From the Palais Royal to Saint-Germain, from the Bastille to Pantin, around a hundred events are planned in 70 places in Paris on the occasion of the D'Days which will take place from May 30 to June 5, 2016. This unmissable festival in the world of design this year will question the future with a single watchword: r / evolution!

The 16th edition of D'Days will put the spotlight on the various players in design, vectors of cultural, economic and social development. At the crossroads of art, technique and society, design was born with the industrial revolution as a response to the new production system. Faced with the third industrial revolution and the generalization of digital technologies, the designer has a role to play in putting technology at the service of man in ever more numerous and varied fields. The D'Days invite us to imagine new ideas, to share an upcoming story, to discover all the possibilities of tomorrow alongside researchers, industrialists, entrepreneurs and designers who will express their own vision of a discipline in full swing "r / evolution".

Meeting with René-Jacques Mayer, President of the Festival DAYS OF

The D'Days invest Paris for a week punctuated by experience, installations, debates, conferences, workshops and multiple exhibitions. This edition will be an opportunity to discover Taiwan, guest of honor, which designs design with respect for its traditions and the environment. The festival will also present five co-productions produced by its partners: Luminor (Panerai), Le corps du canal (Est Ensemble), Sound Design Party (Gaîté Lyrique and Audi Talents awards), Design Fiction (RATP) and Péri'Fabrique (Fondation Bettencourt Schueller and Est Ensemble). Called "Think Life", a forum organized by Artevia and the Ministry of Culture and Communication will be set up, as well as 2 pop-up stores, meeting places between designers and the general public.

Twenty-four schools from higher education in graphic design, industrial, space, object and services will play a mediating role, including ECAL, the school of Condé, the Duperré school, the ENS Cachan, ESAD Reims, and many others. The D'Days will also be an opportunity to discover young talents thanks to the Audi Talents Awards, the Emile Hermès prize or the Design Parade.

Muuuz and ArchiDesignClub are partners of TO Days. You will find in a dedicated section all the activity related to the event.

To learn more, visit the On Days. 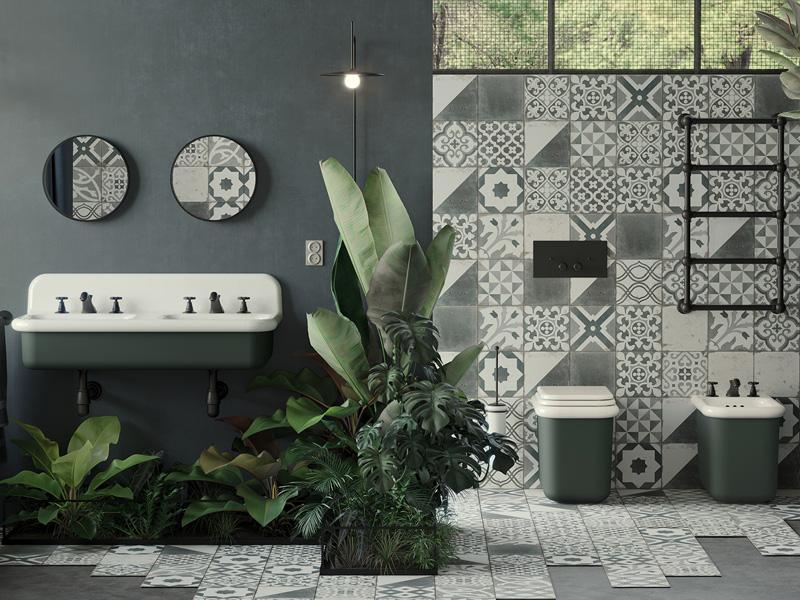