The architects of the agency Kammerl + Kollegen realized the Aschaffenburg station building southeast of Frankfurt, Germany. hybrid building, it hosts many functions and dressed in a united front of terracotta of a sandy hue similar to the old station now demolished.

The project had to begin with the demolition of the old station became, dilapidated but retaining large in the minds of the inhabitants of the city of Aschaffenburg. The ceramic used in the contemporary project reuses a similar color to that of the now destroyed building. One line of thought that has attracted locals and echo the history of the place. Ceramic is used in a kind of recurring graphic element arranged horizontally and vertically on the front of the station. The sand-colored façade produces a balanced contrast to the dark woodwork of the building remained.

The ceramic used was manufactured by the company Moeding, who was able to work on their color as well as the development of certain fasteners. Some ceramic elements were directly applied to the other front, used in sunscreens blade front glass parts, have an oval section and required a special attachment. The two facade elements keep the same shade and provide continuity in the architectural style of the building. The slats are inclined and arranged in a free rhythm breaking building straights.

For more information, visit the website Kammerl + Kollegen and Moeding 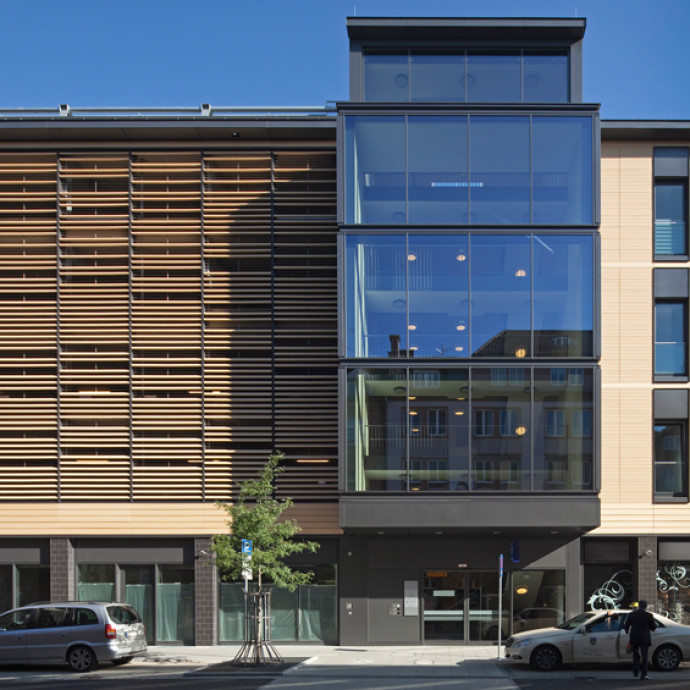 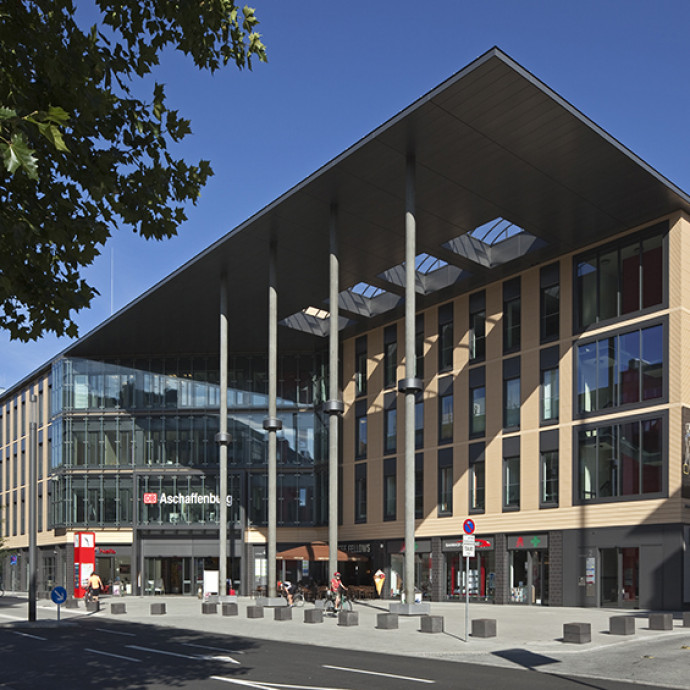 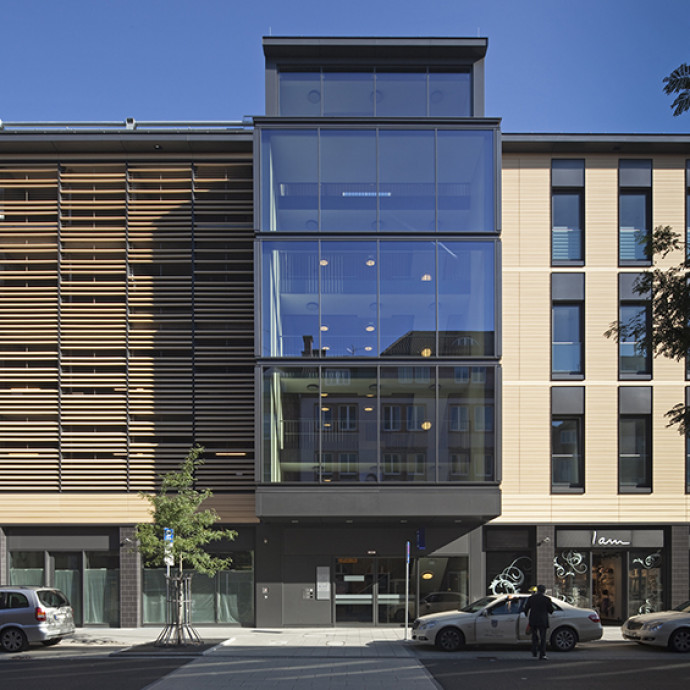 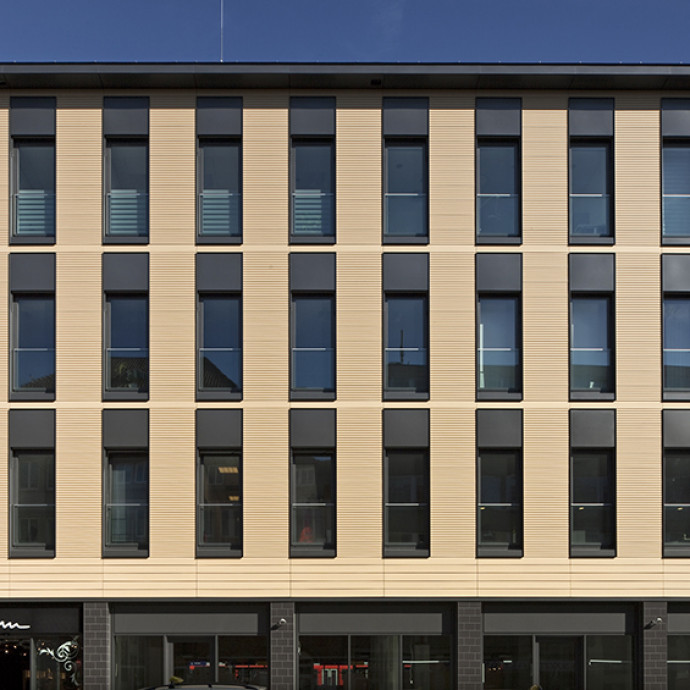 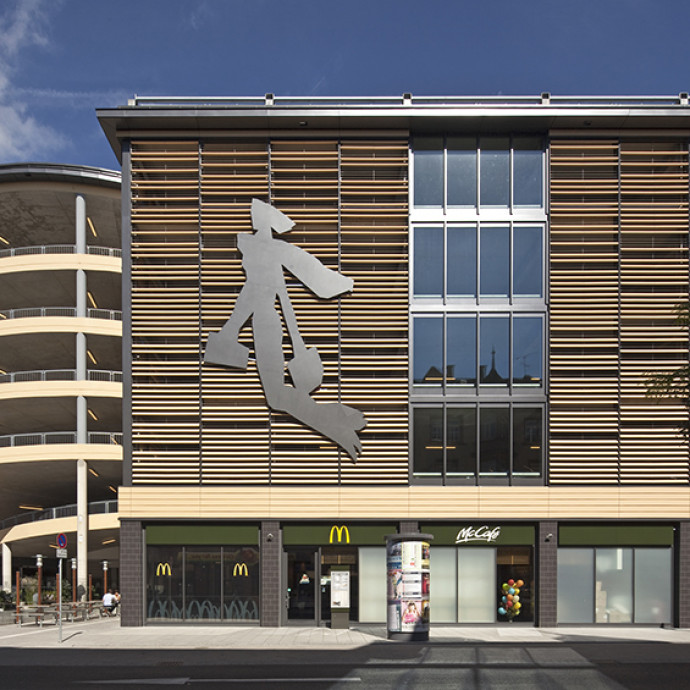 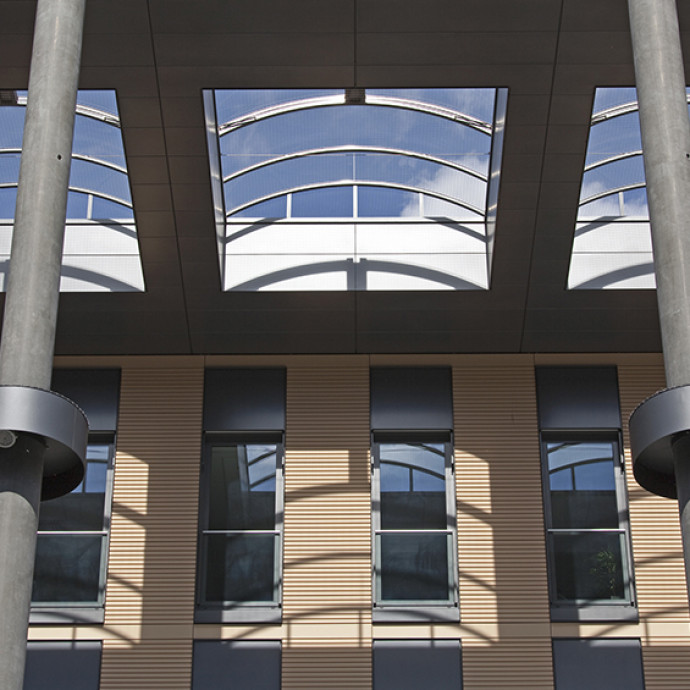 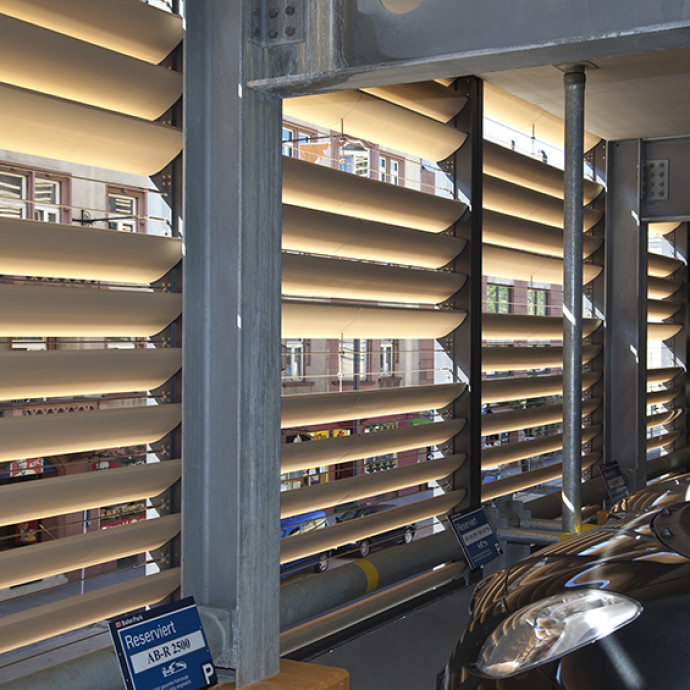 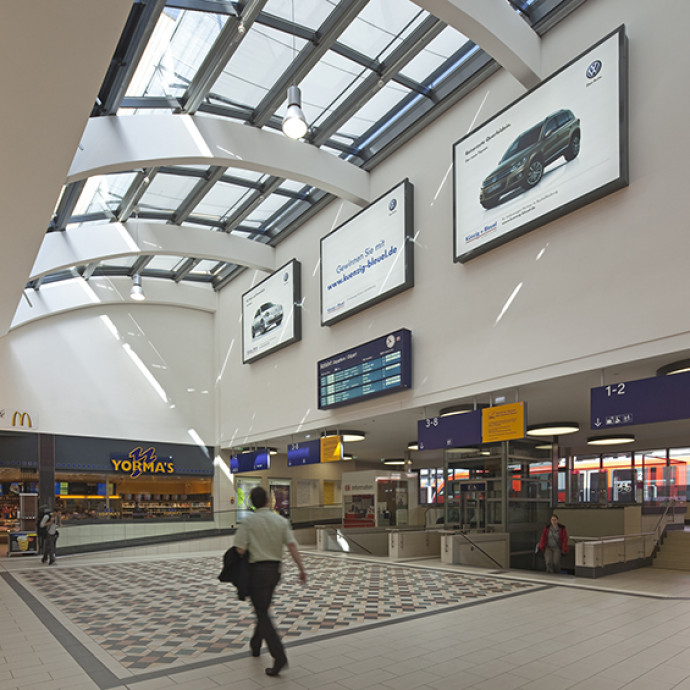 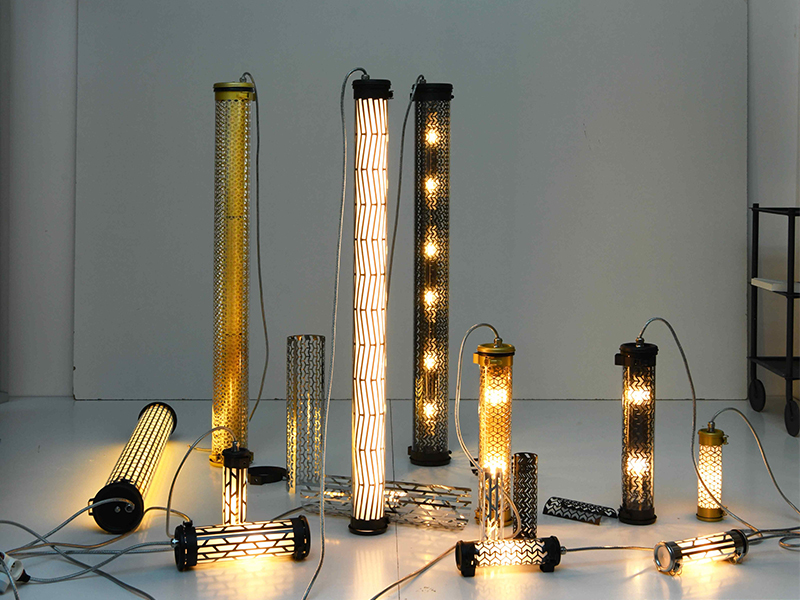