Knocking out the world of the construction site? Nothing is less certain, if we are to believe the Cité de l'Architecture et du Patrimoine, which is organizing until March 11, 2019 an exhibition not on the site itself, but on its representations, whether made by artists, political organizations, architects or workers. Enough to change your opinion on this world of noise, tools and rubble ...

If the word "construction site" only evokes the din of a jackhammer, truck in the middle of the street, dust and other inconveniences, go quickly to the Cité de l'Architecture et du Patrimoine (16e) to discover the exhibition The Art of Building Site, build and demolish 16e the 21e century. Imagined by the curators Valérie Nègre and Marie-Hélène Contal, this event which does not have the ambition to tell what is - or was - a construction site, but to explore the ways in which it could be represented by the artists like by companies or even craftsmen, will undoubtedly modify your perception of this so unique universe ...

If the ultra-rich corpus of 433 works presented within the walls of the Cité Chaillot is worth the detour, it is for several reasons. The first, and not the least, is to remember that this very special moment in the life of a project is a source of inspiration for artists. Perceived as a " Street show ", it fascinates as much as it exasperates, being the subject of portraits sometimes laudatory, sometimes critical. But more interesting still, the exhibition reveals above all how the representation of the construction site - and by extension the communication that surrounds it - is a matter of power. Promotion of the know-how of craftsmen; show of force for a company aiming to demonstrate its ability to build a tower of several dozen floors in record time; social demands tool for workers; object of propaganda instrumentalized by certain parties; media intended to promote - if not to gain acceptance - a regional planning policy ... There are many examples presented demonstrating to what extent the site represents, for those who draw the picture, an effective means of defending their about.

Beyond this meta-political dimension, the event is also an opportunity for the visitor to discover some unknown aspects of the site so often " forbidden to the public " : to understand that it is for engineers and companies a place of experimentation, for budding architects a moment of learning, and, for certain unannounced visitors - children, wanderers, prostitutes, etc. - a meeting point! Although appreciable, this little extra is also the little minus of the exhibition, giving the impression that it loses sight of its own subject, sliding from the representation of the construction site to its reality. But this inconvenience remains minimal ... So do not hesitate any longer, put on your boots, your helmet and go to the City of Architecture and Heritage to discover The Art of Building Site!

To learn more, visit the site of the City of Architecture and Heritage 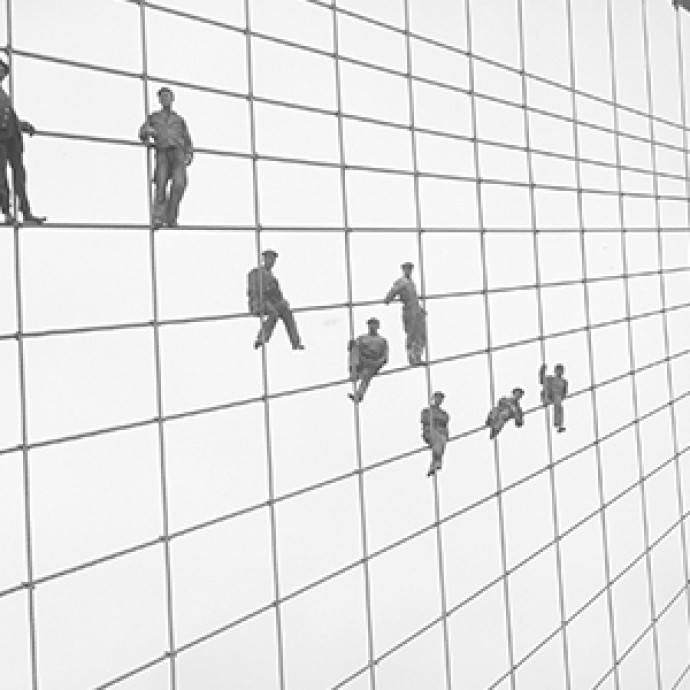 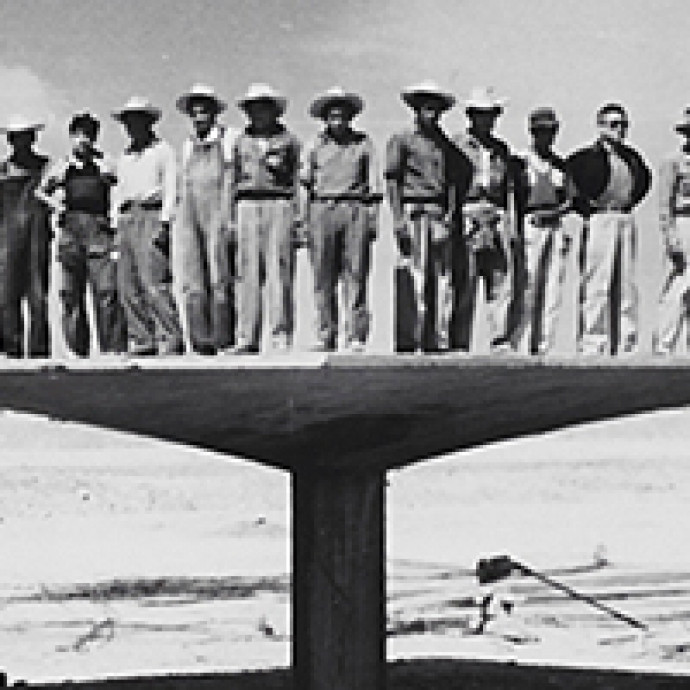 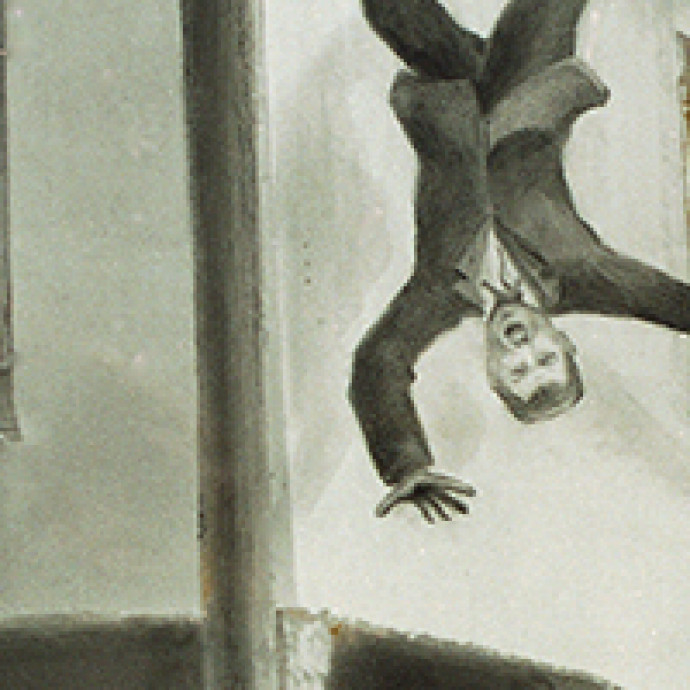 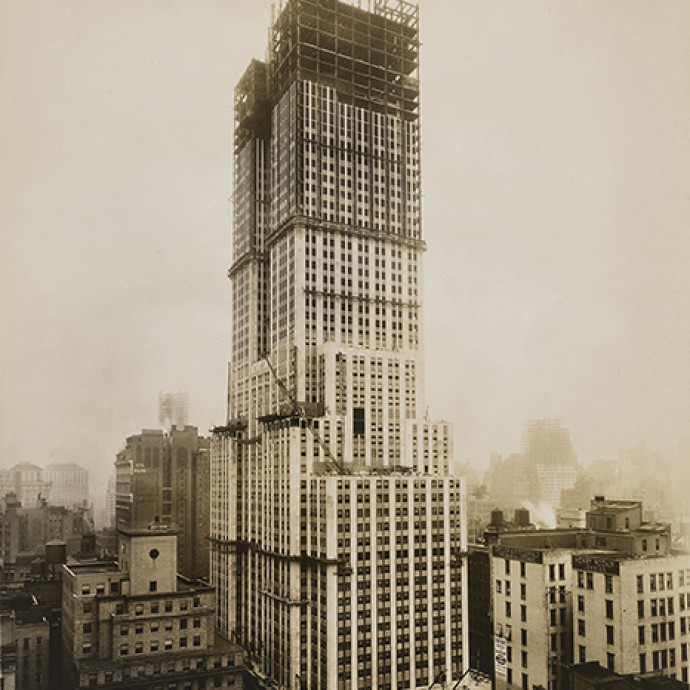 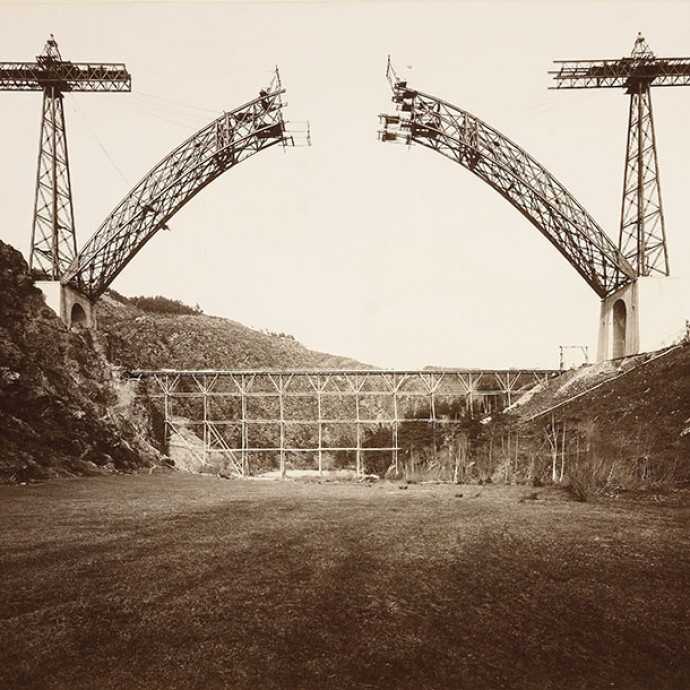 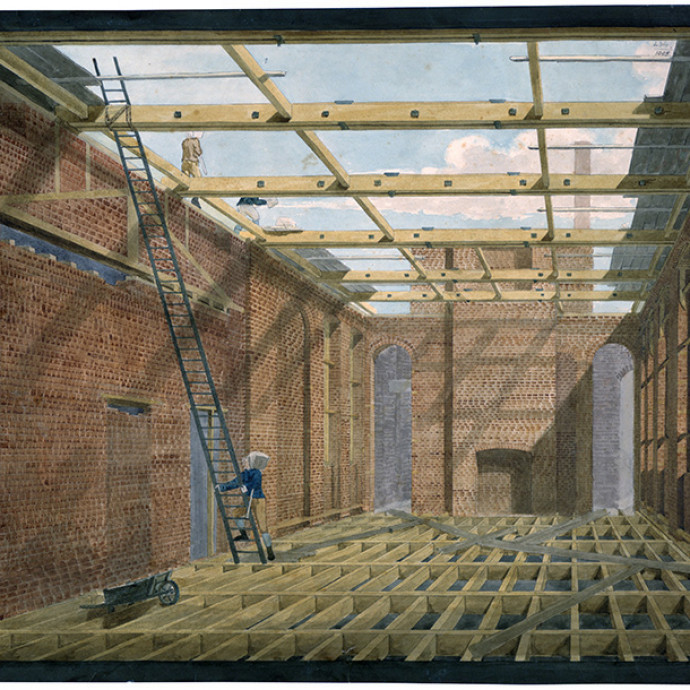 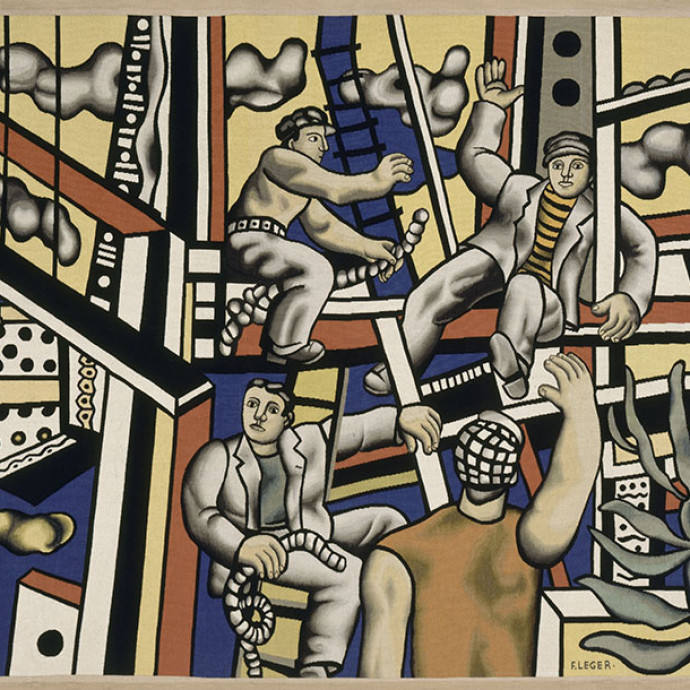 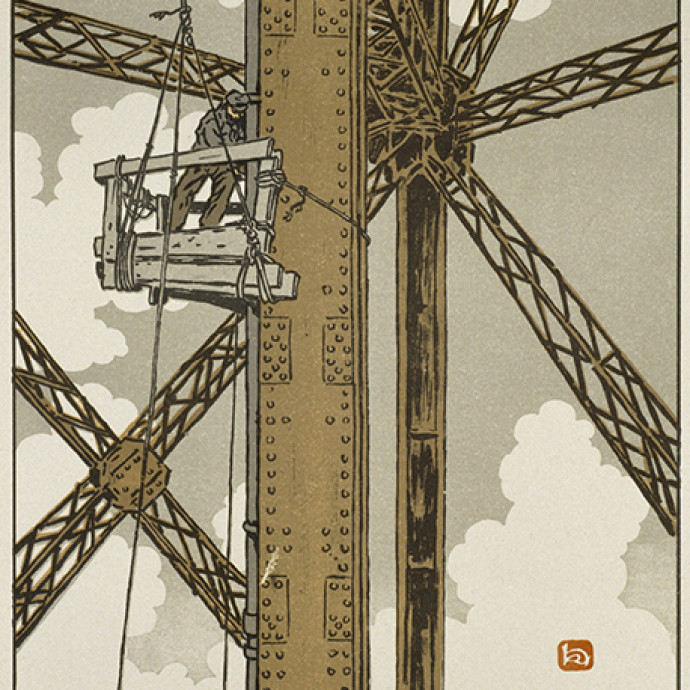 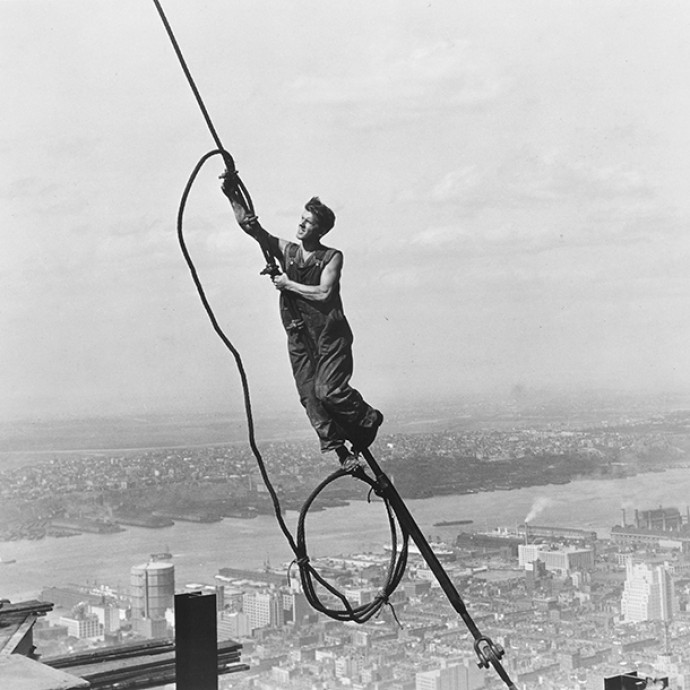 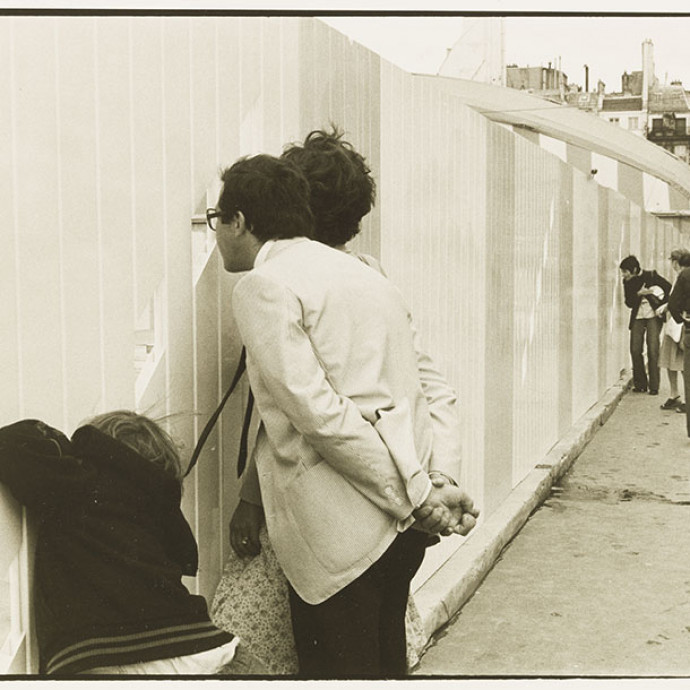 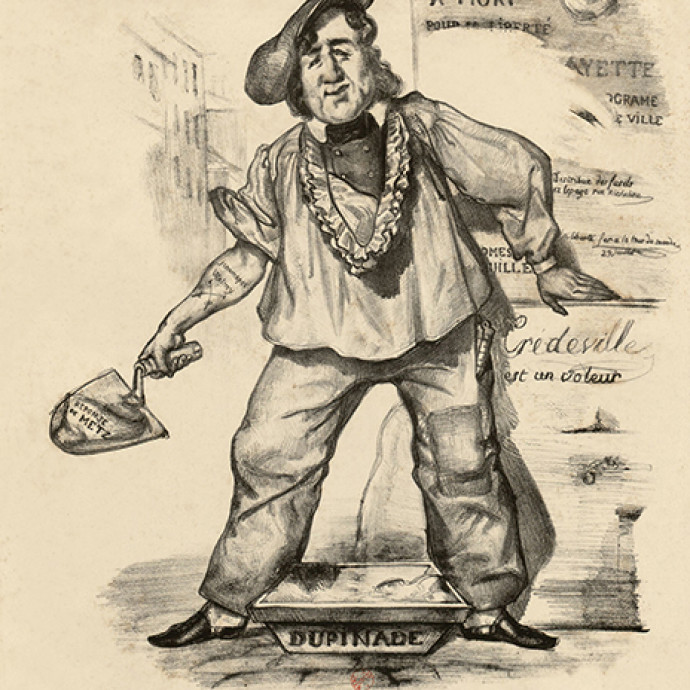 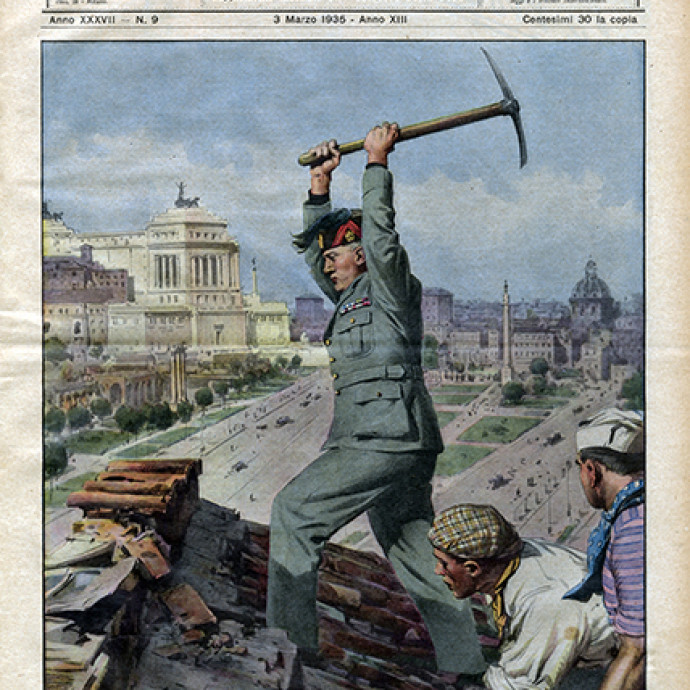 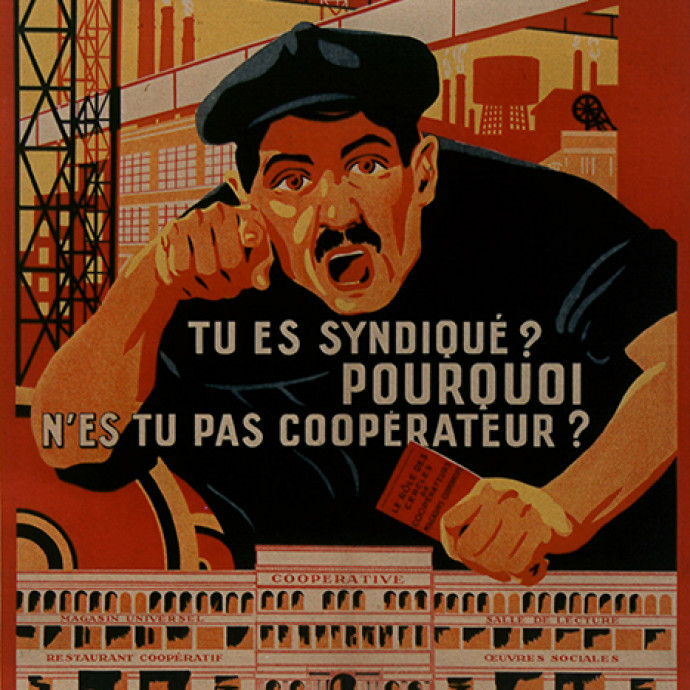 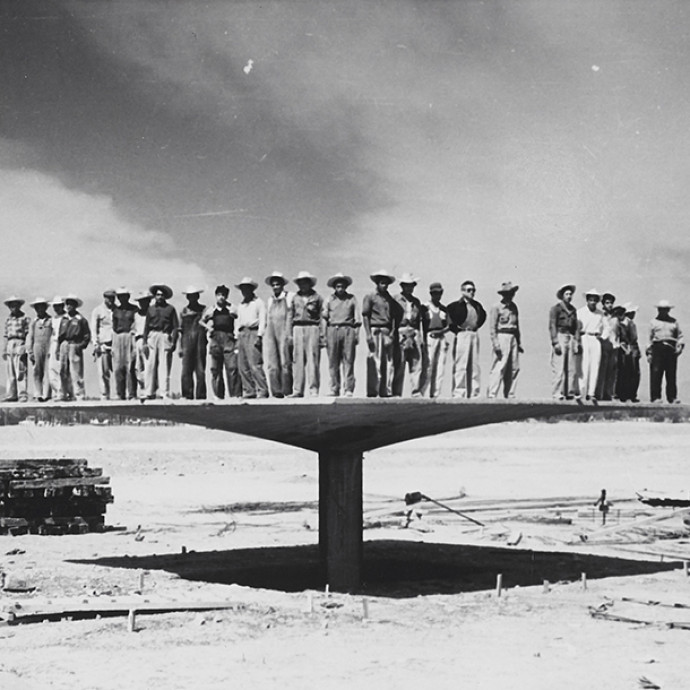 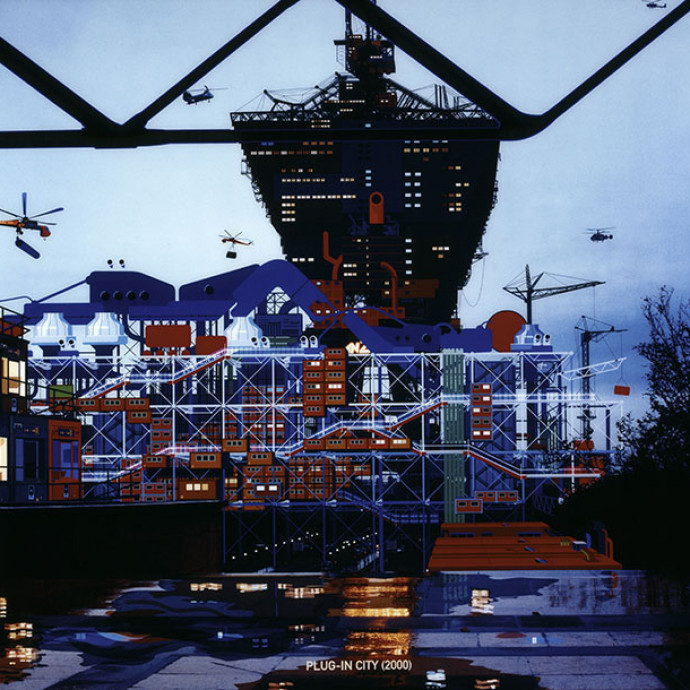 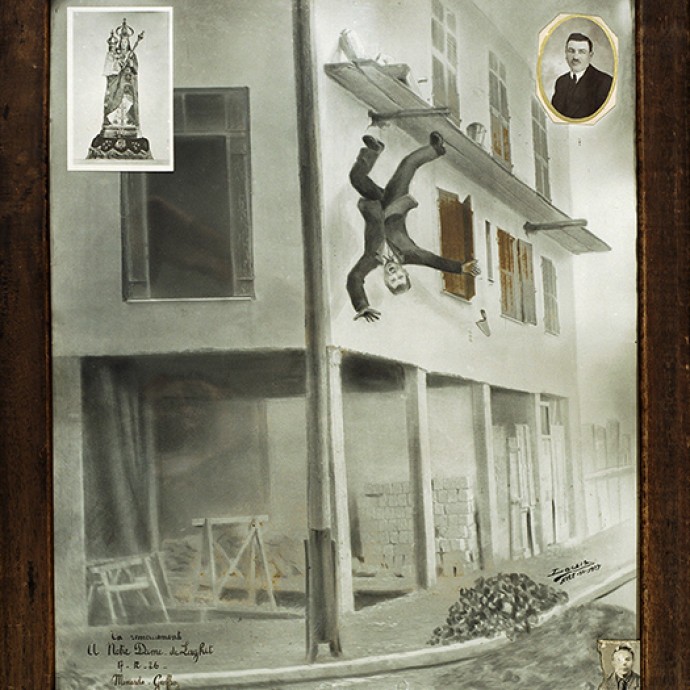 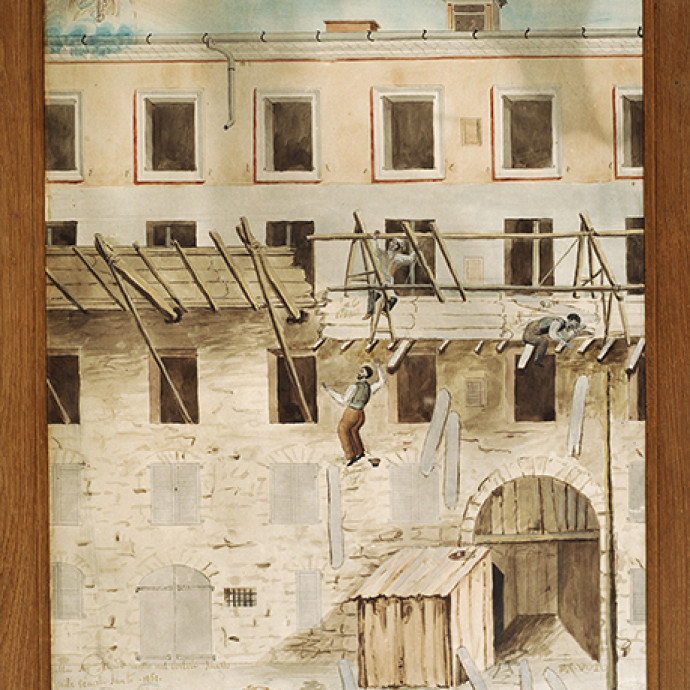