Discover the selection of offices and tertiary spaces selected this year for the ADC Awards.

For a few years, the place of the Popular Front in Saint Denis (93) has undergone extensive changes, gradually drawing the face of a new neighborhood. An essential place of the French architectural landscape to which is added today the Pulse tertiary building, designed by BFV. A combination combining monumentality and lightness with brilliance.

Installed in the ZAC Méridia in Nice (06), the Anis project, designed by nicolas laisné architects and DREAM, offers a new vision of the tertiary building. Dynamic corridors, green facades, and multiple meeting places make this set a major asset of the new eco-district of the Riviera.

A building, two facets. The first is that of a building with classic elegance, purely Parisian while the second refers to contemporary tertiary architecture, while transparency. A duality assumed by the PCA-STREAM teams who realize the new headquarters of the law firm Gide behind the walls of the old Caserne de la Pépinière, in the 8e district of Paris. When past and future converge.

For the Public Health headquarters in France, Atelier Du Pont imagines a setting where wood is king. Located at the edge of the Bois de Vincennes (94), the establishment dialogues brilliantly with its wooded environment. Rightly named "Woody", the structure makes the most of a material. Focus on a unique project.

The Vincent Eschalier studio rehabilitates a private mansion in the 16th arrondissement of the capital into a tertiary complex. Combining the charm of the old with the sobriety of contemporary architecture, the project is dedicated to welcoming a financial company.

Fashion revelation of recent years, the French designer Marine Serre takes up residence in the 19ème arrondissement, in a building designed by Jean-Paul Viguier. To create this showroom and these workshops in her image, the stylist uses Lemoal Lemoal Architects who imagine trays as minimalist as futuristic.

The Saint-Lazare district is embellished with a new tertiary complex. Signed by Ferrier Marchetti Studio, the project stands out with a subtly colored glass facade that plays with the rays of the sun. An assemblage of poetic reflections that plays with its environment.

As part of the major EuroRennes urban planning project launched in 2008, the architecture agency Jean-Paul Viguier et Associés signs Identity One, an HQE building, which opens the ball of a set of three buildings called Identity. Delivered in April 2019, the building has welcomed its first occupants and foreshadows the advent of the future business district of Rennes Métropole (35). Discover the first episode of this architectural soap opera.

An iconic building in the Paris La Défense business district (92), the Carré Michelet has benefited from a quality facelift signed by Cro & Co. The building, dating from 1986, thus sees its facades cleaned, its volume clarified and its surface increased. Zoom on one of the most successful rehabilitation projects.

After a first space in Paris, the French coworking firm Deskopolitan opens a new center, boulevard Voltaire, in the 11th arrondissement. Housed in a historic building in the neighborhood, this urban campus houses work and living spaces under the same roof. The Franklin Azzi agency, in charge of the renovation and extension of the existing building, is carrying out a daring renovation here. Zoom on a major project.

Sammode - Company of Application of MODERN Methods of Electric Lighting - is a French family business, specialized in industrial and architectural lighting, known for its very resistant hermetic fluorescent tubes. Founded in 1927 in Châtillon-sur-Saône (88) by Louis Lemaire to manufacture quality lighting, Sammode aims today to design lighting - technical or decorative -, always more efficient. The company turned to innovation and created a state-of-the-art research center - the Sammode Research and Innovation Center -, which it installed in the premises of a former printing works rehabilitated by the talented trio of FREAKS.

The new cellar of Maison Delas Frères, designed by Carl Fredrik Svenstedt, is a refined monolith with a remarkable facade, installed in the heart of the town of Tain l'Hermitage (26). A look back at an ensemble that puts architecture and wine in the spotlight. 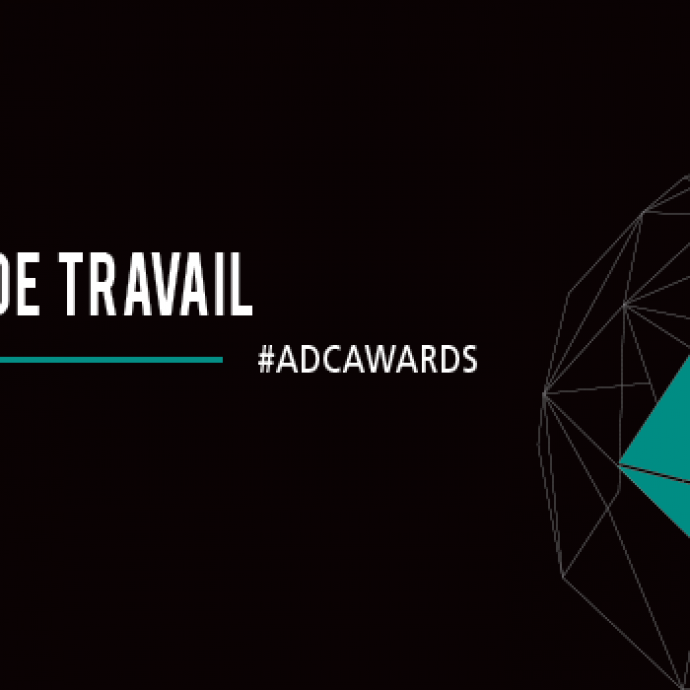 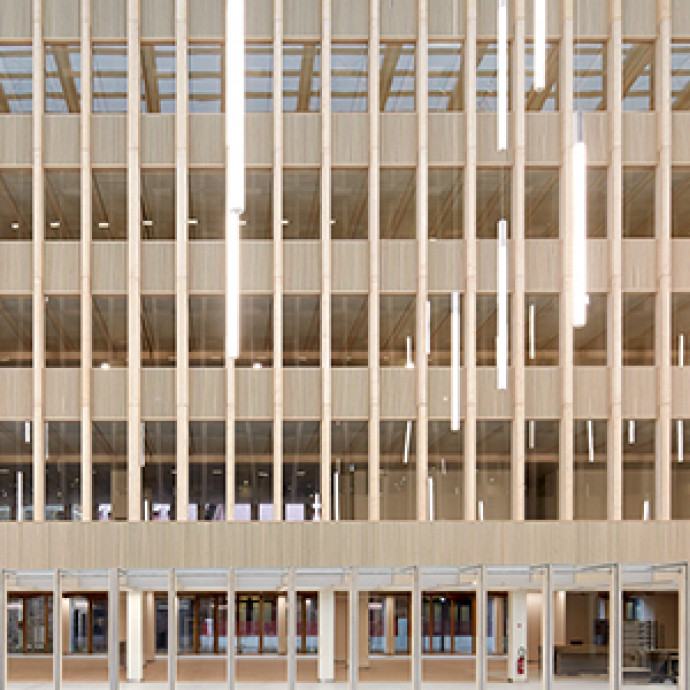 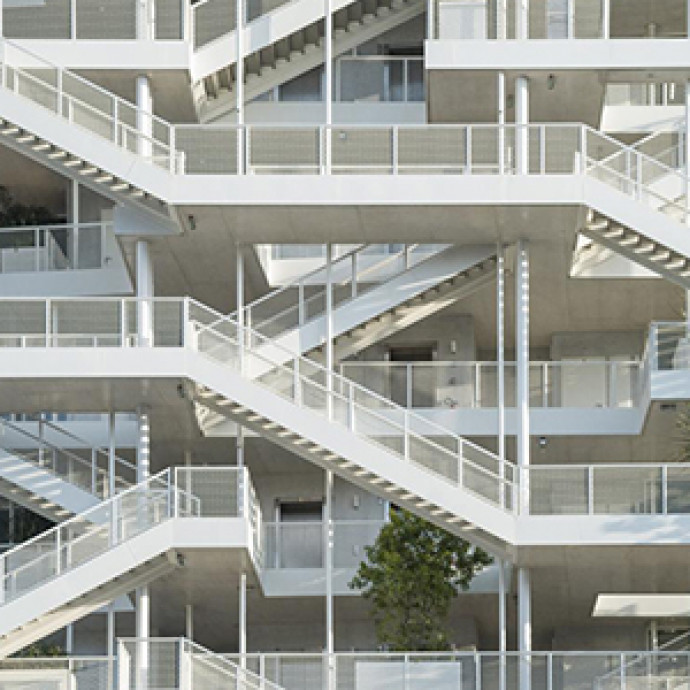 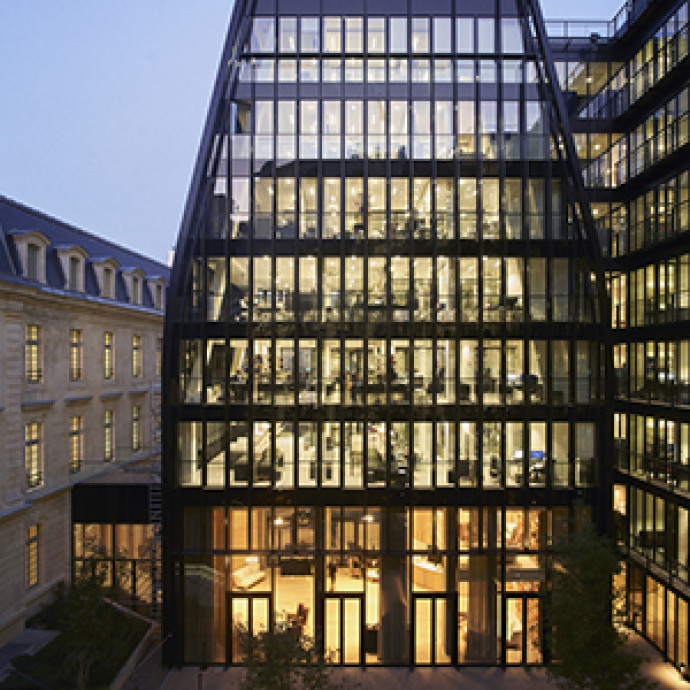 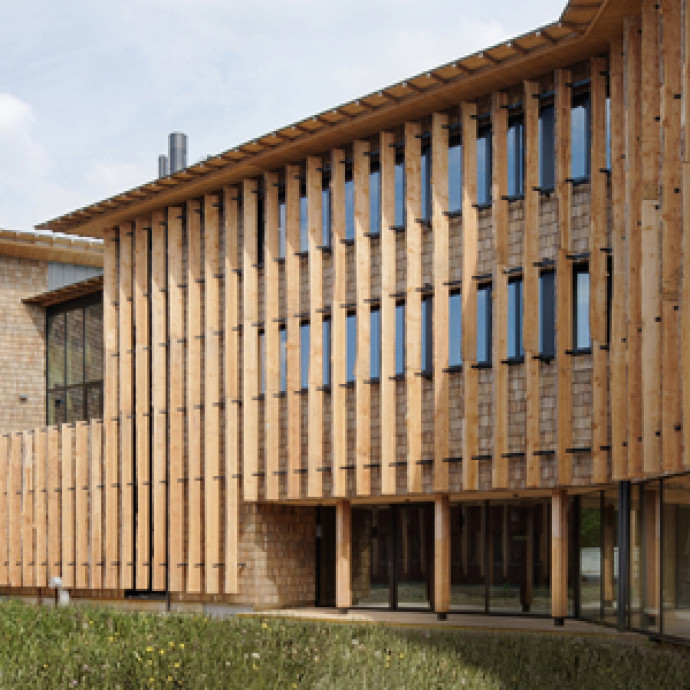 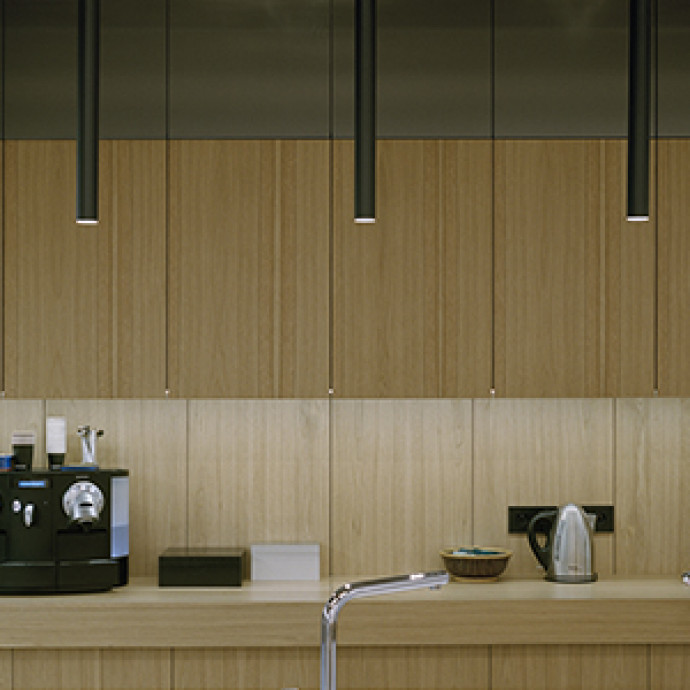 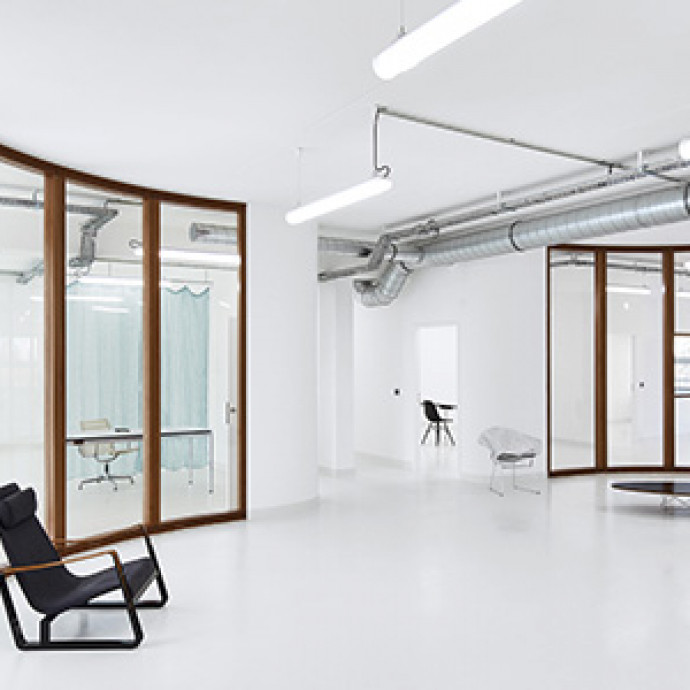 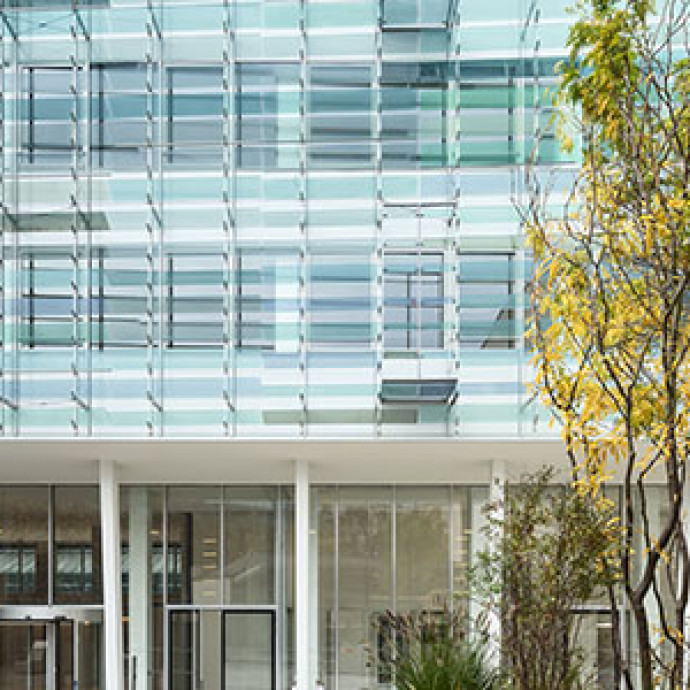 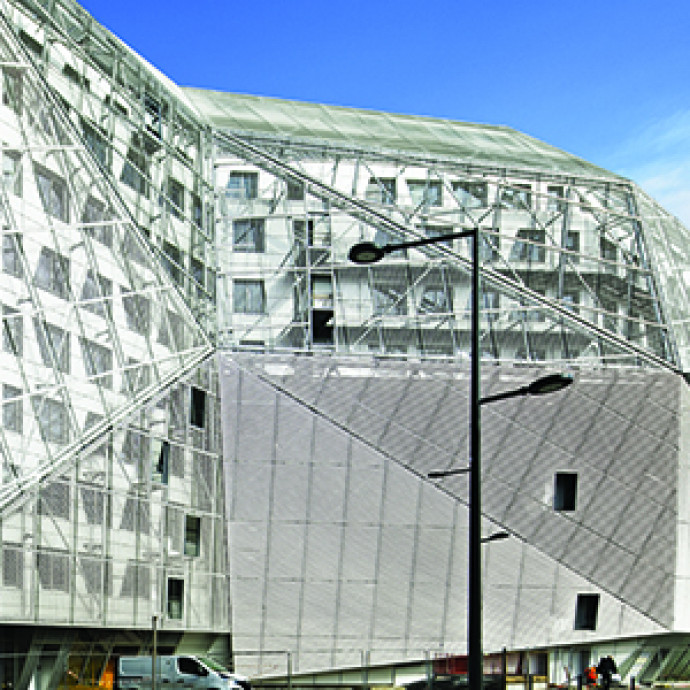 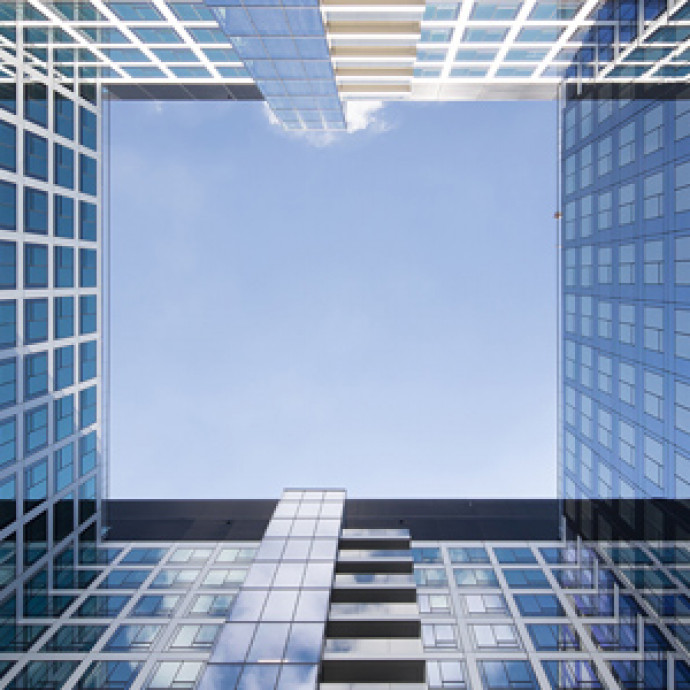 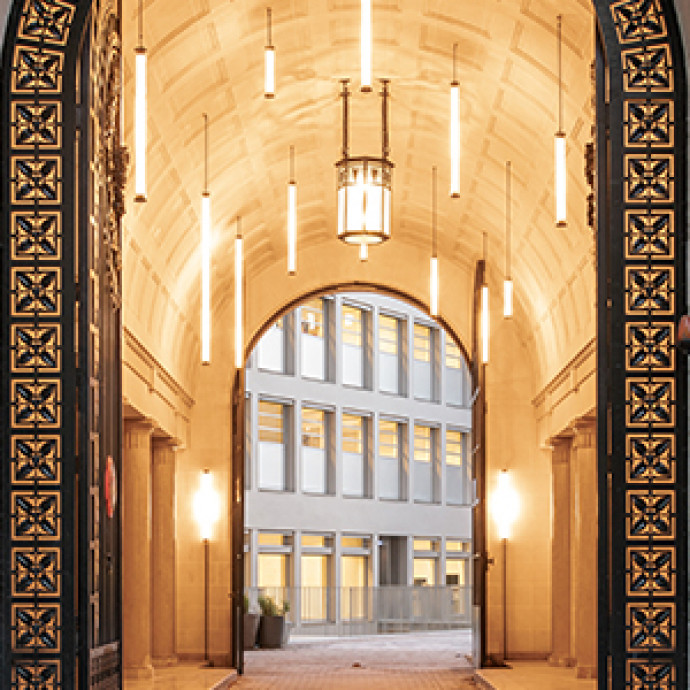 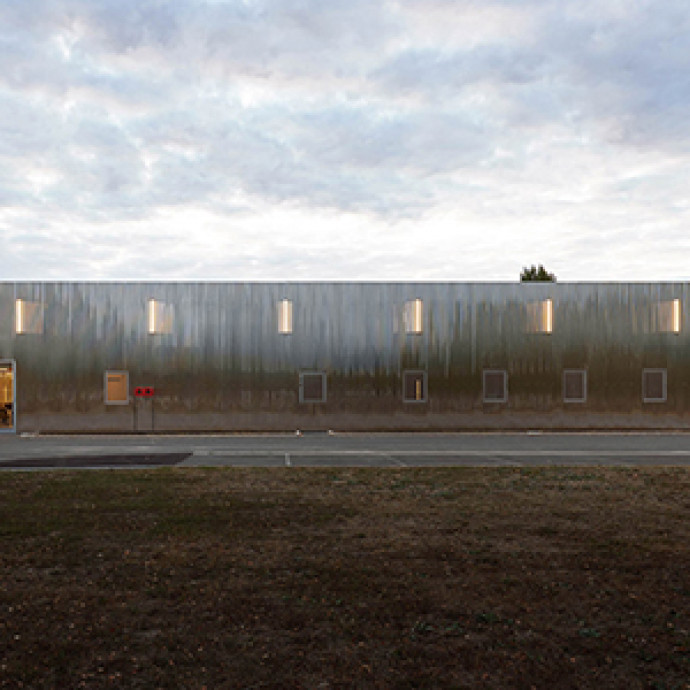 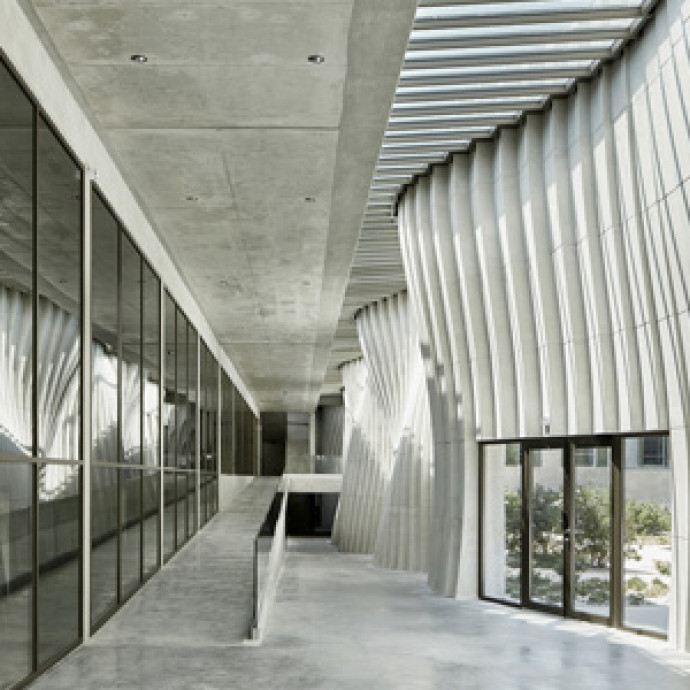