Located at Place de Jerusalem in Paris (29th arrondissement), the European Center for Judaism, built by the agencies Stéphane Maupin and Bruno Flechet, has just opened its doors to the public, a few days after its inauguration on October 2019, XNUMX by the president of the Republic. Together at the same time cultural and cultural, this new place promotes Judaism. A look back at this major architectural project.

The idea of ​​the European Center of Judaism was born under the impulse of Joël Merfui, the current president of the Central Israelite Consistory of France. Since 2015, the French architecture agencies Stéphane Maupin and Bruno Flechet have been working on the construction of the center. After four years of work, a remarkable building stands in the middle of Paris.

Built on a plot of 1 650 square meters given by the city of Paris, the building presents a contemporary and symbolic. The raw concrete facades, applied to all the distinct modules, ensure the harmony of the whole.

As religious as it is cultural, the complex includes three entities gathered in the same building, all intended to transmit knowledge of the Judaic religion and culture. The project is therefore organized as a set consisting of several autonomous poles organized around the discreet synagogue. Spread over more than 5 square meters, the religious complex thus brings together a large synagogue with 000 seats, exhibition and study spaces including a conference room of 600 square meters, as well as an associative pole installed in the volume the highest.

The new European Center for Judaism combines opacity and transparency, brutality and refinement, discretion and monumentality. Stéphane Maupin Architectures and Bruno Flechet thus sign a plural architectural project in the image of its multiple functions.

A monumental center open on the city. 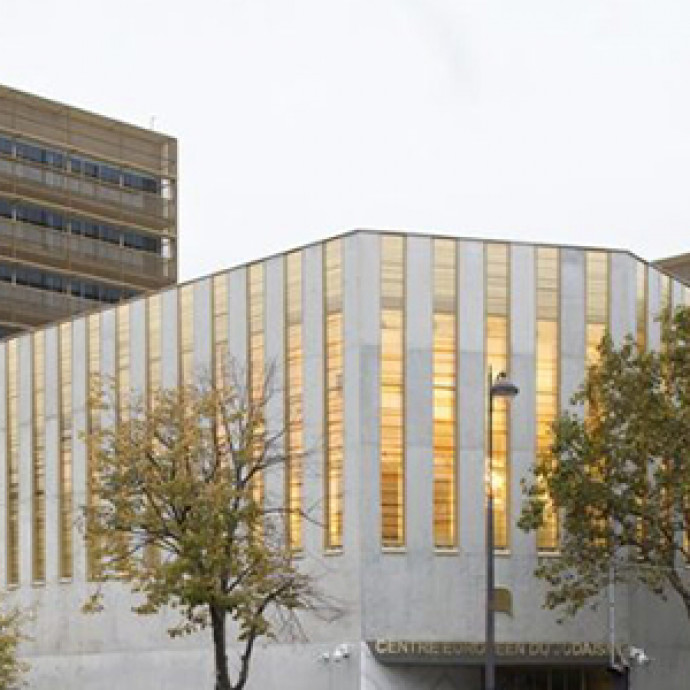 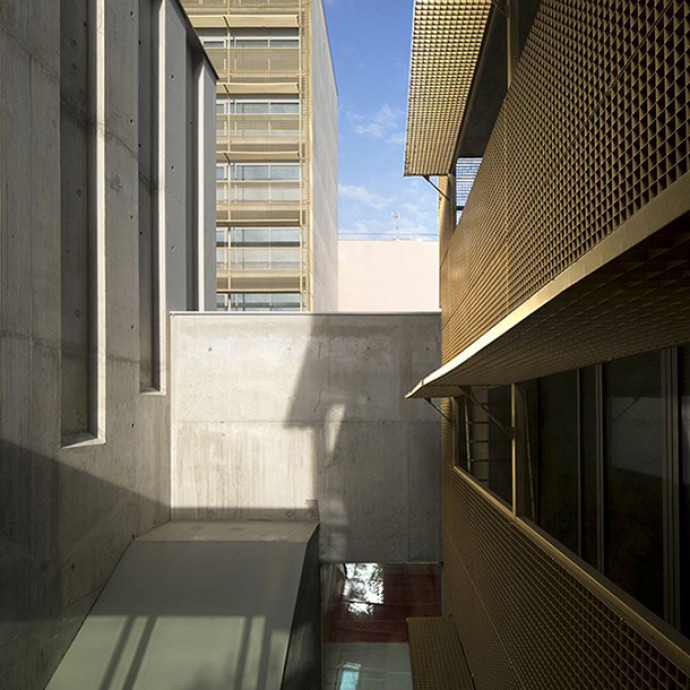 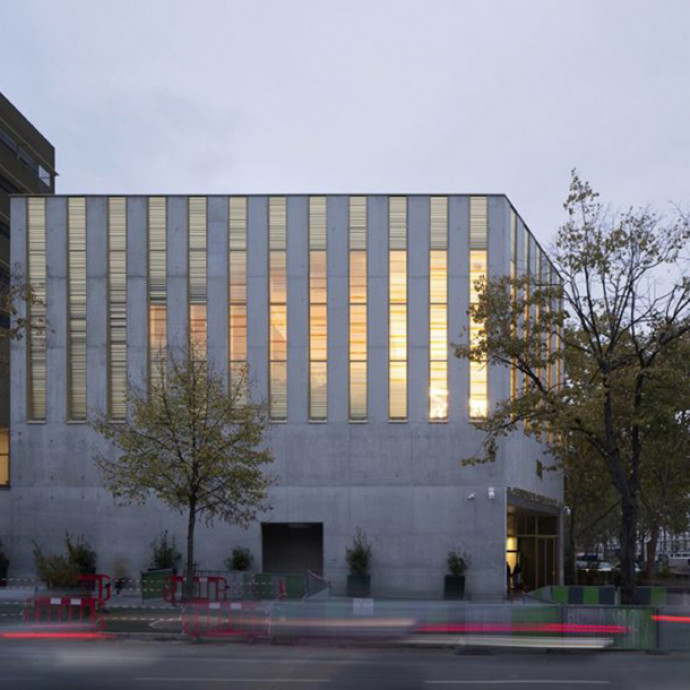