Many contemporary photographers use Instagram to disseminate their creative shots, cityscapes, iconic buildings or abstract details. This week, the editorial staff of Muuuz reveals its five favorite architectural photographers to follow on the social network.

Manuel Pita (@sejkko)
Discovered on Instagram under the pseudonym Sejkko (@sejkko), the Portuguese photographer Manuel Pita immortalizes the isolated houses he meets during his wanderings in Europe, from his country of origin to Croatia via Turkey. Sometimes renovated, sometimes dilapidated, these small colorful houses evoke both the solitude of everyone and the nostalgic memory of Home Sweet Home of his childhood.

Chak kit (@_chakmkit)
Rather than capturing realistic images of Hong Kong, the young photographer Chak Kit immortalizes the magnetic energy of the Chinese megalopolis in purified snapshots on the border of abstraction. Become famous thanks to social networks, he poses a look of esthete on the urban landscape of Hong Kong and shares his colorful visions of the city on Instagram.

Sebastian Weiss (@the White)
Definitely, Instagram is an inexhaustible source of inspiration. This is how, over my late scrolls, I discovered the powerful shots of Sebastian Weiss in 2018. Since then, the talent of the photographer has not weakened, quite the contrary! The proof with the series “Monolicious”, declined in three stages, which, through hypnotic clichés, makes us rediscover the iconic works of contemporary Milanese architecture.

Sinziana Velicescu (@casualtimetravel)
Although Los Angeles (USA) makes many dream, the life of a native can quickly become alienating, he who spends more time in the car traffic than skateboarding Venice Beach. And if it is by car that one travels LA, this is also where the local photographer Sinziana Velicescu draws her inspiration. Or when human interactions give way to the contemplation of the urban landscape. 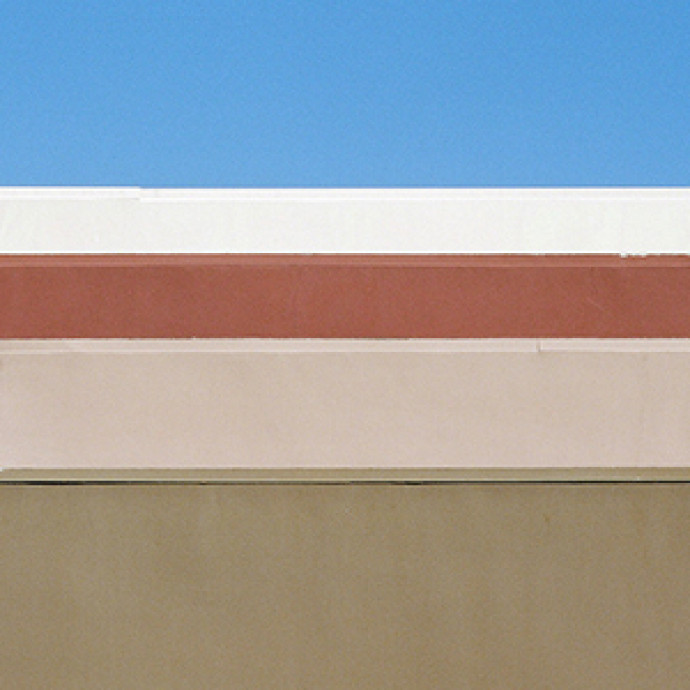 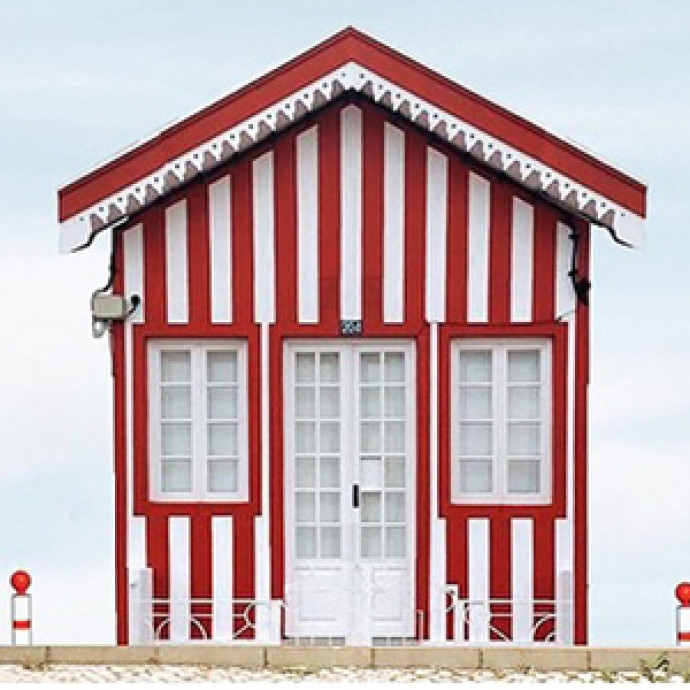 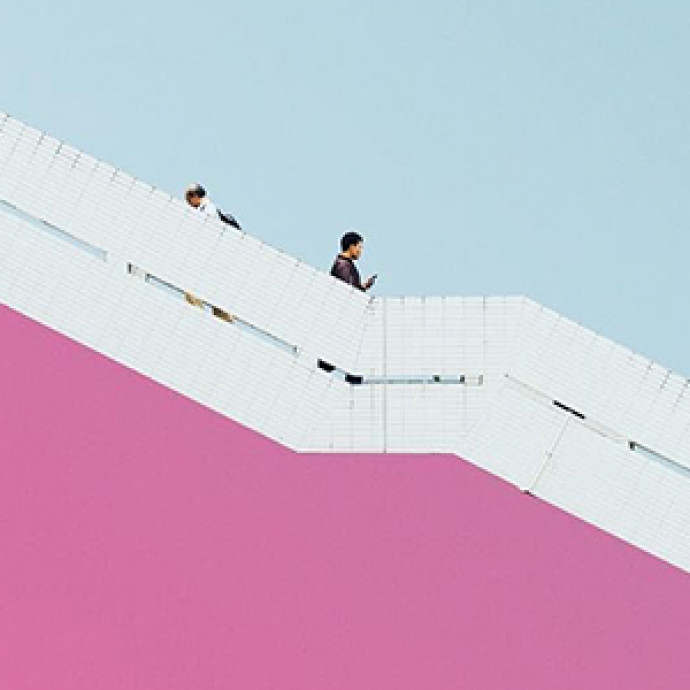 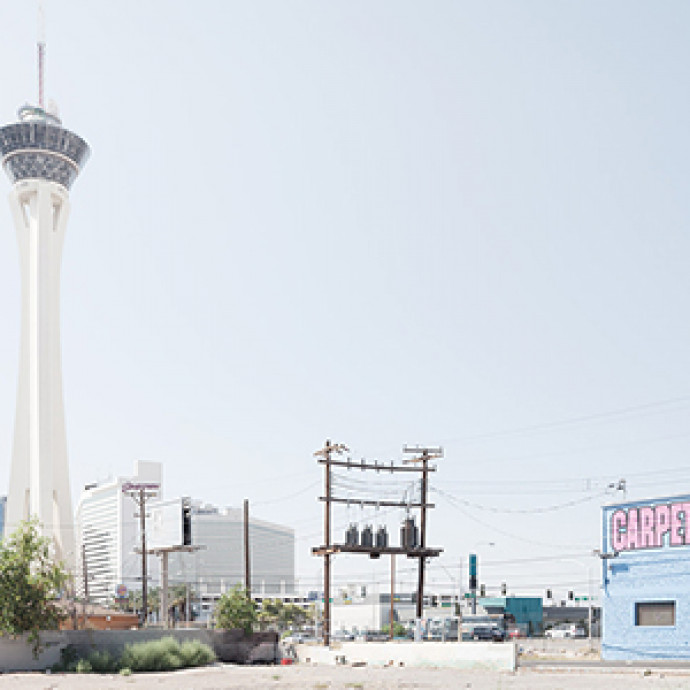 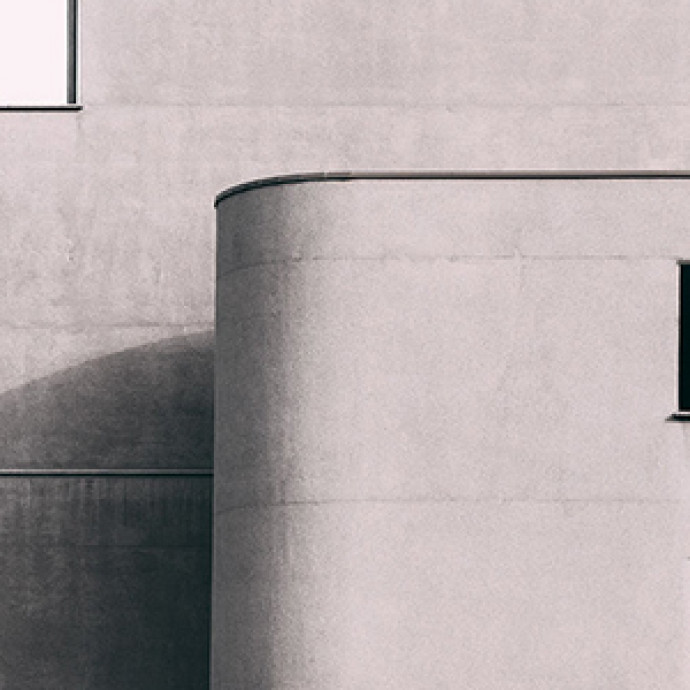 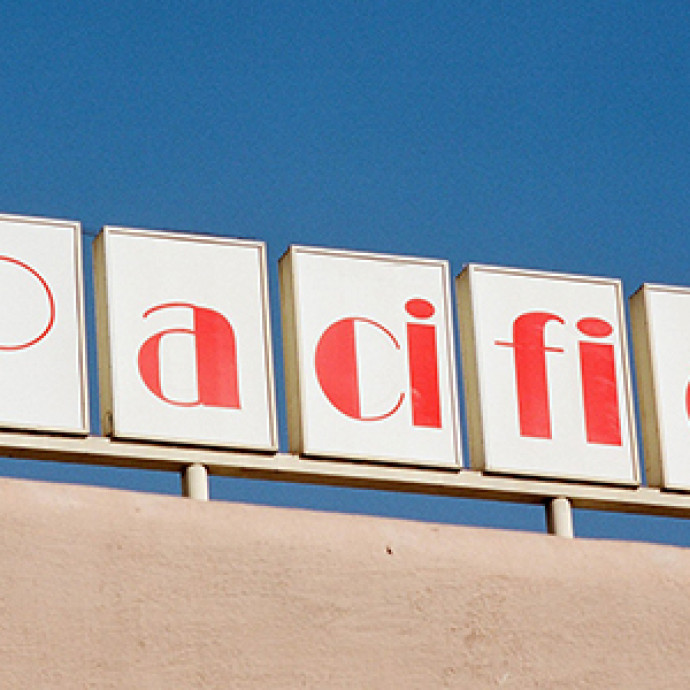 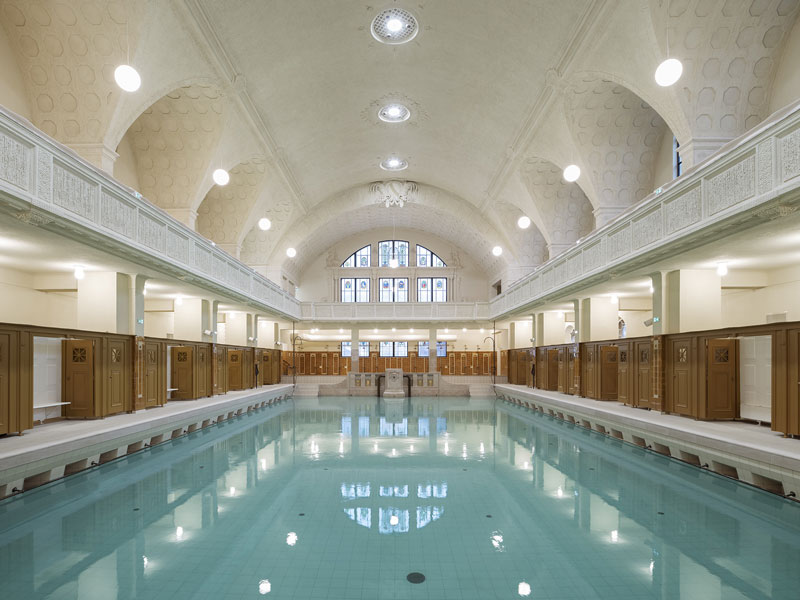