As part of an urban renewal project initiated by the municipality of Schiltigheim (67), the Dominique Coulon & Associés agency has rehabilitated an emblematic place in the city. By transforming this historic site into a covered market and an exhibition space, the architects have preserved the heritage integrity of the architecture while giving it a second life. Back on this major rehabilitation project carried out brilliantly.

In Schiltigheim, Dominique Coulon & Associés combines built heritage - four buildings characteristic of traditional Alsatian architecture - and contemporary elements. The contractors have in fact rehabilitated the old distillery of the city, transformed into a butchers' cooperative, then acquired by the municipality to make it a cultural place intended to exhibit young artists and organize theatrical performances. For ten years, this space was closed because it no longer met the safety standards of establishments open to the public (ERP). Since the renovation orchestrated by the agency, this place steeped in history has become a public space with multiple uses that houses a market, sedentary traders, exhibition spaces, a creative workshop and a summer bar.

Aware both of the importance of the built heritage and of the need for new cultural equipment in the city center, the architects sought to place the art center and the covered market in an urban context made up of both of plots in strips and various exemplary buildings of Alsatian vernacular architecture, but with an emphasis on the contemporary dimension of the new place to make it subtly dialogue with the surrounding buildings. The interior, for its part, stands out for its spatial versatility, its modular light and its space punctuated by worked openings, as well as the great diversity of its uses.

Dominique Coulon & Associés has succeeded in transforming this historic site into a place of sharing accessible to all.

To learn more, visit the website of the Dominique Coulon & Associés agency. 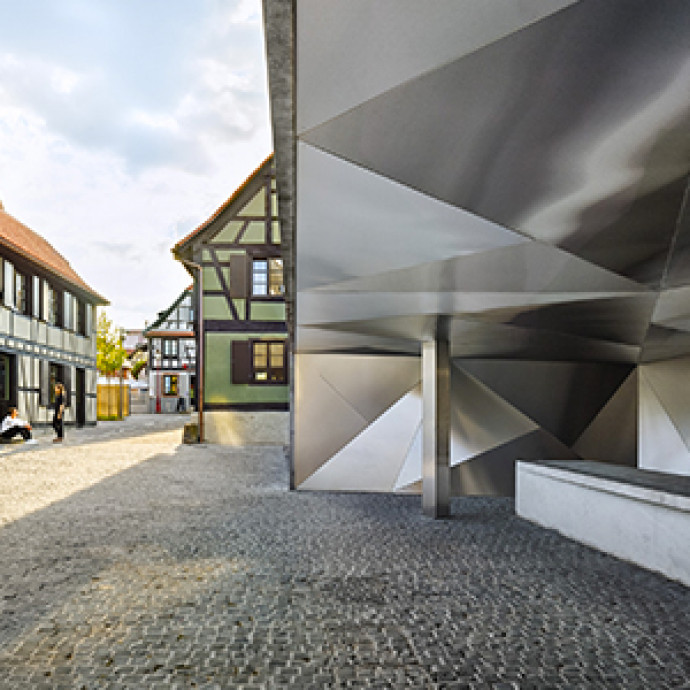 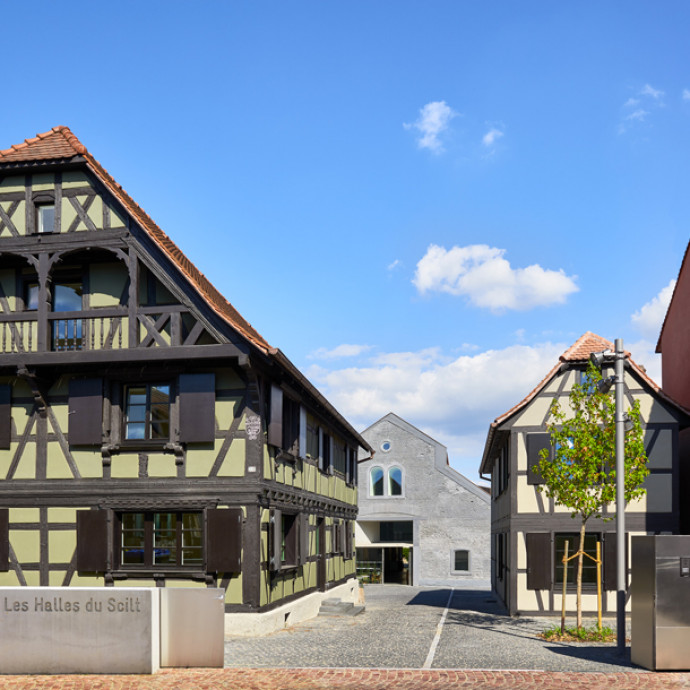 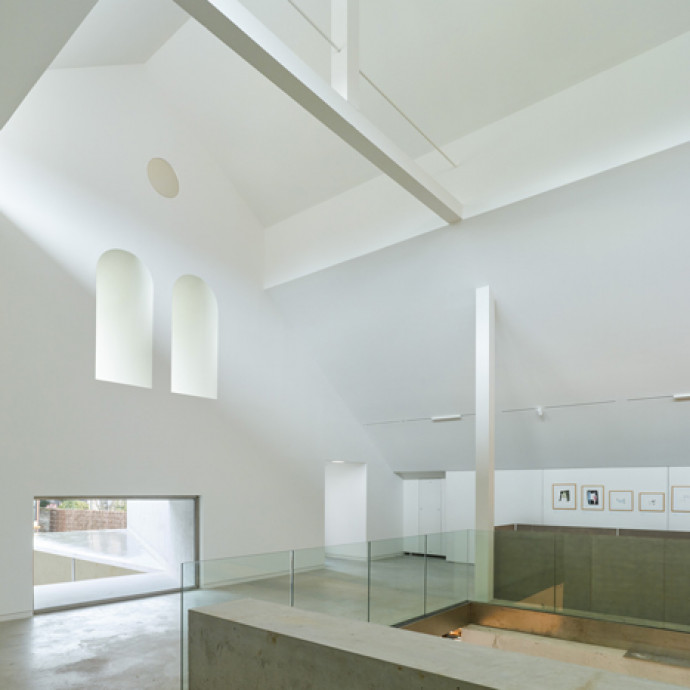 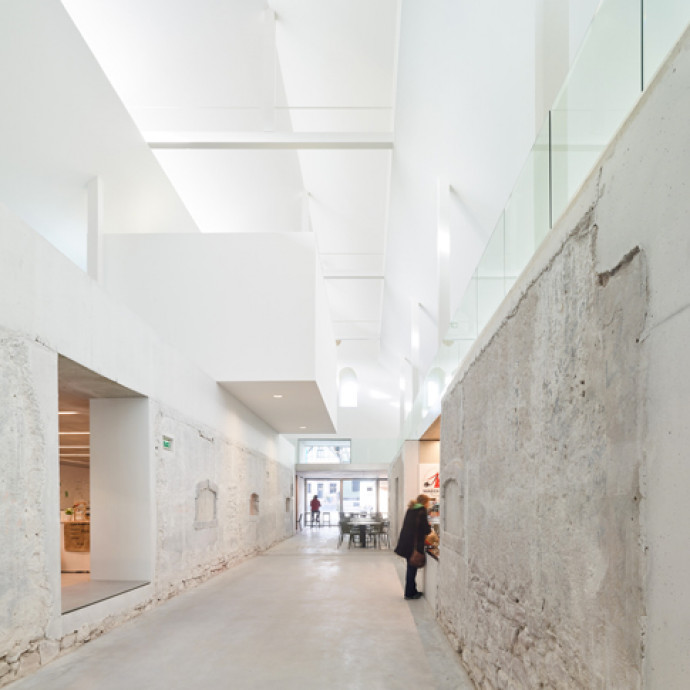 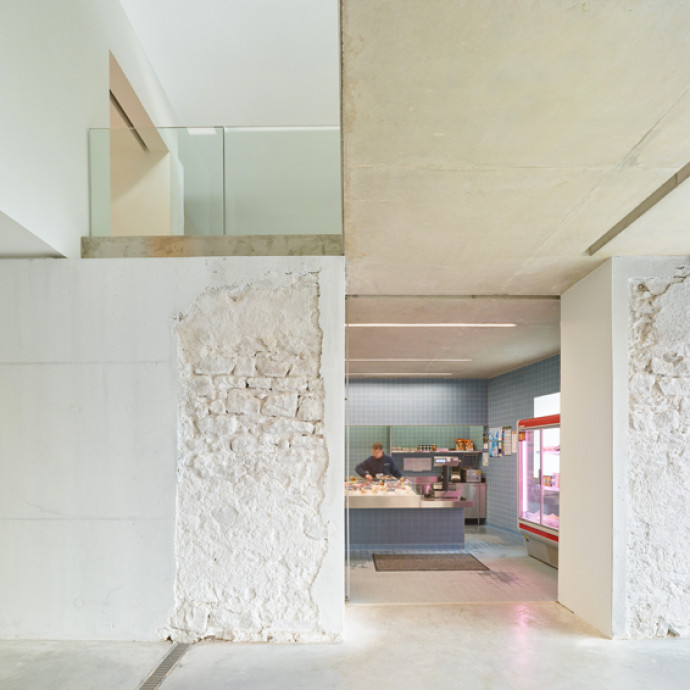 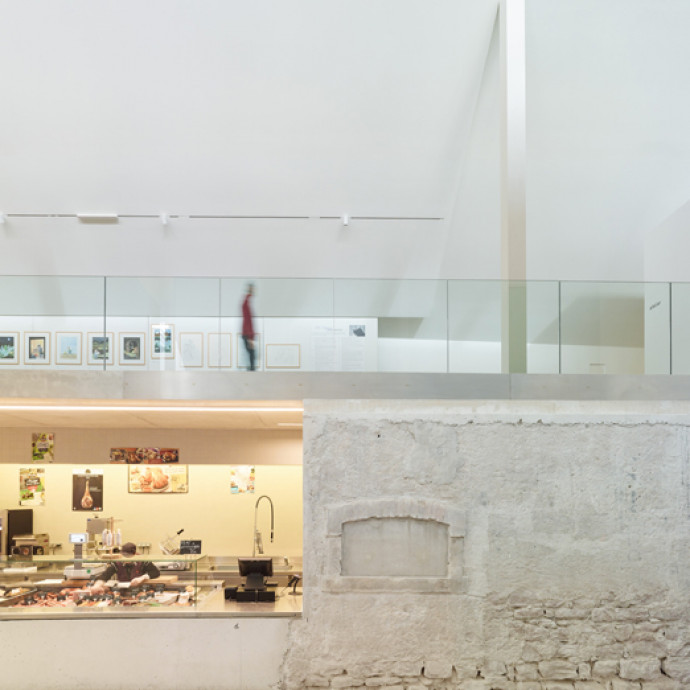