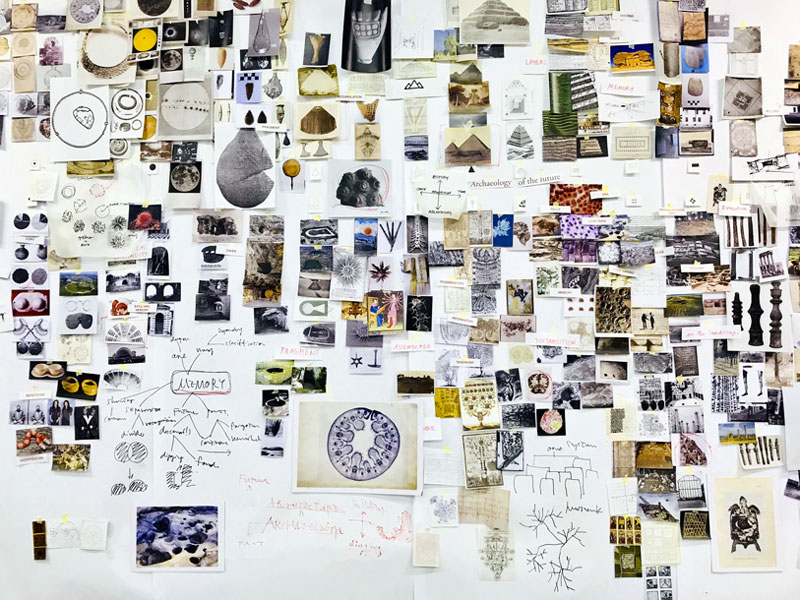 From October 17, 2020 to February 28, 2021, the S AM Swiss Museum of Architecture (Basel) hosts the exhibition "Tsuyoshi Tane: Archeology of the Future", and presents for the first time in Europe the achievements of Atelier Tsuyoshi Tane Architects , an architectural firm founded in 2017 and based in Paris. The opportunity to discover the work and approach of its founder, the Japanese architect Tsuyoshi Tane.

What role does architecture play in mediating between past and future? This is the question to which the Japanese architect Tsuyoshi Tane (born in 1979) answers in his various projects. It begins each site with a research phase, and always includes the history of the site in its creation process. Contrary to functional architecture, he defends a referenced architect, seen as an “archeology of the future”.

“We believe that memory does not belong to the past but that it is a driving force for creating the architecture of the future. " Tsuyoshi Tane, architect

After two first editions, one in Tokyo (Japan) in 2018 and the other in São Paulo (Brazil) in 2019, it is the turn of the S AM Swiss Museum of Architecture to host the exhibition "Tsuyoshi Tane: Archeology from the future ". The event, which presents thirteen projects through models, sketches, moodboards and videos, reveals the work of Tsuyoshi Tane, at the same time creative, conceptual and poetic. The Japanese architect will enrich his remarks by presenting his original approach to architecture at two original events: the conference “Archeology of the Future” (November 26, 2020, 19 p.m., Ackermannshof, Basel) and the round table “Context, Pretext, Subtext ”with Emanuel Christ (Christ & Gantenbein) and Catherine Gay (GayMenzel) (February 4, 2021, 19pm, SILO by TALENT, Basel). 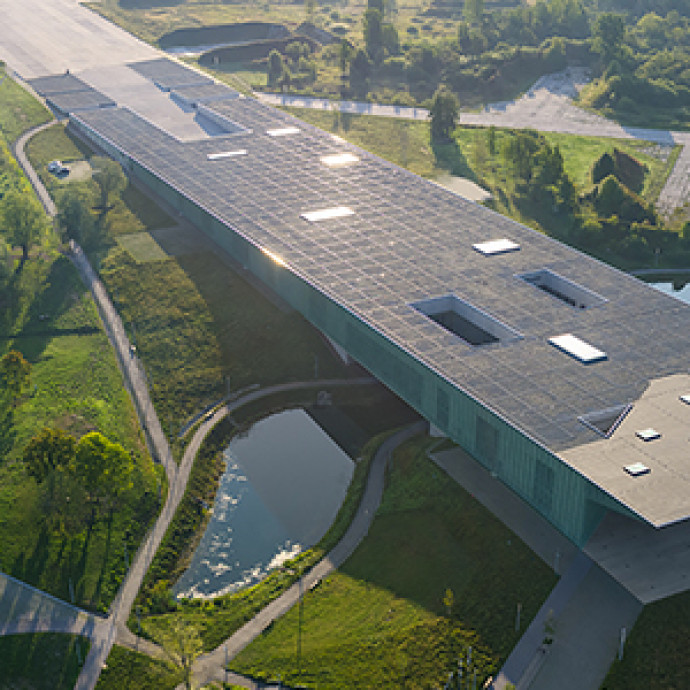 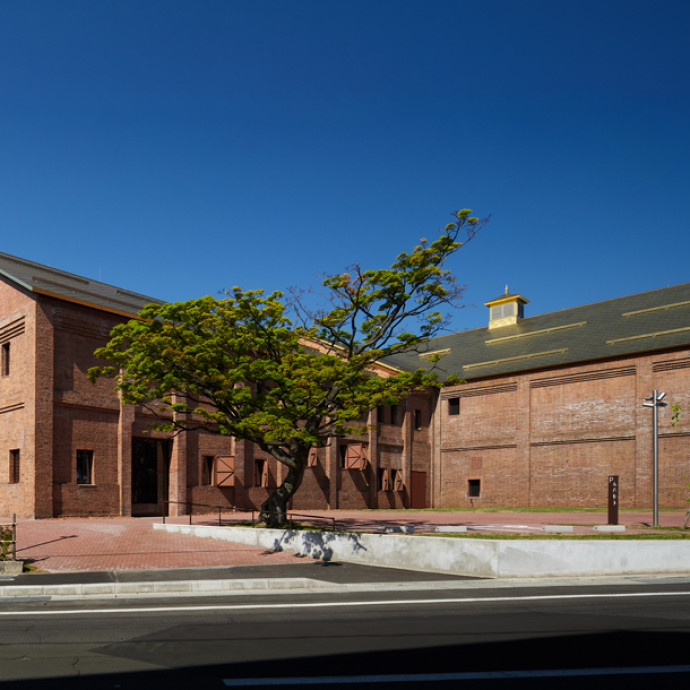 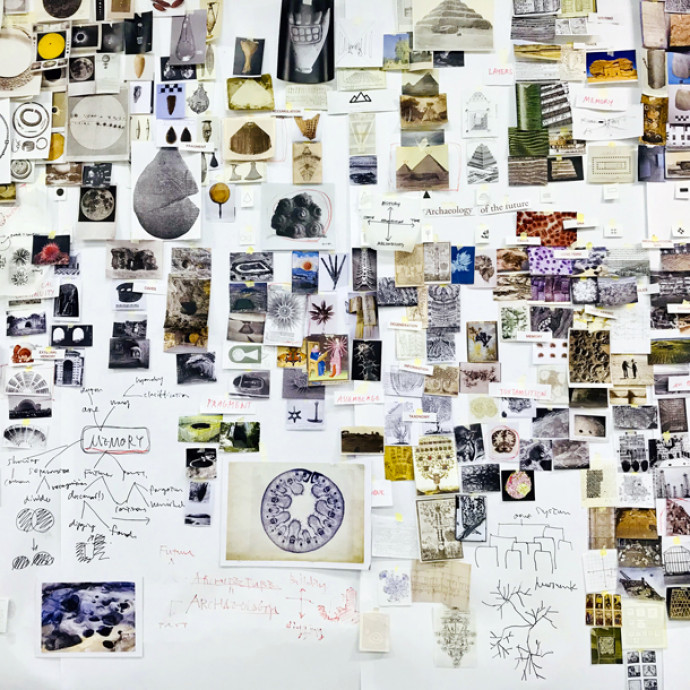