Ideally located in the heart of the Opera district, a stone's throw from Place Vendôme, the Tuileries Garden and the Louvre, it is under the 1917 Art Nouveau facades of the former "Samaritaine de Luxe" that the Kimpton St Honoré Paris opens its doors on August 23, 2021.

This first opening in France marks a new stage in the European expansion of the boutique hotel brand of the IHG® Hotels & Resorts group, Kimpton® Hotels & Restaurants.

A jewel of architecture

The former “Luxury Samaritan”, acquired in the 1900th century by the Cognacq-Jay family, housed at the time shopping malls dedicated to a wealthy foreign clientele, in the heart of a bustling Paris. The transformation of this jewel of the 5s into a 1930-star hotel takes place under the artistic direction of the famous French interior designer Charles Zana. Inspired by XNUMXs Art Deco, Charles Zana imagines each room like a Parisian apartment with balconies, studio windows and carefully selected works of art. The iconic grand staircase with double revolution or even the historic elevators, period features of the department store, are preserved as so many testimonies of a flamboyant past now rediscovered.

On the ground floor, MONTECITO, its Californian-inspired restaurant designed by Humbert & Poyet. On the 10th floor, SEQUOIA, its rooftop bar designed by Charles Zana with a 360 ° view over the rooftops of Paris and its emblematic monuments. The MONTECITO menu combines healthy, gourmet recipes with abundant American generosity. SEQUOIA makes an appointment for a drink at the top of Paris with a short and perfectly executed menu. With its innovative approach to restaurants and bars and its immersive experiences fostering the creation of real links, Kimpton St Honoré Paris brings new life to the capital's hotel offer.

“France is renowned for its hotels and Paris for its art, design and rich culture. We are very excited to bring the Kimpton philosophy of relaxed, sophisticated and personalized service to this sublime establishment. The opening of the Kimpton brings joie de vivre and dynamism, breathes modernity into this marvelous listed building, and welcomes travelers in a luxurious and relaxed style. »Declares Christophe Laure, Regional Director IHG.

Established in 1981 in San Francisco by Bill Kimpton, Kimpton Hotels & Restaurants's sincere approach to hospitality has resulted in the creation of unique and designer hotels in city centers, resorts and ski resorts. of the whole world. Recent brand openings include the Kimpton® Maa-Lai Bangkok, Kimpton® Shinjuku Tokyo, Kimpton® Clocktower Hotel in Manchester, UK, and Kimpton® Vividora Hotel in Barcelona. The brand will also debut in Bali in 2021, with more projects planned in Germany, Mexico, Malaysia, China, Hong Kong and the Netherlands in the next 2-5 years. 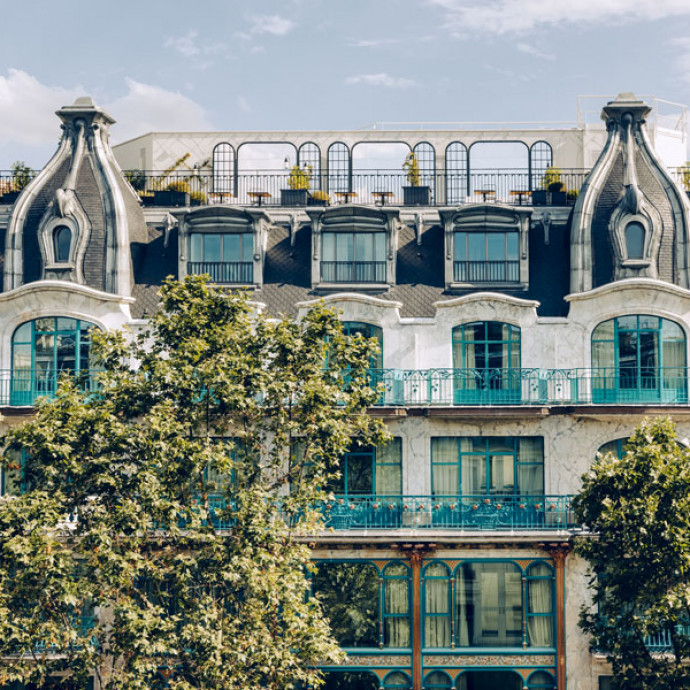 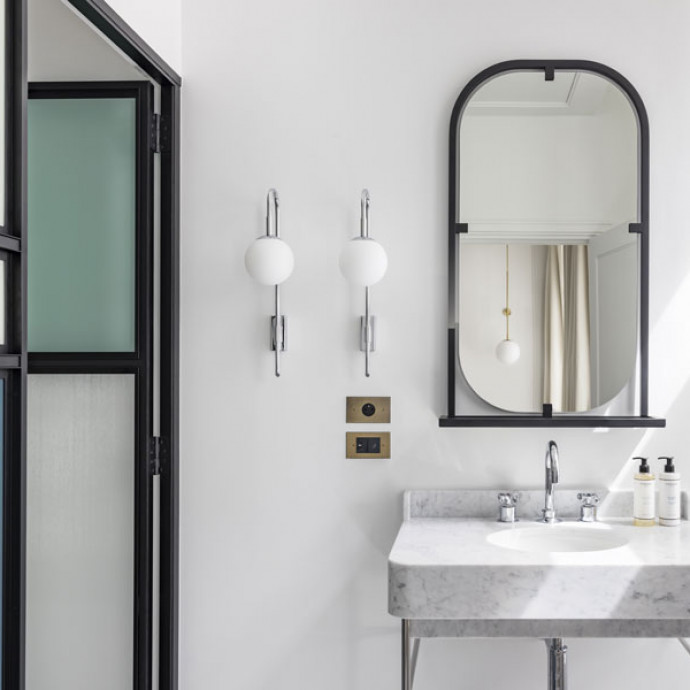 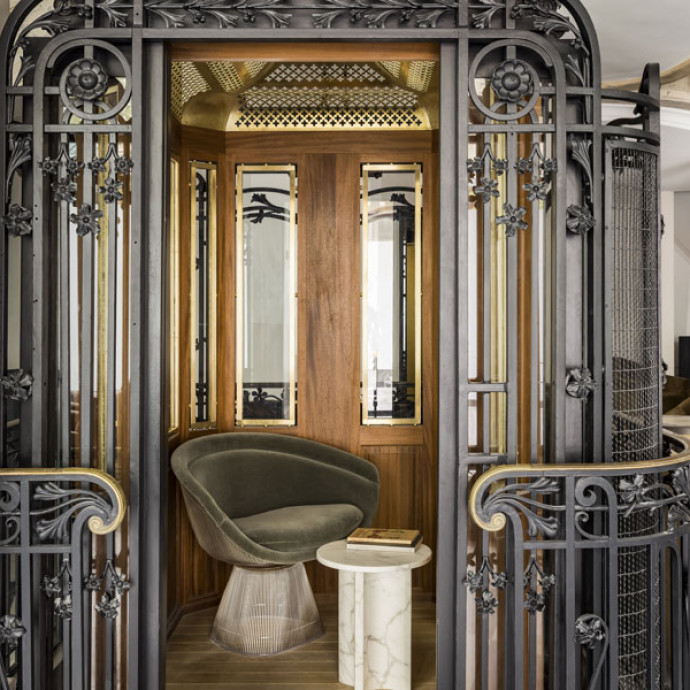 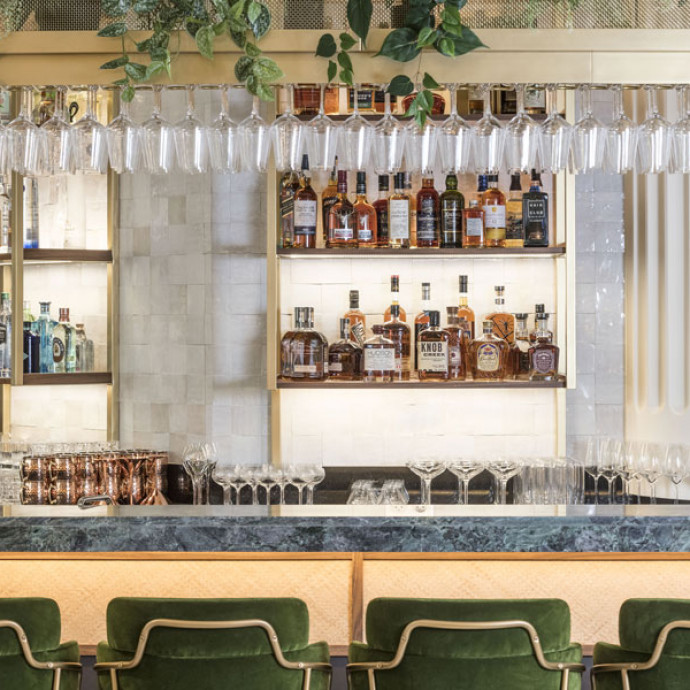 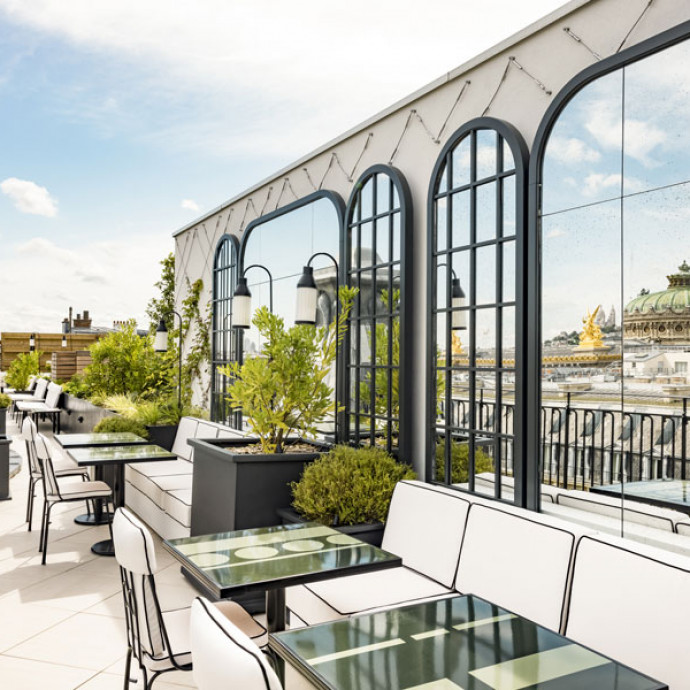 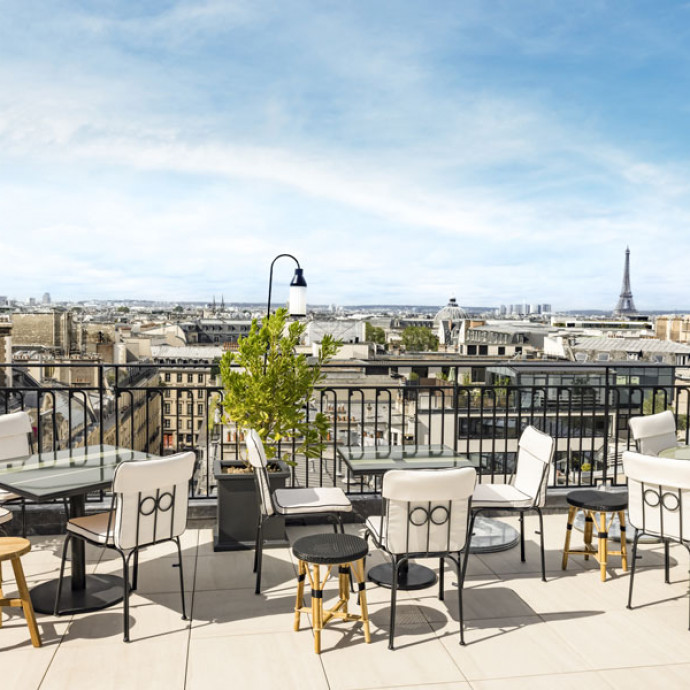 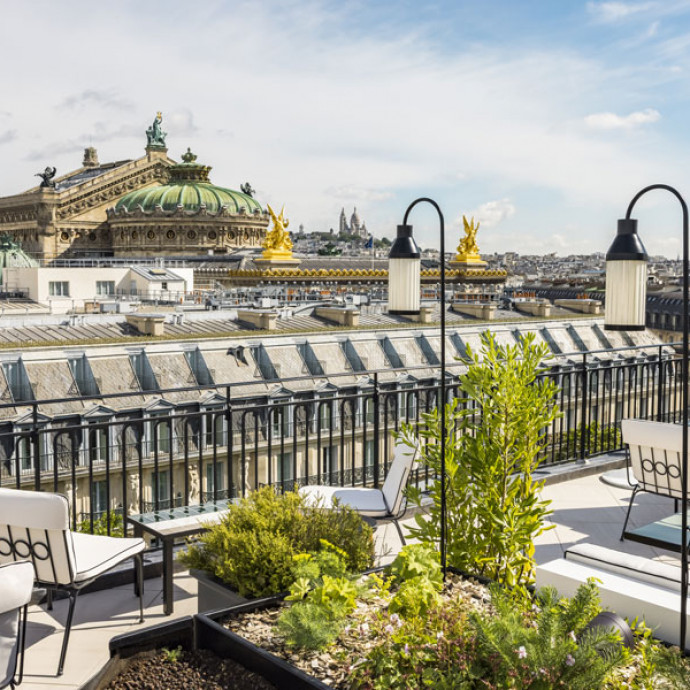