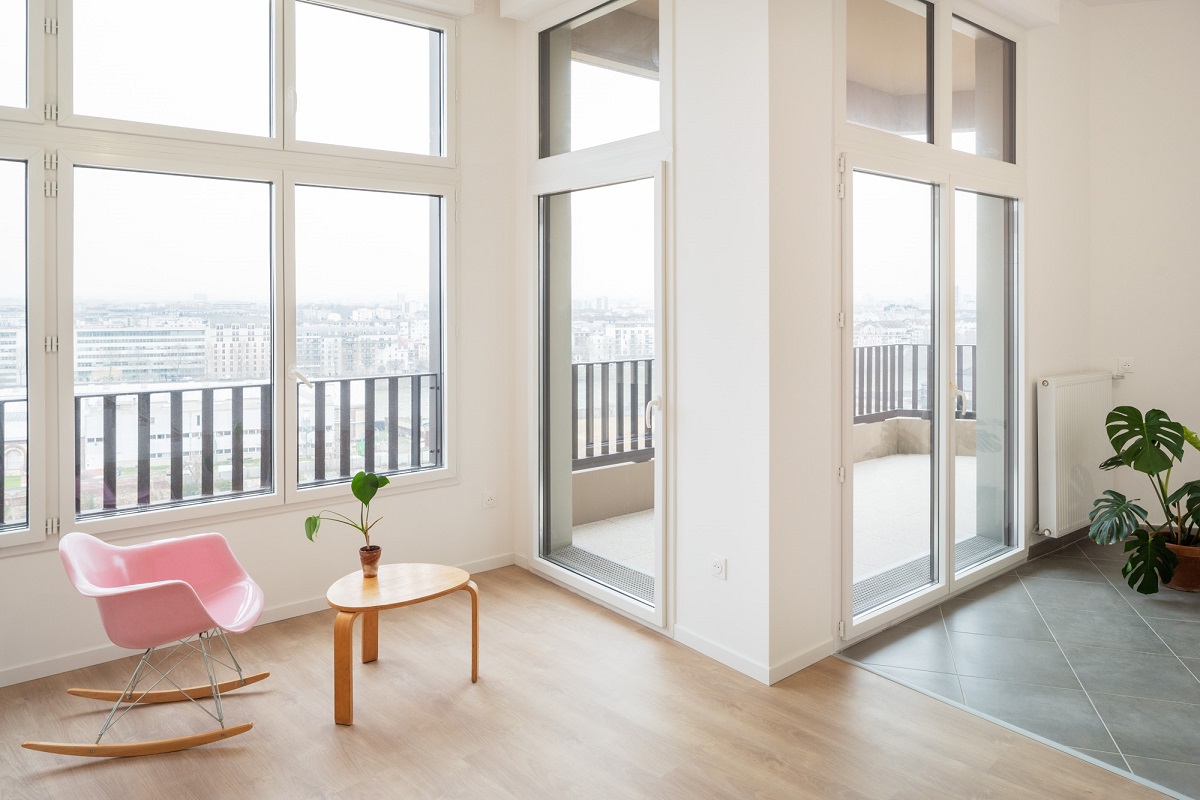 The Tolila+Gilliland architecture studio is delivering two buildings this month, located on the site of the former printing works of the daily "Le Monde" in Ivry-sur-Seine. Back to the project.

The general bias for setting up the volumetry is in keeping with the PLU and consistent with the urban studies of the AN/MA representative architectural agency. A research model was made, with the aim of optimizing the natural sunshine of the facades, the vis-à-vis rooms with main or secondary views and the openings towards the heart of the block.

On R+1, the garden connects the two buildings to each other and is made up of a private part for accession housing, a common part for the student residence, also provided for in the program, and a vegetated part not accessible between both buildings.

The intermediate flat roofs of the two works are worked as a fifth facade in order to create a rhythm and sequences on the avenue de l'Industrie, the address of the project.

The search for a certain unity led the architects to use the same material for buildings D1 and D2. Their choice fell on concrete echoing the architectural heritage of the city of Ivry, and also falling within a short sector well established in the territory. A material that also allows a wide variety of finishes and colors.

To mark a difference between the two buildings, while maintaining consistency within the World block, they played with two warm colors, grey-beige for building D1 and grey-brown for building D2.

For its part, the texture of the facades was the subject of special work by alternating smooth concrete and stamped concrete...

An operation that fully contributes to beautifying the city in the face of the urban challenge in which it has embarked! 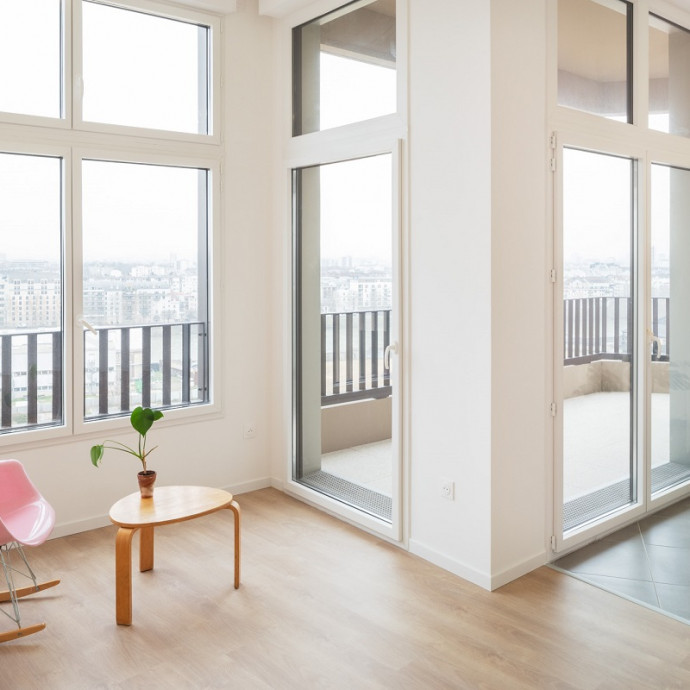 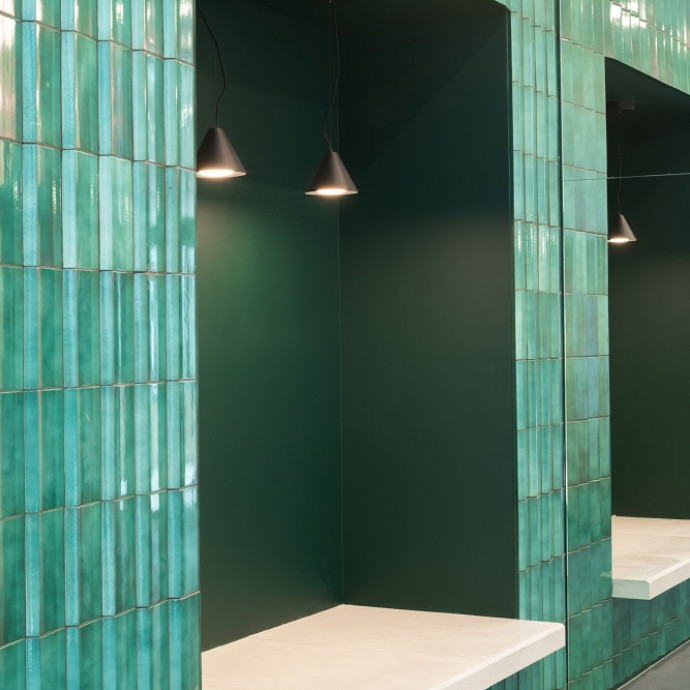 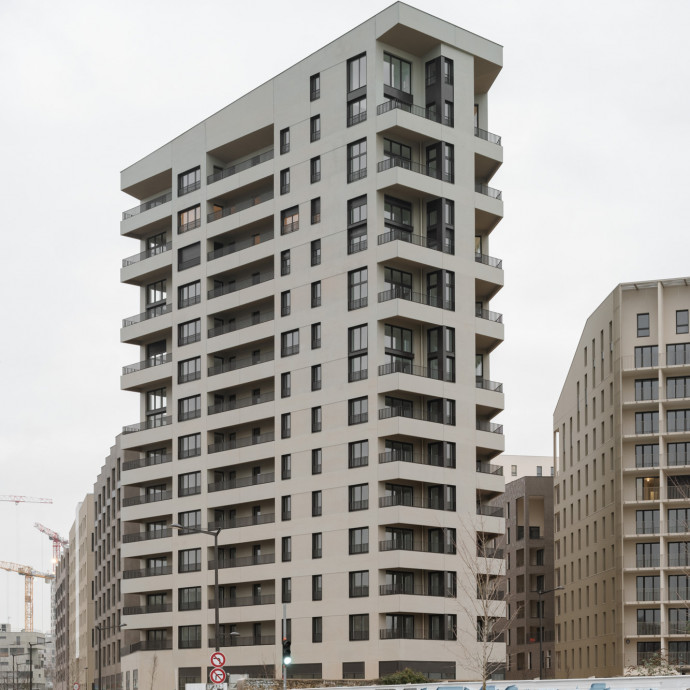