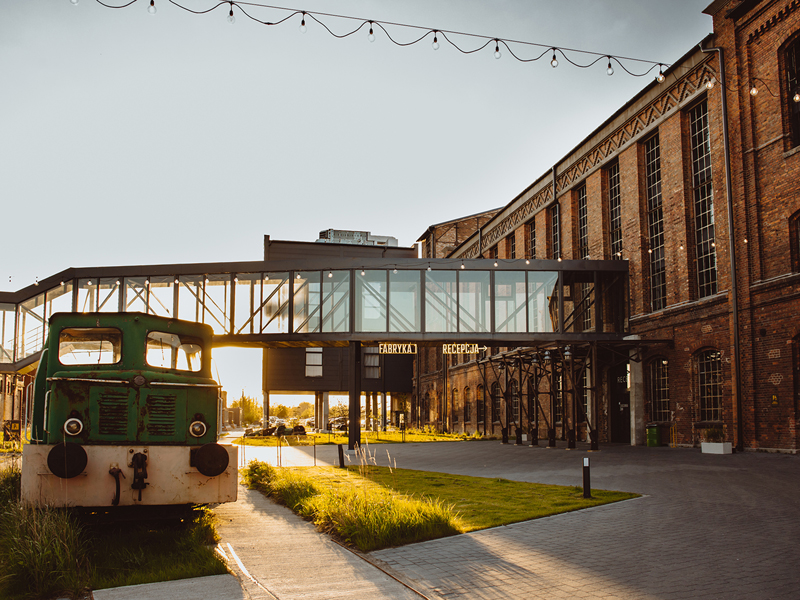 Nothing is lost, everything is transformed: this is the philosophy on which this project is based. It is from this principle that the story begins. The story of a sugar refinery built at the end of the 2004th century, which until XNUMX produced sugar from beets...

Following an industrial restructuring, it was closed and the buildings of the complex were finally destined for demolition. But that was without counting on the ARCHE company, which bought the complex with the aim of renovating the factory and bringing buildings of great historical value back to life.

2017, the design begins. The architectural firm Bilak Project has been appointed to carry out this project with one ambition in mind: to preserve the history of the building by preserving almost all the elements of the old factory, down to the screws and scrap metal.

From the outset of the project, the firm endeavored to ensure that the major elements of the old sugar factory interacted with the new structures. This is a real design challenge for Bilak Project.

As a whole, the complex consists of 27 buildings. None of the existing structures have been demolished and all have been given new functions (some are still in progress). The approach from the inside has made it possible to establish links with the surrounding landscape, with the restoration of the old stone paving and the maintenance in place of trucks, pipes, masts and other equipment. This helped to tie the whole project together, infusing a recognizable character into the site as soon as the entrance doors are crossed.

The main hotel building offers 4-star accommodation, with guest rooms, a restaurant and conference space. The second is a 3-star hotel, connected to an aquapark, a spa, a club and a brasserie. The third, meanwhile, houses a conference room that can accommodate 800 people, as well as a cinema, a restaurant with additional event space, a marina, a rehabilitation center and another much smaller building which will be adapted to a new function.

The sugar factory is located near the historic center of Żnin in Poland, close to a lake that once supplied the factory with water, and which is now part of the site's recreational offer, with ideal conditions for windsurfing. and motorized water sports.

Several dozen designers worked on this large installation, including BULAK PROJEKT, MML and MIXT. The main contractor also made a great contribution, as did the designers in the industry who showed great creativity. Support from municipal offices also played an important role, as did the contribution of former sugar mill workers, led by Mr. Andrzej. The main authors of this award-winning project are the president of the Ark Władysław Grochowski, who saw the potential of the condemned buildings, as well as the architect Marek Bulak, and the chief designer and architect Piotr Grochowski.

Thanks to the collaboration of these many players, the renovation was completed in 2020.

Moral of the story: it is possible to make new from the old, the designers of this project have proven it! 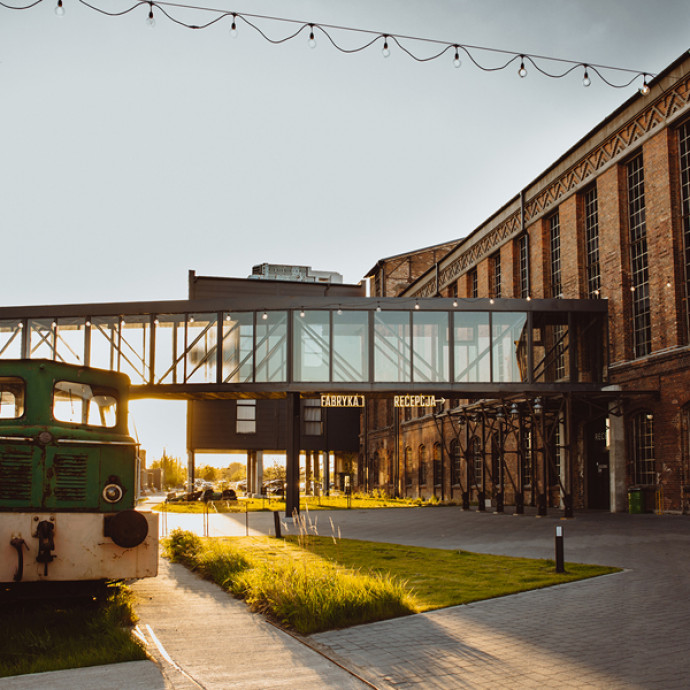 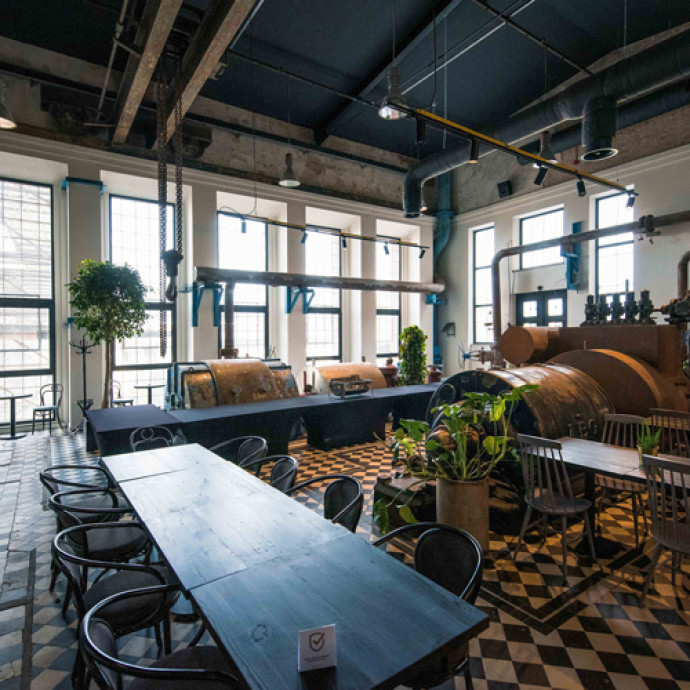 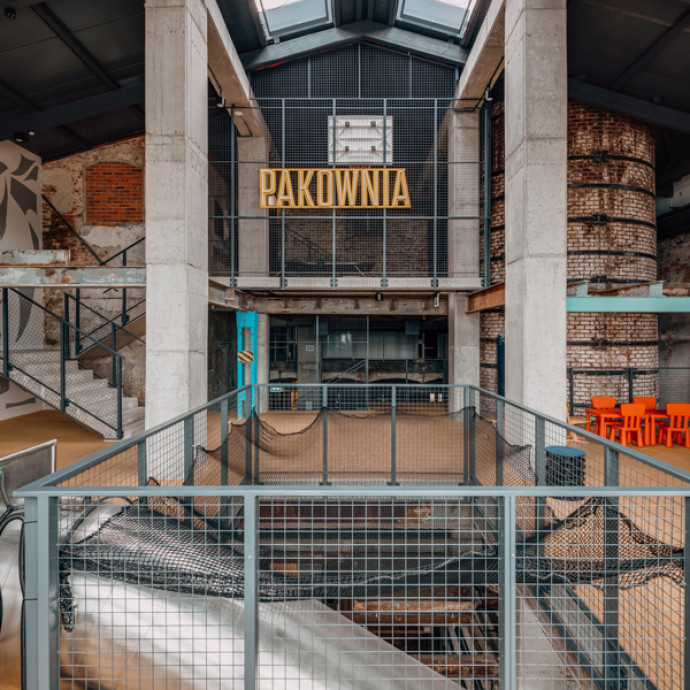 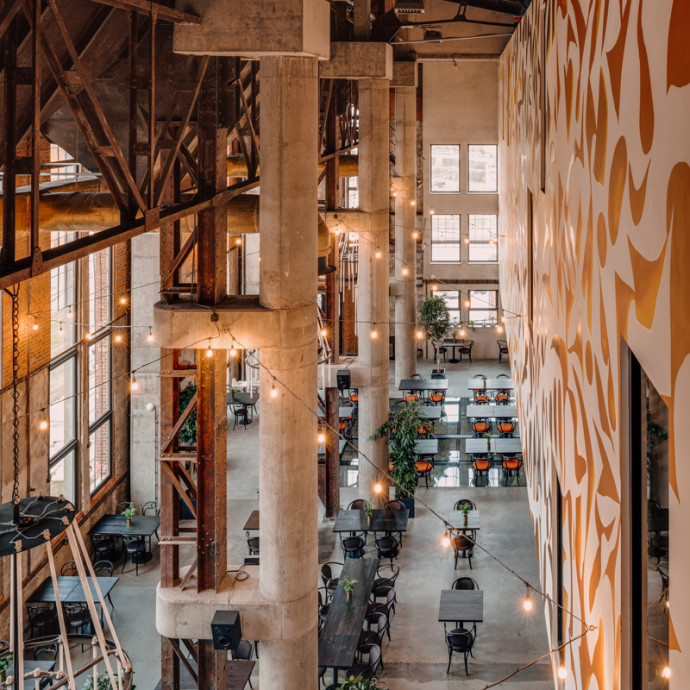