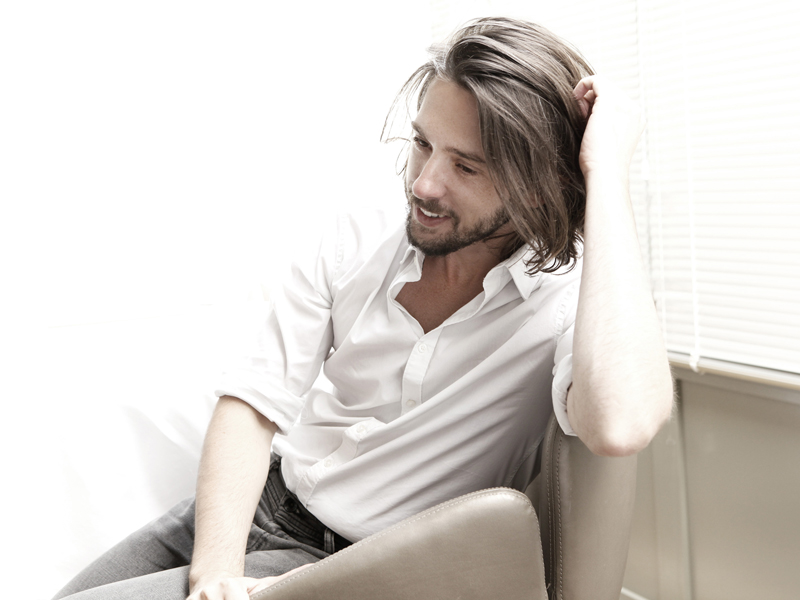 Born in July 1982 in the city of Toulouse, Régis Botta was passionate about architecture from childhood. He graduated from the Paris Belleville School of Architecture in 2007 and four years later, he created his own architecture firm: Régis Botta Architecture. But who is he? What is his conception of architecture? What are his plans for the future? Answers.

We sometimes wonder how a person comes to embark on a particular career. With a sneer, he explains to us that in his case, the story takes root in children's games: “When I was little, I really liked playing legos. I believe that everything comes from there, nothing destined me in my family circle to embark on this career, but very young I had the chance to know what I wanted to do as a job”.

This is how he later became interested in the work of René Herbst, one of the leaders of modern art of the 30s, of whom he admired: “the elegance of the lines all in modernity and simplicity ” but also: “the crazy and limitless side” of Gio Ponti (considered one of the masters of XNUMXth century Italian architecture). But above all, he adores the creativity of Pierre Paulin, whom he considers to be: “The best French designer that ever existed.”

And invention, creativity, Régis Botta has made it his watchwords. This is why in 2011, he created his own architecture firm, in order to be as free as possible in his choices. He explains to us: “For me, architecture is having a vision. The vision of people in a space is knowing how to project oneself. When I design a space, I do scenarios in my head, I think about the life that will be in this place.

Picky about the details, he designs both the furniture that will dress a room, and the room itself, because he thinks that design and architecture form an inseparable whole: “I like to offer a total vision of a place, to me architecture and design are united by the same bond. It's a whole,” he says. Particularly proud of having designed the starred restaurant Mavrommatis from A to Z, from the furniture to the architecture of the place, he succeeded in creating a unique atmosphere, at the request of the chef of the establishment. The objective was to translate the Greek spirit without falling into folklore. What he succeeds in doing by proposing a set of monochromatic vaults and refined furniture for the final touch, with a challenge in mind: to propose a layout that does not exist anywhere else.

Among his future projects is the construction of a house in Toulouse which should be completed next September: “This house is located in fields, it takes up the codes of agricultural sheds with materials from agricultural sheds, with metal structures, of corrugated sheet metal…” he describes. At the same time, he launched the Pâtisserie Vero Dodat project, in one of the most beautiful covered passages in Paris, with delivery scheduled for May. The curious will therefore have to wait a little longer to go and taste delicious sweets and discover an atmosphere tinged with blue and gold, all in refinement.

Here are some beautiful projects designed with passion, between modernity and finesse. Finally, architecture according to Régis Botta is creation in its purest form, a passion for the unique and the useful. 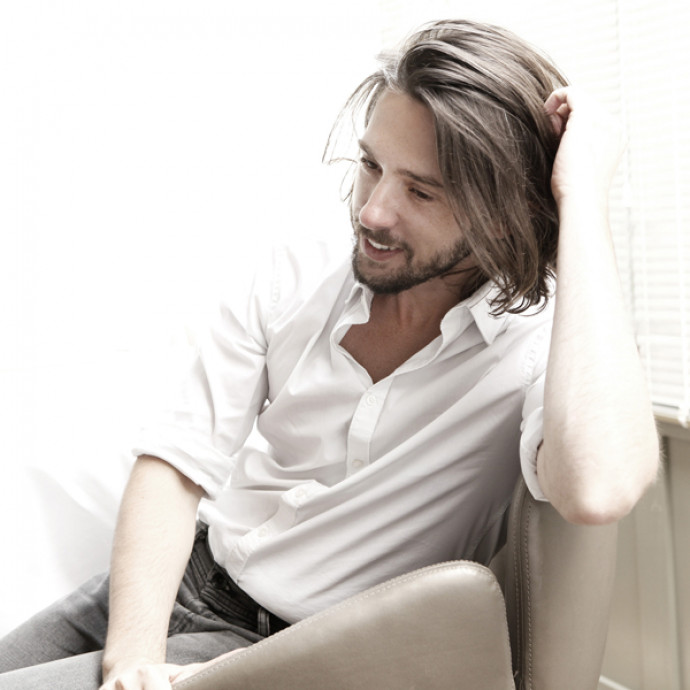 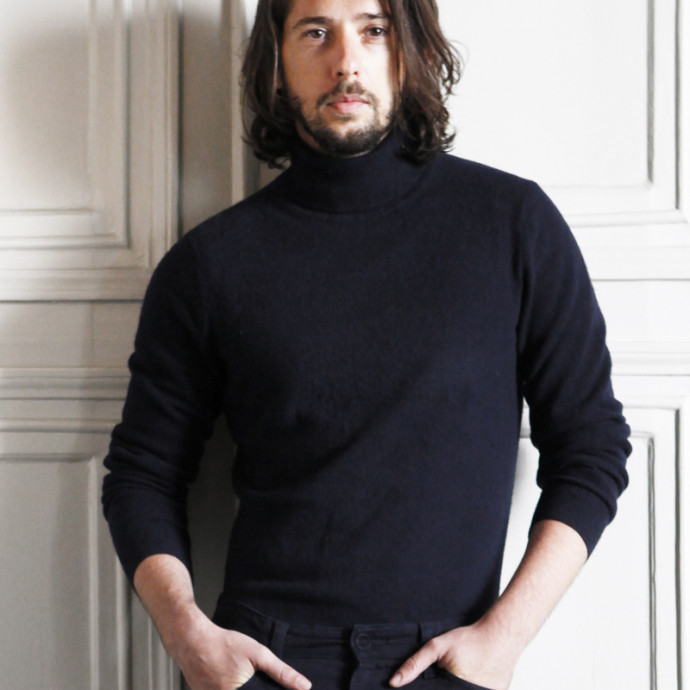