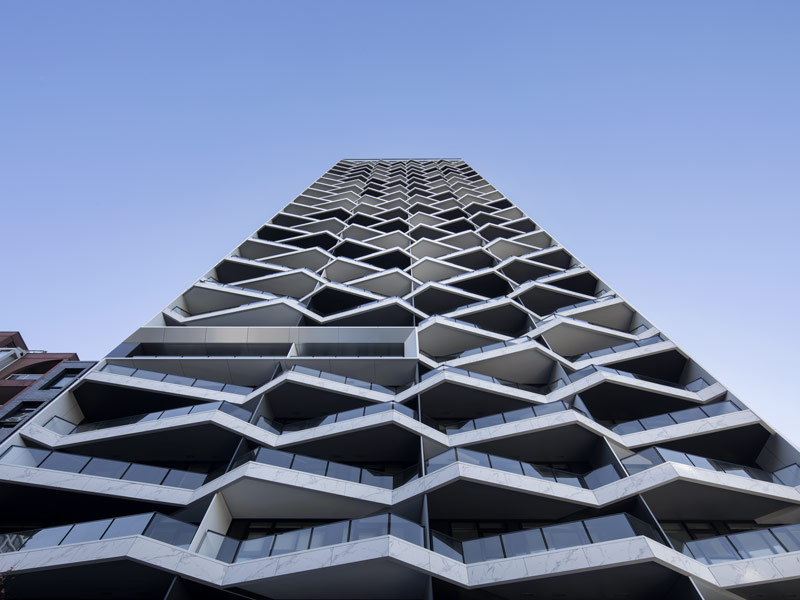 ACDF Architecture, a Canadian firm recognized internationally for designing a new generation of innovative buildings with a sensitive and human approach, is proud to unveil The Pacific, a residential tower that stands proudly but discreetly on the city's skyline. of Vancouver.

Built in 2021, The Pacific building reflects ACDF's approach to developing skyscrapers anchored in the public realm. Following a string of projects completed within the West Coast metropolis, including PARQ as well as the Barclay project (ongoing), The Pacific represents a progression of the firm's innovative new approach to all things role of the development of human scale skyscrapers.

Located at the corner of Hornby and Pacific streets, in a cityscape framed by the Granville and Burrard street bridges, The Pacific comprises 224 lots spread over 39 floors. The building was developed in collaboration with the architectural consulting firm IBI Group for Grosvenor, a private real estate group owning buildings in several urban centers around the world, and known for its always sharp aesthetic approach, taking into account the impact of its projects on the neighbourhood.

Among the many recent additions to Vancouver's cityscape, The Pacific deserves its place alongside cutting-edge buildings, designed by some of the world's most celebrated architects. Rather than competing with the dense and diverse amalgamation of skyscrapers that already line Vancouver, ACDF has taken a more complementary approach that highlights clean, sober and human-scaled elements, with the goal of offering a panoply of urban experiences, harmonizing with the most spectacular architectural gestures of the surroundings. 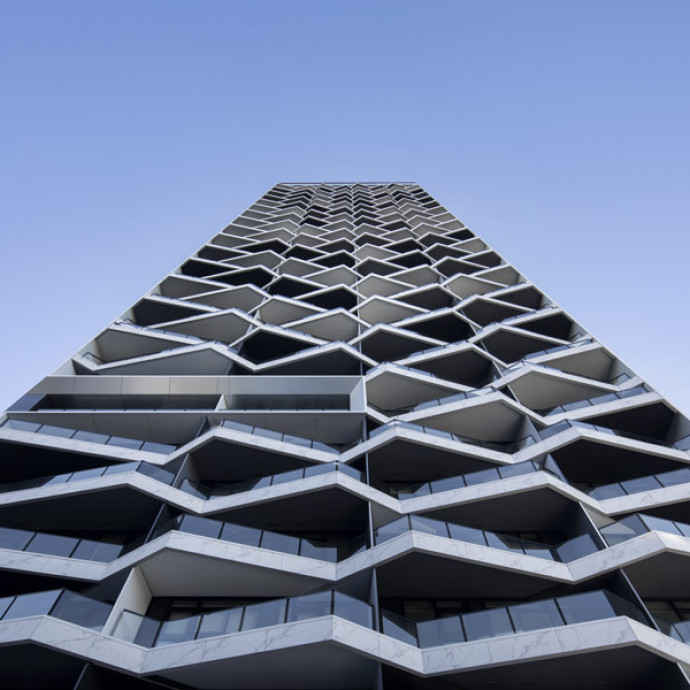 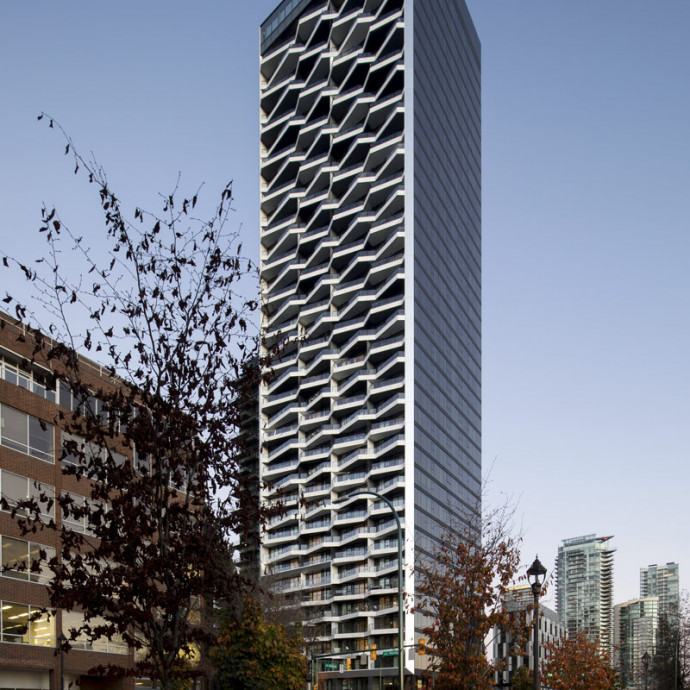 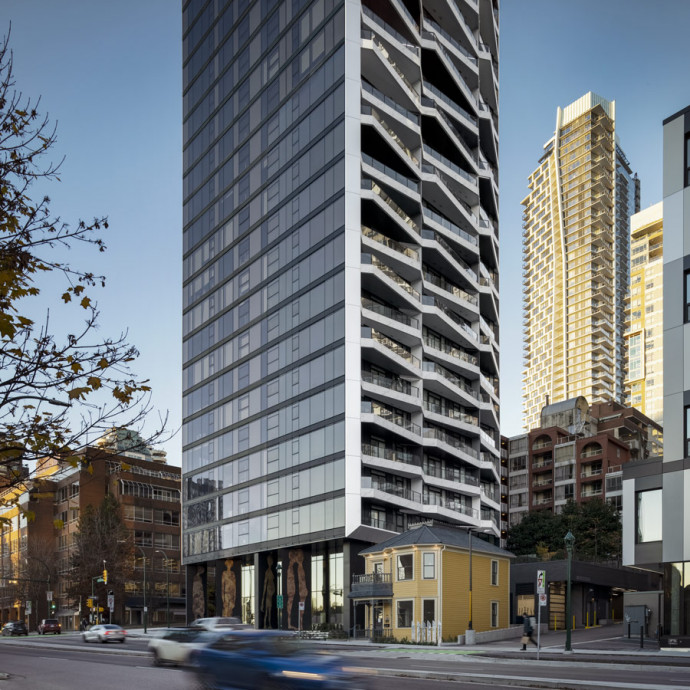