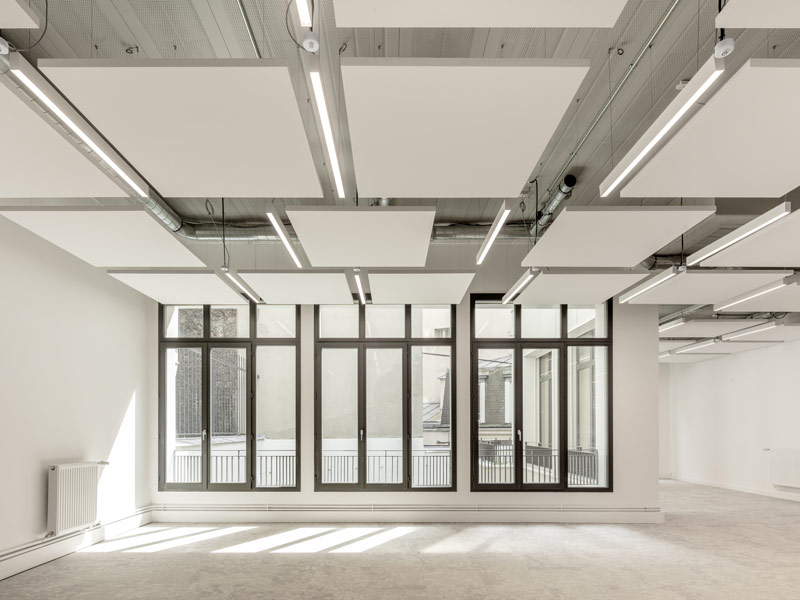 152 Wagram is located in the part of avenue de Wagram extended by Haussmann in 1864 in the so-called Plaine-Monceau district, where high-end housing is set up.

The mansion was at the time of its completion in 1892 the family home of its architect, Prosper Bobin (1844-1923). Sold by the architect's daughters in 1925, it housed the Civil Engineering School until its acquisition in 1966 by MGEN, which established a health center there. On this occasion, the ground floor is extended over the entire courtyard to accommodate medical consultation rooms lit by skydomes; the facade on the avenue having never been modified since its construction. So much for the history of the building.

It is therefore in a historic Parisian setting that Christian Biecher has found effective and delicate solutions to raise and create new housing and rehabilitate old offices.

In light of the challenges that preside over the design of the contemporary western city, the Biecher Architectes agency saw in it an opportunity to question the criteria retained as determinants of architectural quality as Haussmann had stated them, namely: readability, diversity, lightness, hygiene, flexibility.

The project is made up of three well-defined strata: a ground floor with premises opening onto the street, a lower stratum for use as offices fitted out behind the facade of the former private mansion and a third stratum of housing spread over four floors. .

This is how 152 Wagram was renewed and redesigned with one watchword: diversity.

A project for which Biecher Architectes can be proud! 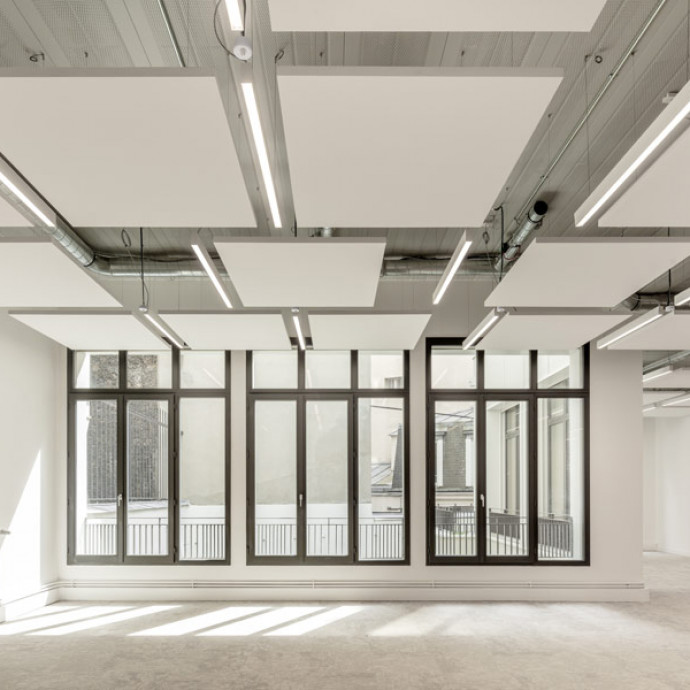 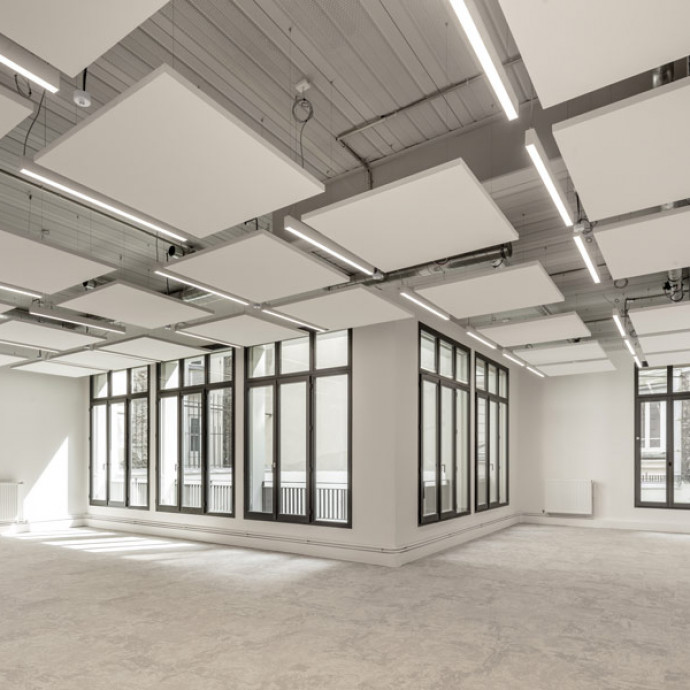 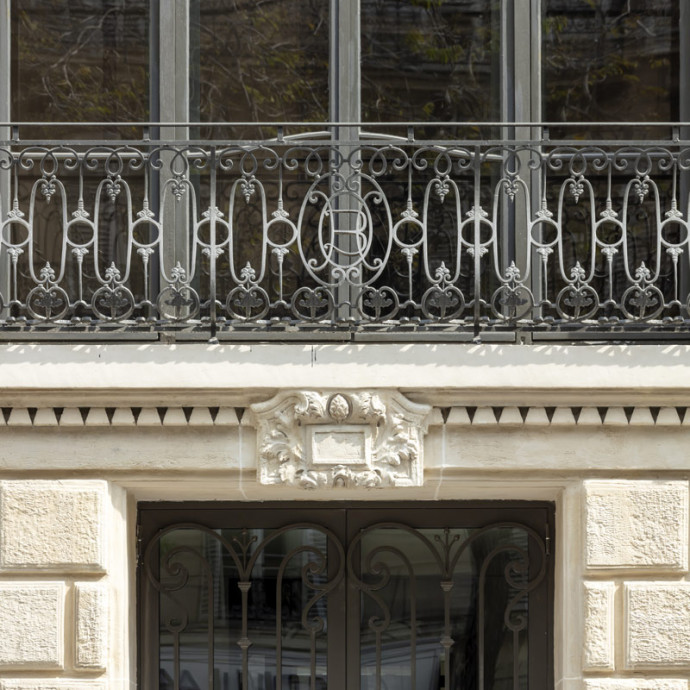