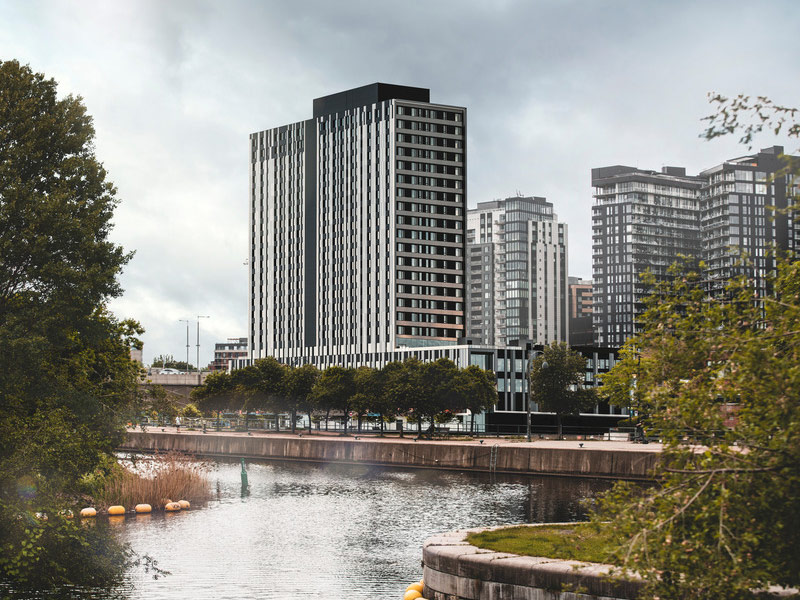 Ivanhoé Cambridge, the City of Montreal, Cogir Immobilier and Pomerleau announced on June 15 the official launch of Haleco, a unique mixed-use development project (residential, commercial and office). A project that won the international Reinventing Cities competition from the C40 organization, which will revitalize and transform a sector located at the intersection of Old Montreal and Griffintown.

The official kick-off of the work was given on the occasion of the first pickaxe. The construction site will last approximately two years with delivery of the first rental spaces scheduled for the summer of 2024. The design of the project is carried out by the teams of ACDF Architecture and ŒUF Architectes.

This 31 m442 operation stands out in particular for its mix of uses between housing, offices and commercial spaces. The basement will host an urban agriculture area of ​​approximately 2 m500.

An operation that aims for LEED Platinum certification while its design focuses on energy sobriety.

Particular attention has been paid to the energy supply of the project, which will bet on a 100% electric system, designed to be as efficient as possible, integrating in particular renewable energy production systems (aerothermal) on each floor. of the building.

A project that also won the international competition “Reinventing Cities” of the C40 organization. This collaborative initiative, between cities located around the world and the C40 organization, aims to encourage the development of housing models and communities with a low carbon footprint, offering innovative solutions to the challenges posed by climate change and climate change. 'urbanization. 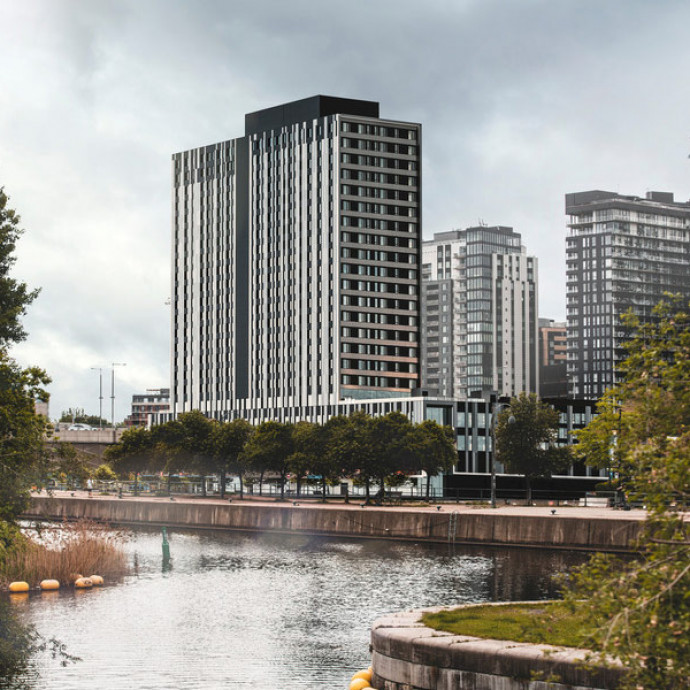 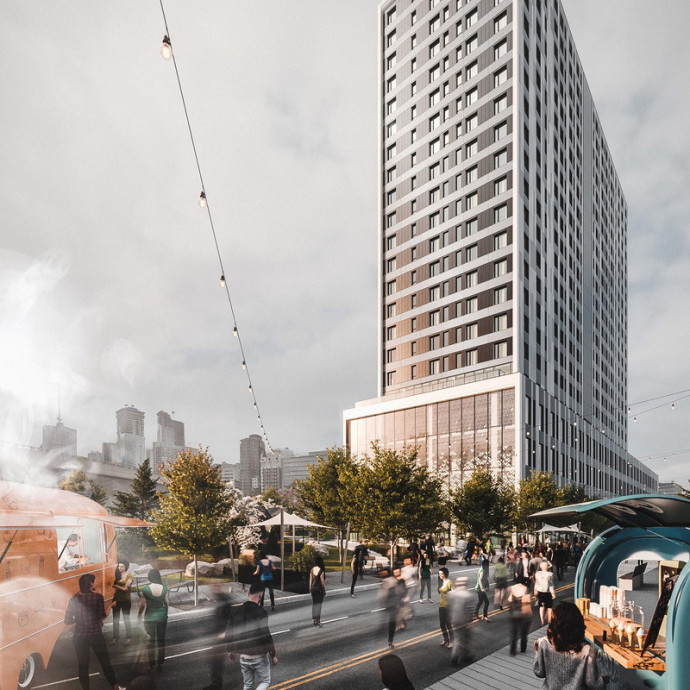 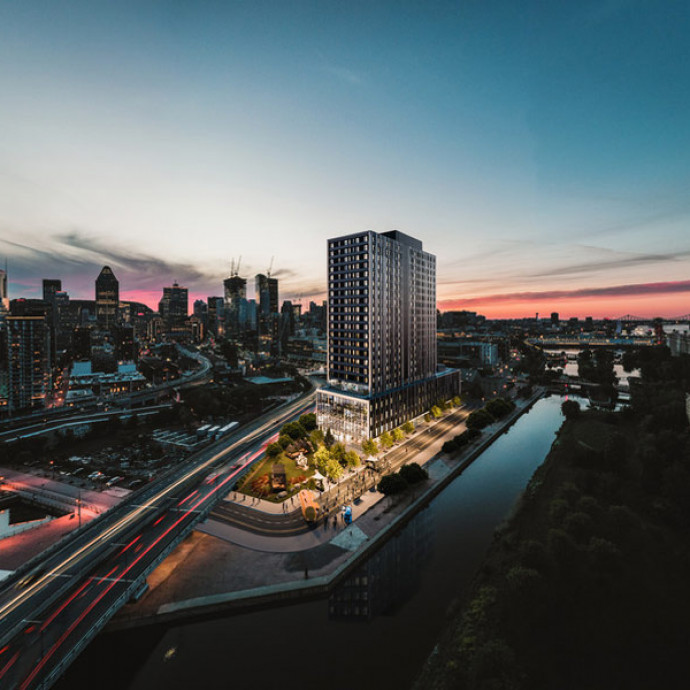 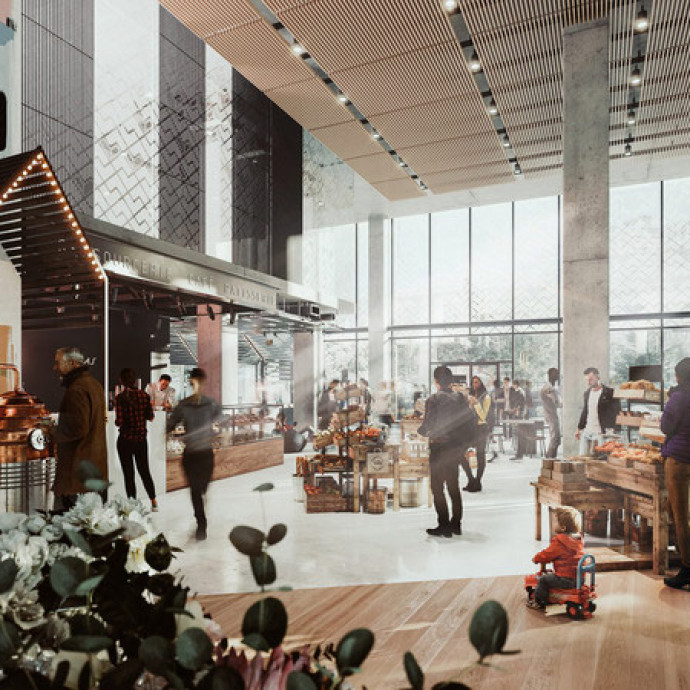