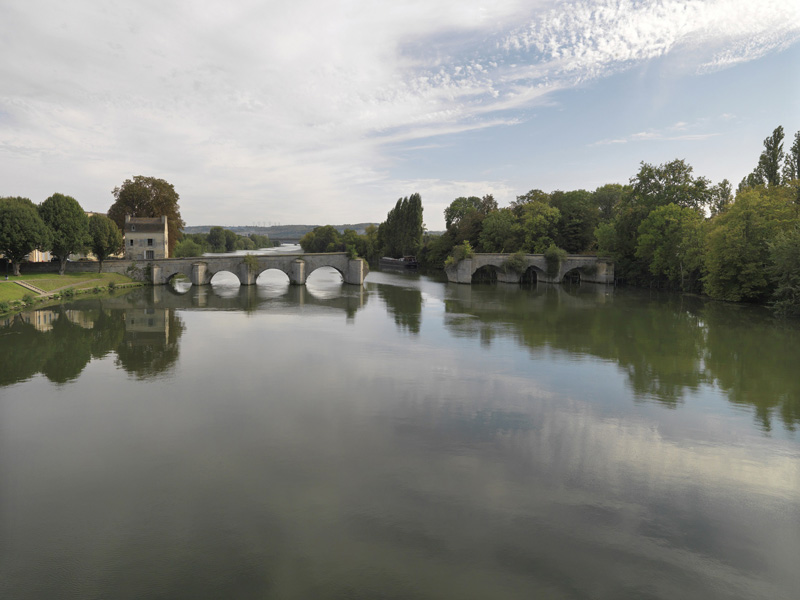 Initiated by Valérie Pécresse, President of the Île-de-France Region, the second edition of the Biennale of architecture and landscape of the Île-de-France Region will be held from May 14 to July 13, 2022, mainly in Versailles, and will have the theme “Earth and cities”. Its general curatorship is provided by François de Mazières, mayor of Versailles and former president of the Cité de l'architecture et du patrimoine, as for its first edition in 2019 which welcomed 200 visitors around the theme "Man, nature and the city”.

The link between land and cities will be considered in all its forms: landscape base, living support, nourishing lands, lands abounding in natural resources, circular development, earthen construction.

With nine exhibitions in prestigious locations, curators with rich and varied backgrounds, conferences, debates and participatory workshops, the Île-de-France Region Biennial of Architecture and Landscape will be one of the major you of 2022, crossing the eyes of partners with multiple expertise - local authorities and associated organizations, national higher education schools of architecture and landscape, national cultural establishments, planning establishments - and giving a voice to professionals in construction, housing and landscape, academics, sociologists and artists.

Events outside the walls will also be organized in the Ile-de-France region: in Mantes-la-Jolie, La Roche-Guyon and Nanterre.

Carried out at different scales, on a common partition carried by the Seine valley, they each cultivate their singularities to deliver a coherent and sensitive territorial story.

Following the river is a set of four events in Versailles, Nanterre, Mantes-la-Jolie and La Roche-Guyon, thought out simultaneously with photographic surveys and presented as part of the Bap! Outside the walls. The concordance of these restitutions makes it possible to construct a global vision of the landscapes, thus giving the Seine valley its full dimension.

They meet the general theme of the Biennale “Earth and cities” and form an itinerary from Paris to Normandy revealing the different perspectives of the same territory.

Museum of the Hotel-Dieu 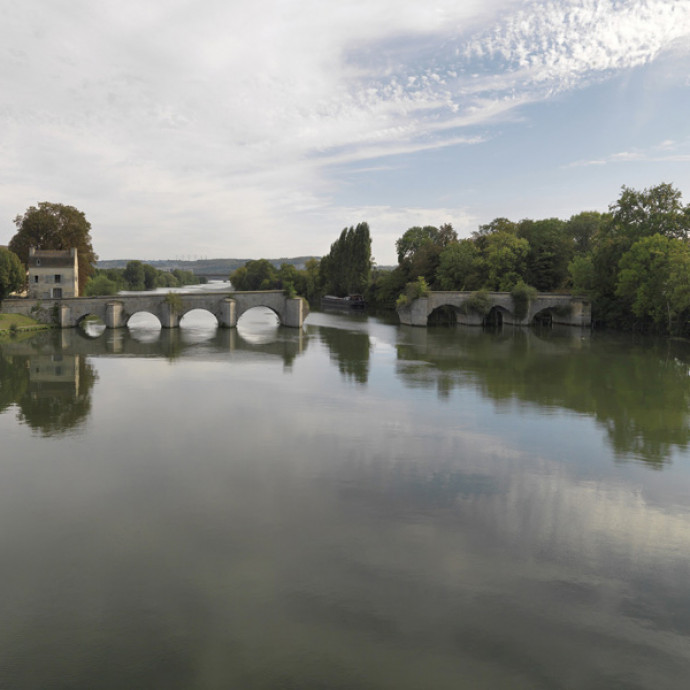 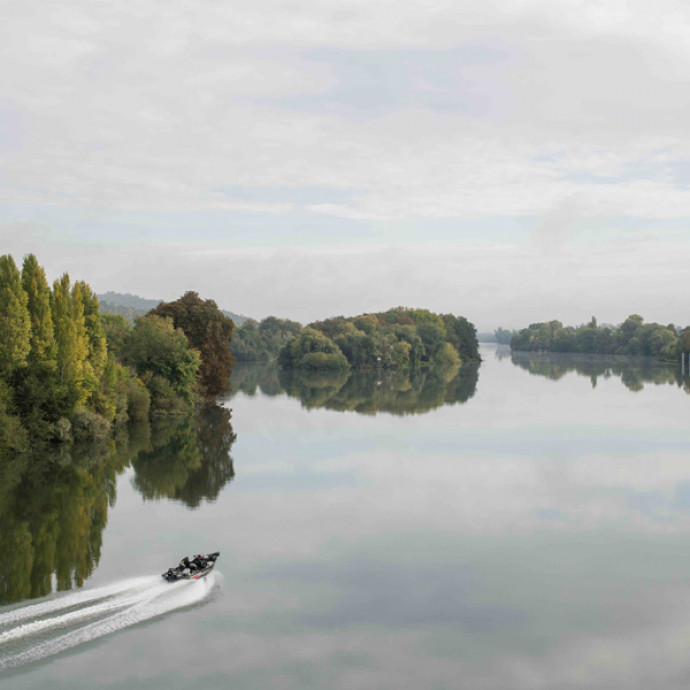 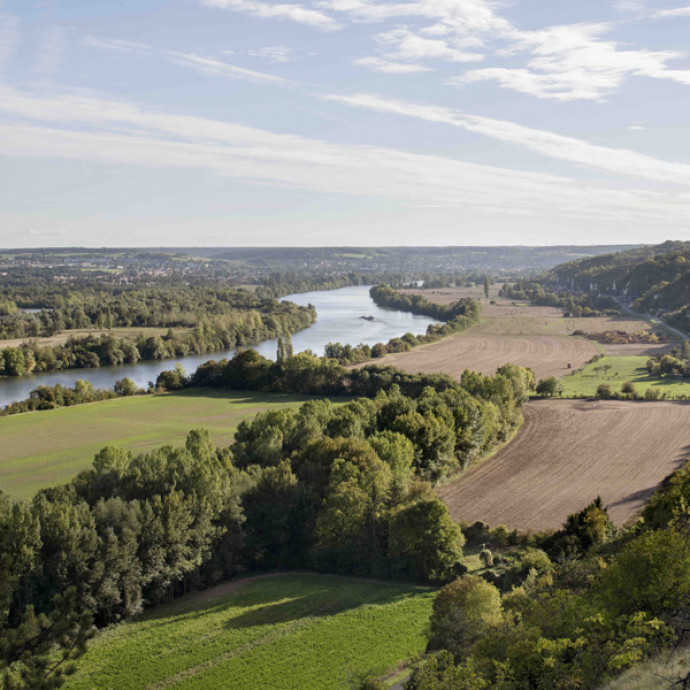 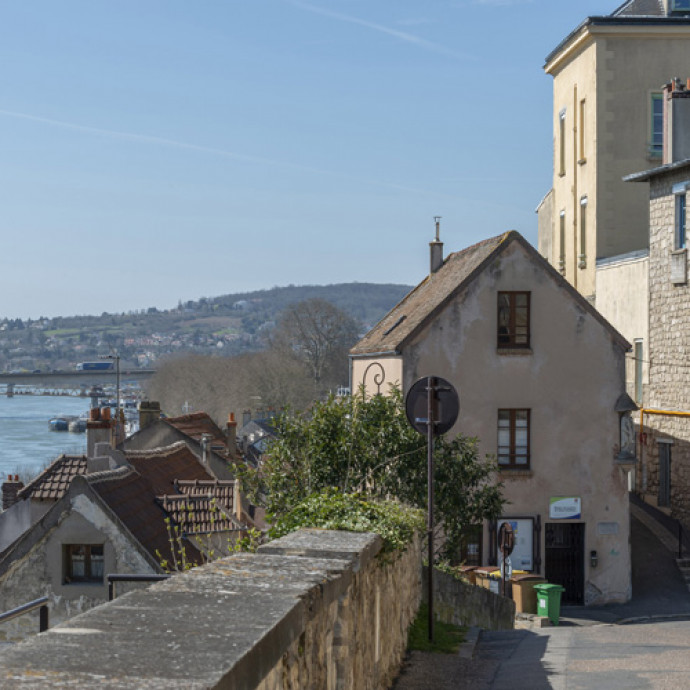 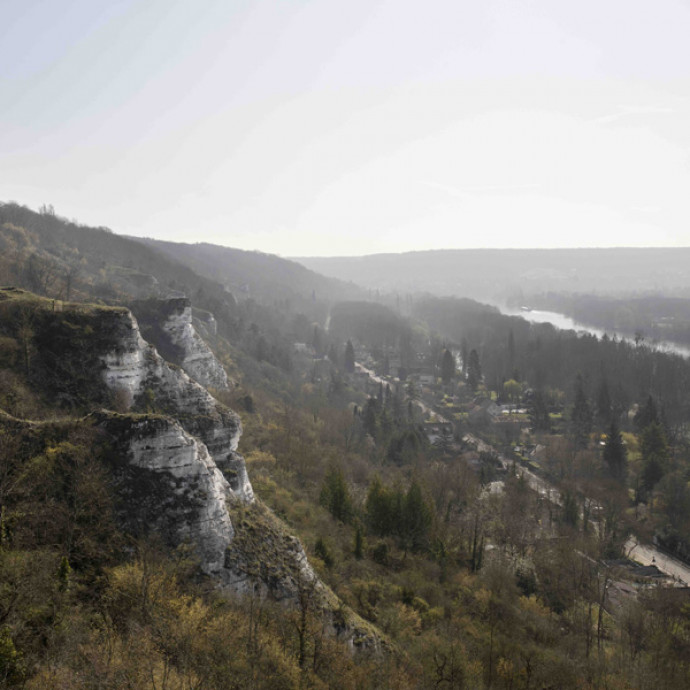 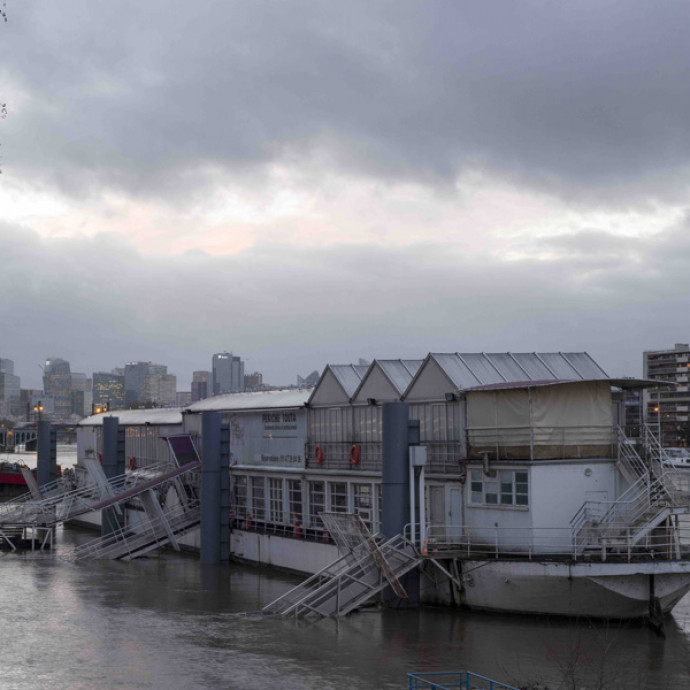 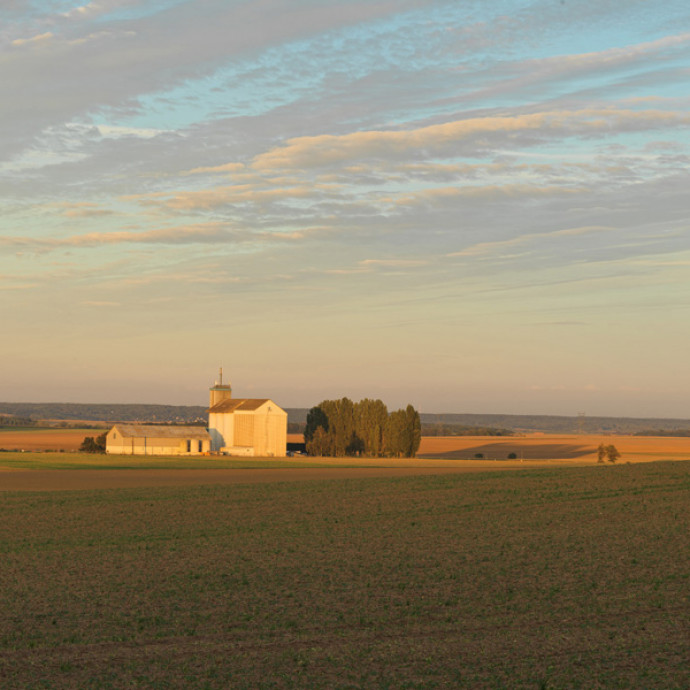