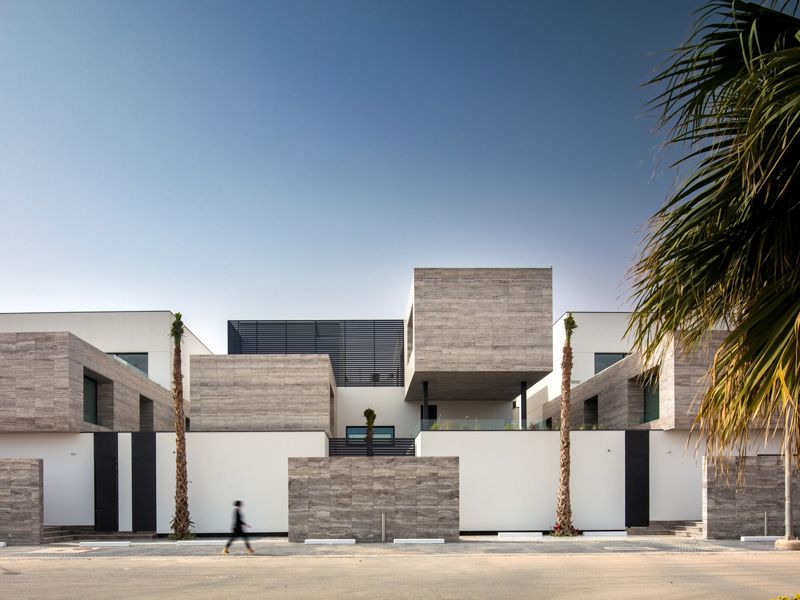 Studio Toggle, an architectural firm from Kuwait, has scored a big win in the prestigious A+ International Architecture Awards presented by Architizer magazine.

The office, headed by architects Hend Almatrouk and Gijo Paul George, won the coveted "Popular Choice Award" in the "Best Young Firm" category, ahead of four other finalists from the United Kingdom and China, chosen among more than 5000 nominations from more than 100 countries.

Studio Toggle also won the prestigious "Juror's Choice Award" in the category "Best Architecture Office in the Middle East and Africa". Among the other four finalists were two offices from Iran and two from Israel. 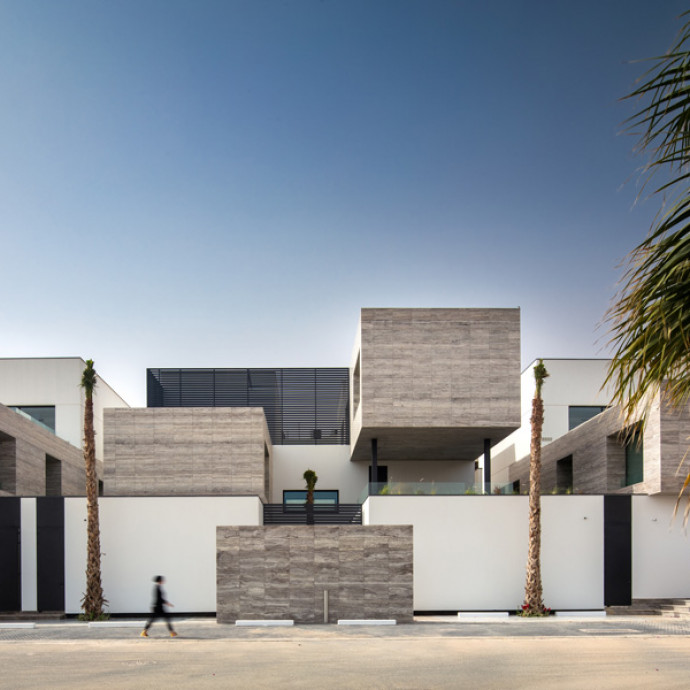 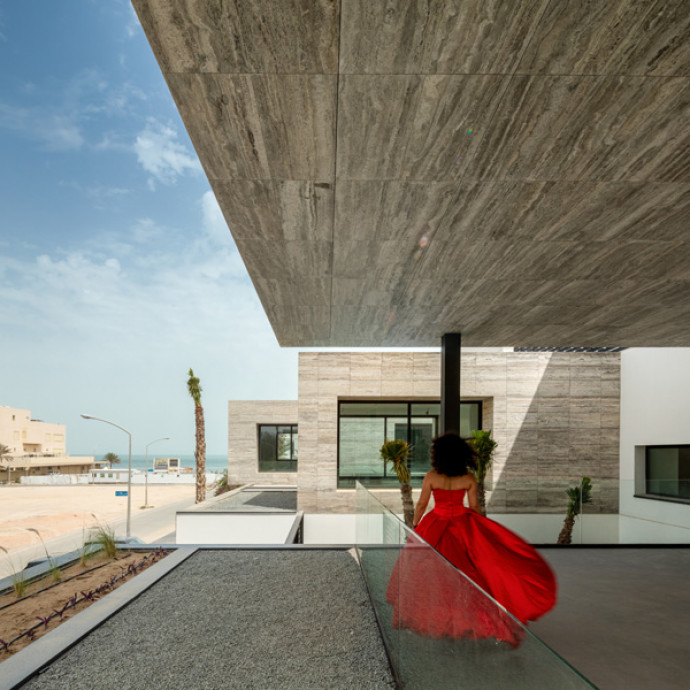 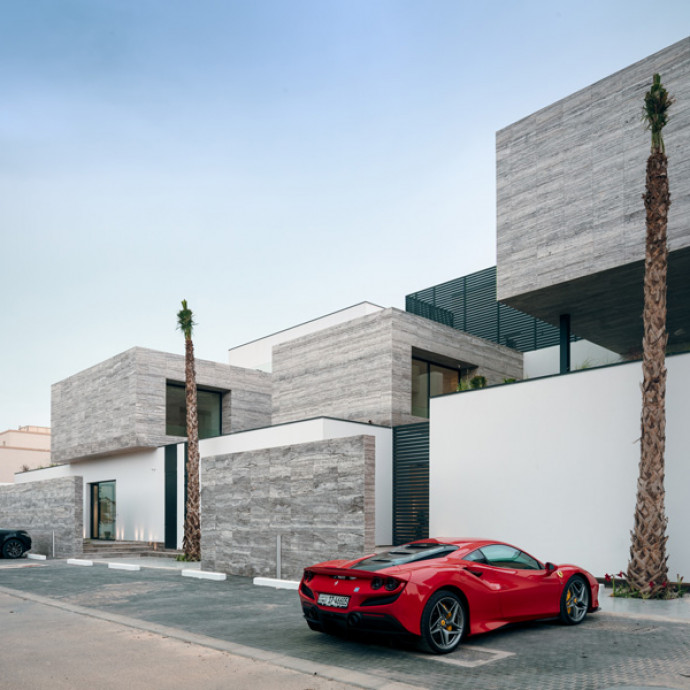 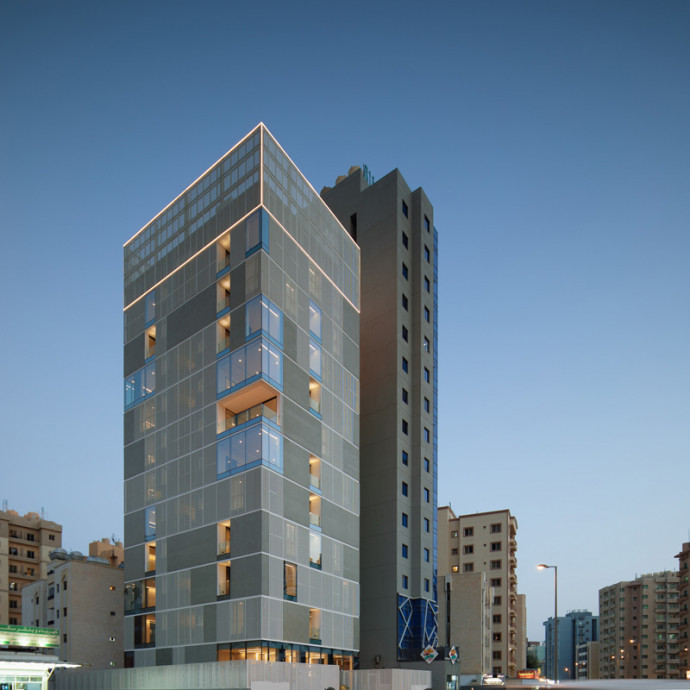