From December 2 2012 Italian street artist Solo will present his work at the Paris gallery Rue de Beauce with the exhibition "Heroes can not win solo."

Solo mark its passage in the cities it passes by affixing on the walls of frescoes depicting superheroes in full decline. His pop style denotes with his argument, in which the hero appears disillusioned and more human than ever.

The exhibition Heroes can not win solo is to discover the 3 December to January 27 2013 the Gallery Rue de Beauce, 3, rue de Beauce, 75003 Paris (by appointment only). 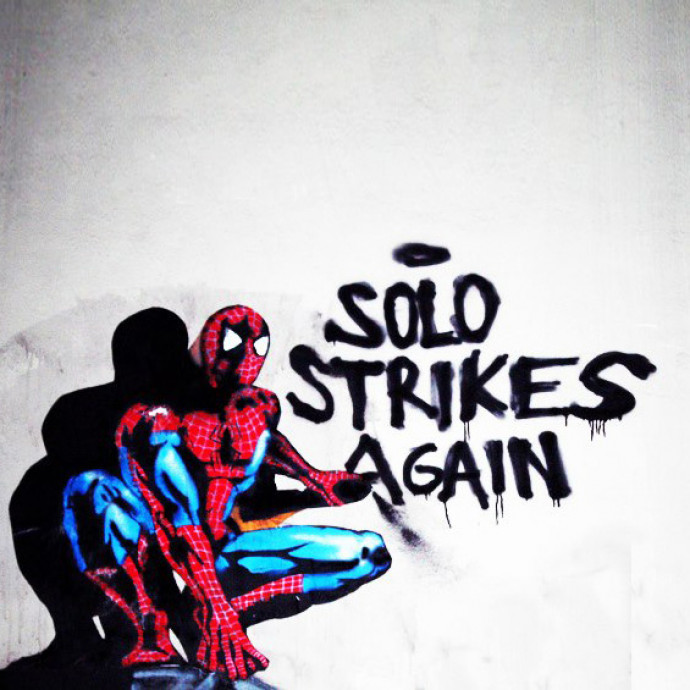 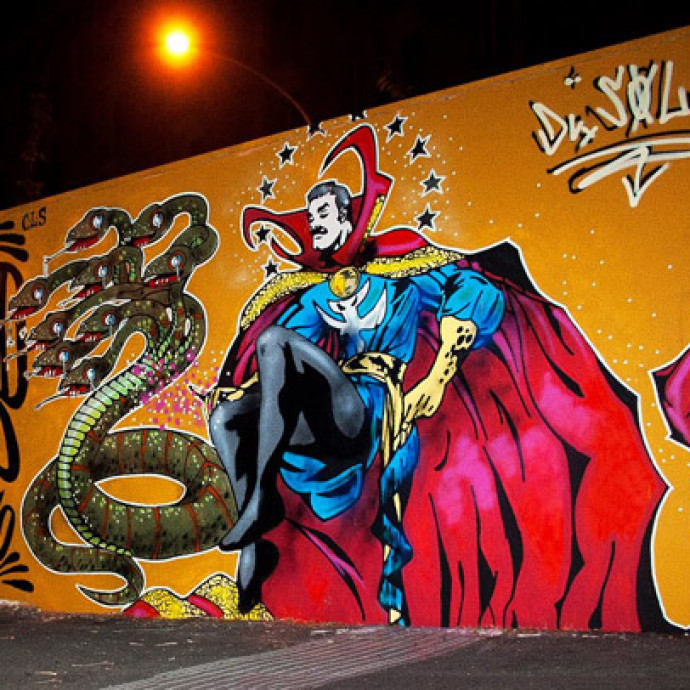 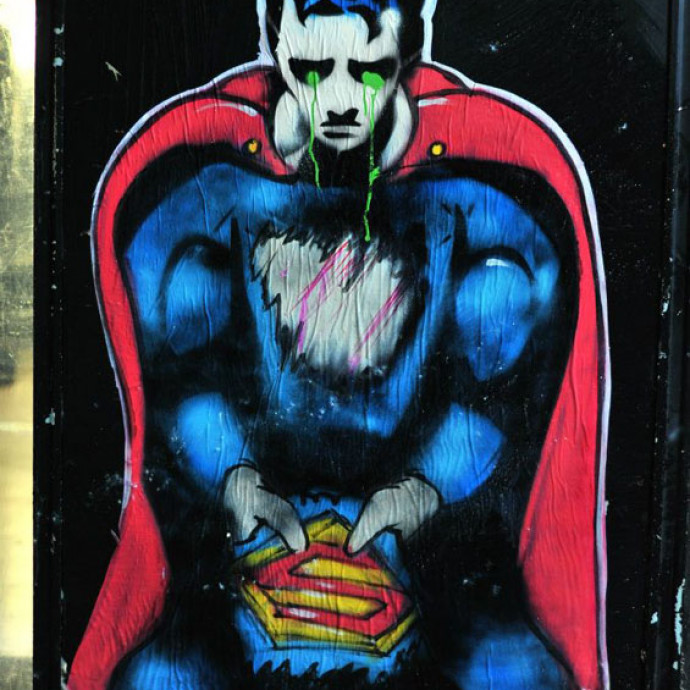 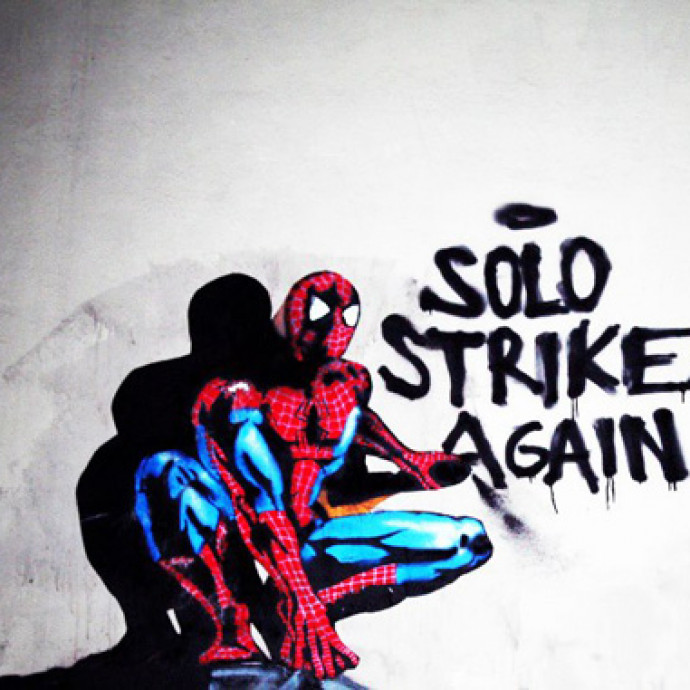 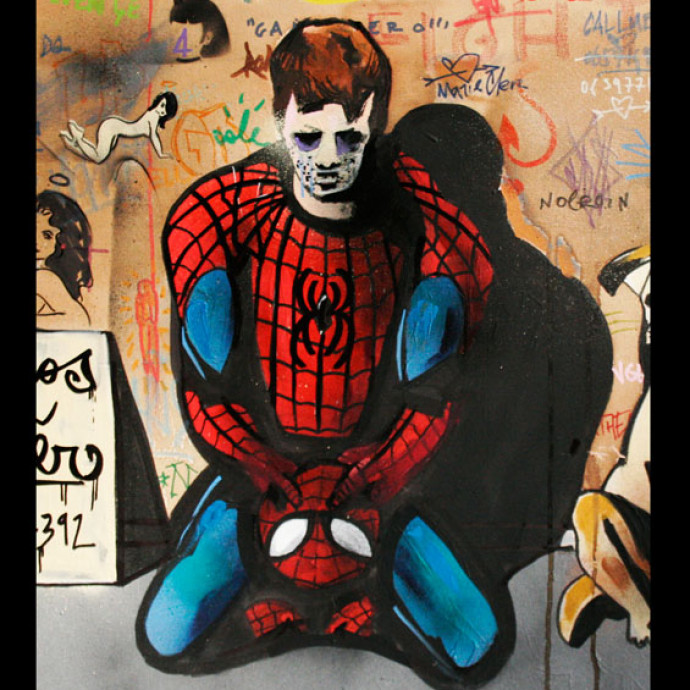 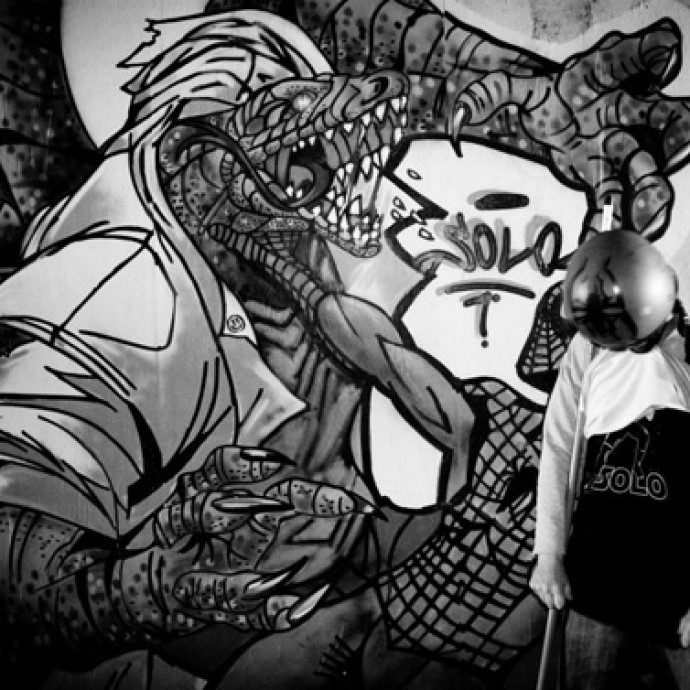 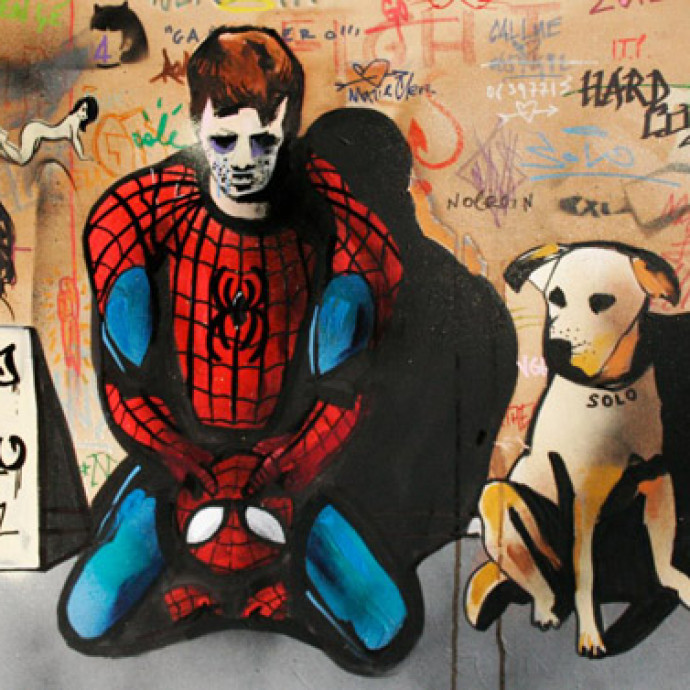