If you do not see Liu Bolin immediately by entering the premises of the European House of Photography in Paris (4e), do not panic. Far from presenting simple landscape shots, the Ghost Stories exhibition captures performances by the Chinese artist, king of camouflage. A " Where is Charlie ? " aesthetic and political.

The exhibition title of the MEP refers to the characteristic technique of the work of the artist. Placed in front of a setting never chosen at random, Liu Bolin is grossly painted on, face included, until disappearing, as if caught by the place in front of which he posed. A metaphor for the society of the Middle Kingdom which he denounces the will of homogenization of the people to completely deindividualize.

Through a retrospective gathering a corpus spread over 10 years of career, Ghost Stories retraces the engagement and the great battles led by the artist through his happenings and his photographs. Thus appear four categories of fields of action: "Tradition and Chinese culture"; "Politics and censorship"; "Consumer society" and "Information, media and freedom of the press".

"I decided to blend in with the environment. Some will say that I disappear in the landscape; I would say for my part that it is the environment that takes hold of me. " Liu Bolin, visual artist

A silent yet powerful protest in which architecture and the cityscape occupy a prominent place. His series, Hiding in the City (started in 2007 and still incomplete to date), illustrates this strong link between environment and performance. One of the first works of this collection is, for example, to stand before a government graffiti proclaiming "Unifying thought to promote education", the ultimate symbol of the regime's intervention on the walls of cities and on the spirit of the people. . He will then pose before a giant portrait of Mao, the Forbidden City or a public dump in Bangladesh. Meaningful sites that absorb not only Liu Bolin, but society as a whole, without even noticing it.

To those who shouted "Liu are you? Even camouflaged, the artist is more present than ever.

Ghost Stories, until 29 October at the European House of Photography of Paris (4e).

To learn more, visit the site of Liu Bolin 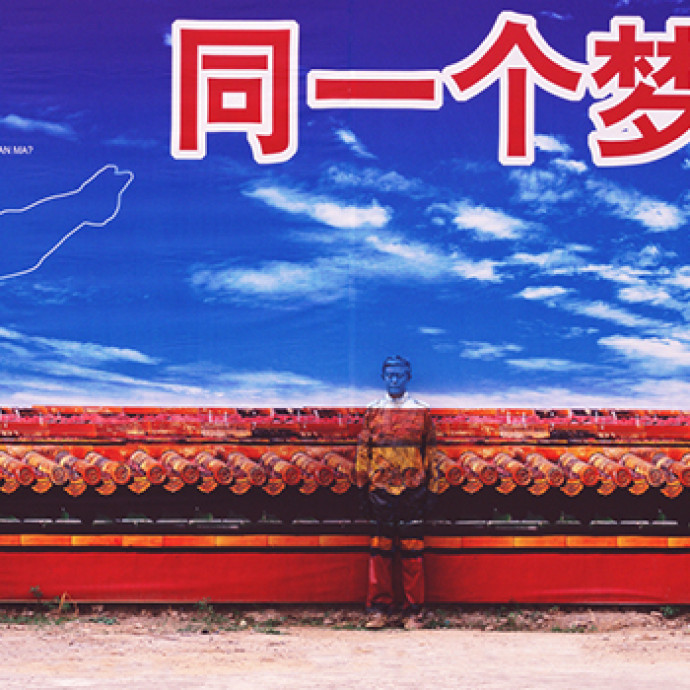 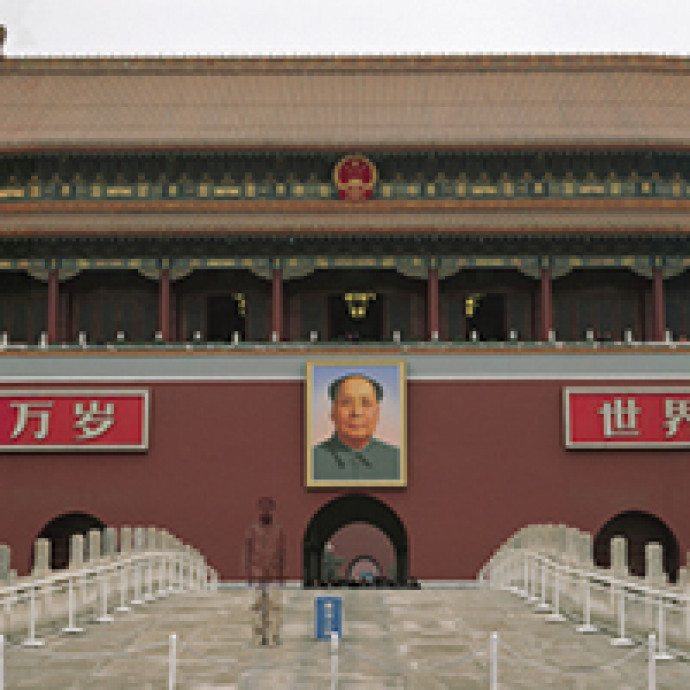 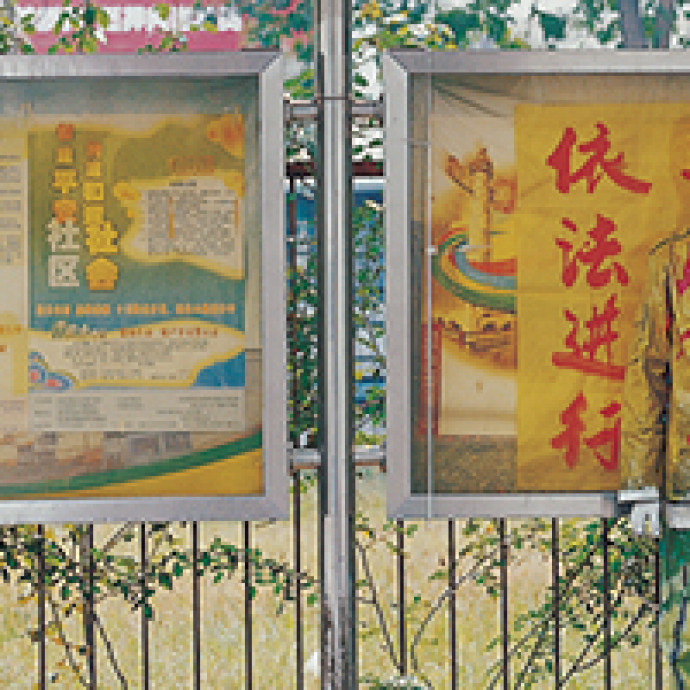 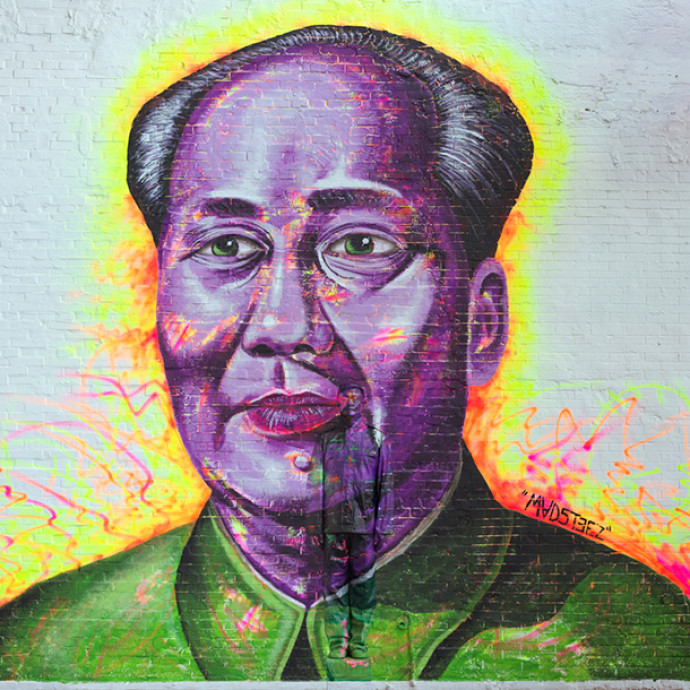 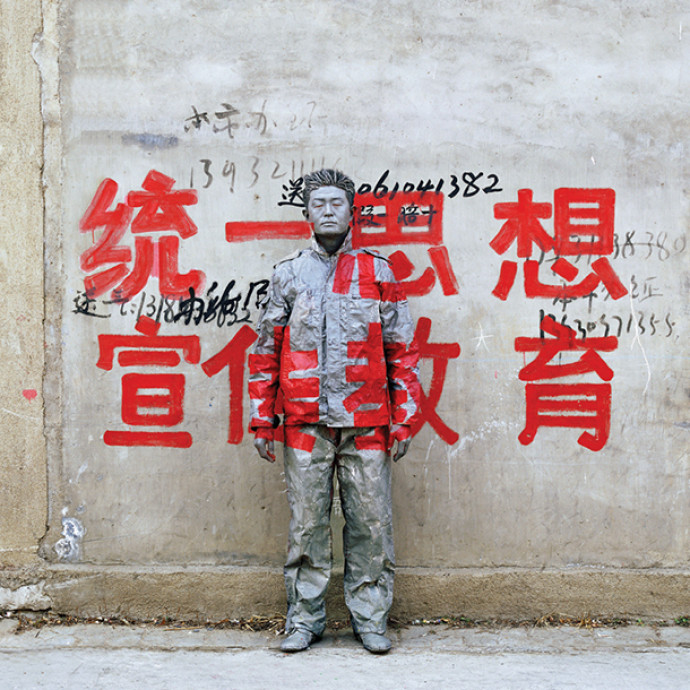 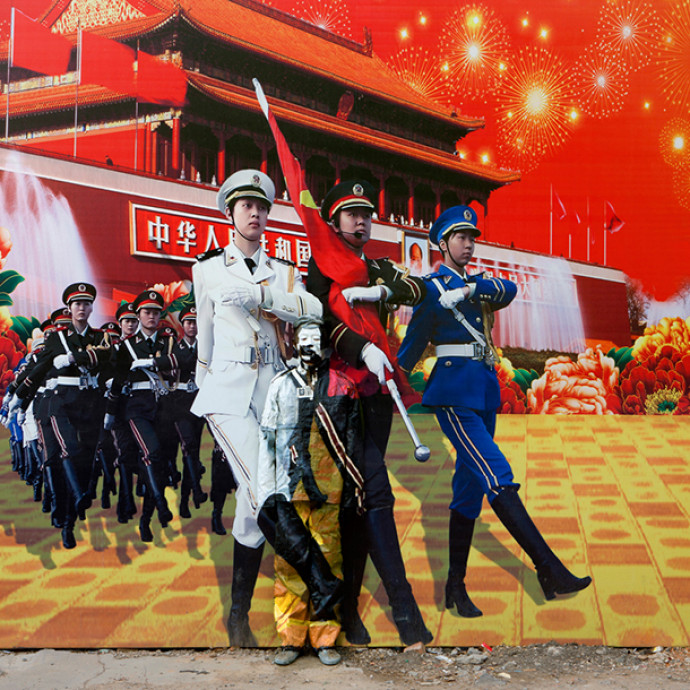 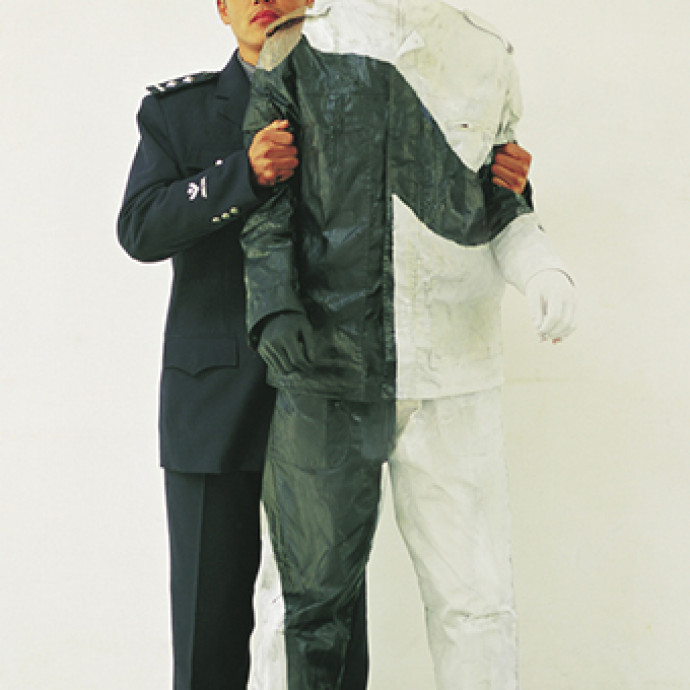 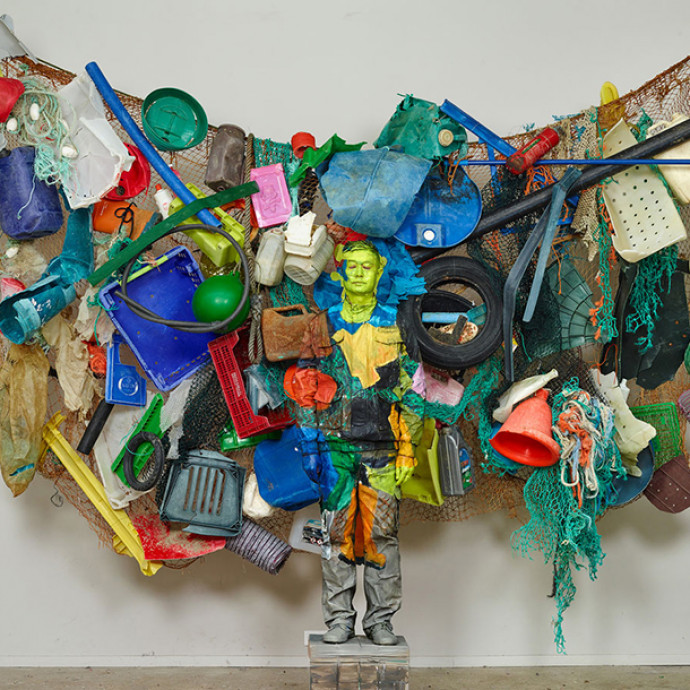 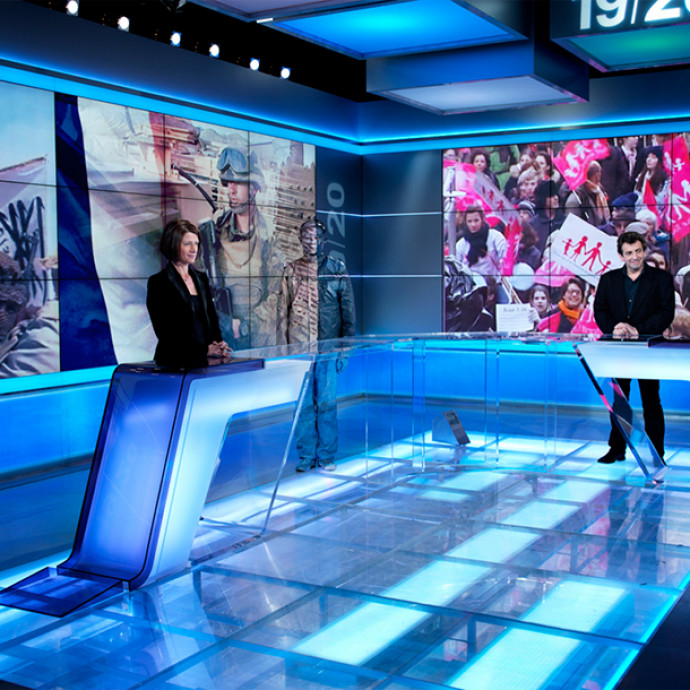 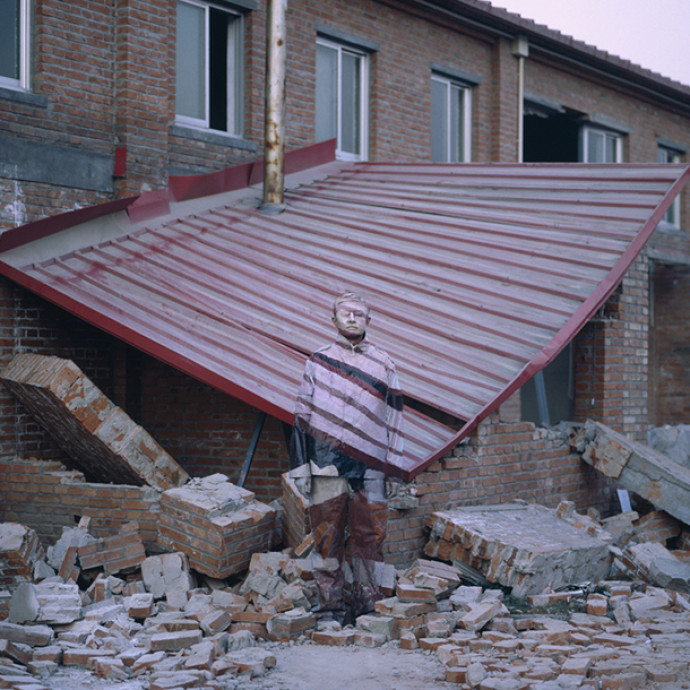 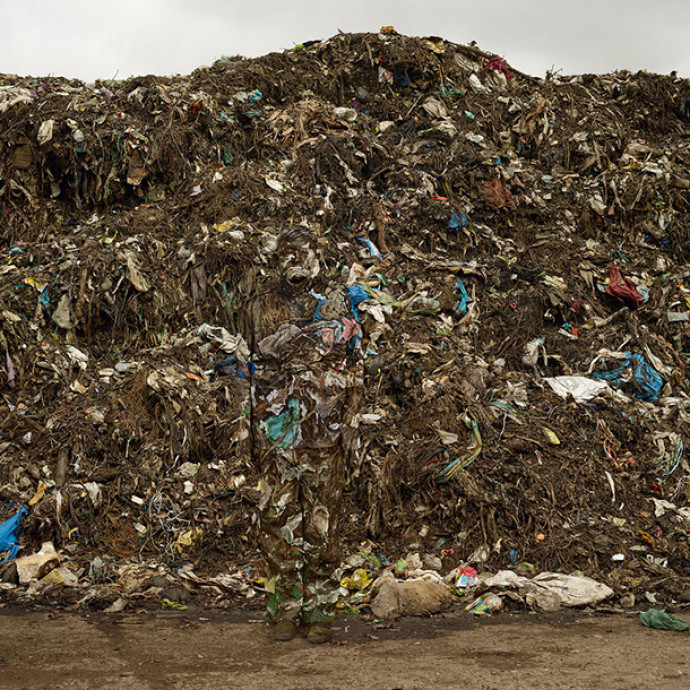 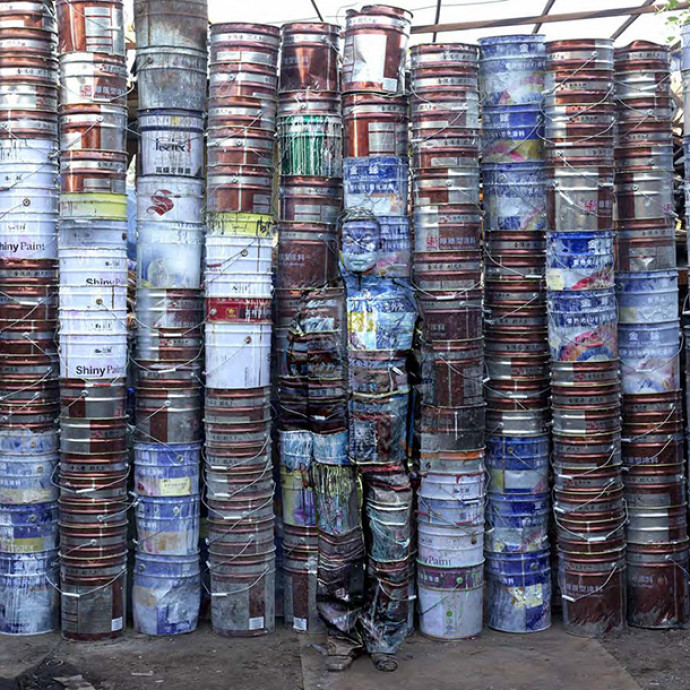 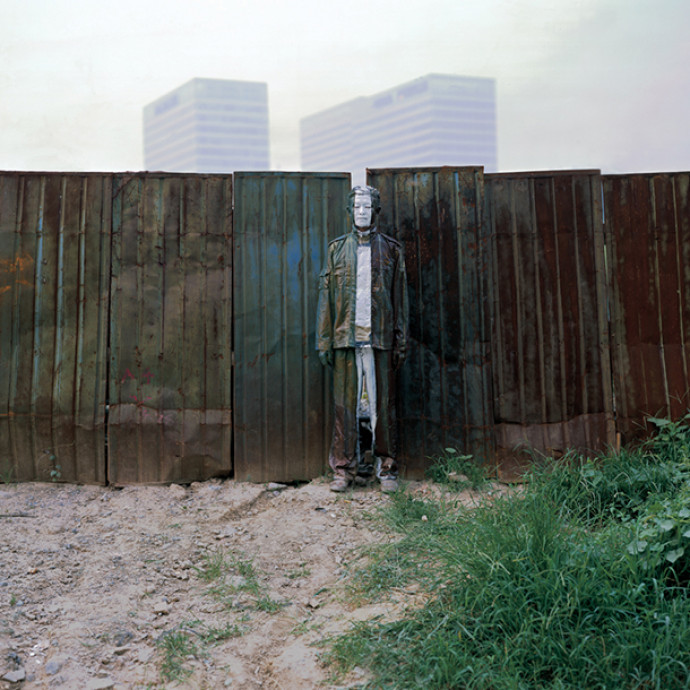 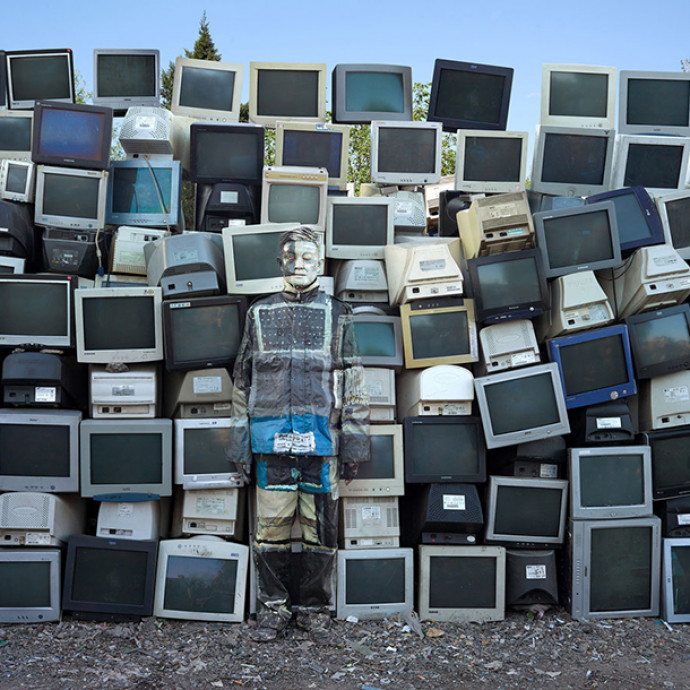