After a successful first edition in 2017, Le Havre (76) offers a second season to its summer event: A summer in Le Havre. An artistic odyssey imagined by the all-rounder Jean Blaise, to whom we owe in particular the urban festivals of the Nuit Blanche in Paris (75) and the Voyage à Nantes (44). A journey full of surprises to discover until September 23 throughout the Norman city.

In 2017, on the occasion of 500e anniversary of its founding, the heart was at the party in Le Havre, with the launch of the art festival celebrating the city: A summer in Le Havre. It's back in 2018, the time of a summer, with a new program accompanied by some works presented last year.

Facing the sea, the faceted resin statue of Fabien Mérelle looks out on the horizon on the beach of Bout du Monde in Sainte-Adresse, an enclave between the Channel and Le Havre. High 6,24 meters - in reference to the plot chosen by the architect Auguste Perret for the reconstruction of Le Havre - she presents a father carrying his daughter on his shoulders looking towards the distance. "It seemed obvious to me to bring some warmth, humanity. I wanted a man, a father, to preserve his dearest, to know his child, in this surrounding chaos. I wanted a totem, an exclamation point saying the warmth of our feelings ", delivers the artist.

Change of scenery. Here we are now at the Hanging Gardens, 17 hectares overlooking the Bay of Seine, where an ovniesque housing unit nestled on the belvedere of the botanical garden! The House Future, prefabricated housing of 50 square meters in plastic panels and fiberglass designed by the Finnish Matti Suuronen in the late 1960, in which the visitor can travel back in time through a musical loop signed Vincent Epplay.

If this second edition of A Summer in Le Havre is composed of new works, it is also an opportunity to rediscover some, become perennial following the enthusiasm of the population of Le Havre 2017. This is the case for example with the Catene of Containers by Vincent Ganivet, composed of two monumental arches made of multicolored containers - a nod to the port activities of the city - made thanks to the constructive technique of the catenary arc, particularly appreciated by Gaudí. A colored nose to the reputation of gray and cold city that sticks to the skin of Le Havre since the destructive Second World War.

With its events, its fifteen works to discover and its exhibitions in the streets, institutions and museums of Le Havre, the Summer at Le Havre 2018 is much more than a cultural event, it is especially the beginning of a new identity!

To learn more, visit the site of A summer in Le Havre 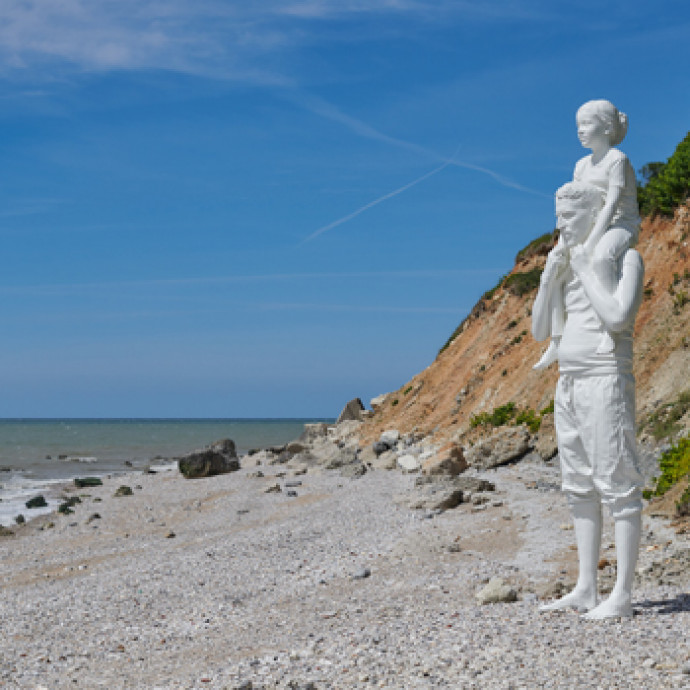 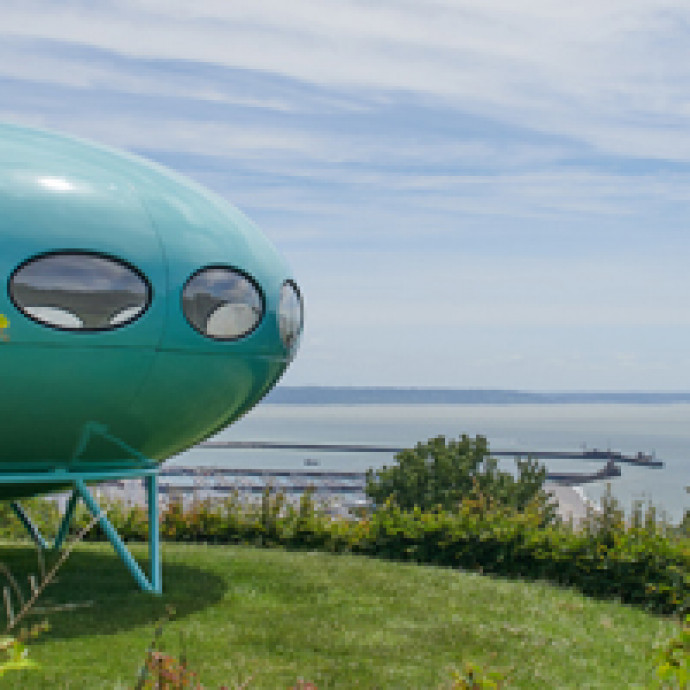 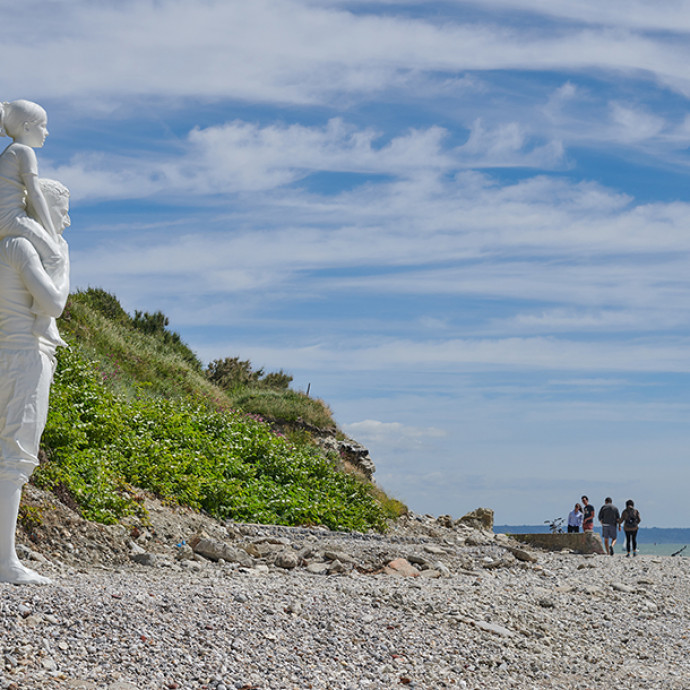 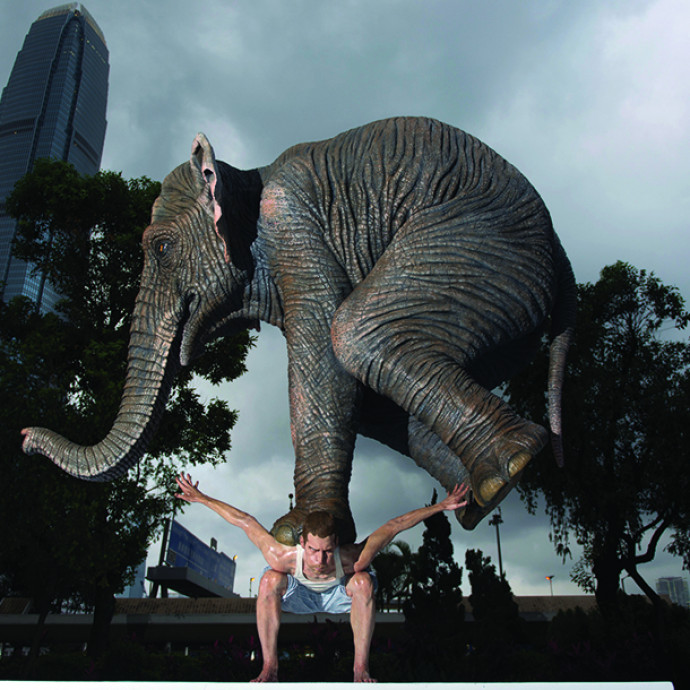 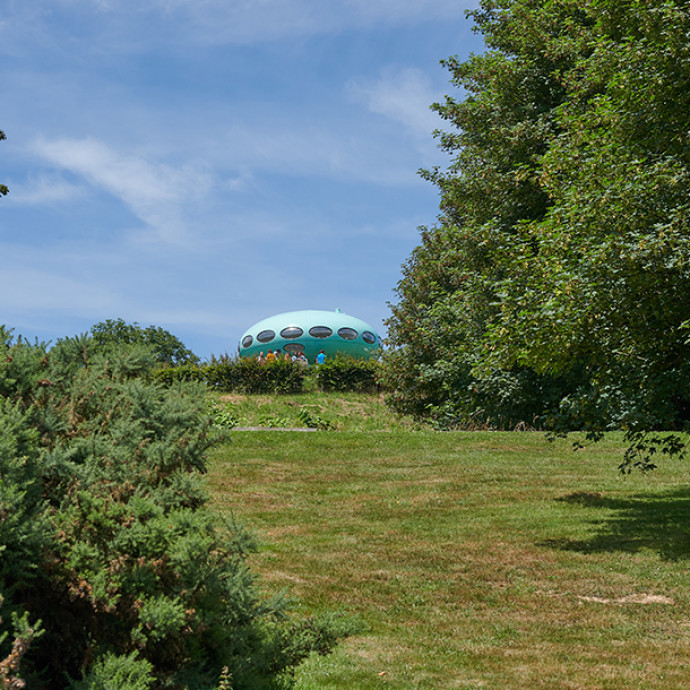 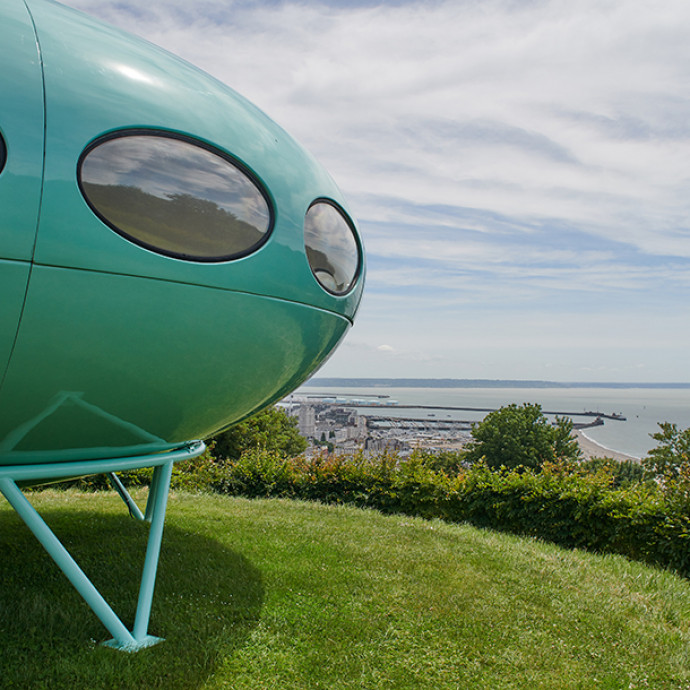 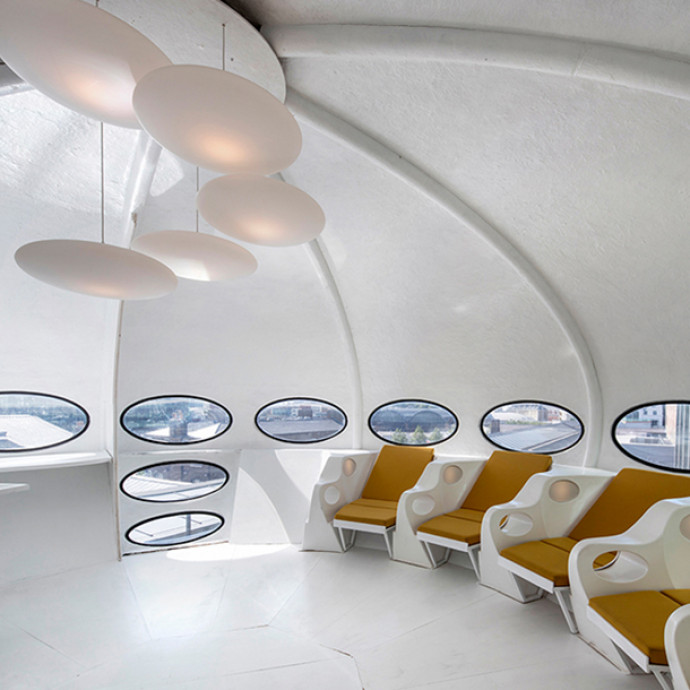 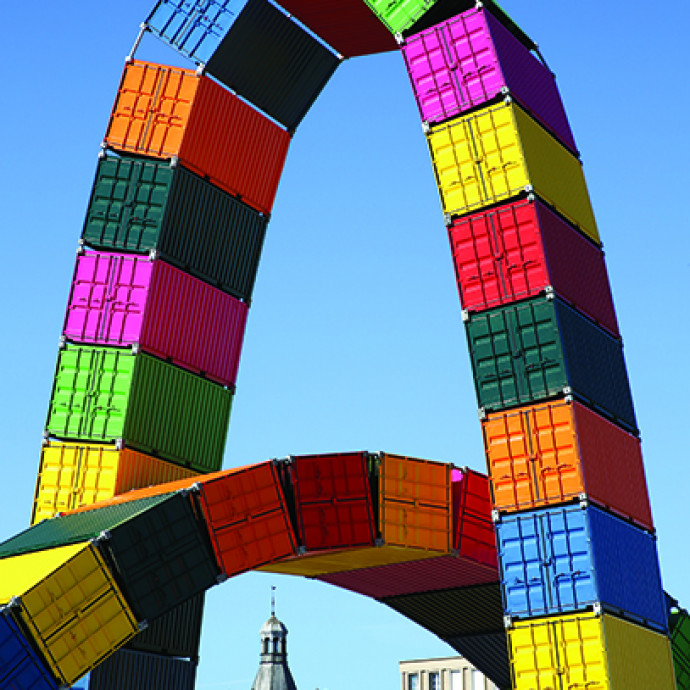 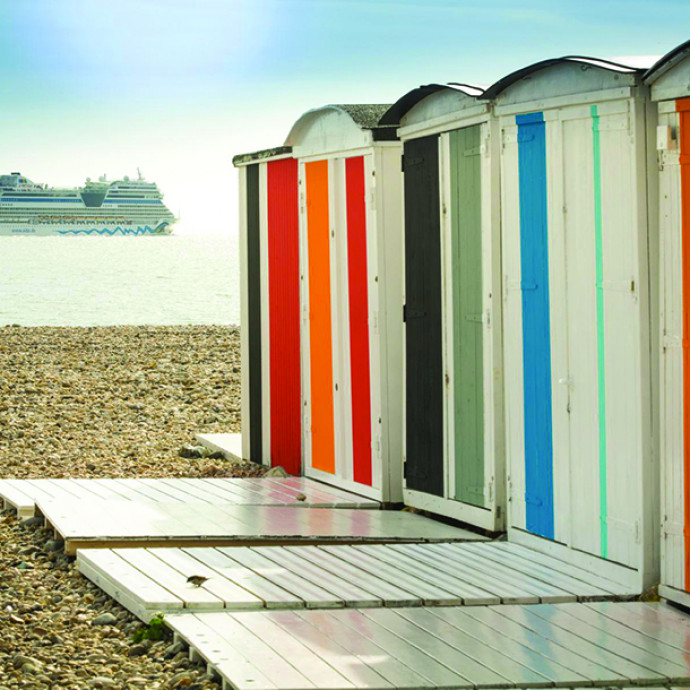 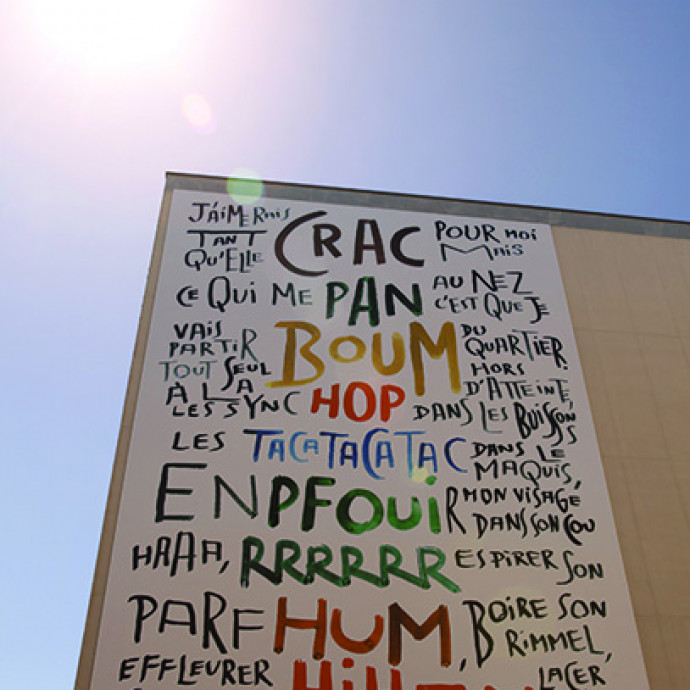 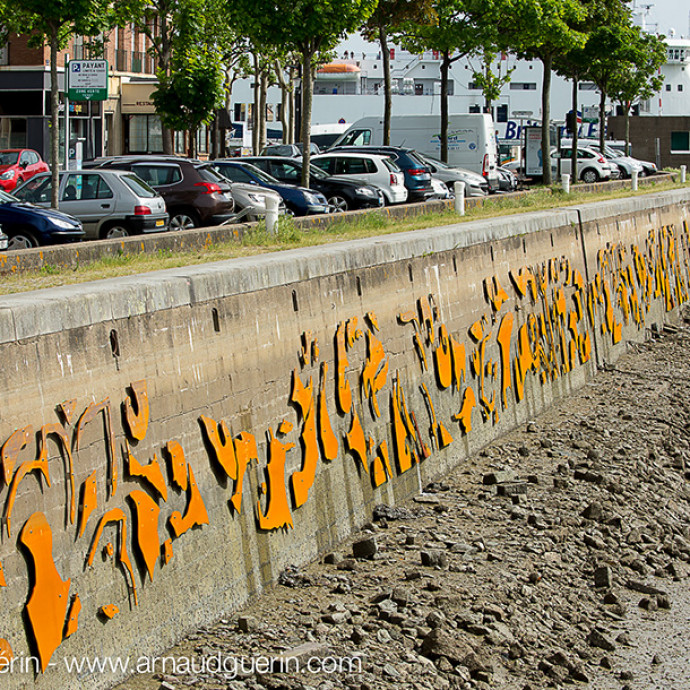 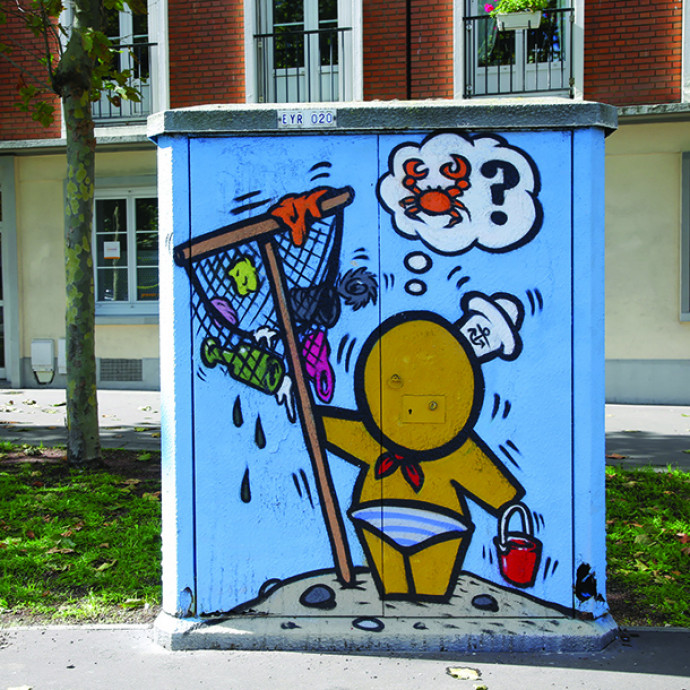 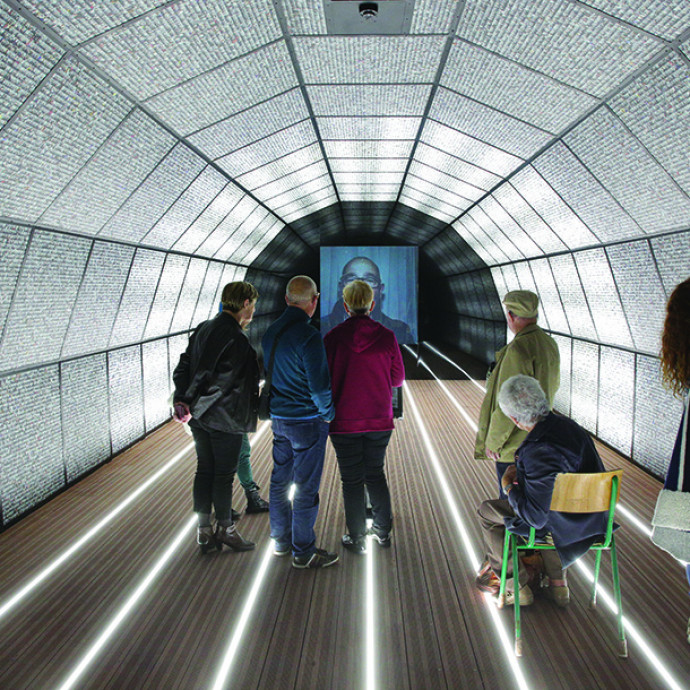 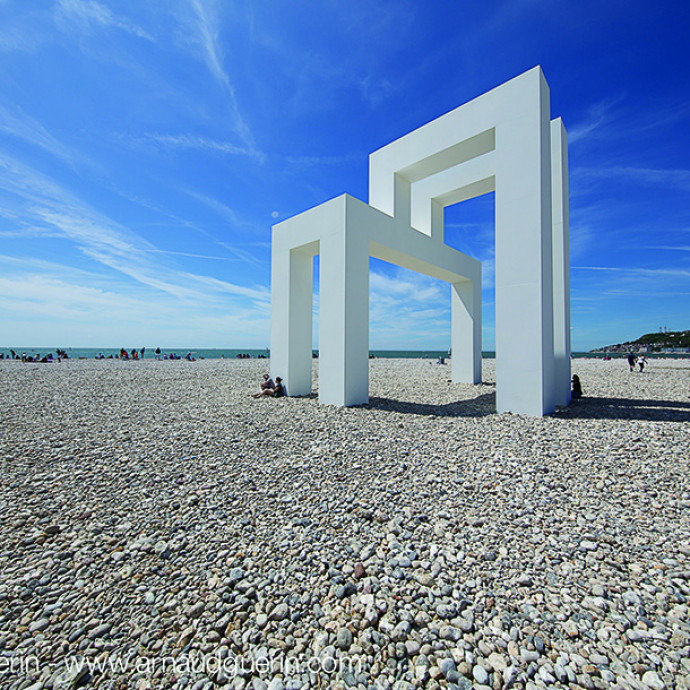 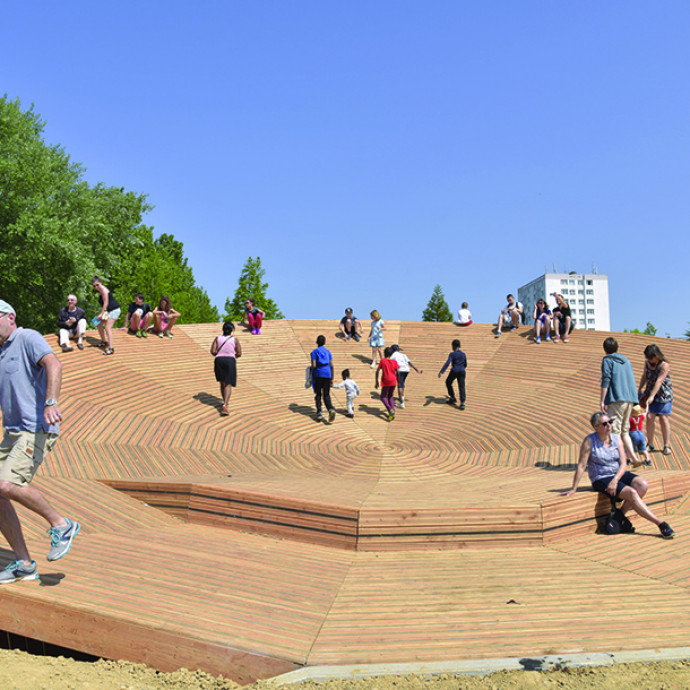 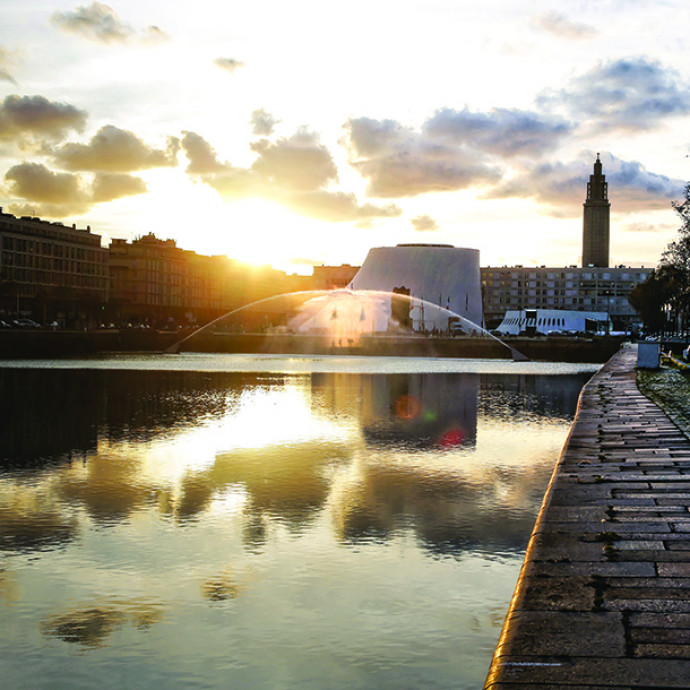 A villa on the heights of Ibiza