In just a few years, Instagram, a mobile application for photo relay, has become a place of creation in its own right. Artists then began to create works specifically for this 2.0 medium in square format, like the South African Alexis Christodoulou and his series of images 3D "Imagined Architectural Spaces".

Two months ago, we told you about the work of Wally Koval, a New York market director who had embarked on a collection of photographs of Wes Anderson's universe, in an Instagram account soberly titled Accidentally Wes Anderson. The audacious now accounts for 409 000 subscribers and has just come up the eponymous site.

Among these involuntary stars of social networks, Alexis Christodoulou, who still does not remember the success of his models 3D. A success for a self-taught, copyrighter in an advertising agency, who learned how to handle the necessary tools on the internet, through Youtube tutorials. A few years of practice later and barely a year and a half after the creation of his Instagram account, no less than 40 000 people began to follow his infographic stories, so realistic that his profile says "No pictures. Just 3D renderings!
Dreamlike architectures, all curves and straight, which are not without recalling the universe and paintings of Salvador Dalí.
An evocation that only confirms a deserved status of artist for Alexis Christodoulou. 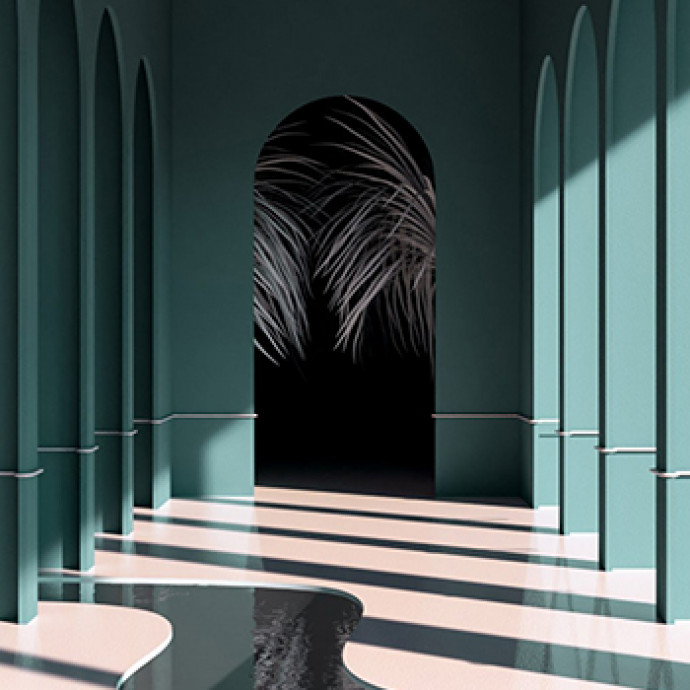 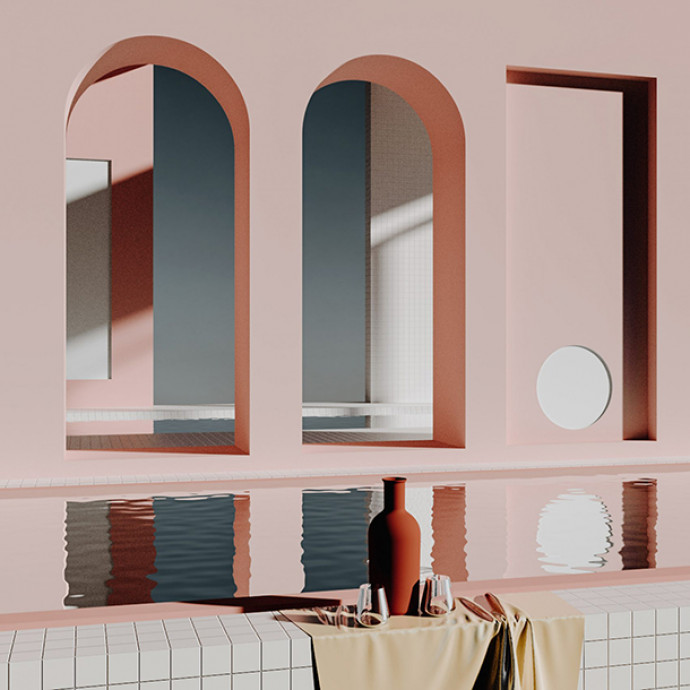 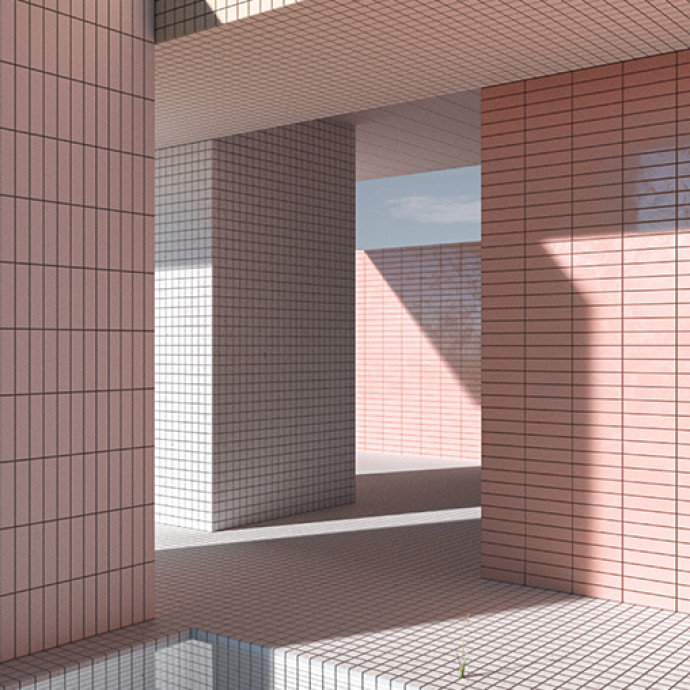 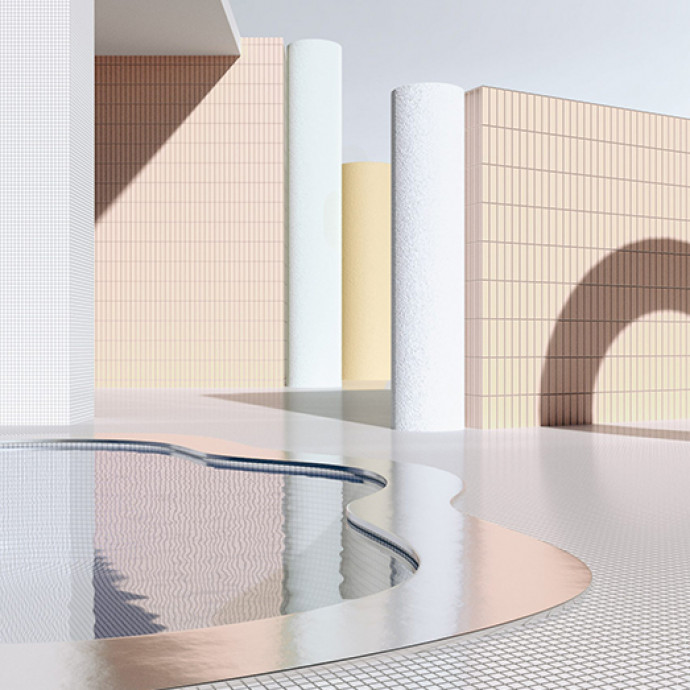 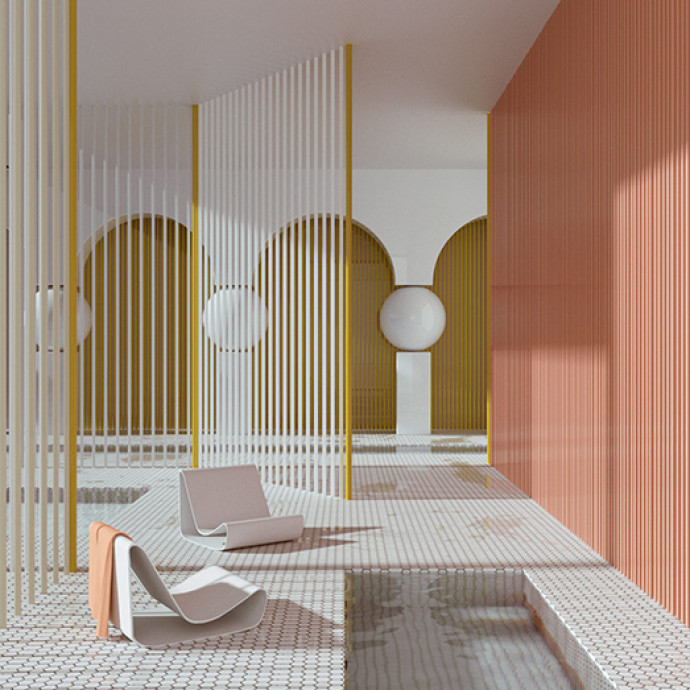 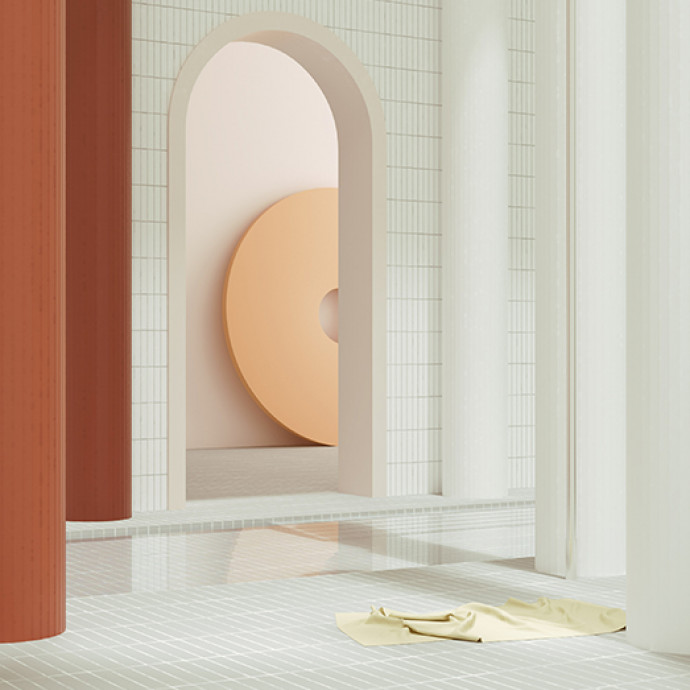 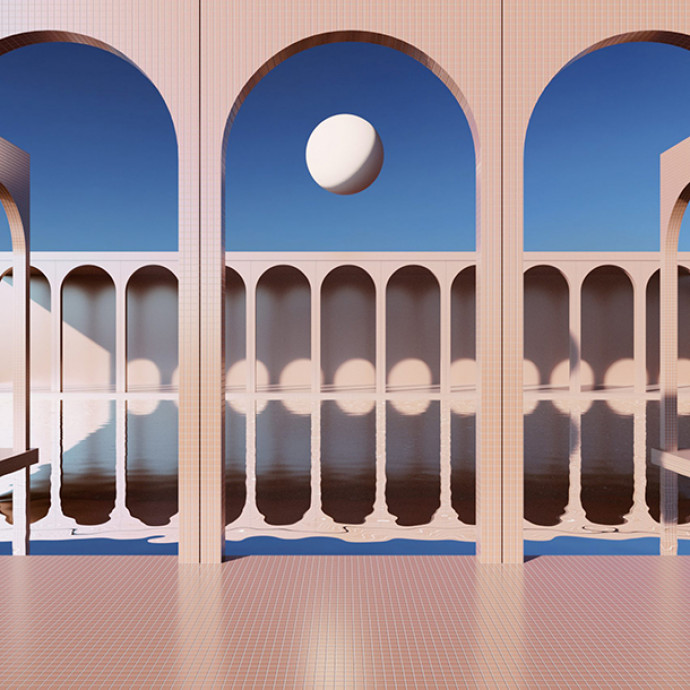 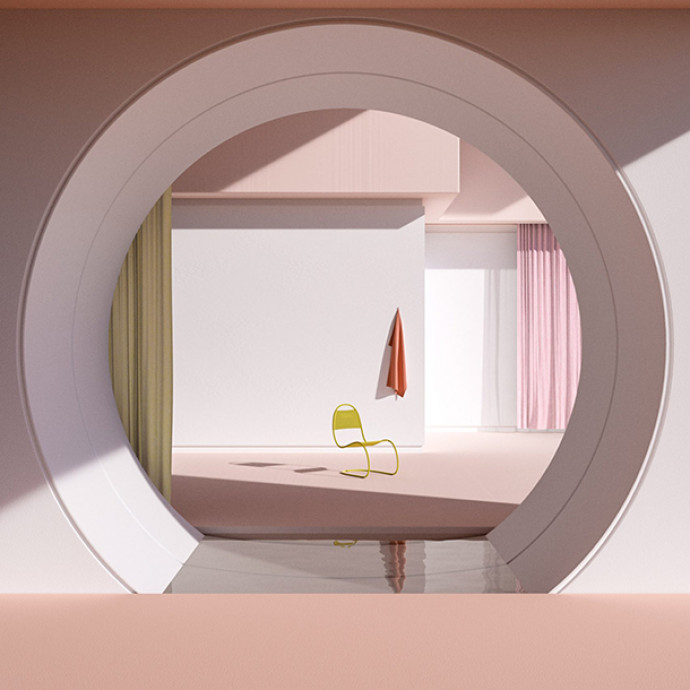 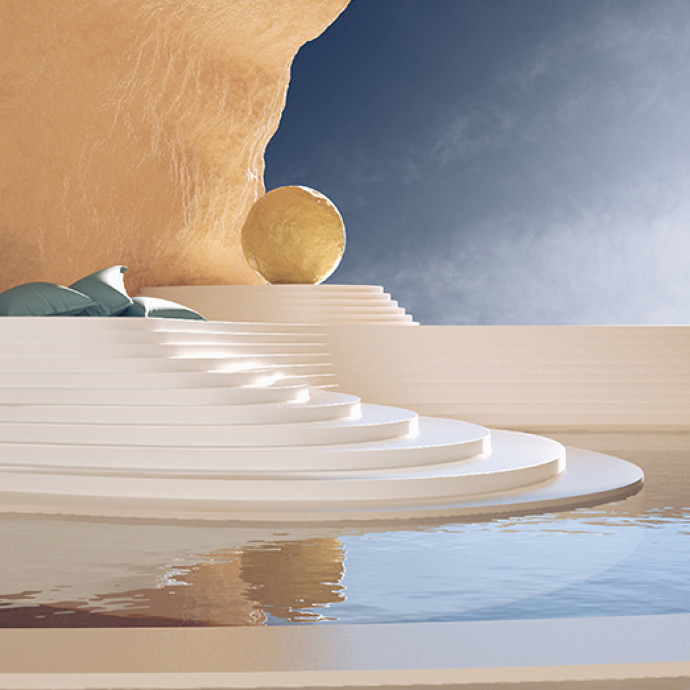 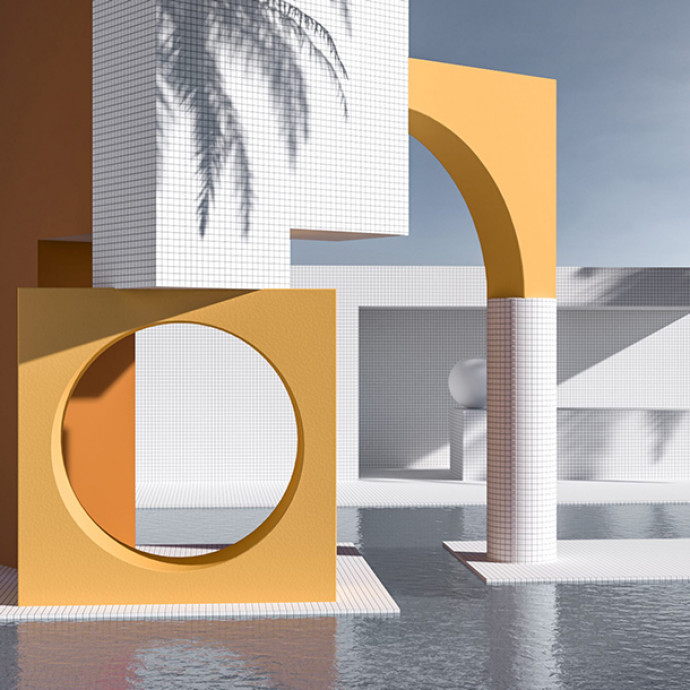 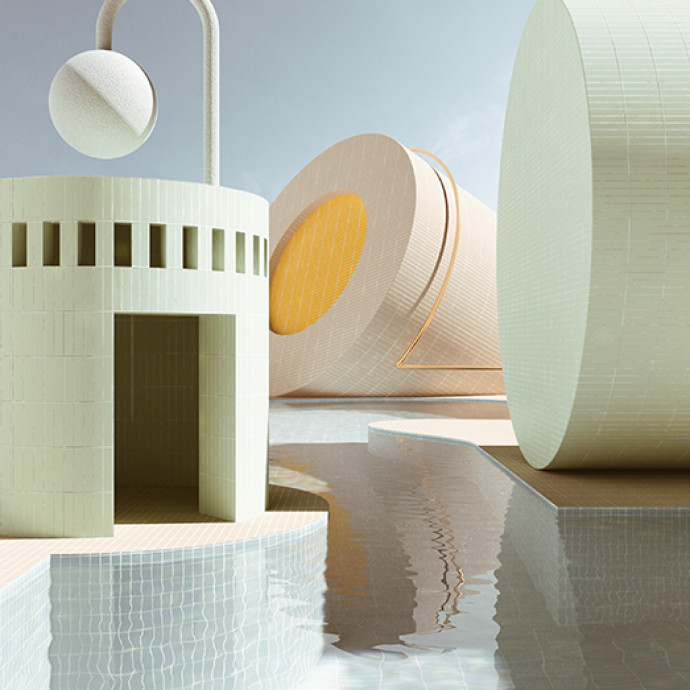 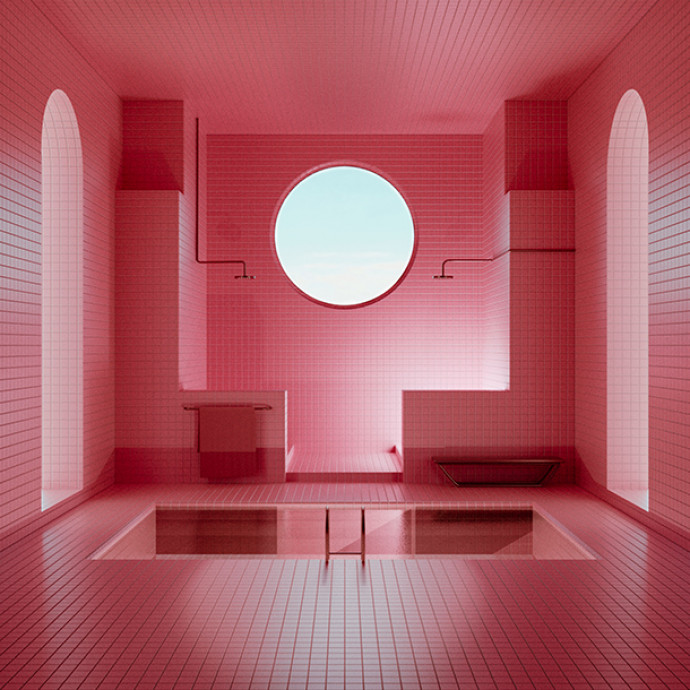 A villa on the heights of Ibiza

The designer duo of Studioparisien 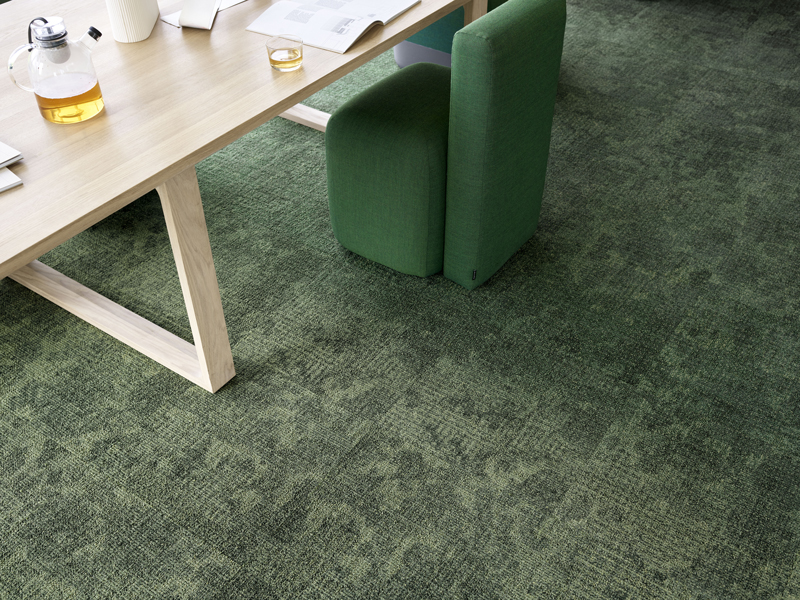