For the third edition of its handicrafts prize, the Japanese artist Genta Ishizuka receives the honors of the LOEWE Foundation for his sculpture fashioned from Japanese ancestral lacquering techniques, Tactility Surface #11.

And three! On the occasion of the 2019 edition, the LOEWE Foundation has just named the winner of its annual craft prize. Among the twenty-nine finalists, the Japanese Genta Ishizuka stands out and wins the grail of the great Madrid house with its creation Tactility Surface #11.

Although this sculpture shines with apparent simplicity, it is none the less the result of ancestral Japanese know-how dating from the 8th century: the kanshitsu. Its organic form - inspired by a bag of oranges - was shaped from polystyrene balls wrapped in linen scraps, then covered with layers of successive vegetable lacquer giving it this particular brilliance.

Its creator - passed by the Royal College of Art in London - is not at its first stroke. And for good reason, his ovoidal creations have dominated in the galleries of the Victoria and Albert Musuem of London (United Kingdom) as well as those of the Minneapolis Institute of Art (United States).

"Ishizuka's work proves that craftsmanship can be open, and that it reveals a freedom of creation.His use of the ancient technique of lacquer in a contemporary form breaks the conventions and presents a new sculptural vision of craftsmanship. " Jonathan Anderson, artistic director of LOEWE.

If he wins today the first prize with mastery, two other talents have also been rewarded. Englishman Harry Morgan with Untiltled, a totemic rock sculpture and the Japanese Kazuhito Takadoi, for Kado (Angle), a mural made from branches and plants. 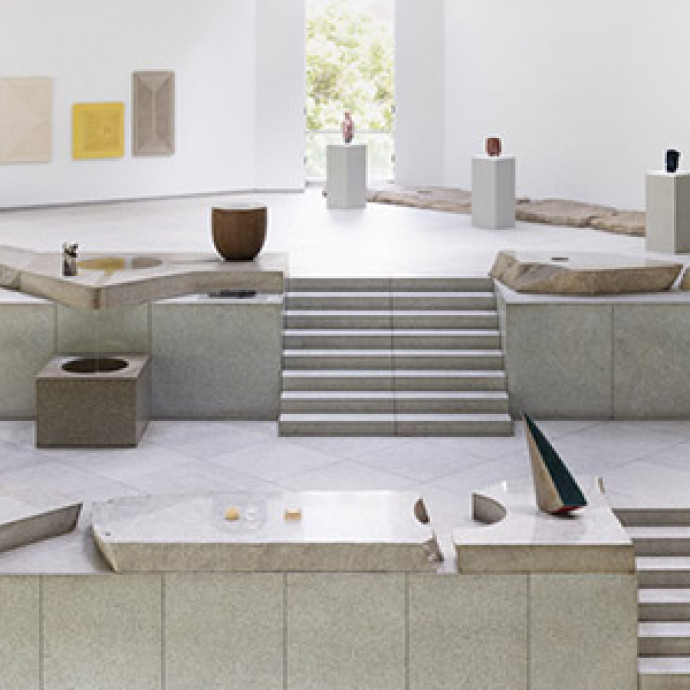 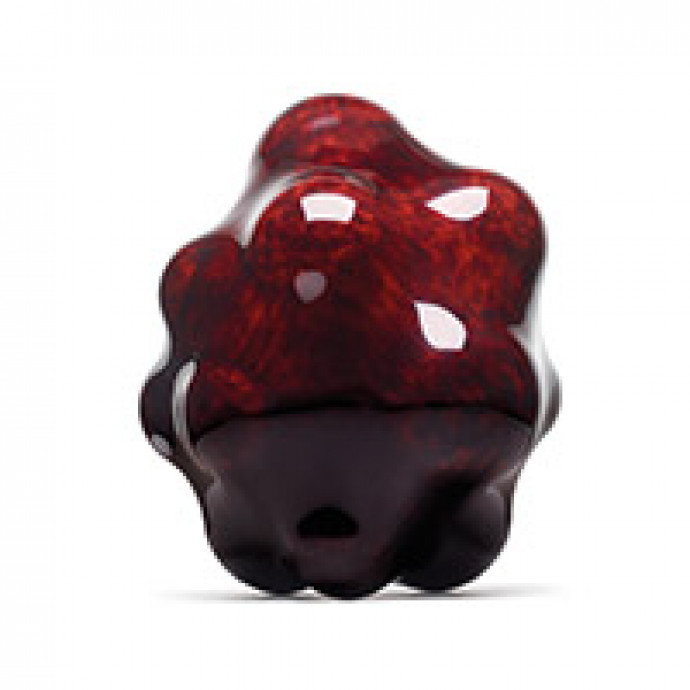 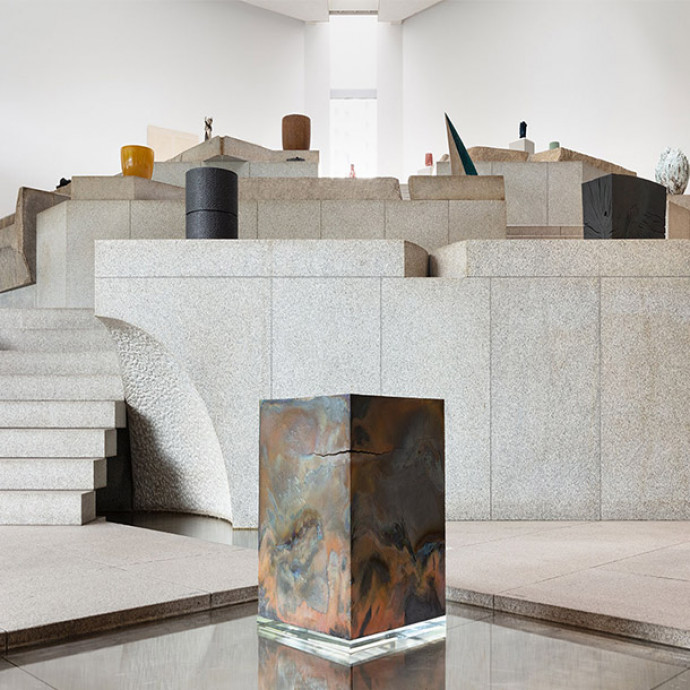 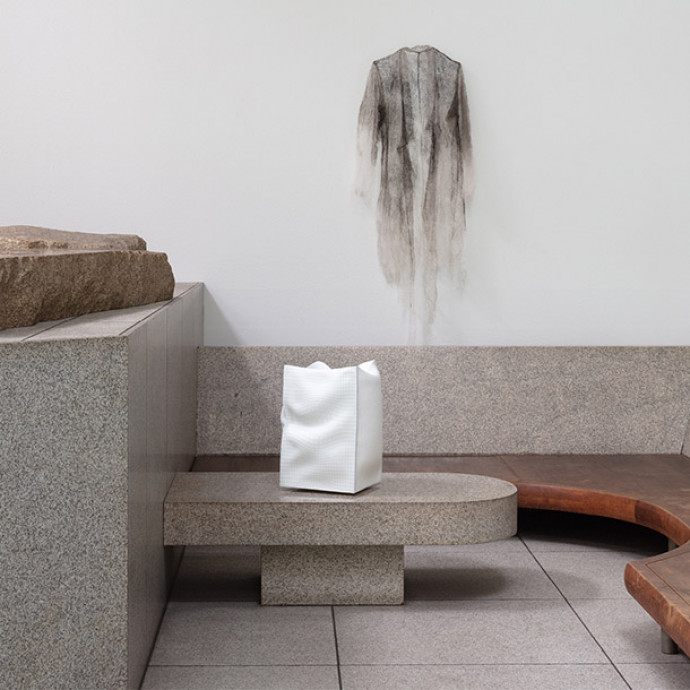