After his series "Selected People" celebrating the city of Boston (USA), the American photographer Pelle Cass is interested in everyday sports facilities. Thanks to the magic of Photoshop, he creates composite images that fascinate by their realistic appearance. A series that magnifies these spaces dedicated to the cult of the body.

Shovel Cass documents in its own way the atmosphere that emerges from sports buildings, from basketball courts to fencing, to Olympic pools. He fantasizes indeed the excitement of sports activities as if it were a multitude of theatrical scenes played simultaneously. In the objective of Pelle Cass, the sports infrastructures are always teeming, animated, lived.

The process of creating these experimental shots takes place in two stages. Pelle Casse photograph the same shot for several hours, from the beginning to the end of the sporting event. After the session, he brings together the numerous visuals obtained in a single image to the apparent disorder, but to the organized composition. Surprising result guaranteed!

The fantasy series "Crowded Fields" focuses on the movement of bodies, the geometry of sports equipment and temporality. If illusory, these images offer a new level of reading about these spectacular architectural constructions by showing the dialogue that takes place in time between an architecture and its users.

To learn more, visit the site of Pelle Cass 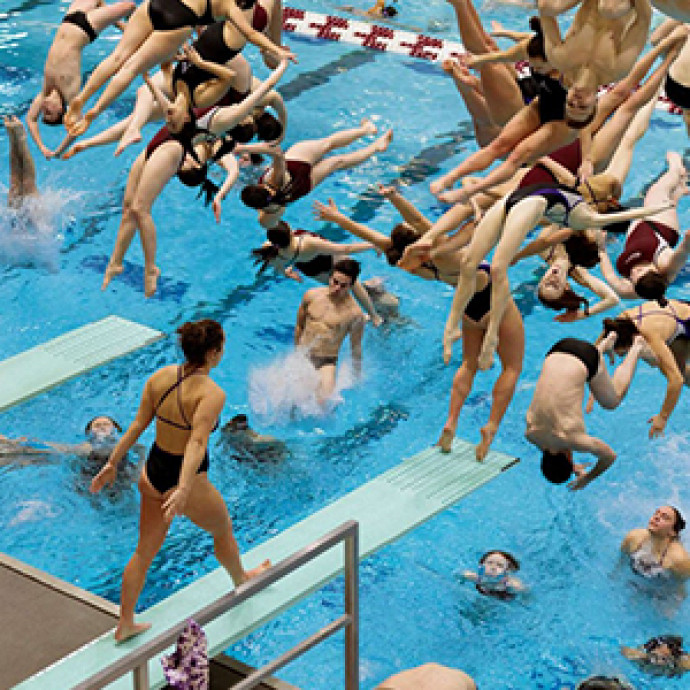 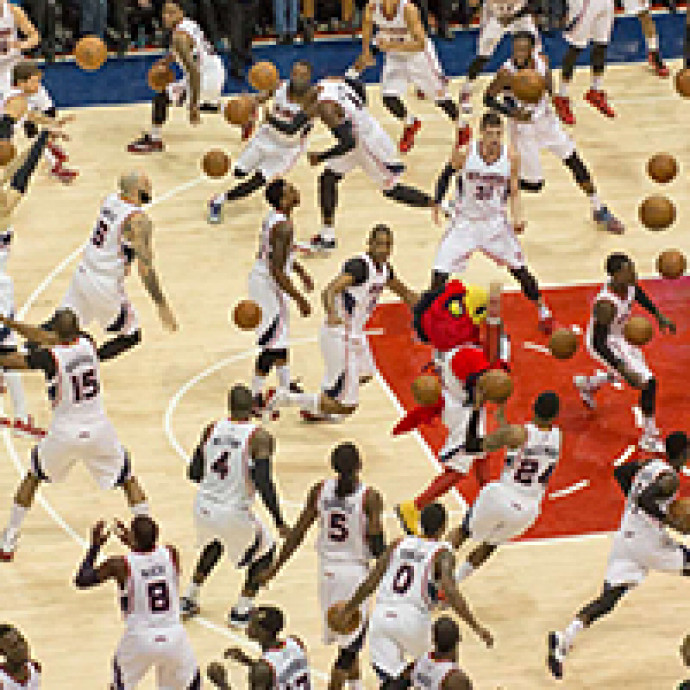 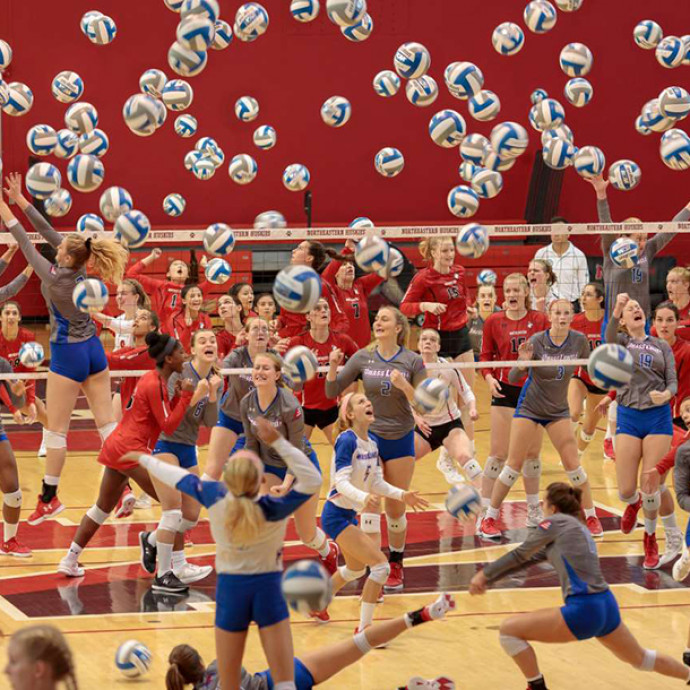 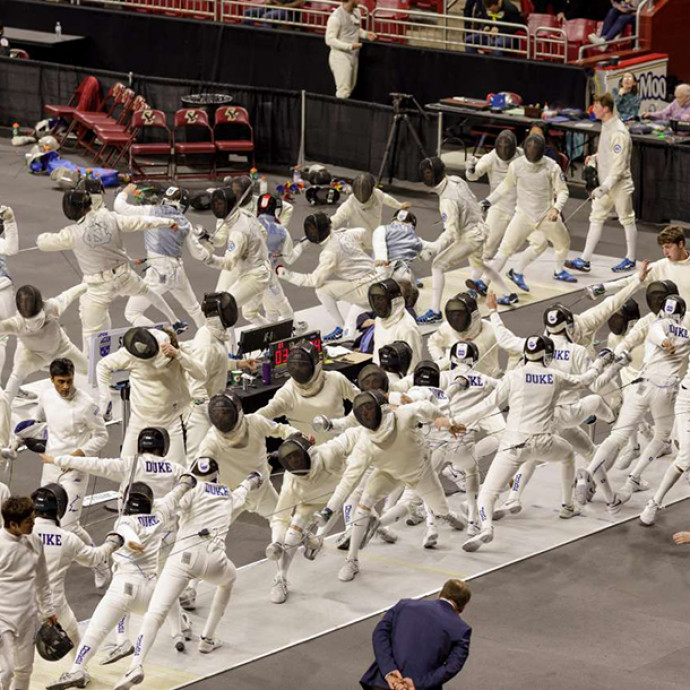 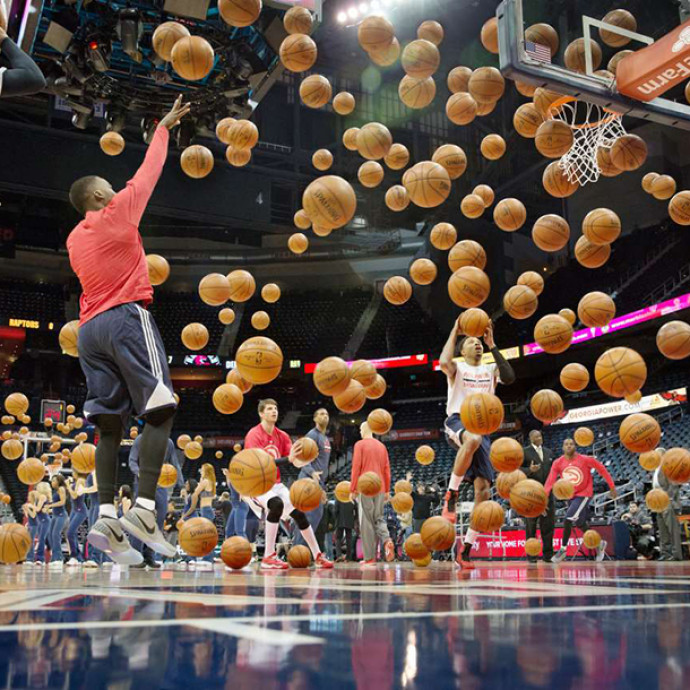 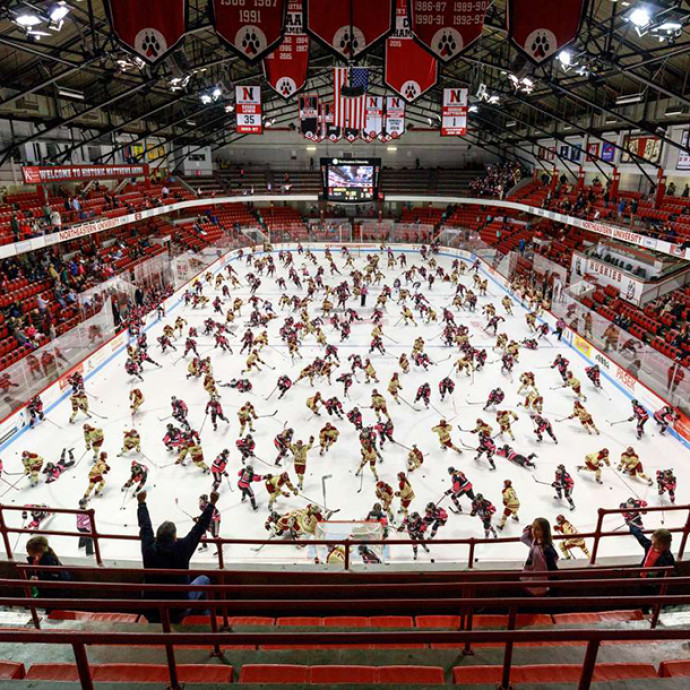 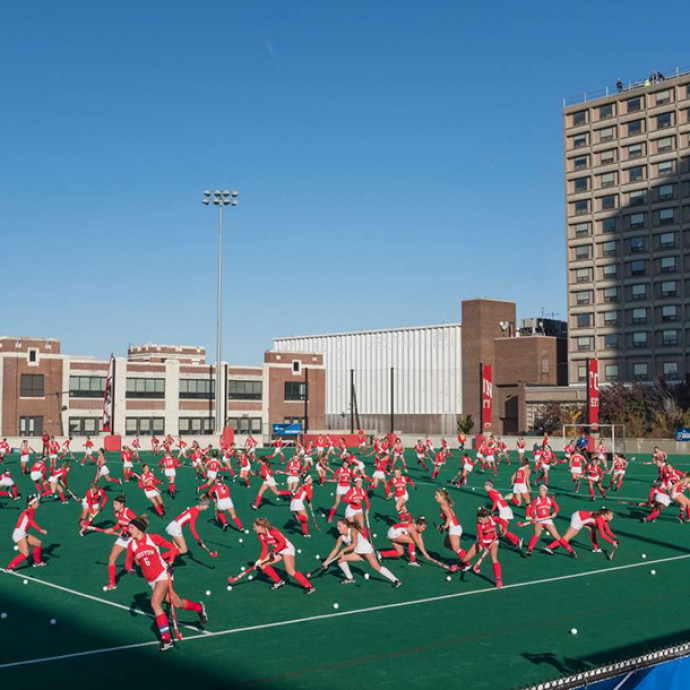 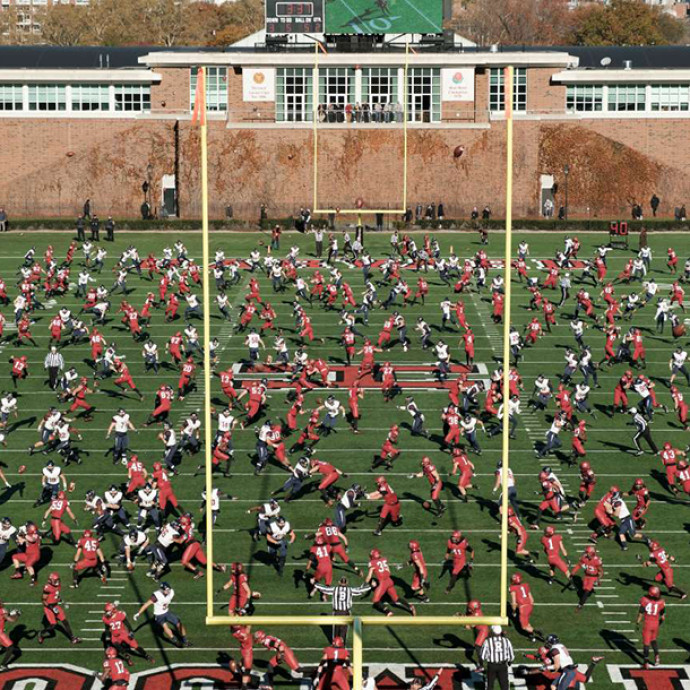 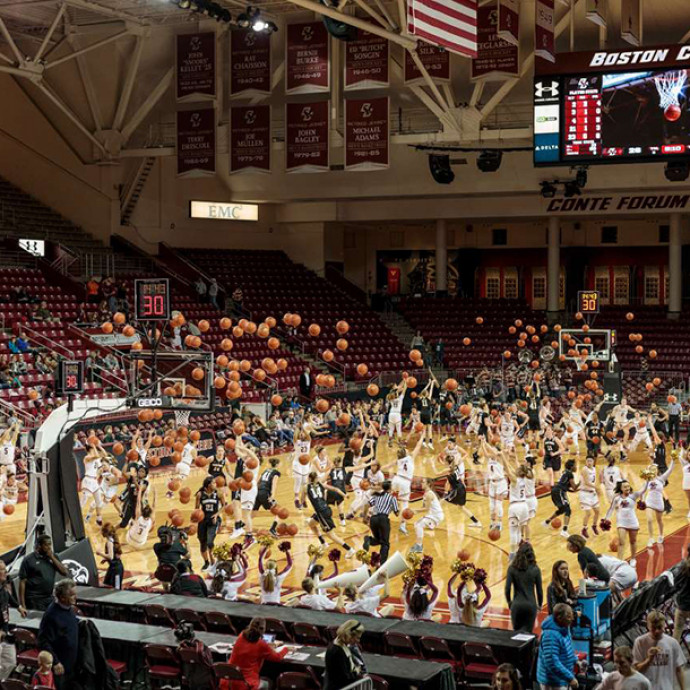 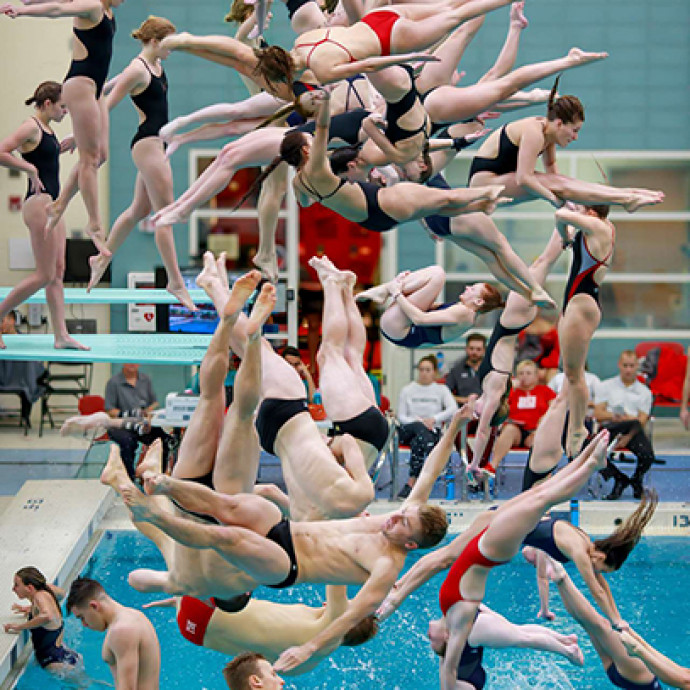