Photo enthusiasts were looking forward to this weekend! Until November 10, it is under the nave of the Grand Palais that the cream of the crop of the discipline is found for an exceptional event hosting more than 200 exhibitors. Portraits, nudes or conceptual photographs, there is something for everyone, including architectophiles that we are. Focus on the best of urban photography and salon architecture!

A native of Johannesburg (South Africa), Jabulani Dhlamini is a true prodigy of photography. Major in documentary photography at the Johannesburg Market Photo Workshop or winner of the 2011-2012 Edward Ruiz Mentorship, this 36 artist captures her environment as a person and pays tribute to a contemporary South Africa, often neglected for more exotic and fantasized visions of the country. His work, Metse e metle kantle, sublimates the homes of his neighborhood that he considers "beautiful outside".

American photographer of 75 years, Joel Sternfeld crossed the states of his native country in the 1970-1980 years, handmade device, to realize his series American Prospects Now. Between suburban suburbs, compared to the natural or built landscape and middle class, his shots reflect a raw and unusual daily life, always with a touch of humor. His large formats, presented at Paris Photo, are both fascinating and fascinating, and are complemented by an exhibition of works never before seen at the Xippas gallery until December 29.

Today based in Saint-Nazaire (44), Yanning Hedel is exposed to Prisme Paris Photo. A more intimate setting than the nave, illuminated by his work From Labore Solis, a set of 45 snapshots made between 1990 and 1996. After focusing on a single building in the Lyon region, the artist captures the effects of light and time on the black and white façade. "The wall is a screen where the sun works", just summarizes the author Corinne Ibram precisely about the work of Hedel in his work "Latest News of Alsace" 1993.

First amateur photographer, Marcel Giró devotes himself to professional photography late. It was only after his marriage with Palmira Puig that he moved to Sao Paulo (Brazil) where he opened his eponymous studio in 1953. He became a major player in the Brazilian photographic movement Escola Paulista born in the 1950 years. From pictorialism to architectural photography, his work oscillates between abstraction and figuration.

Already three years that the Austrian Alfred Seiland caused a sensation at Villa Méditerranée (Marseille) for his documentary series Imperium Romanum. On the occasion of the 23th edition of Paris Photo, the Austrian gallery Johannes Faber returns to the beginnings of his career by exposing pictures from his East Coast-West Coast series that made him famous all over the world. These shots made in the United States between 1979 and 1986 brilliantly portray the horizontal immensity and cinematic aesthetics of North American landscapes.

Recognized member of the prestigious agency Magnum Photos, the Belgian Harry Gruyaert charm us for over forty years with large formats with contrasting colors. During his wanderings, he immortalizes, behind his lens, the soul of the places he visits. He is fascinated by places of passage such as railway stations and airports. The photographs selected by the Belgian gallery Fifty One united by the same contemplative dimension highlight the genius of the colorist. 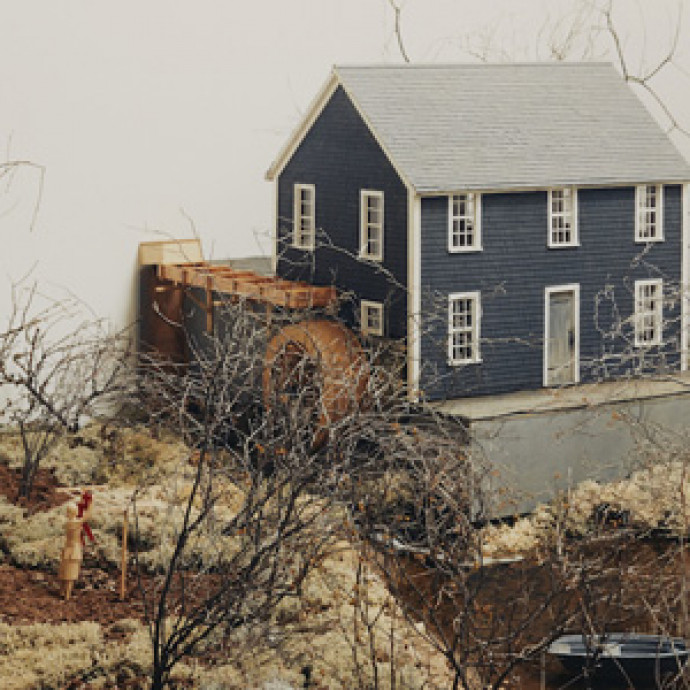 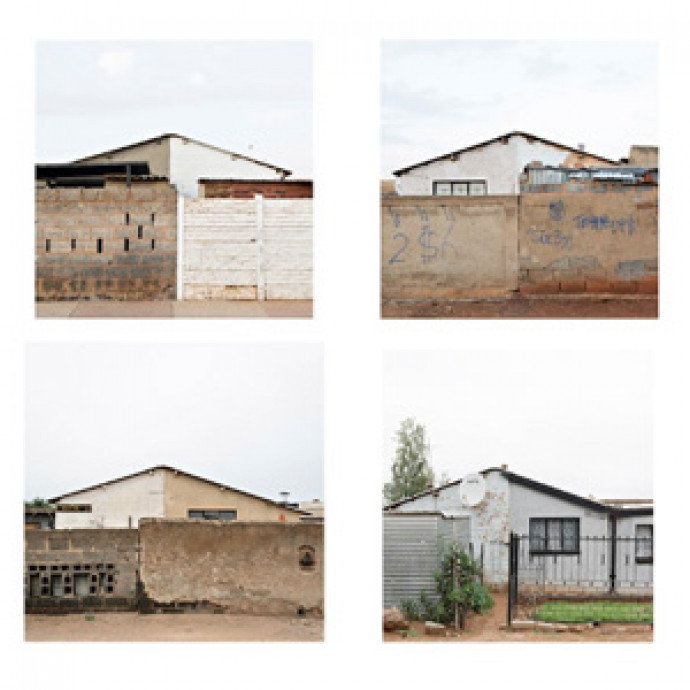 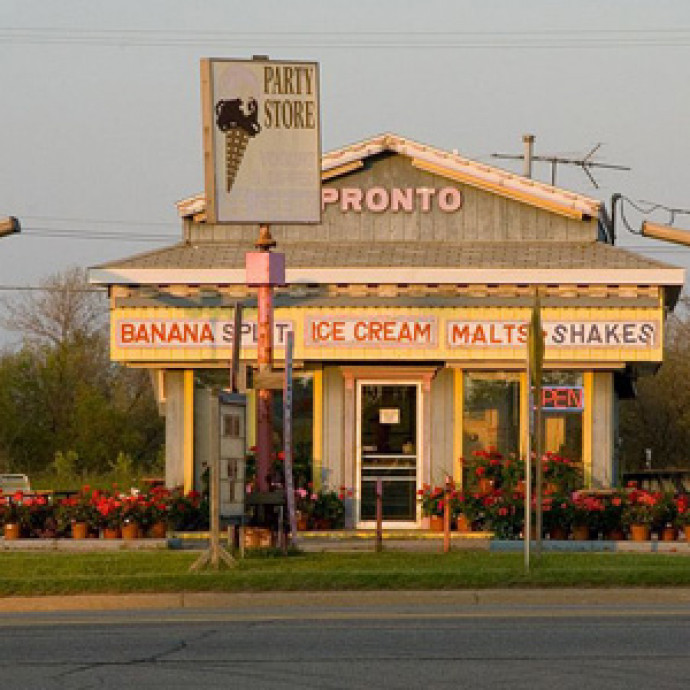 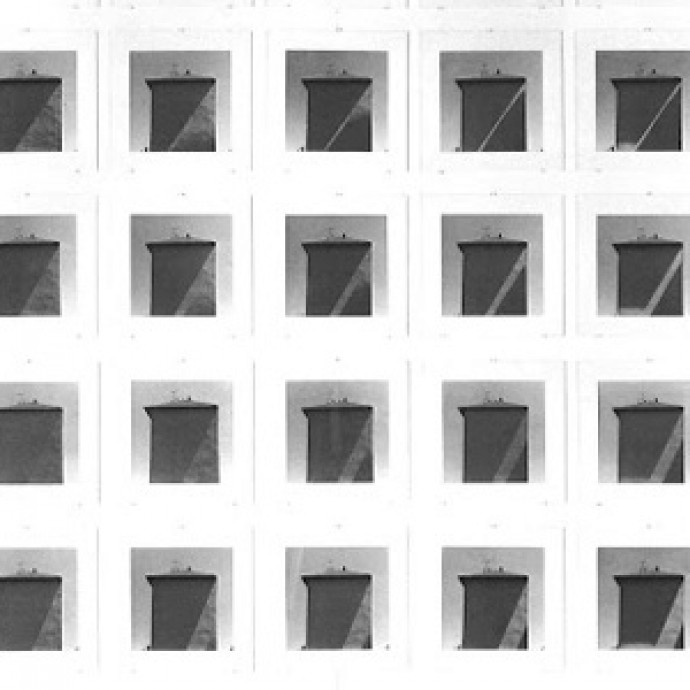 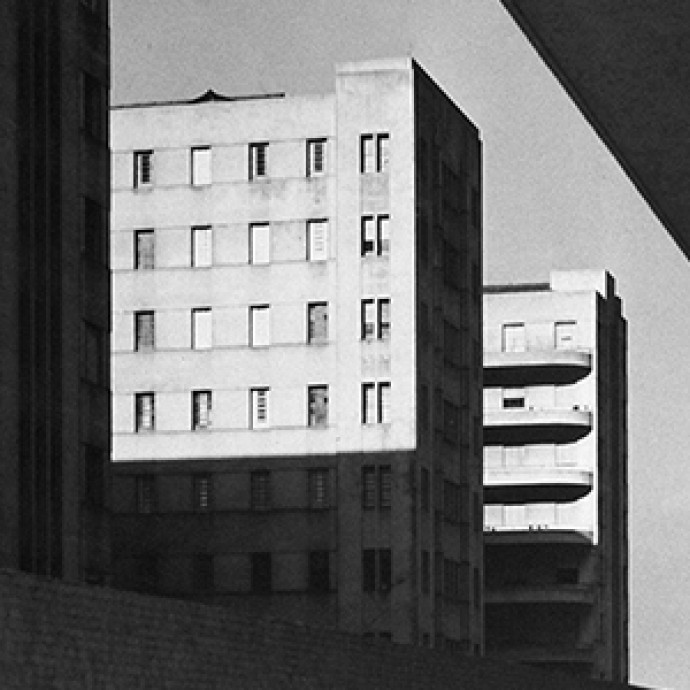 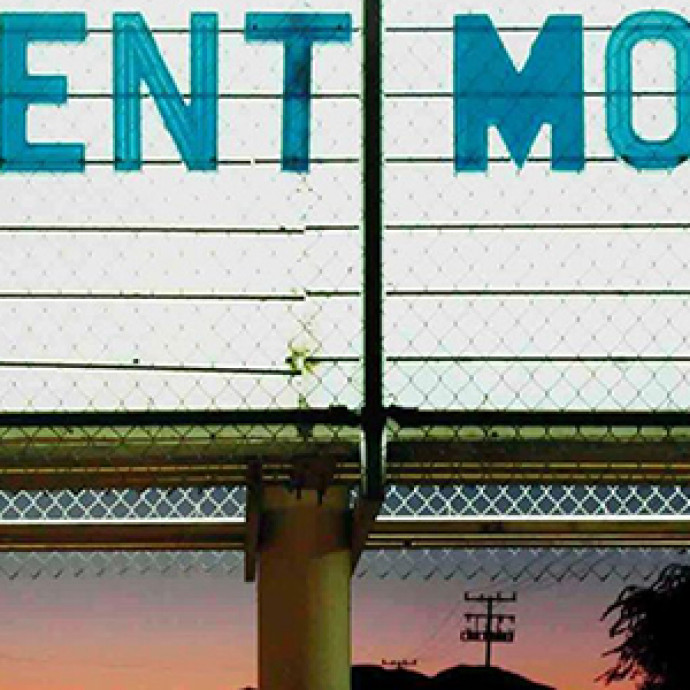 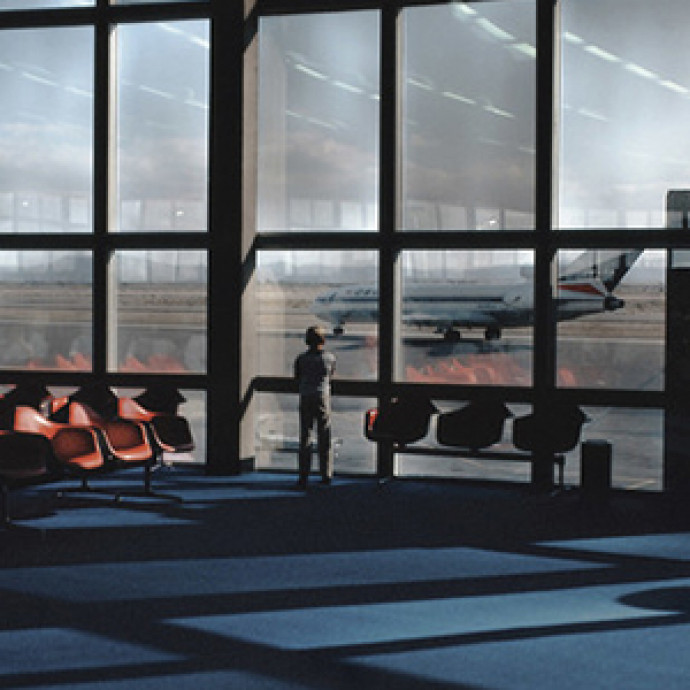