After a first edition at L'Orfèvrerie de Saint-Denis (93) last year, the “BAN” exhibition returns in 2020 with an enlarged version at the General Stores in Pantin (93).

The event brings together the works of twelve professional photographers, as well as the writings and photographs of young people from Red Star Lab - a football club, whose main goal is to promote equal access to culture. The course approaches the notion of marginality through photography and reveals its ability to explore contemporary issues relating to society in a gentle, subjective and singular way.

"What is being banished, what is being apart, next to a world, next to others?" " This is the question to which experienced artists and young graduates answer with images and texts. This exhibition, imagined and designed by curators Marie Benaych and Henrike Stahl in close collaboration with young people from the Red Star Lab, explores the different manifestations of the ban - a group, a band, a faction - in the XNUMXst century. Far from passing judgment on a place, a group or a situation, all photographers address an audience and seek to arouse in them an emotion or a feeling of solidarity.

Some are interested in France. Louisa Ben documents the “Gray Zones” of Mirail in Toulouse (31) and Antoine Massari captures the clothing styles of the older Lyonnais, while Anton Renborg recounts Constantine's daily life in his camp in Rosny-Sous-Bois (93). Henrike Stahl and Marvin Bonheur both photograph the forgotten people of Seine-Saint-Denis (93). As for Valérie Kaczynski, she returns to Alsace, her native region, and stages the life of four brothers and their mother, whom she has known since her childhood, in the mining district where they grew up. She produced her series "Outsiders" in collaboration with stylist Ally Macrae to enhance the daily life of the inhabitants of the small town of Wittelsheim. Others are keen to present what the ban abroad can mean to them. Lucien Courtine magnifies a summer Japan when Aurélien Gillier shows the equestrian world in Ouagadougou (Burkina Faso). Adrien Vautier portrays the lifestyle of Irish travelers and the duo formed by photographers Cassia Tabatini and Marcelo Alcaide celebrates Brazilian youth in a poetic series that resembles an advertising campaign for Courrèges.

The scenography, minimalist and elaborate, invites visitors to wander from one image to another in the vast glass space dedicated to hanging, by establishing an original back and forth between the suspended photographs and the texts placed on the ground.

The exhibition, which will reopen at the end of confinement, will also offer a program of workshops and events, devised by the commissioners and members of the Red Star Lab, and accessible to all for free.

A welcome collaborative event, which accurately presents the diversity of the ban.

For more information, visit the website the exhibition « BAN » and General Stores 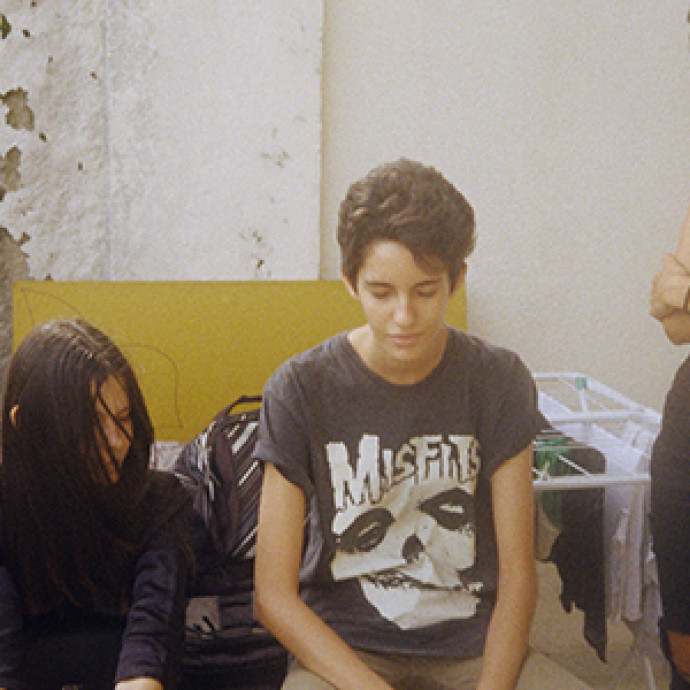 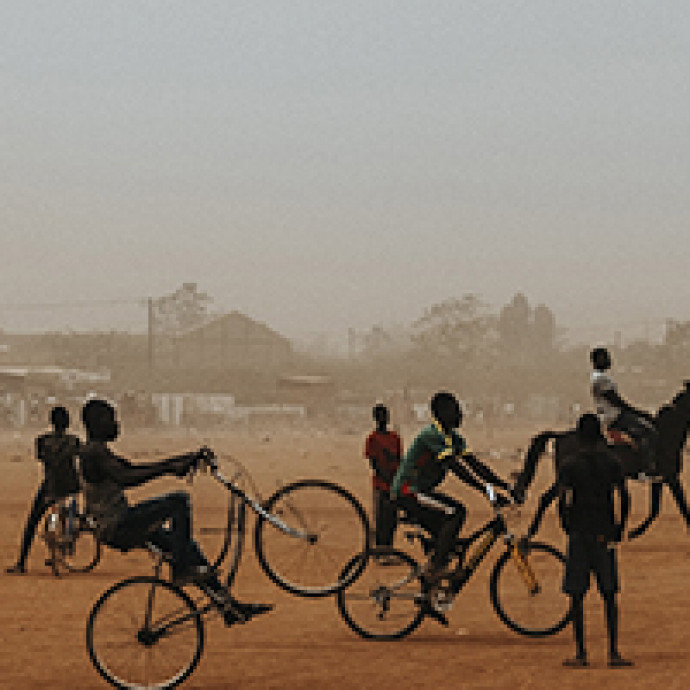 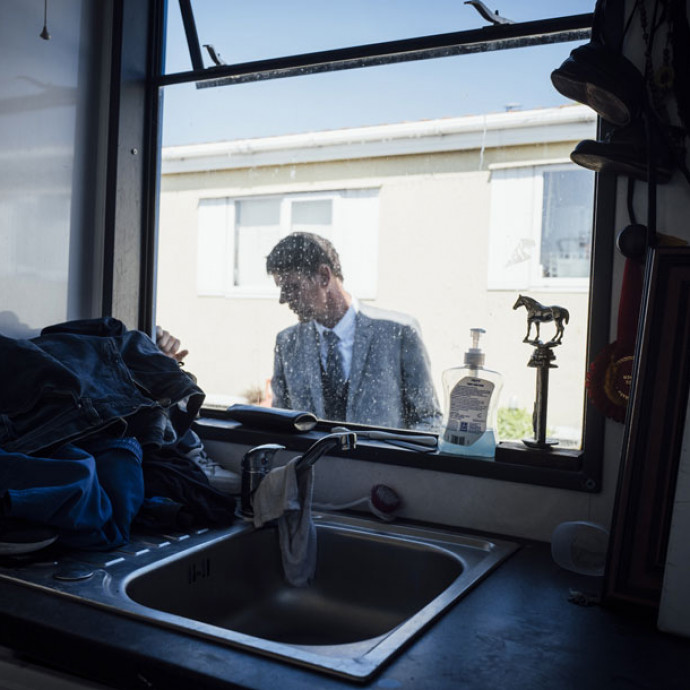 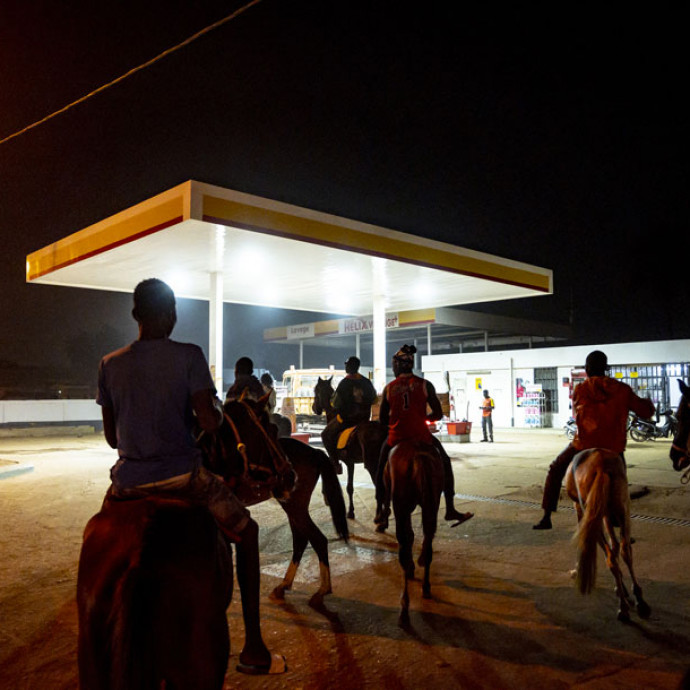 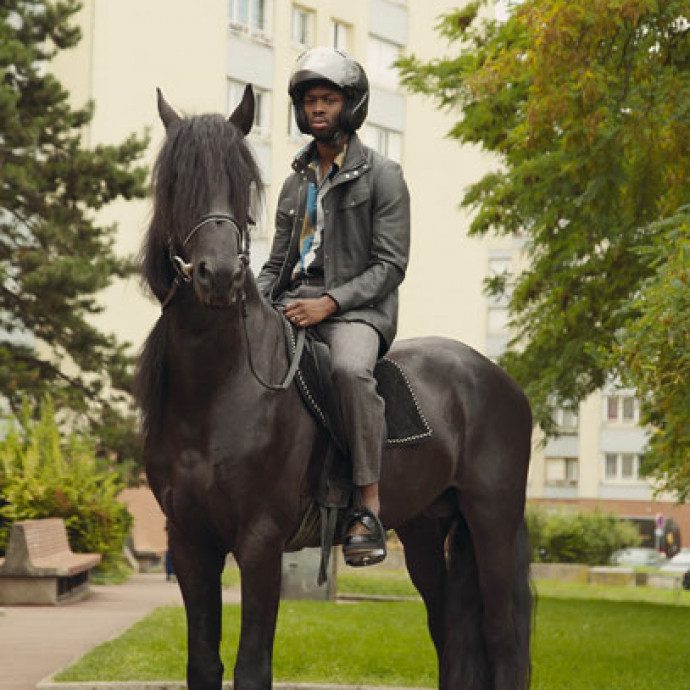 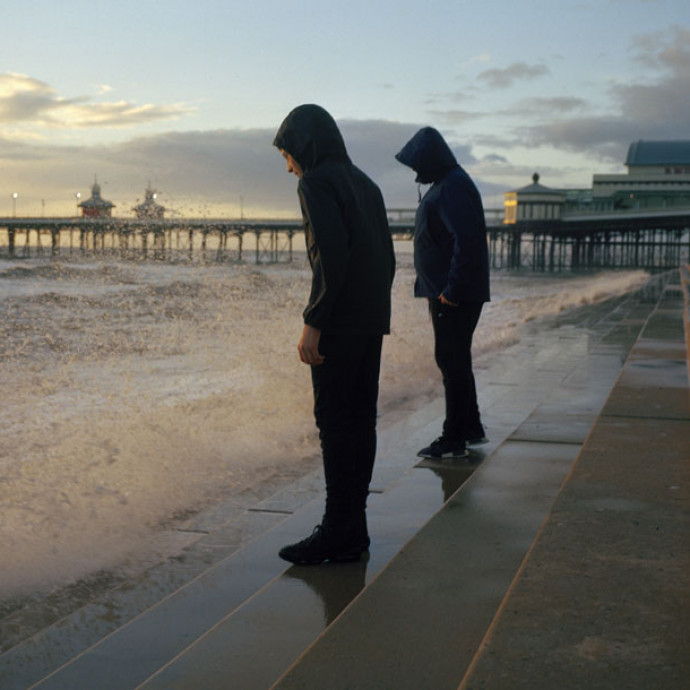 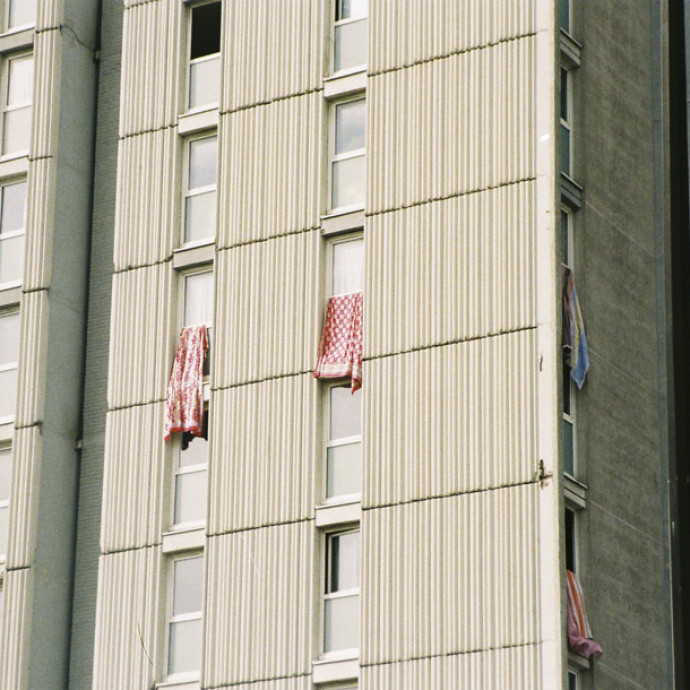