Swiss photographer Delphine Burtin plays with our perception in her series "Encouble". Unbelievable still lifes take us into a surreal universe, crossed by daydreams and illusions.

Delphine Burtin produced her “Encouble” series as part of her photography diploma at the École Supérieure d'Arts Appliqués in Vevey (Switzerland) in 2013, and quickly became noticed. The artist's book Encouble, designed from the series and published in a limited edition, is selected for the Prix du Livre de Paris Photo 2013, in the “First Book” category. The photographer also won the Photoforum PasquArt Prize in 2013, then the HSBC Prize in 2014. The series was then exhibited in several capitals, notably in Berlin, Paris and New York.

The title refers to a Swiss term "encouble", which designates an obstacle, a hindrance, something that bothers. In her still lifes, Delphine Burtin transforms the real and experiences the possibilities of the medium in order to lose the spectators: “I like it when you imagine seeing something and that in reality it is something else. I like it when our brain plays tricks on us and acts like a sham, making us see and believe what is not. ”she explains.

By associating images photographed in the studio or outdoors with cutouts and photographs of prints, the artist moves away from reality to better interpret it. In the most poetic shots of the series, what is hidden is seen better. The matter seems indeed more present when it is captured between duplicity and unveiling: “Seeking to dialogue with what we show and what we hide, I stretch out distorting mirrors that would reveal a part of us that exists without being the total truth. All of this becomes an invitation to metaphorically explore our relationships with the world and with the other. "

Halfway between abstraction and figuration, Delphine Burtin's images are hypnotic. 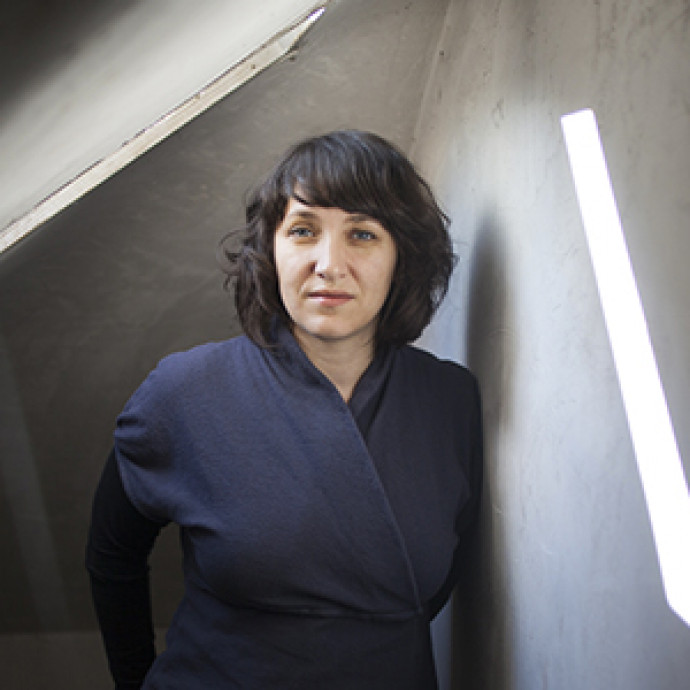 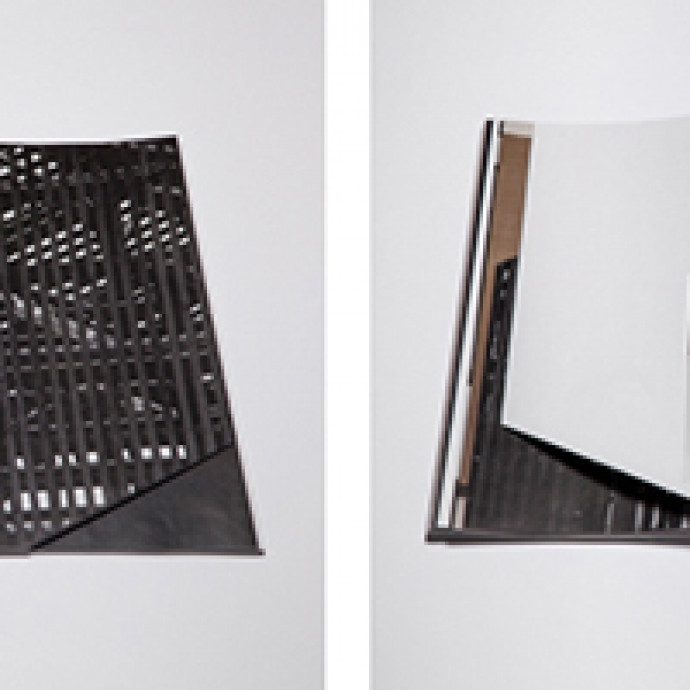 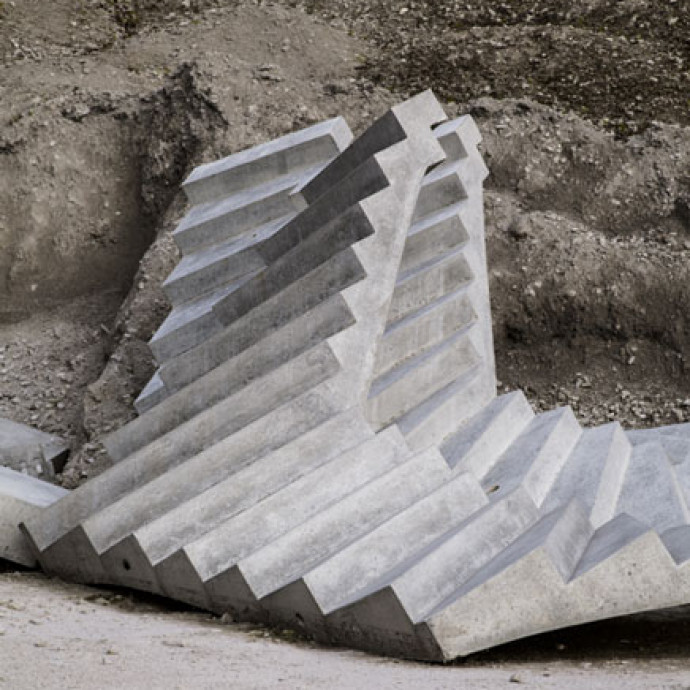 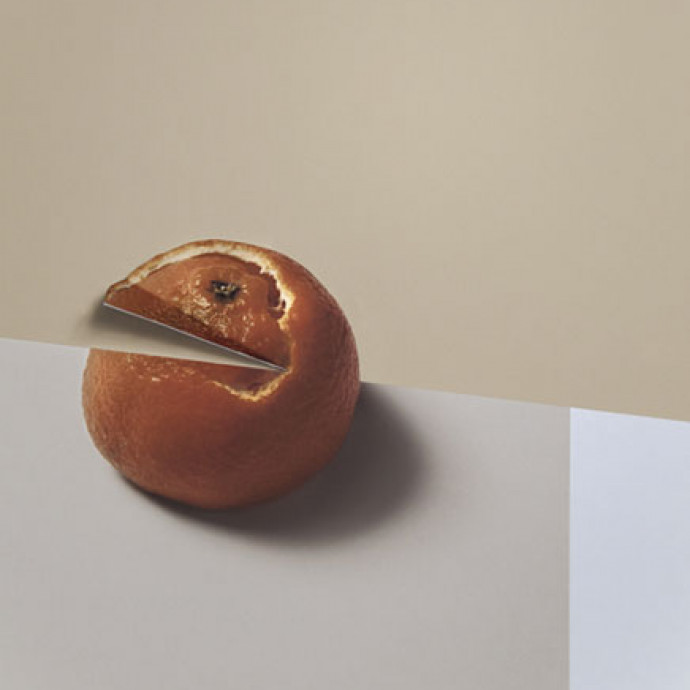 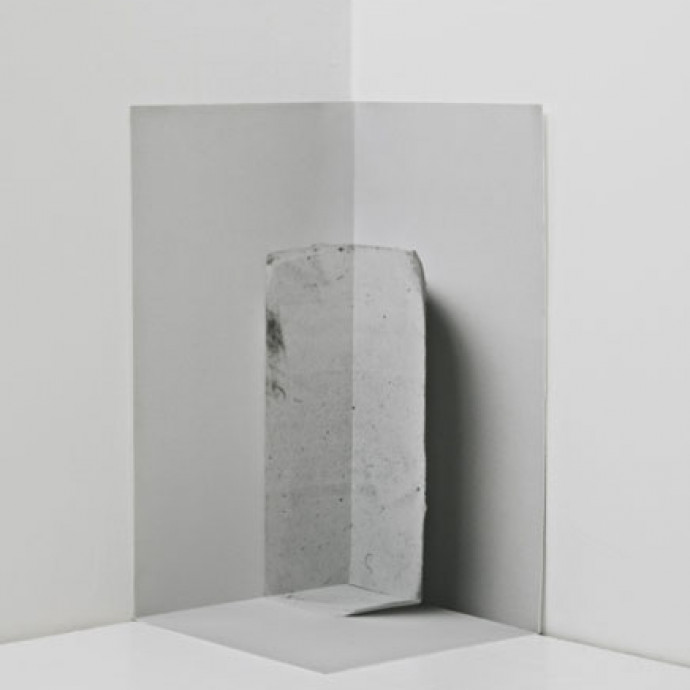 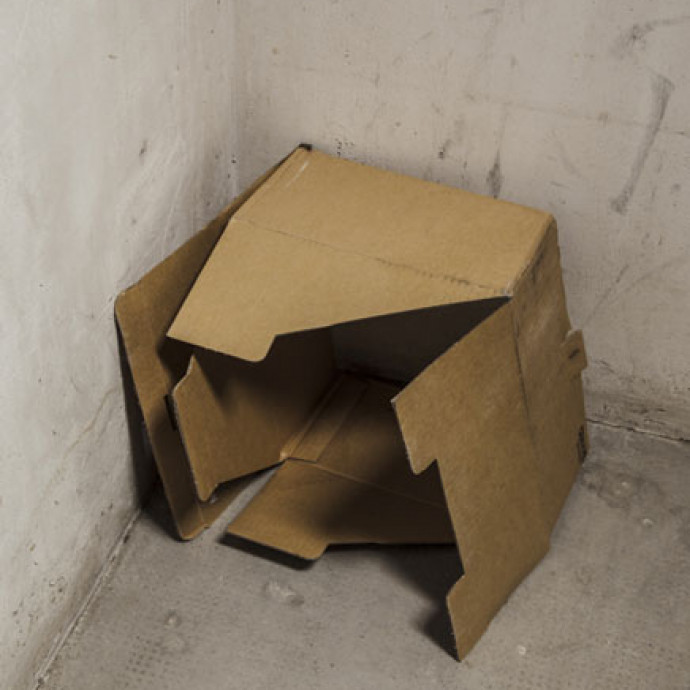 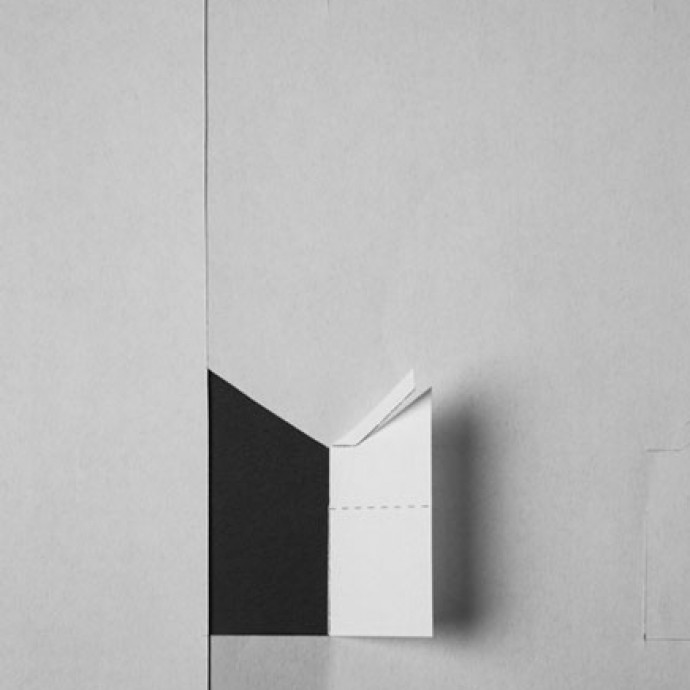 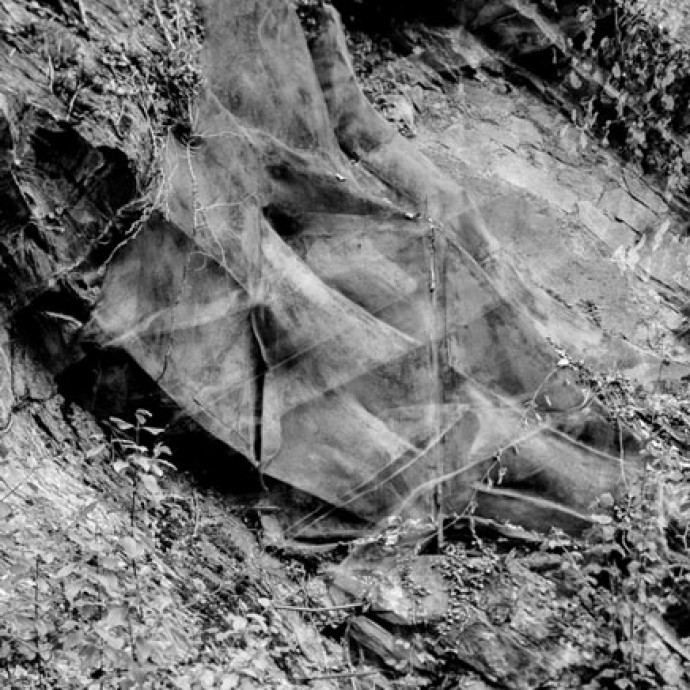 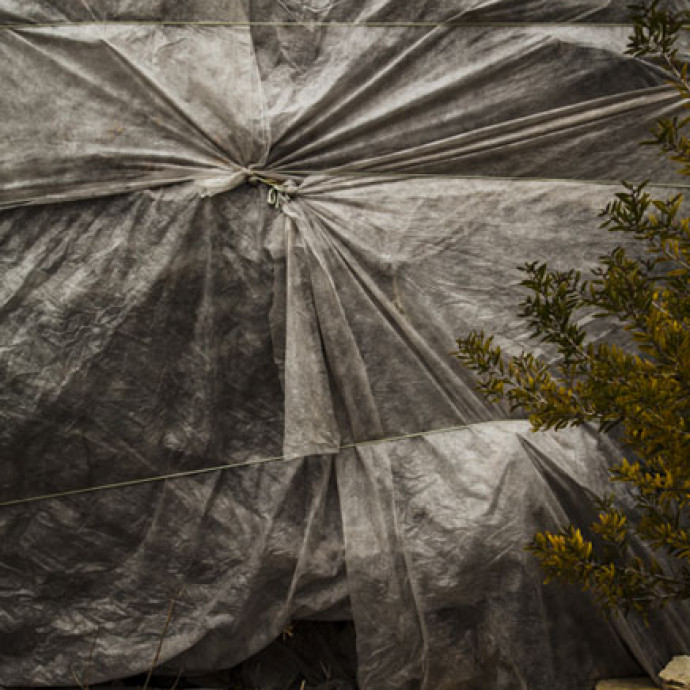 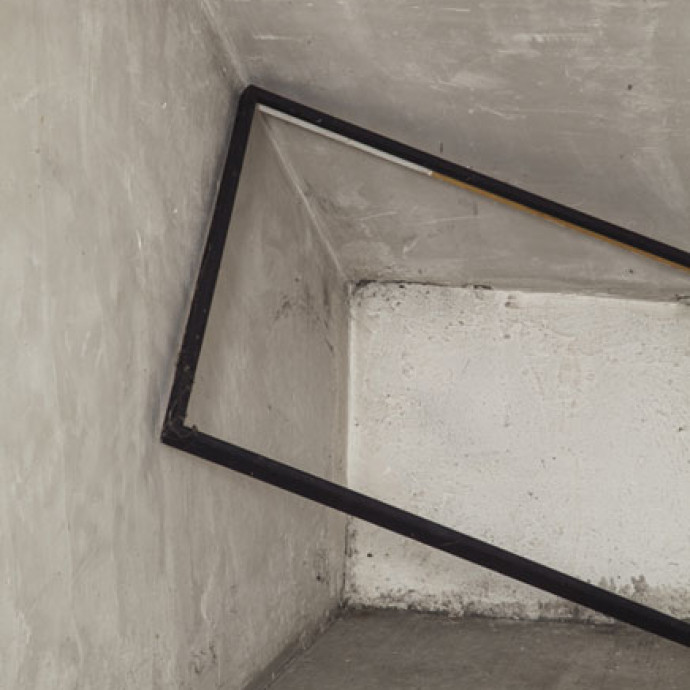