It was during the “Nocturnes” exhibition at the Fondation Henri Cartier Bresson (3rd arrondissement) that we discovered an unprecedented corpus of works by the Spanish artist Marie Bovo: photographs from five different series, but all taken at dusk, between dog and wolf, which magnify deserted cities and falsely depopulated spaces. While the confinement has just been extended until May 11, these images of the void, captured between France and Africa, seem particularly appropriate.

Marie Bovo (born in 1967) explores the possibilities of photography and video, and tackles political and social themes through poetic images. His work has gained international recognition, thanks to numerous monographic exhibitions, in particular "СтанСы / STANCES" at the Rencontres de la Photographie d'Arles in 2017, "How to Survive Abstraction" at the California Museum of Photography in 2016, "La danse de the bear ”at FRAC Paca in Marseille in 2015, or“ Sitio ”at the French Institute in Madrid in 2014. Today, Marie Bovo is represented by the galleries kamel mennour (Paris, London) and OSL Contemporary (Oslo ), and works in Marseille.

The “Nocturnes” exhibition brings together photographs in which Marie Bovo creates alliances of opposites. We discover there two emblematic series of his photographic work: "Interior Courts" (2008-2009) and "Algiers" (2013). In these images of Marseilles interior courtyards, the photographer tilts her camera up to the sky and captures the courtyard of several XNUMXth century buildings, poorly maintained by greedy landlords and inhabited by modest tenants, mainly immigrants, Arabs or Comoros . The photos reveal what is played between day and night, between the interior and the exterior, thanks to its viewpoint which transforms the interior courtyard into a square or rectangular frame offering a view of a sky, which obscures. Only signs of human presence, the flowered balconies, the lighted apartments, the ajar windows, the clotheslines supporting clothes drying, reveal in hollow the living conditions of the modest households of the district of Joliette. Beyond its artistic character, research on architecture and the framework, conducted by Marie Bovo for several years, reveals the social reality of the places photographed.

The “Algiers” series, designed according to a similar process, opposes the private sphere to public space, light to dark. The photographer captures the balconies of Algiers from certain apartments in the capital. All the open windows become the frames for views of the urban landscape and the interiors of the buildings opposite. By revealing the presence of the human imprint in the mode of absence, Marie Bovo takes a deeply humanist view of the world and gives her work a universal dimension.

By the adopted protocol - film camera, framing modeled on the objective of the photographic room, natural light, unusual shooting, long exposure time, large format print - and the chosen subjects, Marie Bovo immerses the spectator s in the privacy of the photographed scene, making them and them discreet voyeurs.

Photographs as contemplative as political. 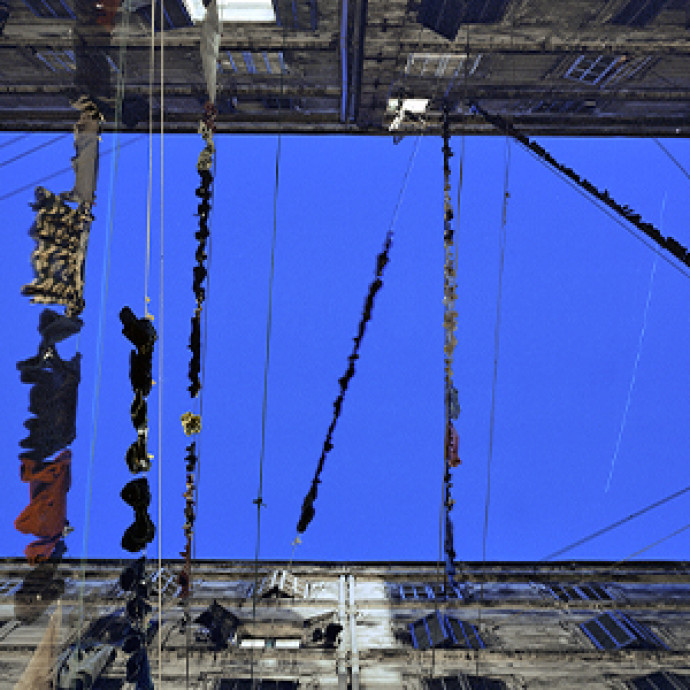 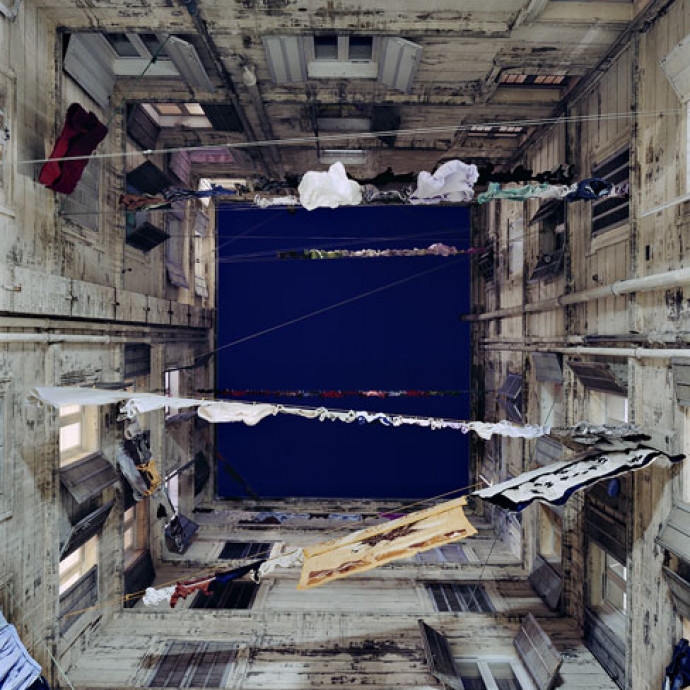 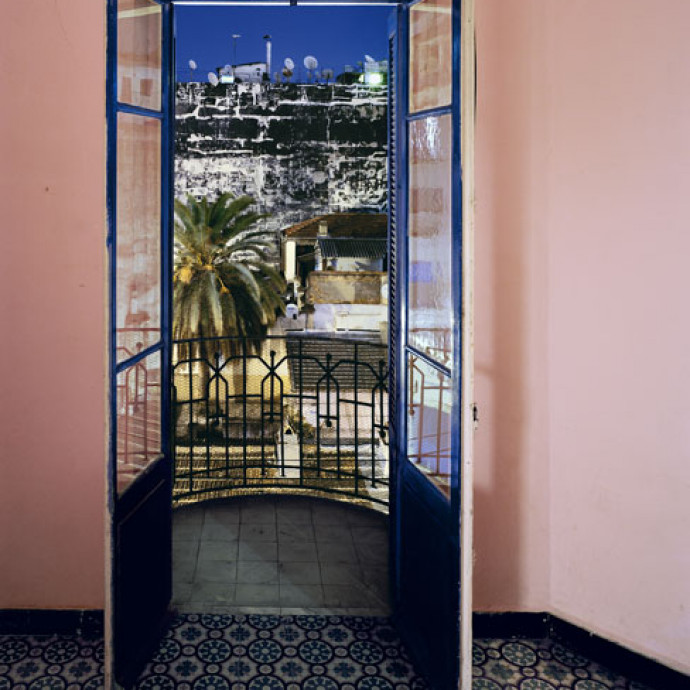 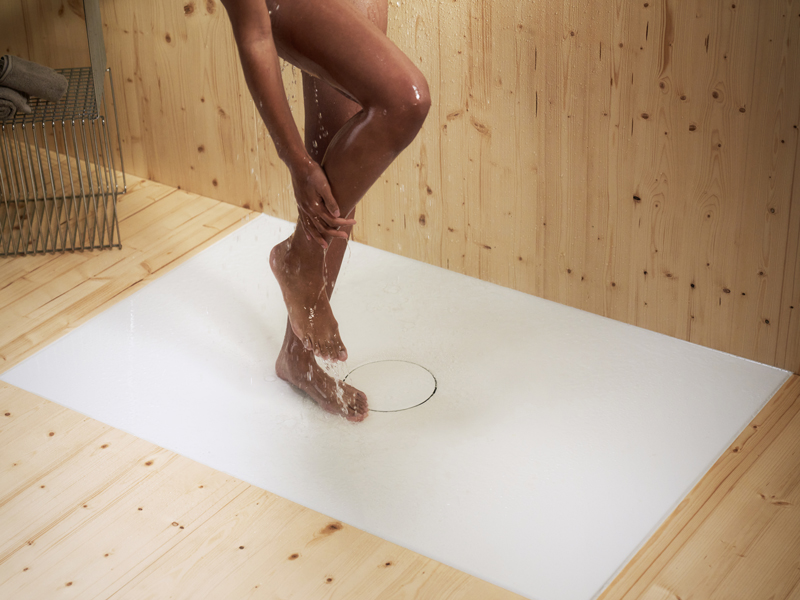