At the Thaddaeus Ropac Gallery in Pantin, the exhibition Dimensions of Reality: Female Minimal honors fourteen female artists who pioneered geometric abstraction, who have long remained in the shadow of their male colleagues. Replacing these female artists in the history of abstract art, and more generally in the history of art, such is the object of this unprecedented event.

The exhibition Dimensions of Reality: Female Minimal brings together fourteen women artists of the twentieth century driven by the same desire for emancipation, who have helped to upset geometric abstraction as it was worn by men, but who were ousted from the history of art and are still unknown to the general public.

Through a thoughtful selection of works dating from the 1920s to the early 1980s, the curators Anke Kempkes and Pierre-Henri Foulon have chosen, on the one hand, to differentiate the "minimal" from "minimal art" in order to broaden the usual spatiotemporal framework of this movement born in the 1960s in the United States, and, on the other hand, to challenge the discourses of a history of male canonical art, by making visible several remarkable female artists who have played a central role in the evolution of abstract art in Europe and America. Despite the plurality of historical, geographic and cultural contexts in which each of these artists has created, the works presented at the gallery provide a coherent whole, which reveals the “emancipatory” dimension of their approach to abstract art while at the same time. 'interesting to geographic areas, which had hitherto been neglected, such as Eastern Europe and Latin America.

The exhibition Dimensions of Reality: Female Minimal calls for an end to a discriminating art history, and therefore has the merit of rehabilitating fourteen women artists who are unfairly less known than the most famous figures of minimal art, such as Carl Andre, Dan Flavin, Donald Judd or again Sol LeWitt. The initiative of the Thaddaeus Ropac Gallery in Pantin testifies to the recent desire of several cultural places to reassess the contribution of women artists to creation by finally placing them in an open-ended art history.

To learn more, visit the site of the Thaddaeus Ropac Gallery. 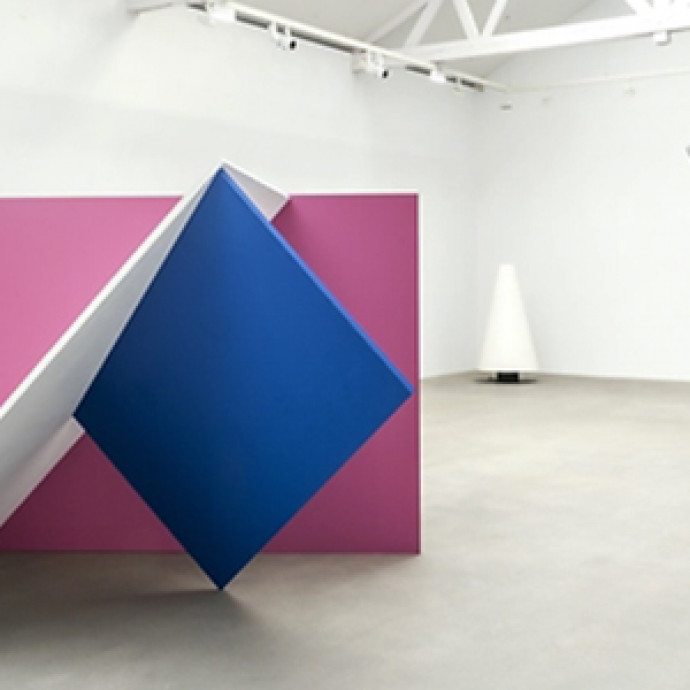 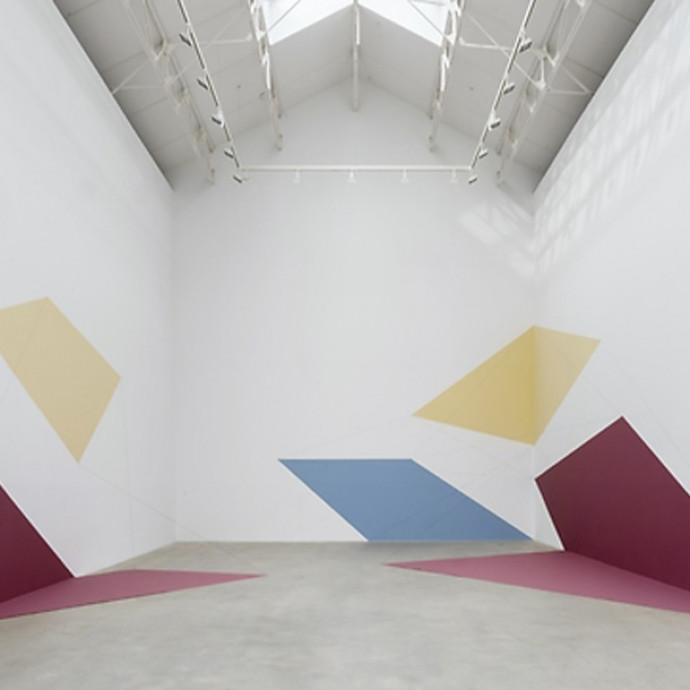 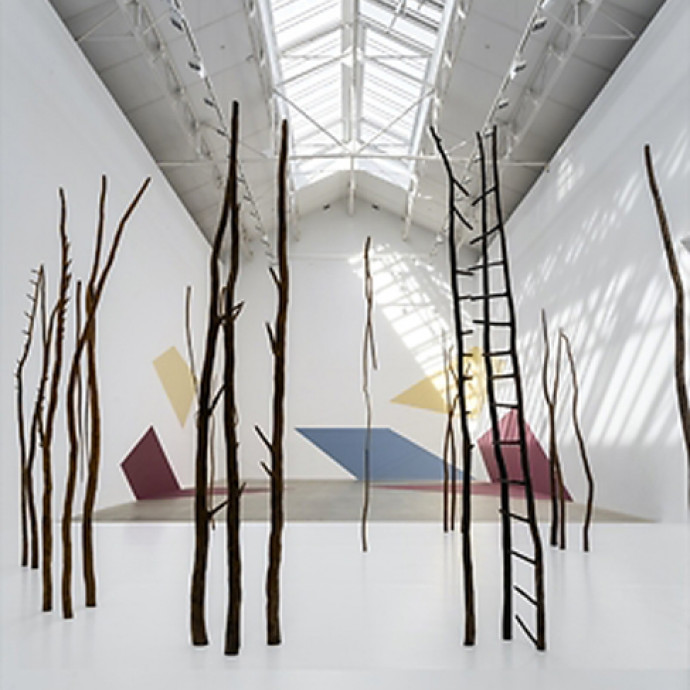