Paola Siri Renard defends a very personal practice of sculpture. To obtain specific sculptural forms, the young artist works with different materials - glass, marble, metal or resin - using “invisible architectures and designs”. In her early days, she collected measurements from different scientific registers and injected them into her creation process, as is the case in her play Depth 37 kilometers (2017) produced during his residency in Tokyo from data relating to an earthquake, in his sculpture Weight of light, weight of black (2016) created at CIRVA thanks to the support of the Hermès Foundation or in his sculpture 60 cm <2 h + g <64 cm (STEPS) (2017) where she deconstructs Blondel's formula. Contrary to an apparent creative chance, the artist uses specific measures that she calls "abstract data" and meticulously transcribes them until they give them a concrete artistic form.

It was by exhibiting her work at the Beaux-Arts in Paris during her studies that Paola Siri Renard became aware of the "obvious bodily dimension" of her pieces. She has since created sculptures , or autonomous, which always imply relationships between body, matter and space, since the body becomes the very subject of the work. Transitional work, his piece in resin Untitled Recamier (2017) refers to the lounge chair LC4 from Le Corbusier by its shape and Modulor by its dimensions, but also evokes the languid women of painting. To sit on this chaise longue is to experience the inconvenient and painful experience of these models which have passed through the history of art.

More radical, his sculpture Love to details (Who Means Well?) (2019) is a performance medium, which pushes the artist's idea of ​​involving the body to its climax. Enlargement of a Corinthian volute, whose lines were inspired by both acanthus leaves - a hermaphrodite plant - and body curves. This anthropomorphic piece, over four meters long, was designed to be associated with various interactions and performances. These exchanges result in a living and ritualized sculpture, the activation of which breaks with classical sculpture. The approach to the works of Paola Siri Renard is sensitive. With her, sculpture becomes an extension of the body, a form that can be understood physically. 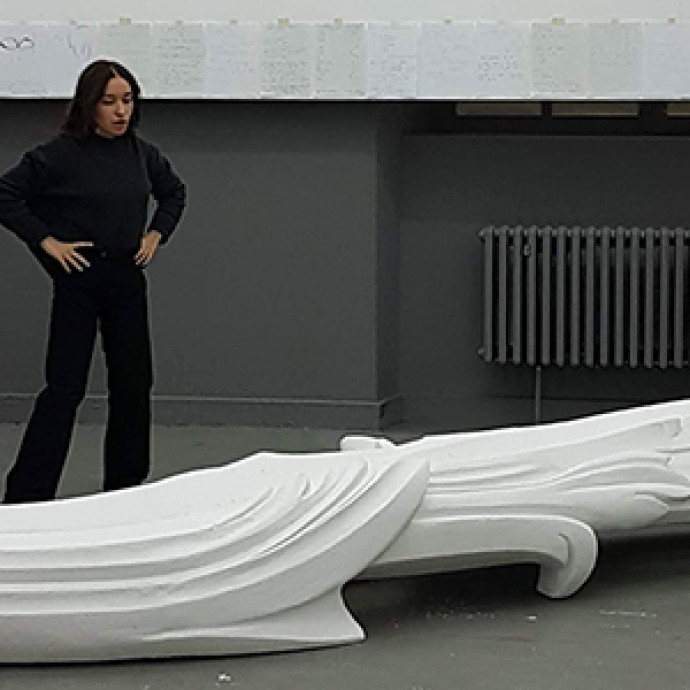 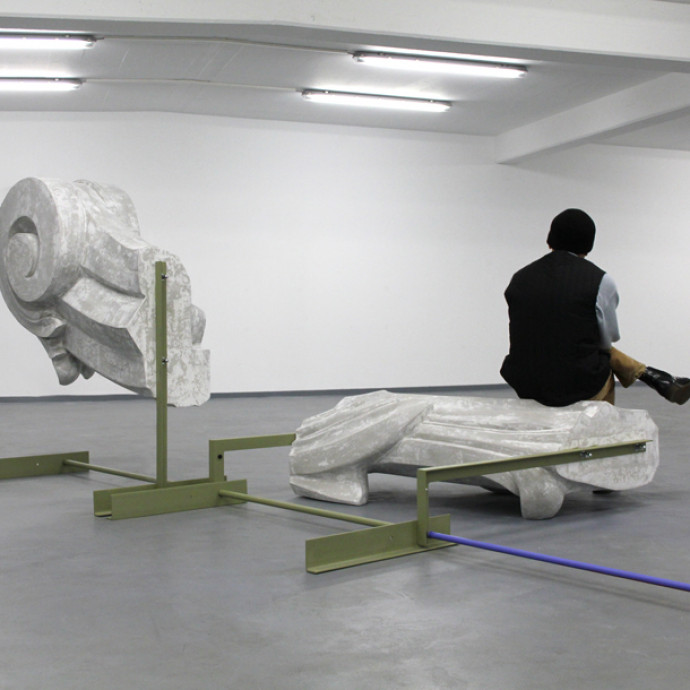 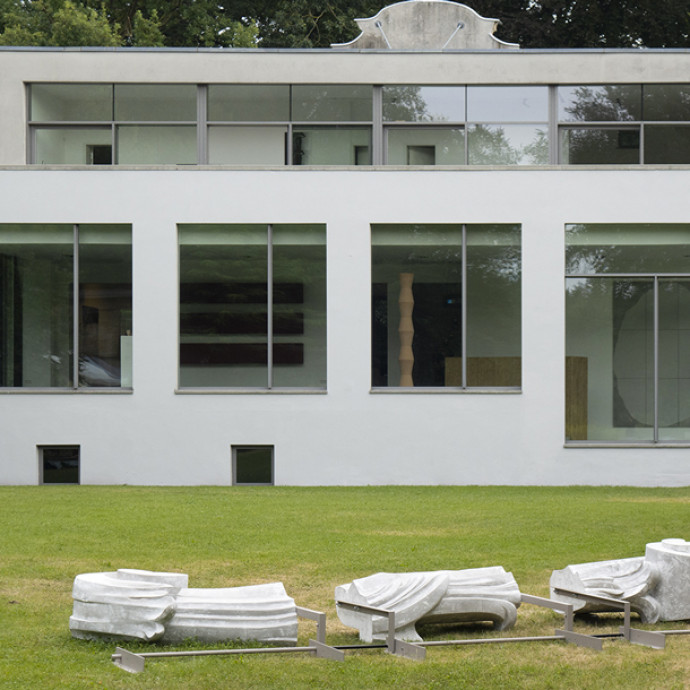 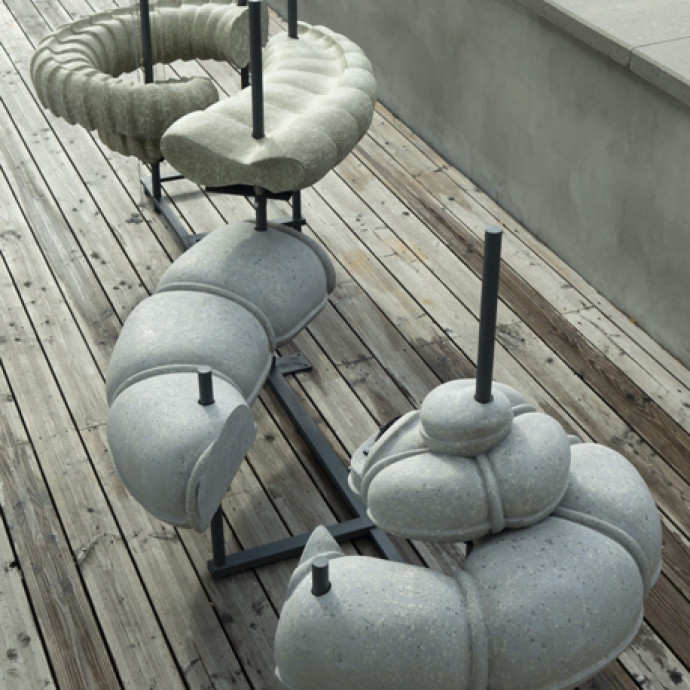 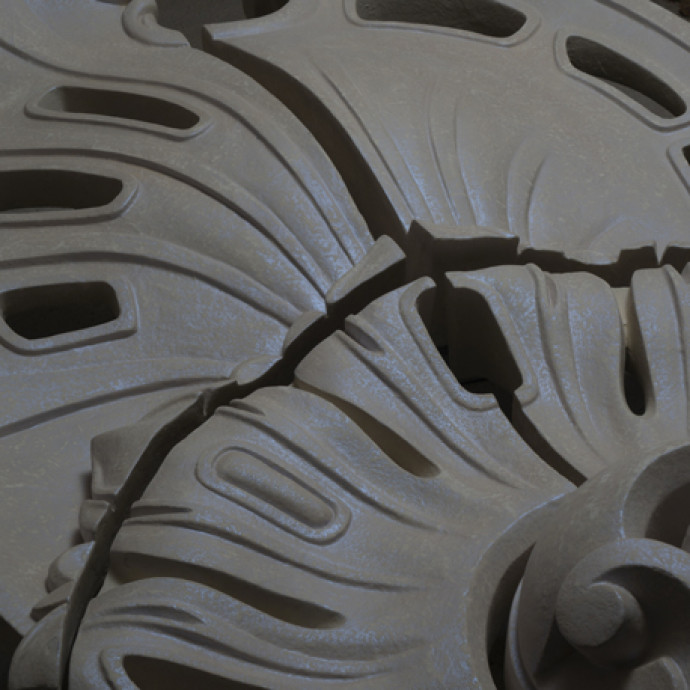 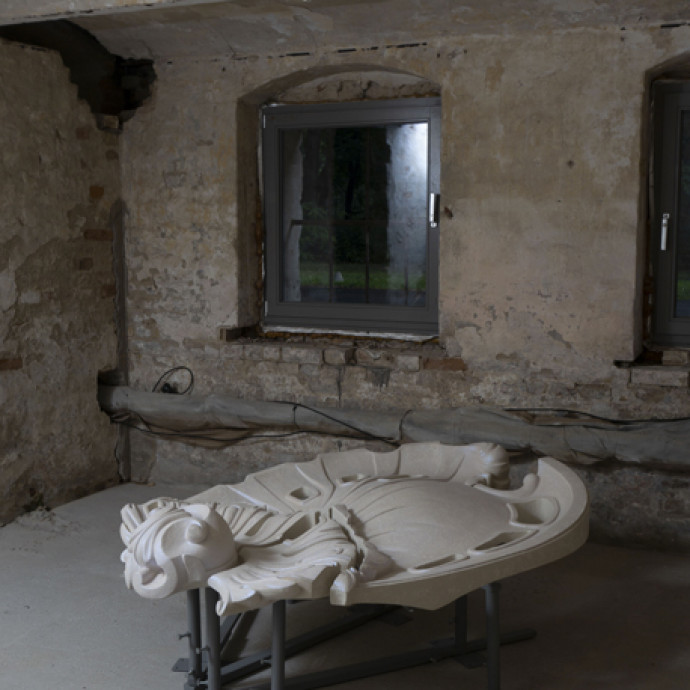 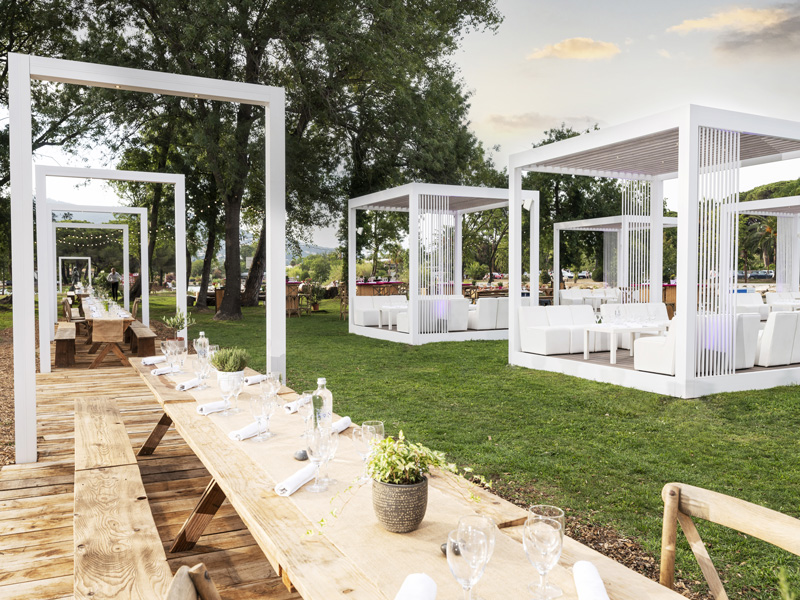