From December 28 to February 6, the Miranda Gallery (10th arrondissement) celebrates the practice of John Chiara (born in 1971) in the exhibition La Poussière des anges, the first solo show of the Californian photographer in Europe.

Conceived in friendly collaboration with the Rose Gallery (Santa Monica, California), the exhibition La Poussière des anges offers an overview of the artistic practice of John Chiara by presenting the eponymous photographic series produced by the artist in 2019 in Budapest (Hungary) . Here, large negative images introduce the audience to their creative process and their emotional perception of architecture.

During a residency at the Art Factory in Budapest in 2019, John Chiara discovered the district of Angyalföld - literally “the dust of the angels” -, which is characterized by residential architectures, industrial buildings and dated billboards, and photography. For this project, the photographer chooses the negative and obtains unique images thanks to a giant pinhole. He thus plays on contrasts: jagged trees, fluorescent architecture and urban furniture are haloed by a frightening night sky. Tompau photography. at Pintér József u., Budapest Hungary (2019), for example, presents a disturbing urban landscape: an industrial wasteland stands out against a flaming and black background, where revolt seems to be brewing. The series reveals his desire to translate emotions by diverting the classic uses of the photographic medium, and testifies to the strength of his snapshots.

Infused with nostalgia, and echoing Hungarian history, the series takes visitors into the astonishing psychedelic landscapes of John Chiara. Unique and effective, the exhibition showcases the photographer's talent as a landscape designer while offering the French public the opportunity to discover his work. 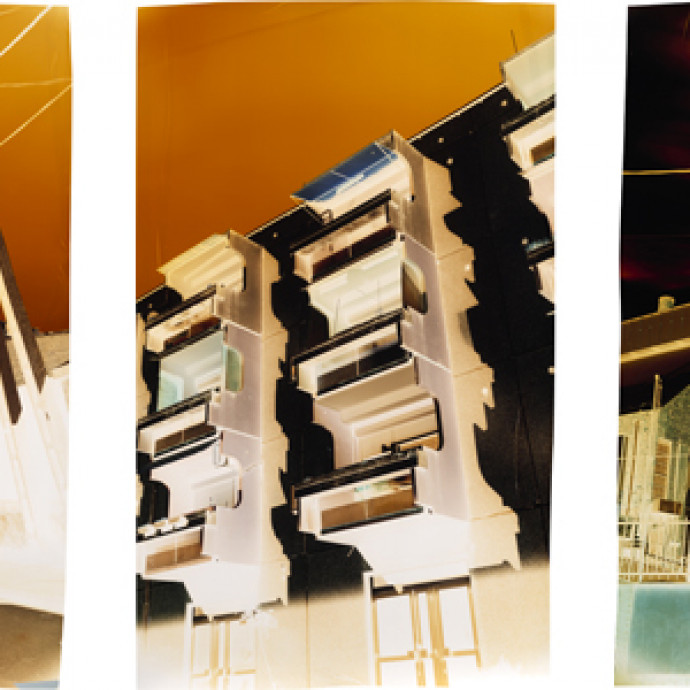 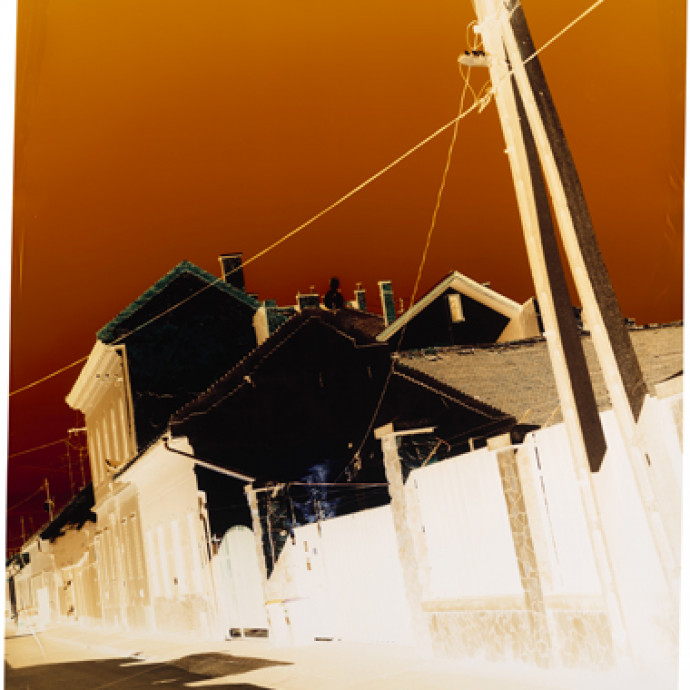 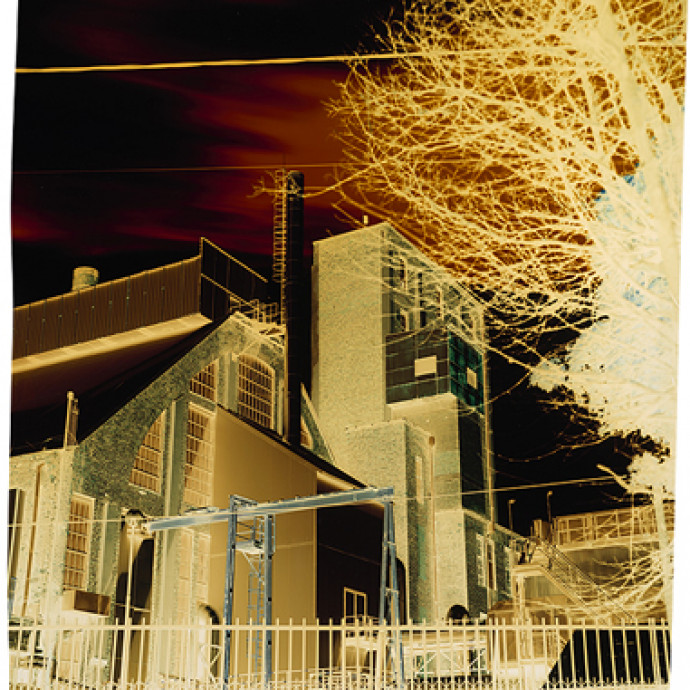