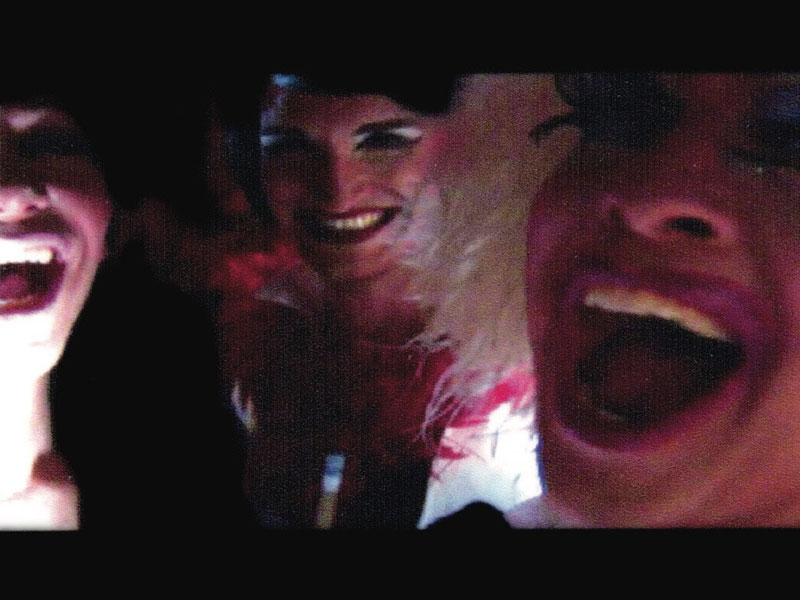 Focus on the work of Norman Reedus who participates in this collective exhibition as part of the 10th anniversary of the Hors-Champs gallery, Paris 3rd.

Between the diary and the narration of a dreamlike universe, the photographs of Norman Reedus are a journey in the meanders of a psychic labyrinth where the meetings surprise by their diversity. By turns unusual, funny, disturbing, sweet and erotic, they seem to emerge from a dream, to appear from its mist to better escape, like the echoes of a childhood sleep, the enigmas of a mask outside the time.
In this sense, Norman Reedus' photos are autobiographical snapshots of life. Besides, Norman always walks around with a camera in his hand or around his neck, as an extension of himself and of what will link him to the world. Sometimes brutal and sexual, revealing her outlook on the society around us, "Disturbing is beautiful" is her credo. It is the spontaneity of his shots and the rock and roll attitude of the photographer that naturally appealed to me as a writer and artist as well. The rebellious side of an adolescence that has never been neglected. And poetry, sublime moments of grace torn from the gates of perception.

Norman Reedus is an American actor who has gained worldwide notoriety by playing one of the main roles of the series The Walking Dead (from 2010 to now). He also appeared in the beautiful film Sky directed by the French Fabienne Berthaud in which he shares the poster (and life since) with the actress Diane Kruger.

It is exhibited for the first time in France in the Galerie Hors-Champs.

The subject of the exhibition revolves around the myth from three angles: new body, new space, new power.

This Norman Reedus photo touches on these last three: new individual body, new gender space, new political power. The looks of these drag queens are thought of as an imitation, playful, parodic, of female normativity. 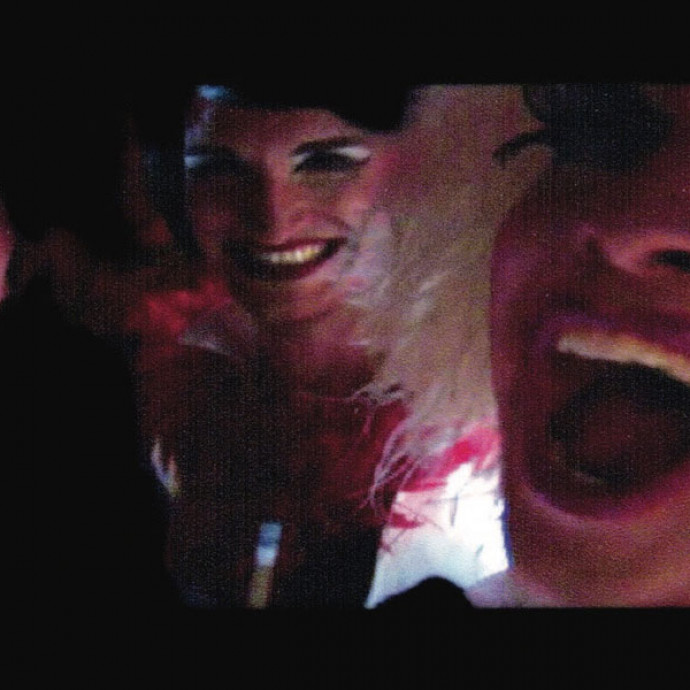