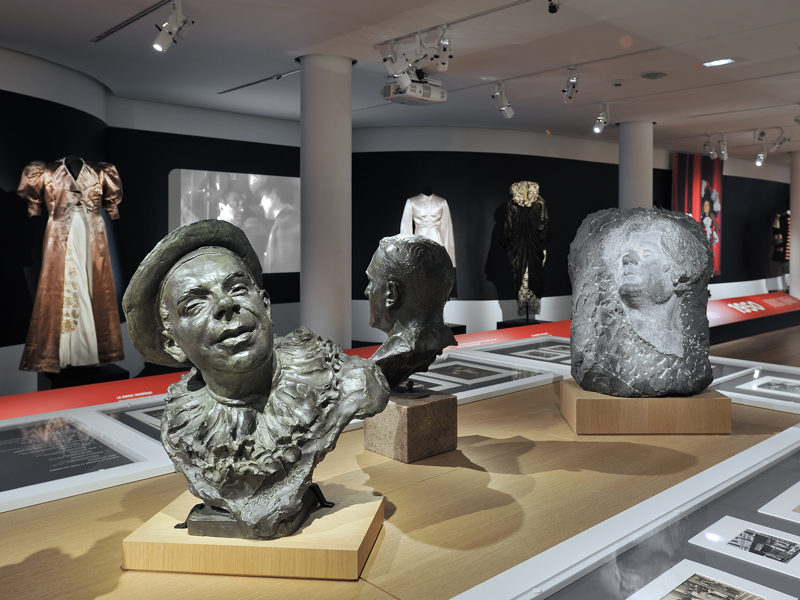 In Paris, the Comédie-Française invites itself to the walls and screens of the Jérôme Seydoux-Pathé Foundation to retrace the fascinating history which has united it to the seventh art for more than a century. An exhibition event between theater and cinema from January 15 to April 16, 2022.

Evoking the links between the French and cinema means following the thread of a rich collaboration of creations and exchanges which has allowed each of these two worlds to mutually nourish each other and enrich their mode of expression. To retrace this adventure punctuated by comings and goings, the Jérôme Seydoux-Pathé Foundation has invested all of its spaces to exhibit a sum of unpublished archives carried by an immersive and playful scenography.

This is a first for the Jérôme Seydoux-Pathé Foundation: the exhibition Comédie Française & Cinéma, Aller-Retour (1908 - 2022) takes over the three floors of the famous building built by Renzo Piano for the first time to relate the intimate relationship and passion that the Frenchman has forged with the cinema.

Directors and filmmakers, authors and screenwriters, actresses and actresses, comedians and actors, have offered both arts a masterful distribution.

Through a collection of unpublished archives, the exhibition reveals all the secrets of this history strewn with back and forth. Theater plays that become films, scripts inspired or adapted from plays from the repertoire, scenes framed by the eye of a camera, directors who stage... Or when Comédie-Française and cinema unite in one real diptych and let appear, in the foreground, these actors of theater who become actors in the cinema or these actors of cinema who become actors of the Troupe: from Sarah Bernhardt to Guillaume Gallienne, from Robert Hirsch to Isabelle Adjani, Comédie-Française & Cinéma , Aller-Retour is certainly a true tribute to the Frenchman but also a declaration of love to all his actors.

The scenography of the exhibition was entrusted to Clémence Farrell and her eponymous agency, an artist renowned for her daring staging. The graphic design was entrusted to Bénédicte Roland. To highlight the links that cross the paths of the sixth and seventh art, they have chosen an immersive, sensory and visual artistic language supported by a creative play of sound and light. 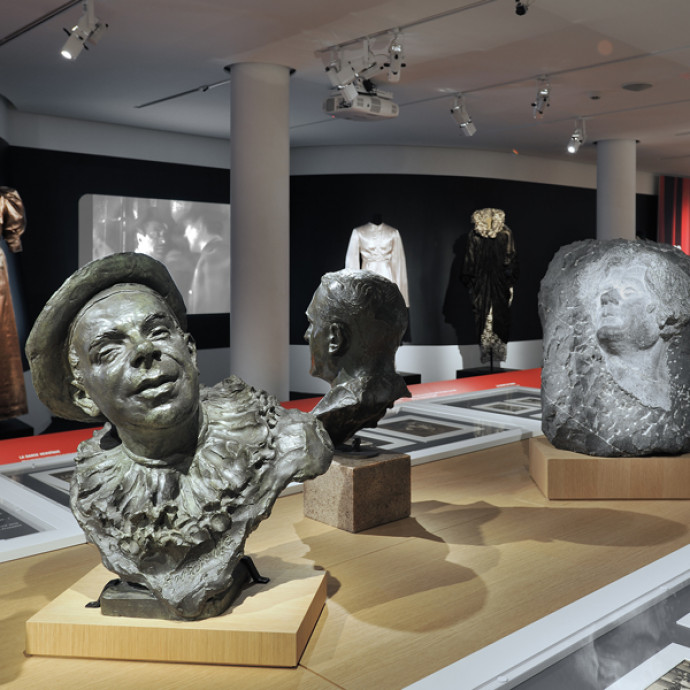 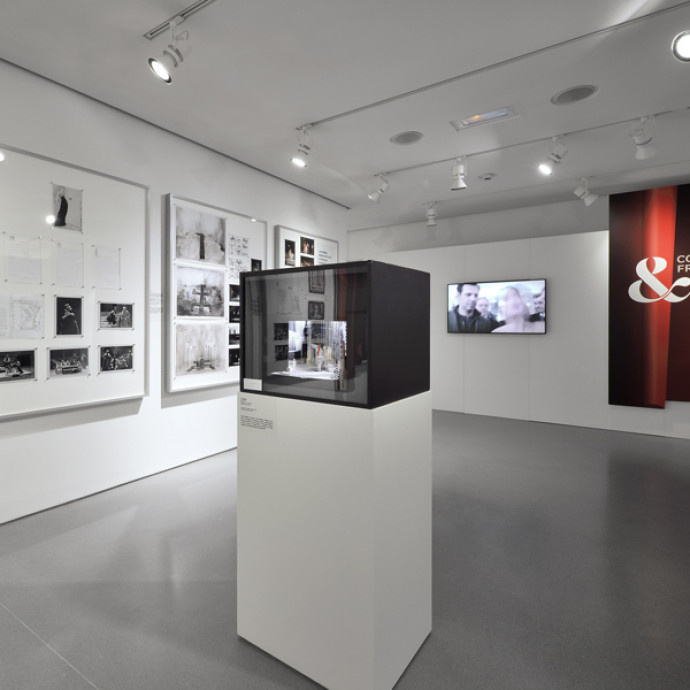 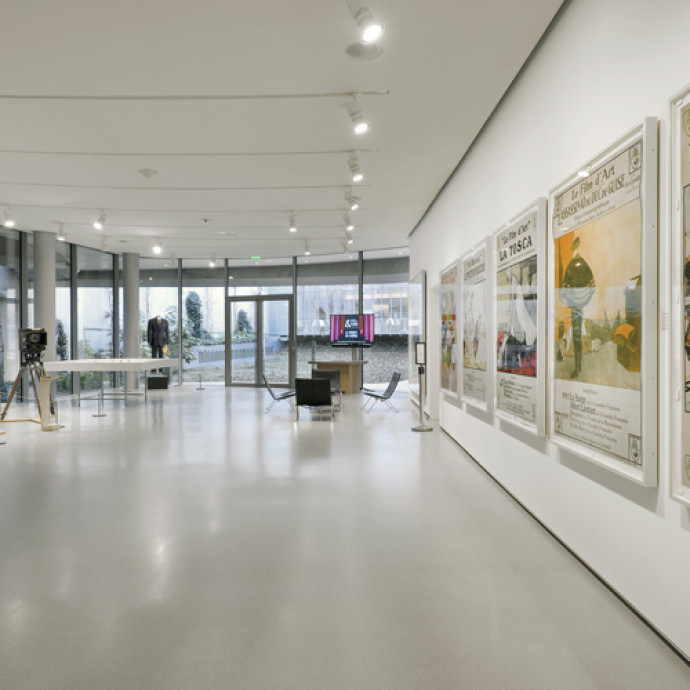