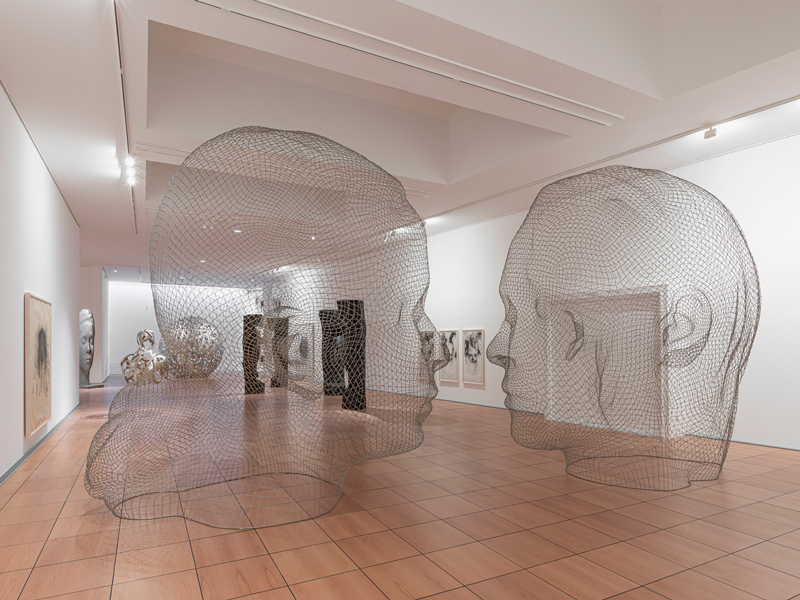 The Modern Art Museum of Céret testifies to the exceptional artistic adventure of which the city has been the setting since the beginning of the 1950th century. Created in 1993, renovated and enlarged in XNUMX, the museum tells this story.

The contemporary collection reflects the museum's openness to the avant-gardes. During their stays in Céret, Picasso and Braque composed a set of paintings considered to be the masterpieces of Cubism. Thanks to them, the city is soon famous all over the world. In their wake, the biggest names in modern art will come to Céret for more or less long stays.

The Céret museum, housed on the site of a former Carmelite convent, which in the 1950th century became the headquarters of the constabulary and the prison, was created in 1993. Renovated and enlarged in 2018 by the architect Jaume Freixa (to whom we owes the extension of the Miró de Barcelona foundation), it presents a remarkable Mediterranean architecture. A new expansion operation carried out by the local authorities supervising the public establishment for cultural cooperation (City of Céret, Department of Pyrénées-Orientales, Occitanie Region) today makes it possible to provide the modern art museum of Céret with a new wing made by the architecture firm Pierre-Louis Faloci (National Grand Prize for Architecture XNUMX).

Closed since November 2019, the enlarged building (additional 1300 m²) presents a new architecture including spaces for exhibitions, storage of reserves, workshops. To be discovered from March 5th… 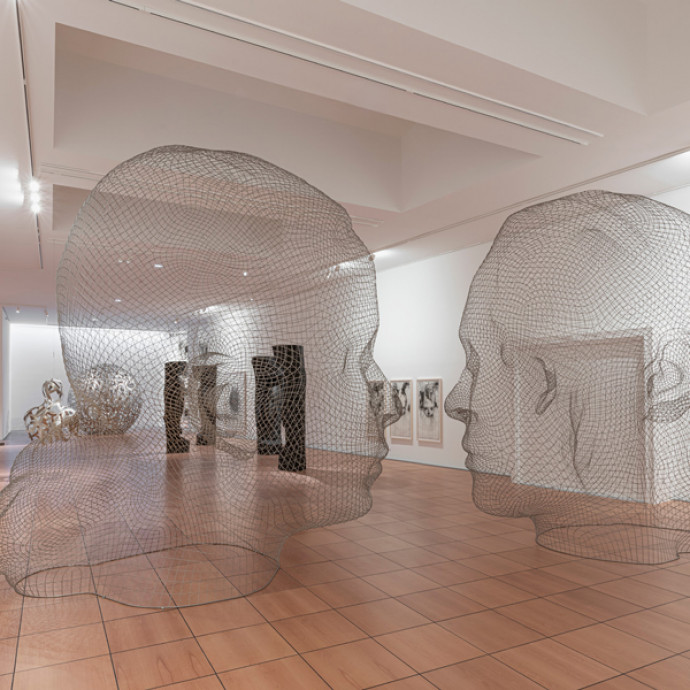 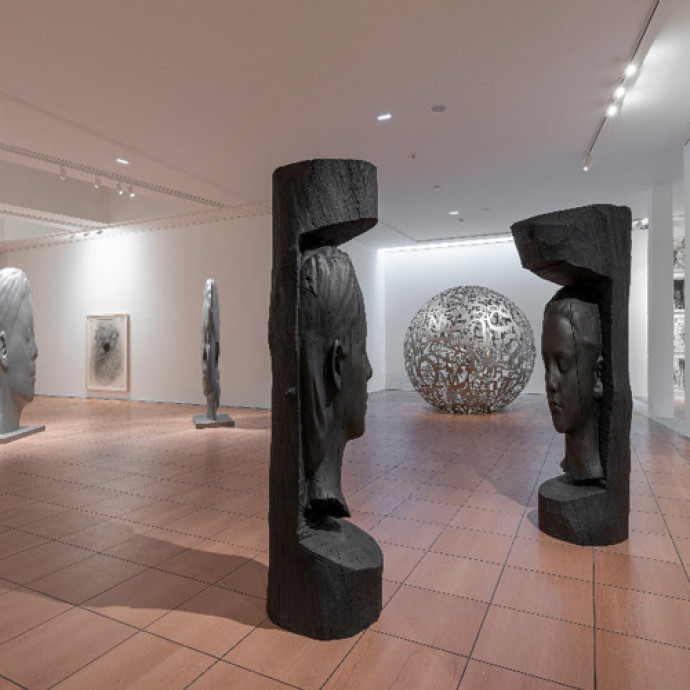