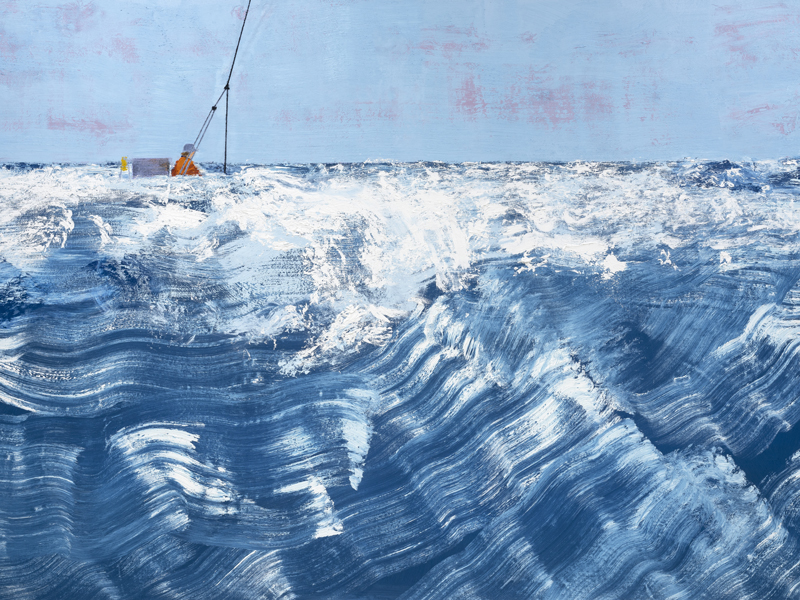 It is therefore two winners who pull out of the game. On the occasion of the opening of the WE PAINT exhibition on Wednesday March 23 at the École des Beaux-Arts in Paris, the work of Florian Krewer was presented to the jury by Mouna Mekouar, independent exhibition curator and that of Marine Wallon by Guy Boyer, art critic and journalist.

This is the first time that the Jean-François Prat Prize celebrates two ex-aequo winners: two German and French artists, in a jury wonderfully led by a high-level Italian president. At a time when Europe is experiencing a period of war that is bruising it, it is certainly not insignificant that the jury decided to award two artists who question the human subject in a singular way, Florian Krewer to experience all its fragilities, and Marine Wallon to question her relationship to the world.

Their creations confront us with reality and the finite materiality of the canvas, to suggest views where the immensity and infinity of nature impose themselves on man, who always seems to be moving towards an unknown goal. .

The winners of this edition's prize are also exhibited on the occasion of We Paint at the Beaux-Arts de Paris under the glazed courtyard at 14 rue Bonaparte 75006 Paris, from March 24 to April 24, 2022. 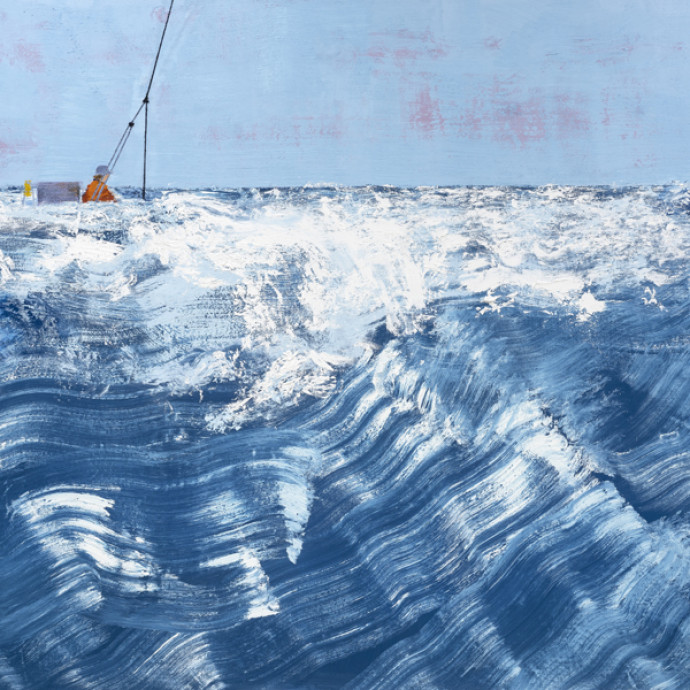 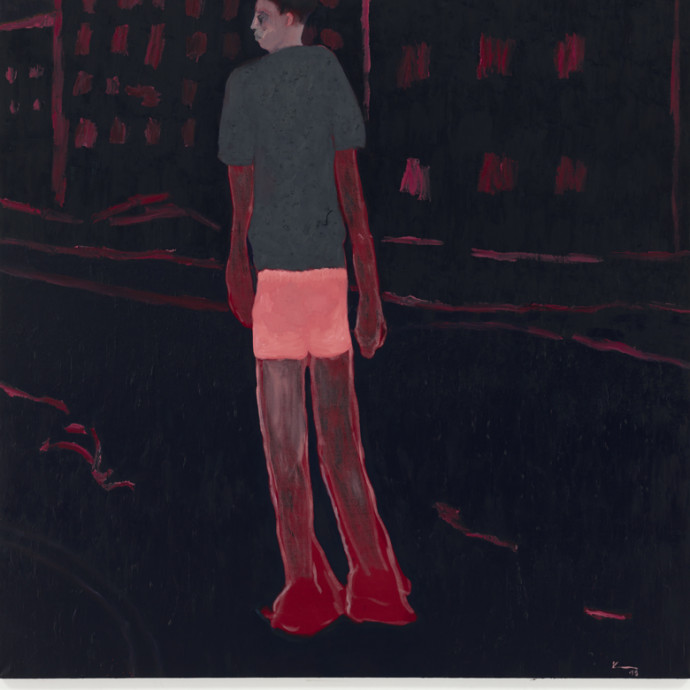