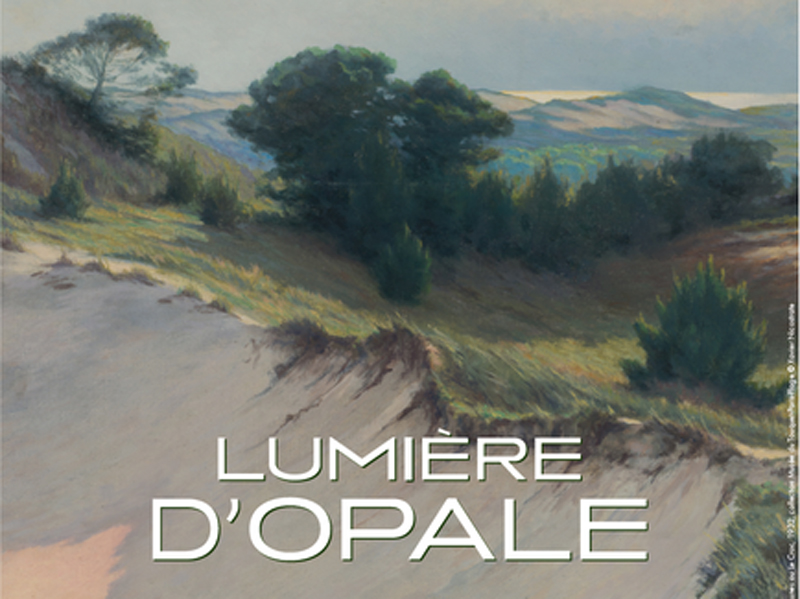 The curious have until May 22 to discover the exhibition “Lumière d'Opale, the foreign painters of the colony of Etaples (1880 – 1920)” at the Museum of Le Touquet-Paris-Plage. More than 70 works from the collections of the museum, public institutions and individuals are in the spotlight.

Here is an exhibition that reveals a Côte d'Opale enhanced by the gaze of a colony of foreign painters who stopped in Étaples at the turn of the 20th century. The story of an international artistic adventure. The school of painting in the colony of Etaples brings together around two hundred international artists (English, the first to come because of the geographical proximity, Australians, Americans and even a Norwegian). William Turner is one of them.

Two figures are particularly emblematic of this movement: that of Henri Le Sidaner and Eugène Chigot. In search of nature, the painters of the colony of Etaples are seduced by the landscapes of Le Touquet-Paris-Plage. They draw their inspiration from the long beaches, the sand dunes, the activities of the fishing port and the rural landscapes of the hinterland of the authentic subjects.

Alongside wild nature and maritime subjects, the birth of meteorology offers inspired skies. The portraits of familiar faces, the scenes showing the revival of the religious or the gentle and sincere intimacy of the local populations seduce by their tender simplicity. This pictorial movement is linked to the rise of the railway at the end of the 19th century, which allowed artists to leave Paris. They find new sources of inspiration in the region. At the same time, the invention of the portable paint tube, marketed from 1859, allowed painters a freedom of movement unknown until then.

Cheap life and the Salon of the Society of Friends of the Arts which took place in Étaples, then in Touquet-Paris-Plage from 1896, provided these painters from Paris or abroad with living conditions and favorable work.

It is this exceptional artistic friendship of the years 1880-1920 that the exhibition "Lumière d'Opale" highlights. An international adventure that ends with the war of 14. 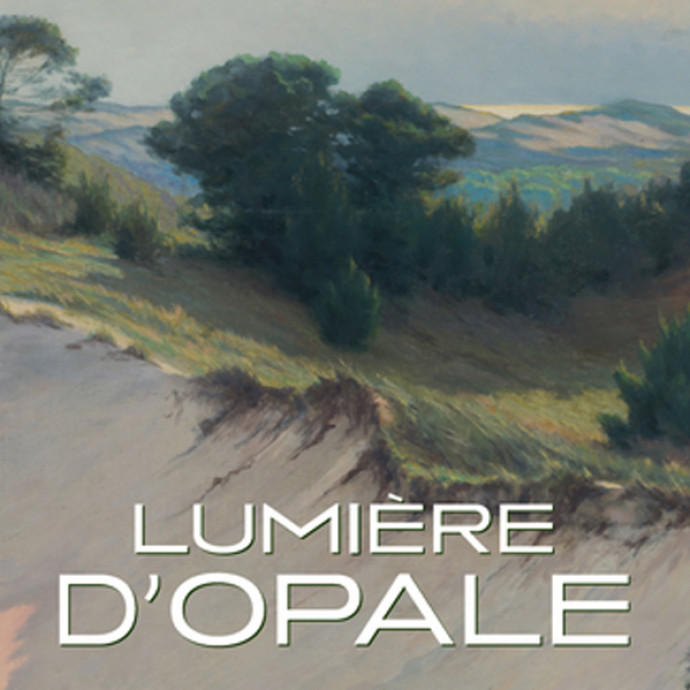