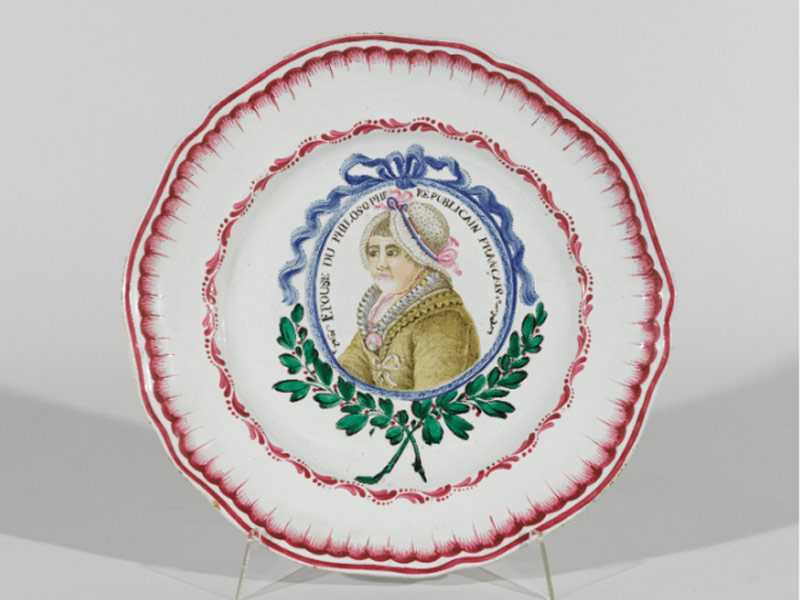 On the strength of its success, the Réunion des Musées Métropolitains Rouen Normandie is once again presenting a remarkable collection of revolutionary earthenware produced in response to the institutional, political, economic and social upheavals of the country during the French Revolution. Plates, dishes, writing cases, bottles... So many everyday objects, witnesses of the know-how of the pottery centers which have been able to redouble their creativity to maintain their activity and ensure their survival.

For Nicolas Mayer-Rossignol, President of the Rouen Normandy Metropolis and Laurence Renou, Vice-President of the Rouen Normandy Metropolis in charge of Culture: "The Réunion des Musées Métropolitains is once again presenting a remarkable collection of revolutionary earthenware produced during the French Revolution. These objects echo the turmoil experienced by the population at that time. Let's be many to take advantage of them!"

From the storming of the Bastille in 1789 to the establishment of the Consulate in 1799, France experienced a series of unprecedented events that profoundly transformed the institutional, political, economic and social organization of the country. Revolutionary ideas and acts spread throughout the territory and a new organization of French society was put in place, sealing the end of the Old Regime and celebrating the young Republic. During these ten years, the great factories of the Center and East of France such as Nevers, Roanne, Lunéville or the Bois d'Épense have an intense activity of production of ceramics with patriotic decoration, echoing the events of the Revolution, the major factories in central and eastern France.

To learn more about the history of ceramics, go to the Ceramics Museum at 1 Rue Faucon, in Rouen. The exhibition is free! 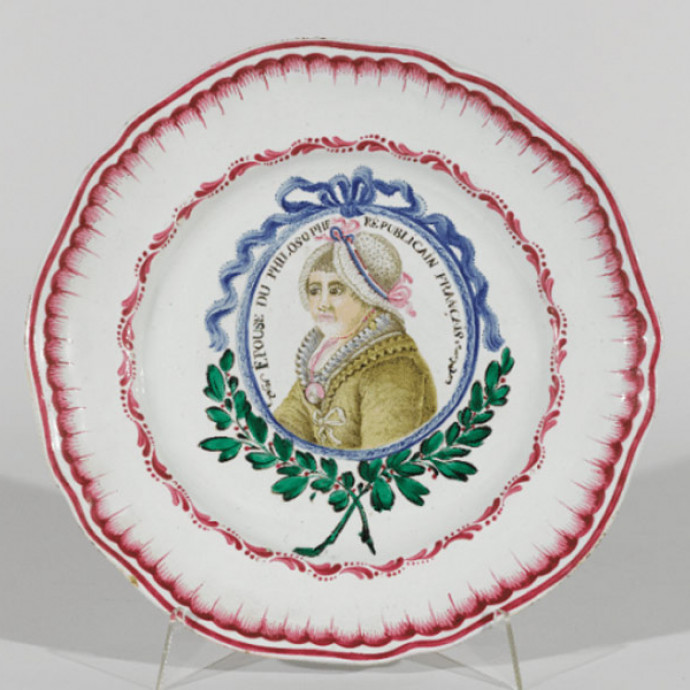 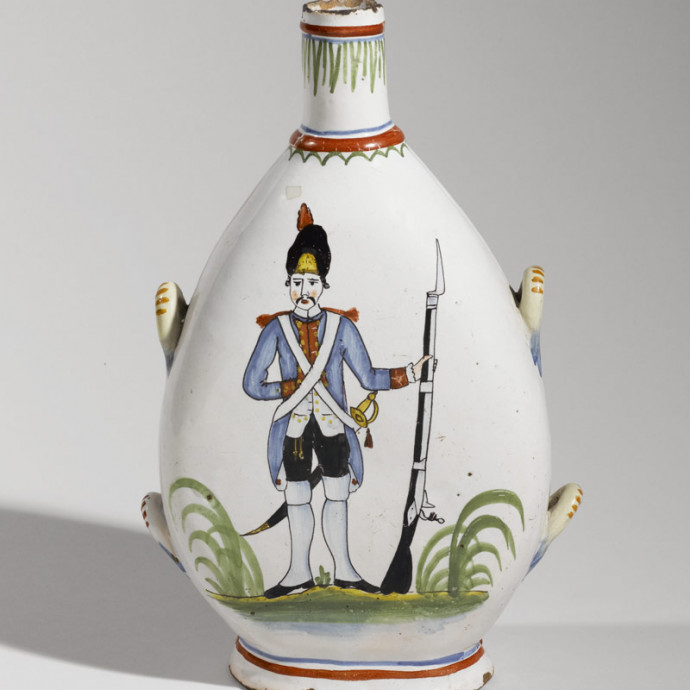