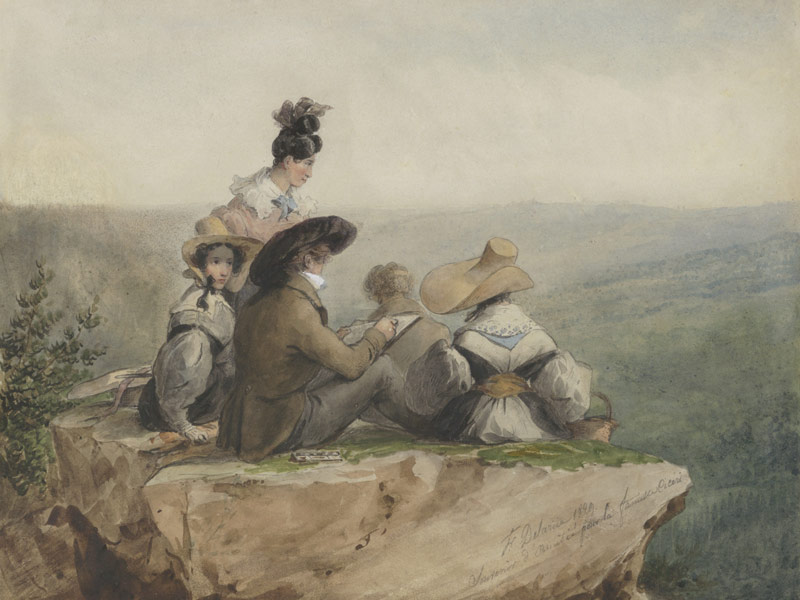 Here is an exhibition that art and history enthusiasts should not miss... From October 8, 2022 to January 8, 2023, the curious will be able to discover a number of works of art that have sometimes fallen into oblivion over the years. To do this, you will have to go to the Custodia Foundation!

The majority of the drawings are exhibited to the public for the first time. Enthusiasts will thus make a number of exciting discoveries revealed along a chronological thread which highlights various themes in turn. This overview of the century is punctuated by a focus on artists of whom the Foundation maintains an important collection.

The exhibition opens with artists whose career spans between the two centuries. The draperies on blue paper of an imposing mastery by Pierre Paul Prud'hon and Pauline Auzou, one of the rare female history painters, cast a veil over the XNUMXth century while the striking portrait of Antoine Berjon turns towards a new era.

At the dawn of the XNUMXth century, artists gave an important place to natural observation, advised by Constantin d'Aix, Michel Mandevare or Georges Michel, and sought new motifs as evidenced by the unexpected watercolors of Pierre Luc Charles Ciceri and of his friend Fortuné Delarue.

At the beginning of the century, the trip to Italy is often a milestone in the career of artists. Joseph Bidauld and Antoine Félix Boisselier discovered there the incomparable beauty of Roman light celebrated by Chateaubriand. The beauty of the landscapes then takes on its full dimension on the canvas.

It is therefore a small preview of what awaits visitors who come to this exhibition: a small journey through time through the works of artists who must not be forgotten. 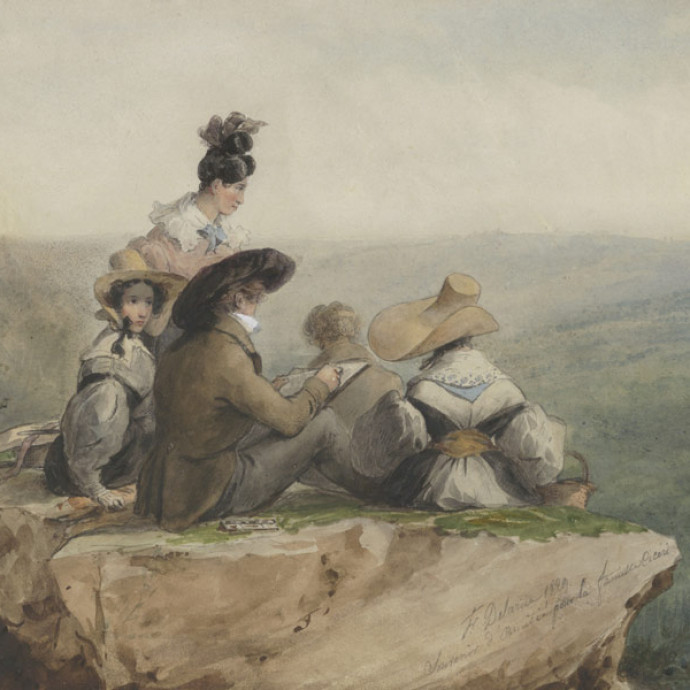 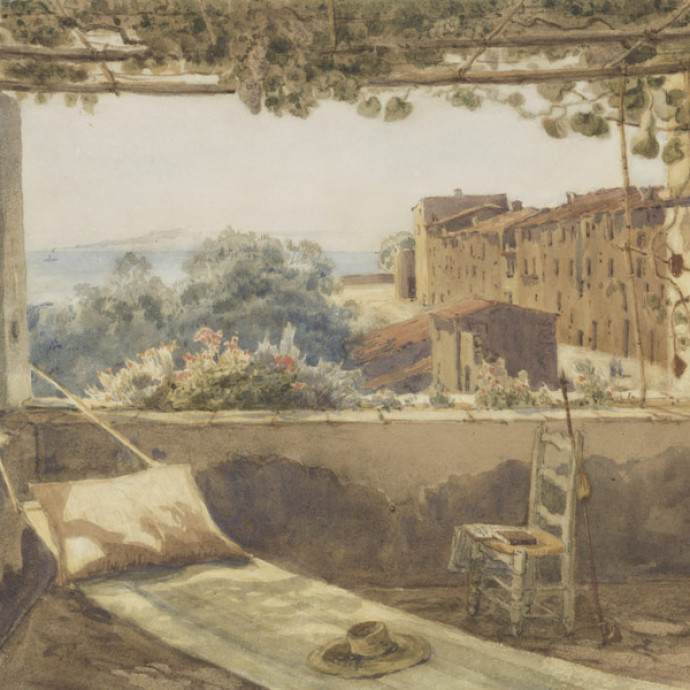 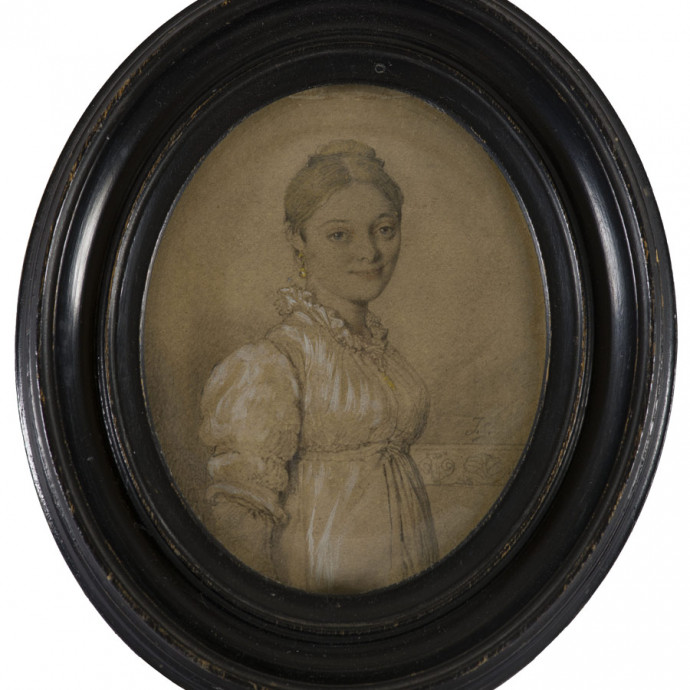 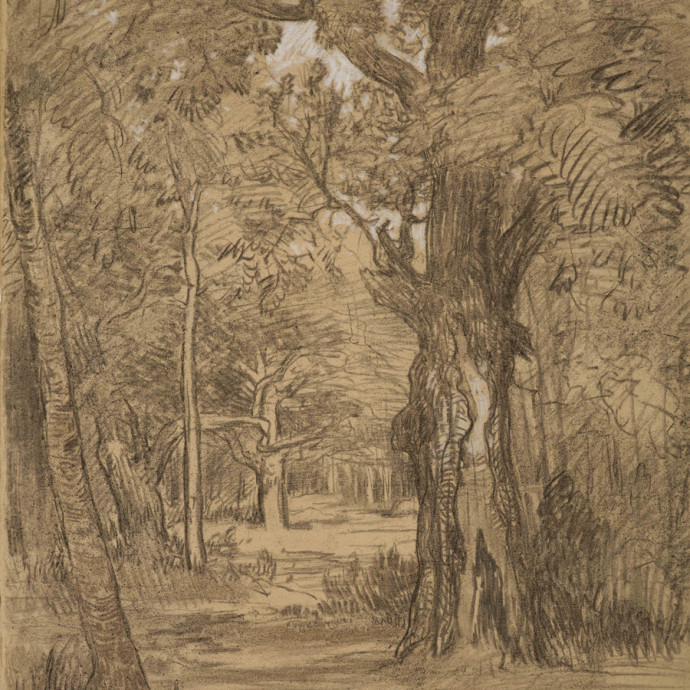 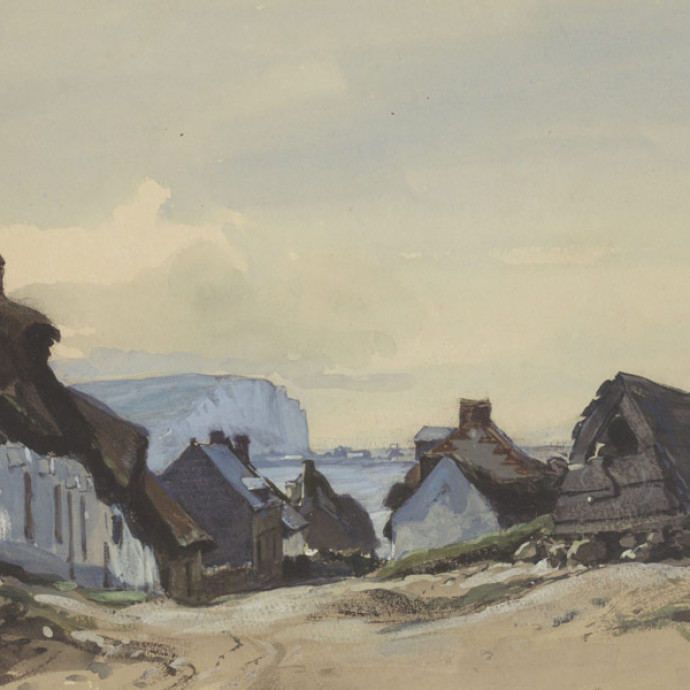 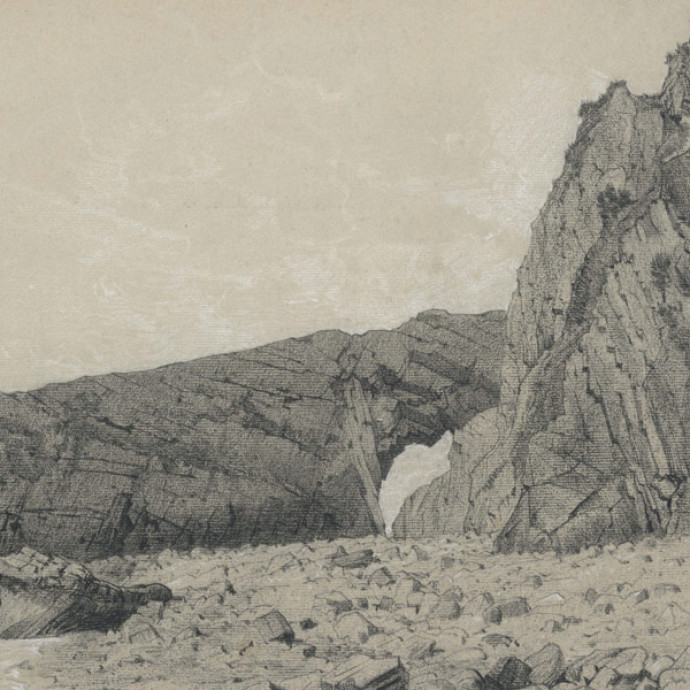 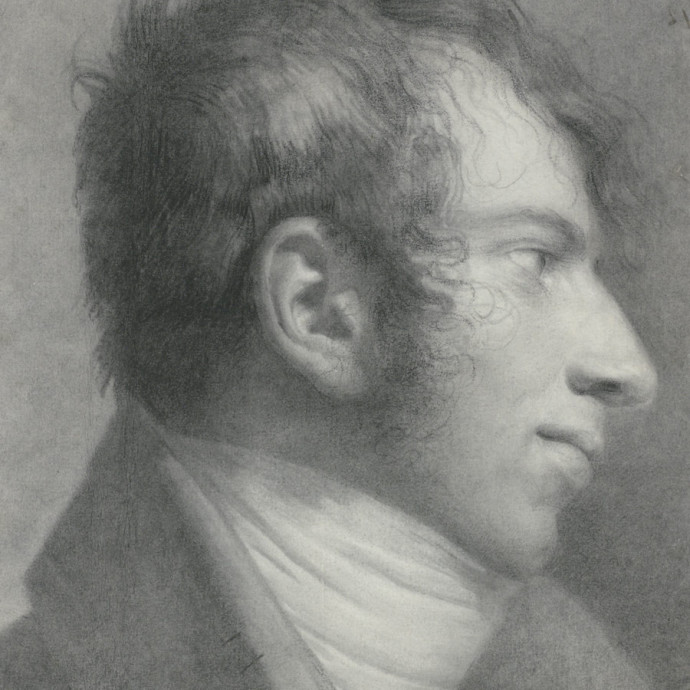