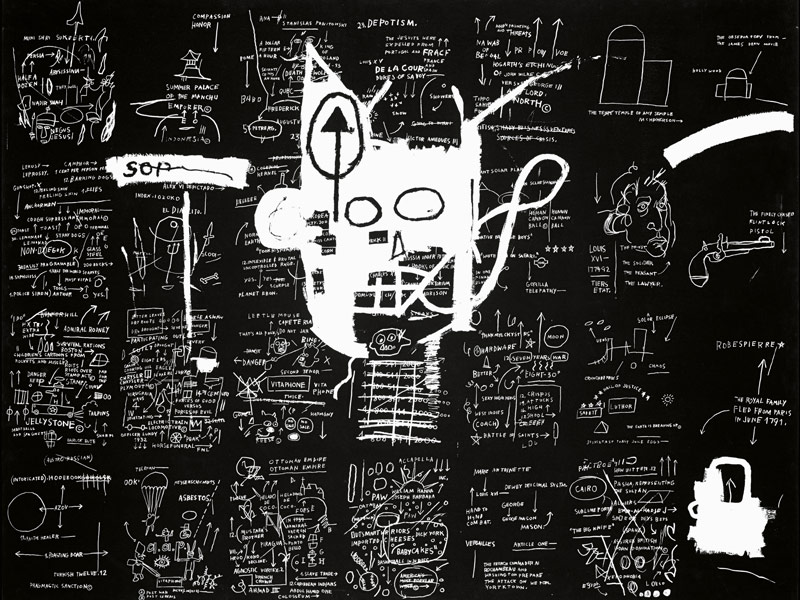 This is the first major museum retrospective in Austria devoted to the extraordinary work of Jean-Michel Basquiat (1960-1988).

With his highly symbolic, complex and often emotionally charged works, Jean-Michel Basquiat transformed the art world in the 1980s.

The artist drew inspiration from street art, cartoons, children, advertising, while drawing on his own Haitian and Puerto Rican heritage, as well as a convergence of African American and Aztec cultures. with classic themes and contemporary heroes such as athletes.

The use of linguistic signs and symbols is a salient feature of Basquiat's work, from his early drawings to his poetic and conceptual works.

This presentation of some 80 major works from renowned public and private collections sheds new light on Basquiat's unique visual language while deciphering the content of his artistic ideas. 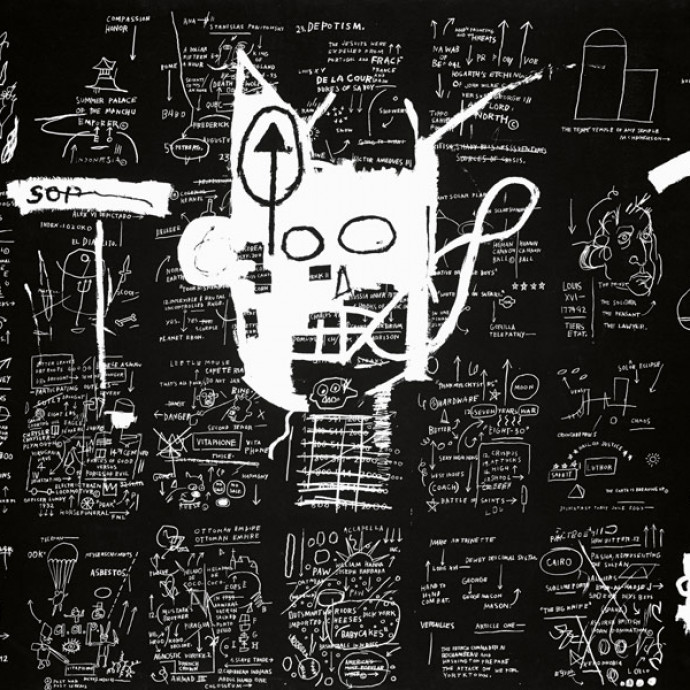 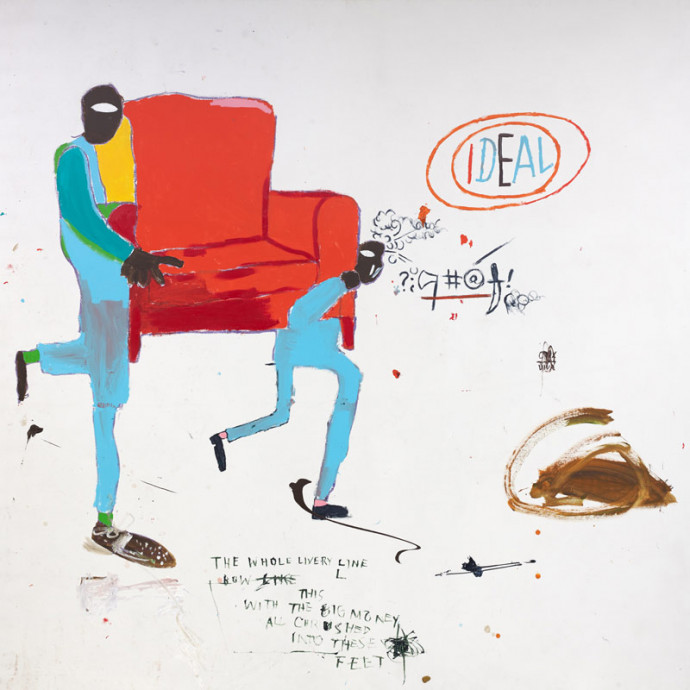 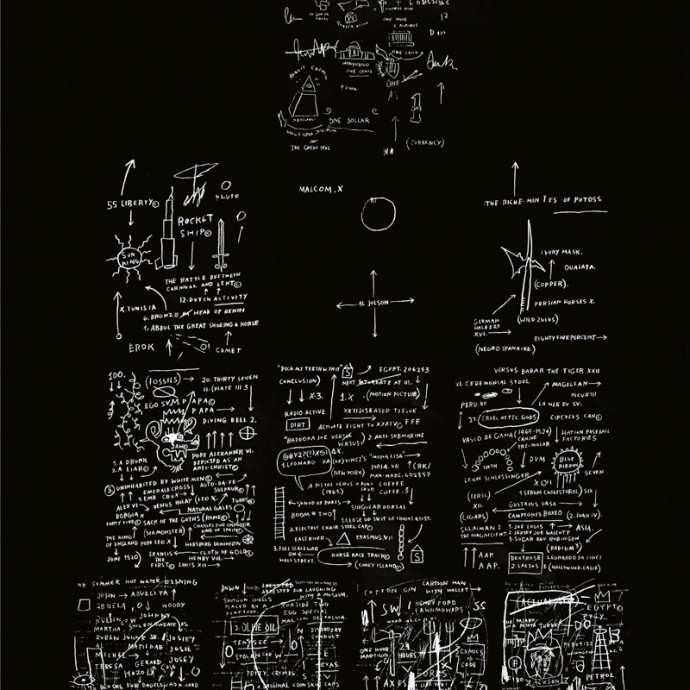 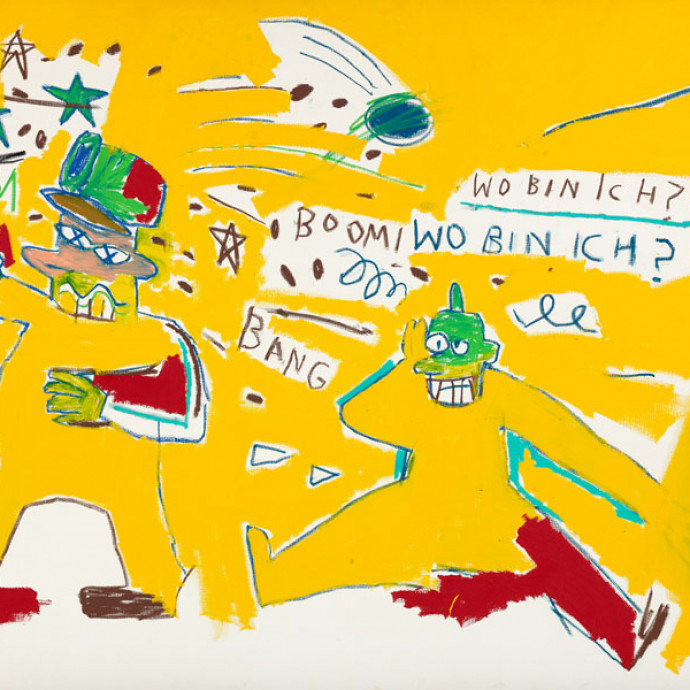 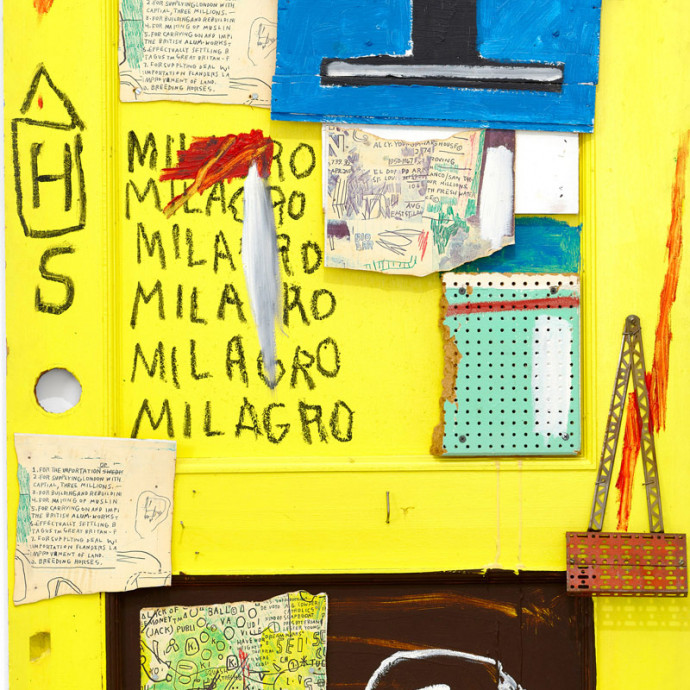 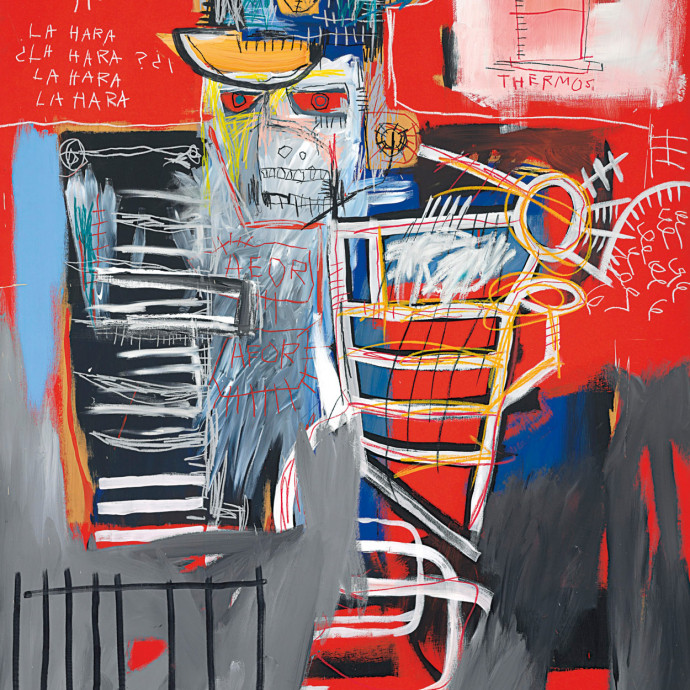