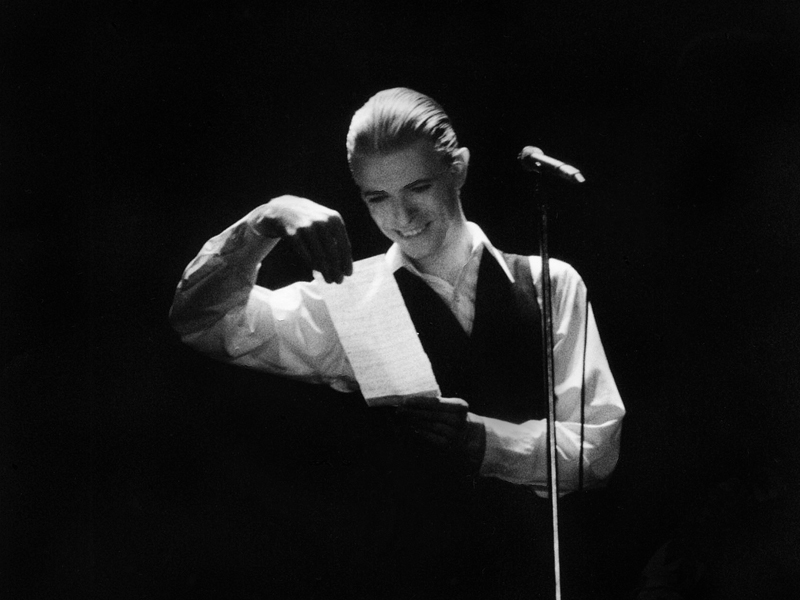 This summer, an original and unexpected exhibition will be held in Dinard from July 9 to September 30 at the Villa Les Roches Brunes: the Rock Star exhibition.

More than 100 photographs, silver prints in black and white for the most part, digital prints, some of which are on a real scale, vintage Cibachromes allow us to discover the artistic approach of this photographer and the explosion of this musical phenomenon from the years 1976 to our days.

Beyond an exhibition on Rock, Rock Star shows the birth of a creative approach generated by Rock.

At La Villa Les Roches Brunes, in this historic neo-Louis XIII style monument overlooking the sea, the contrast between the insolent sea castle and the energy of Rock is all the more dazzling. 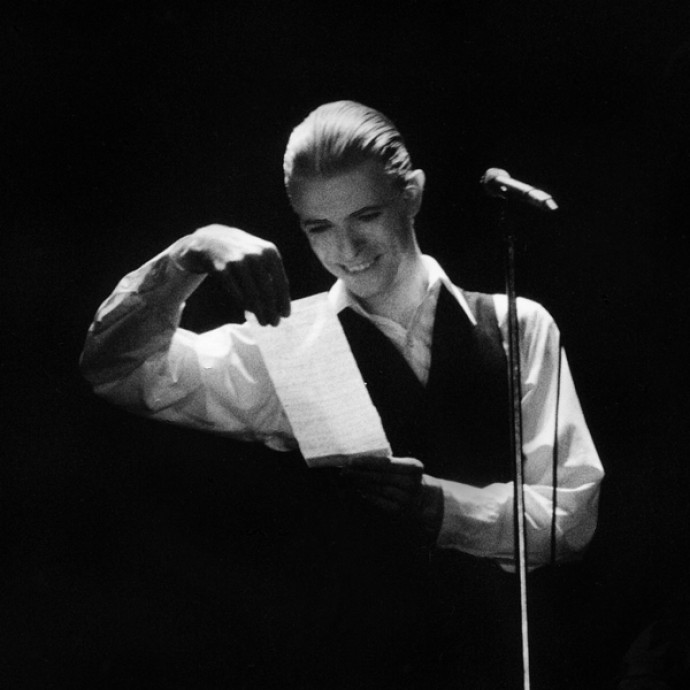 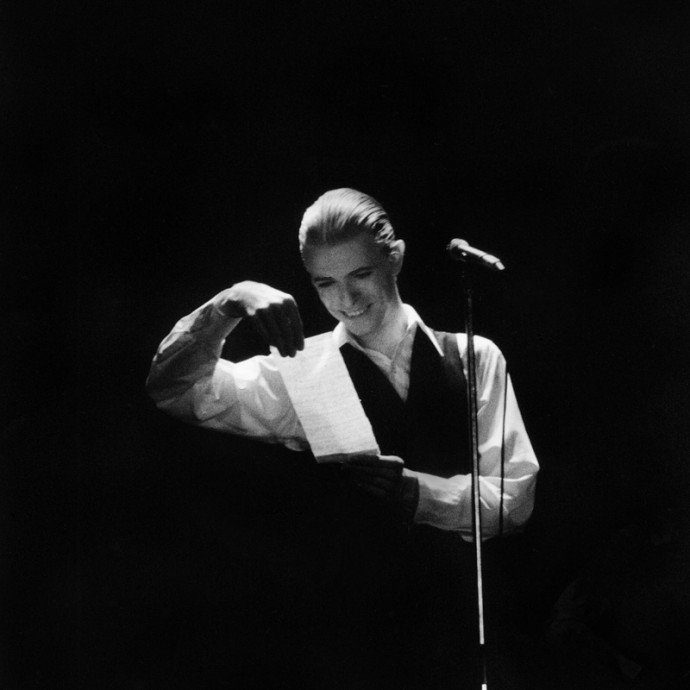 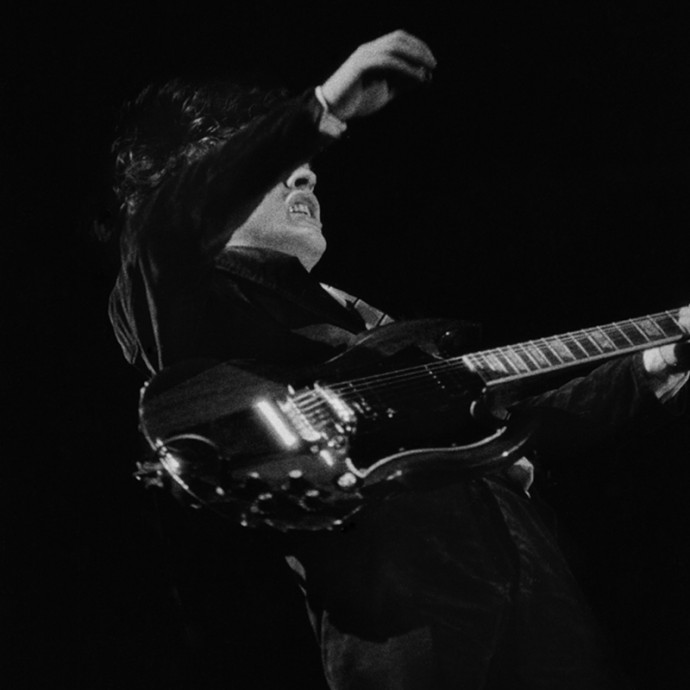 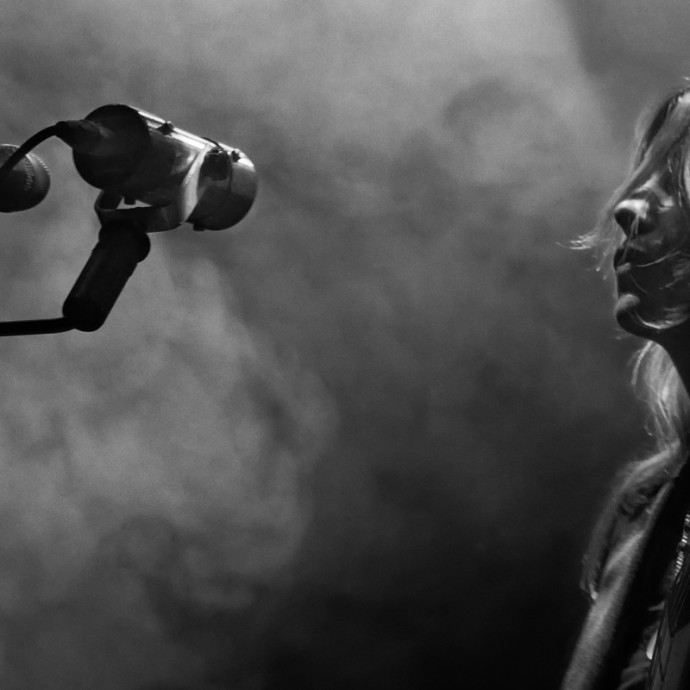