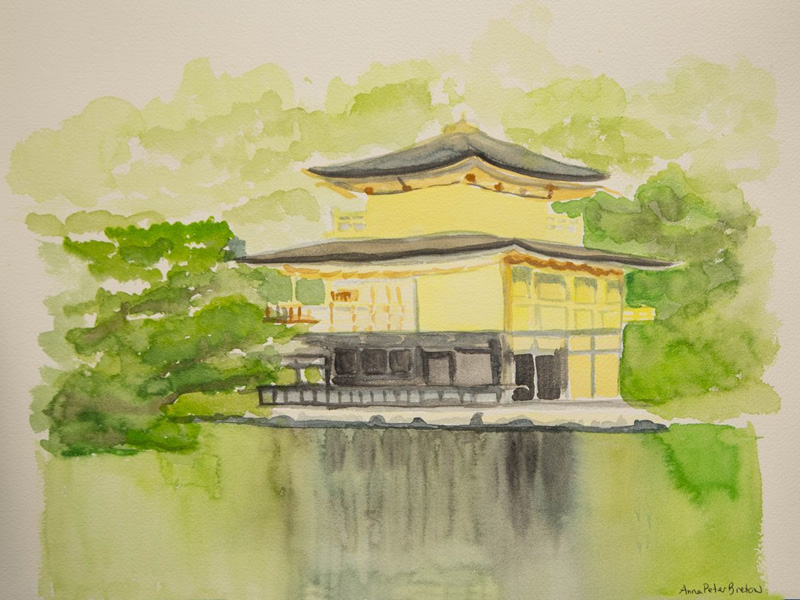 This Saturday, September 17 at the Sarto Gallery let yourself be carried away by a “Lovely journey to Japan.”

During the first confinement, Anna Peter-Breton “travels” every day by painting a watercolor of the places and sensations marking the most beautiful memories of Venice, Florence, Rome, Capri, Sicily.

A year and a half later, Anna exhibited the second part of her Love Journey series, this time in Japan, transporting us to the land of the Rising Sun through her watercolors by the artist.

“Journey of Love in Japan” is a series of temples and gardens, alleys and undergrowth, the memory of a bridge over the Kamo, a stone lantern, the charms of a Japanese interior with soft lights during the tea ceremony, in a skilful variation of fusuma and futons, norén, kotatsu and shoji.

The Hungarian-born artist and granddaughter of Kyrgyz nomads, has appropriated and invented a new way of describing the countries she visits. All with the depth of an artist and the disenchanted simplicity of a child, as if for the first time her eyes were seeing and drawing something extraordinary.

The homonymous book, signed and limited to 350 copies, is on pre-sale on the artist's website, and officially launched during the exhibition. 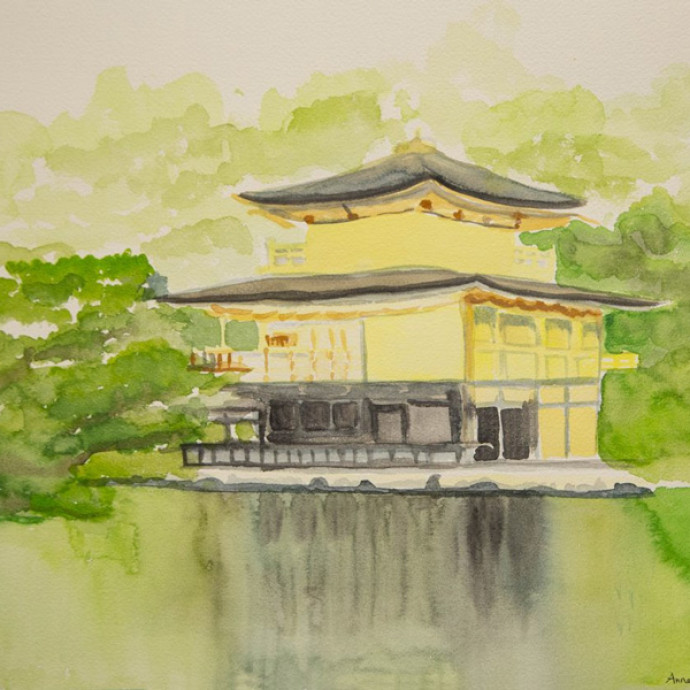 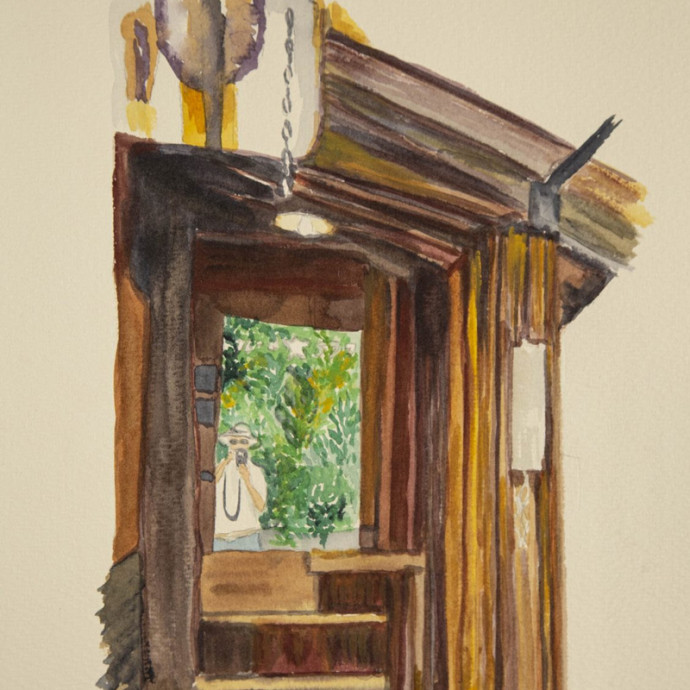 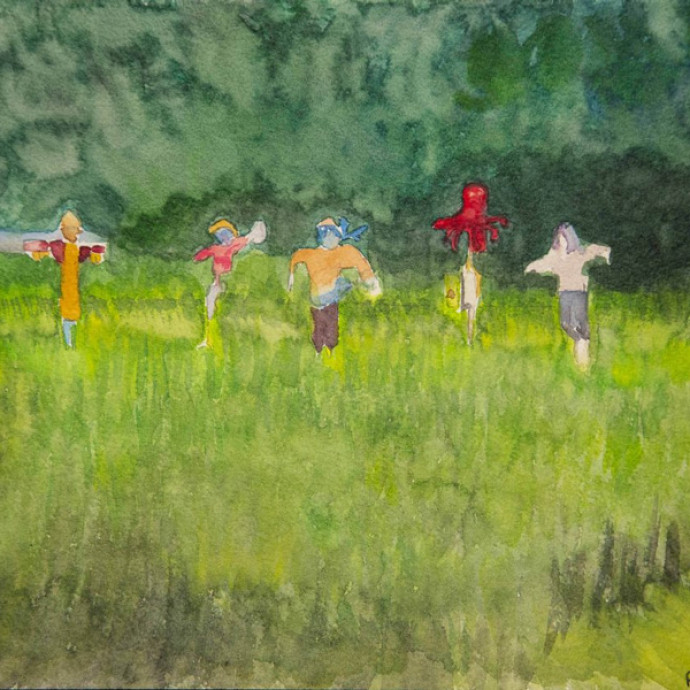