To all design lovers: go to the 30 September at the Villa Noailles de Hyères (83), modernist home if any, today become a center of art. In this place from its origins to the vanguard of art by its sponsors and patrons Charles and Marie-Laure de Noailles, come and discover the 2018 Design Parade Festival. An ode to discipline and a tribute to art lovers who were the Noailles.

And to say that the Villa Noailles, built between 1924 and 1934 by the architect Robert Mallet-Stevens, was no more than a ruin when, at the end of the 1980 years, this sleeping beauty of 1 800 square meters finally found its splendor passed through long restoration work. The vast residence, meanwhile classified in the Historical Monument, becomes an art center and an artist's residence.
Between these white walls with a breathtaking view of the Mediterranean, personalities such as Jean Cocteau, André Gide, Pablo Picasso, Salvador Dalí and Luis Buñuel followed one another. One can easily imagine the animation that reigned in these places. A cheerful mess and a creative effervescence that still seem to vibrate in these vast functionalist pieces and on the edge of its cubist gardens. A playground dreamed for these guests of choice and the owners of the house, the Vicomte de Noailles and his wife Marie-Laure, rich heiress of the estate. But now, the separation of the couple, followed by the death of the iconic mistress of places in 1970, sign the end of several decades of intellectual and artistic emulation, looking like happenings long duration.

Fortunately, thanks to the purchase of the house by the Municipality and the investment of enthusiasts, the ruin finds its vastness of old and its child's soul. In the line established by the Noailles: place to the young creation, therefore! It hosts the International Festival of Arts and Fashion from 1986, then a photo prize from 1997, and finally the Design Parade in 2006, under the guidance and the laughing eye of the child of the country: Jean -Pierre Blanc, director of the institution.

True to its history and reputation as a talent scout, this ship-liner has hosted 28 June 1 July for its 13e consecutive year, the Design Parade, international design festival directed by Jean-Pierre Blanc and chaired by Pascale Mussard - founder of Petit h, workshop-laboratory of the Hermès brand. Four days during which the public and a jury of experts led by the designer Philippe Malouin, were able to take the pulse of the creation of tomorrow.

Among the ten preselected designers on file, he had the difficult task of electing a Grand Prize and awarding a special mention, accompanied by endowments from the partners of the event. The first award goes to the Portuguese Sara de Campos (1989), with the ergonomic Grapes - "grapes" in Portuguese - a functional basket dedicated to harvesting bunches, inspired by its family winegrowing roots; the second greets an entirely different approach, this time anthropological, that of American designers Alex Sizemore (1995) and Hank Beyer (1994), gone for a year to discover local know-how in the United States. The two friends have indeed returned from this journey of initiation with a statement quite different from that expected: the standardization of mass products. A cold shower that they tell with humor in their series For the rest of us, diverting the object which, according to them, is the archetypal representation of globalization: the computer, parodied here in wax, earth or coal. A device that reminds us, consumers, that the product is no longer natural.

The distinction of the public comes back to the young Camille Viallet (1992) and Theo Leclercq (1991) who question the place of furniture in the public space in their project named The City. A terminology that echoes the primary meaning of the term, that of community, and which brings under this banner sketches of street furniture and a prototype 1 scale bench: 1 named exedra - a reference to semicircular antique rooms with seats.

The Dutch magazine Frame for its part has halted the collection Bone Loïc Bard from his special mention "Eye on talents" - a favorite of the Muuuz editorial staff. A sensual set all round, consisting of benches, chairs and stools in maple bleached or burned by the care of the cabinetmaker become designer, where no roughness does not point.

The opportunity also to expose former young shoots spotted in previous editions of the Design Parade, including the work of Philippe Malouin (1980), through a retrospective exposed in the old pool of the Villa coming back on his 10 years of career. Spectators will also have the pleasure of discovering the synthesis of the artists' residence of Carolien Niebling, Grand Prix of the 2017 edition, the Sèvres Manufactory (92) and the Cirva (International Center for Research on Glass and Arts plastics), through a tribute to aquatic plants in the form of dishes and vases.
At the first level of this house of anthology: zoom on the work of another winner, Arthur Hoffner, and its iconoclastic fountains from assemblages of materials that propriety would almost prevent us from imagining together, and yet! His objects are so successful that the Villa has just acquired one of its pieces combining wood, marble, PVC and rope, which now sits in one of the courts of the house. In short, a return ... to the sources, for this former Public Prize and the City of Hyères.

Thirteen years after its founding, Villa Noailles asserts more than ever its reputation as a talent-hunter. We are already looking forward to discovering the next edition!

To learn more, visit the site of the Hyères Design Parade 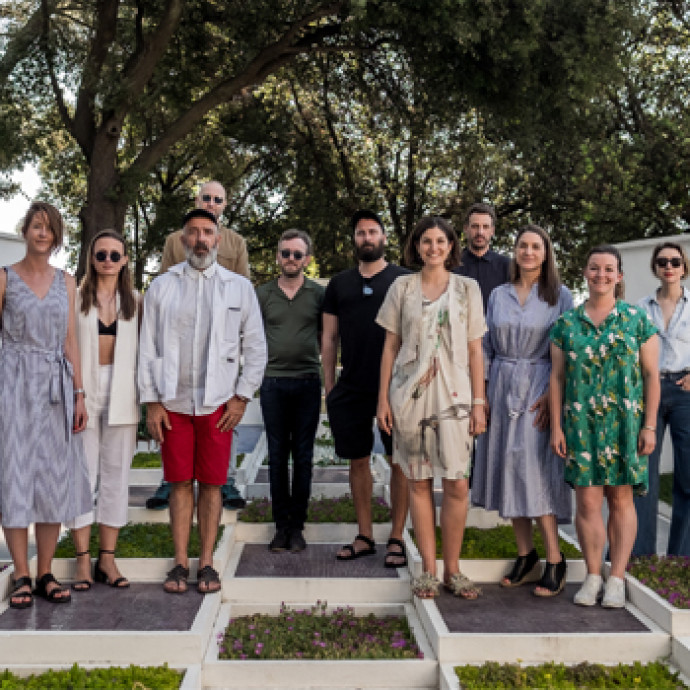 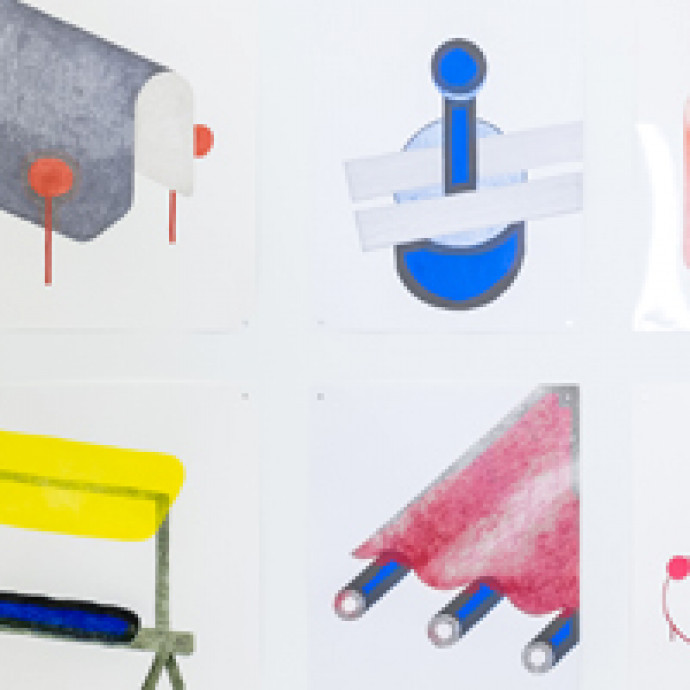 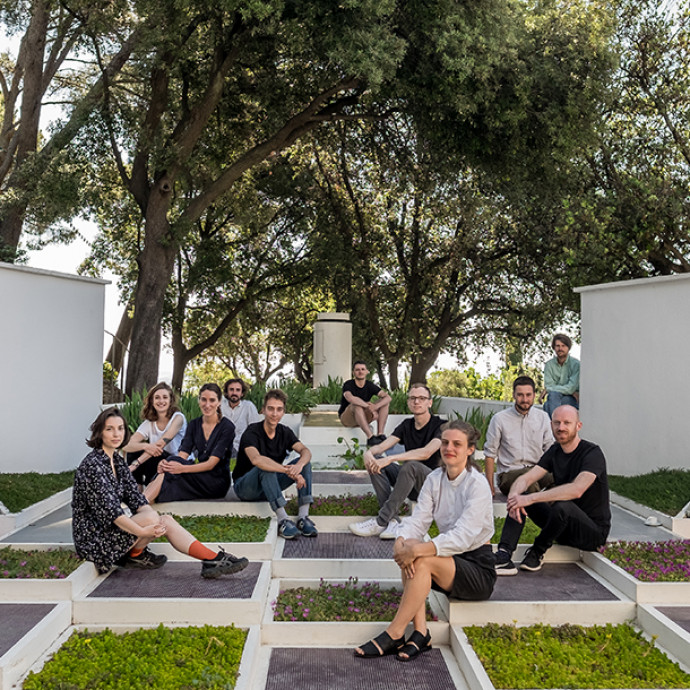 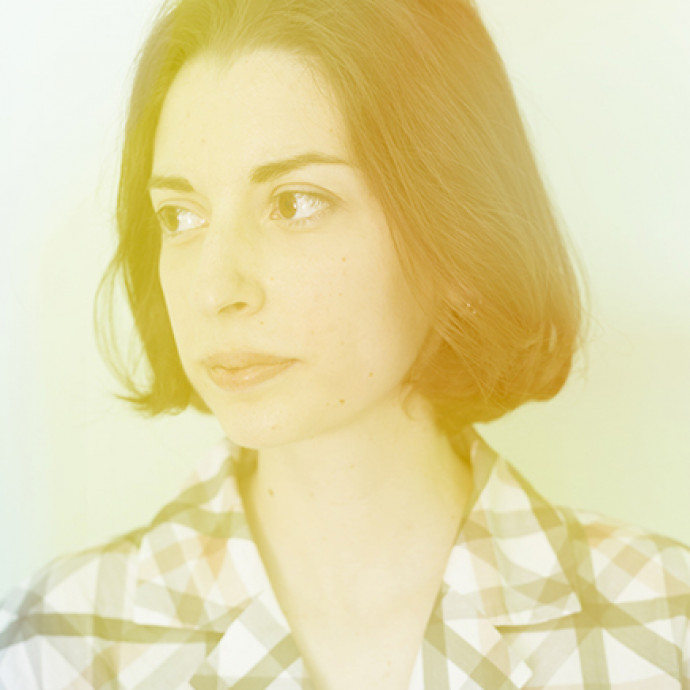 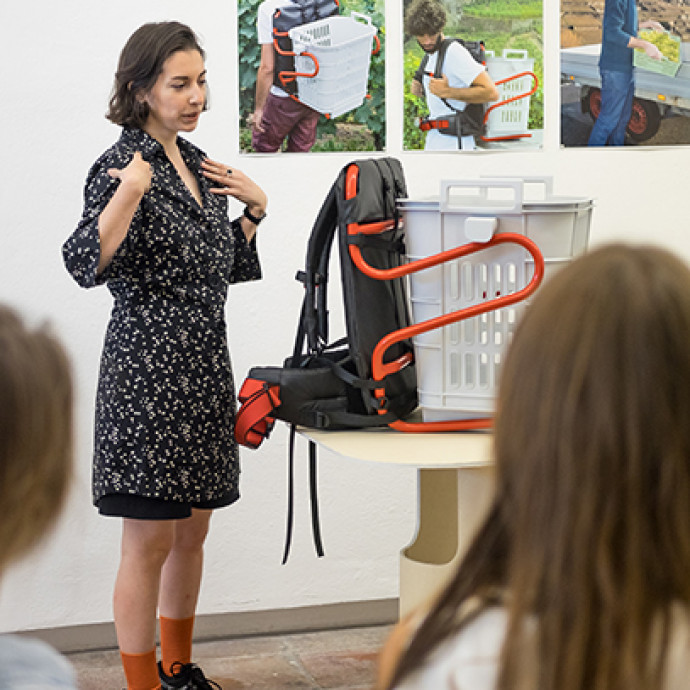 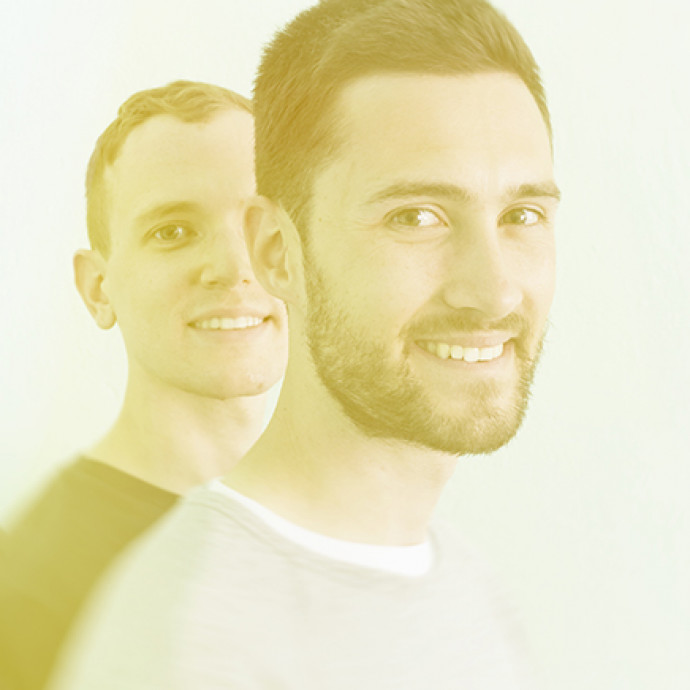 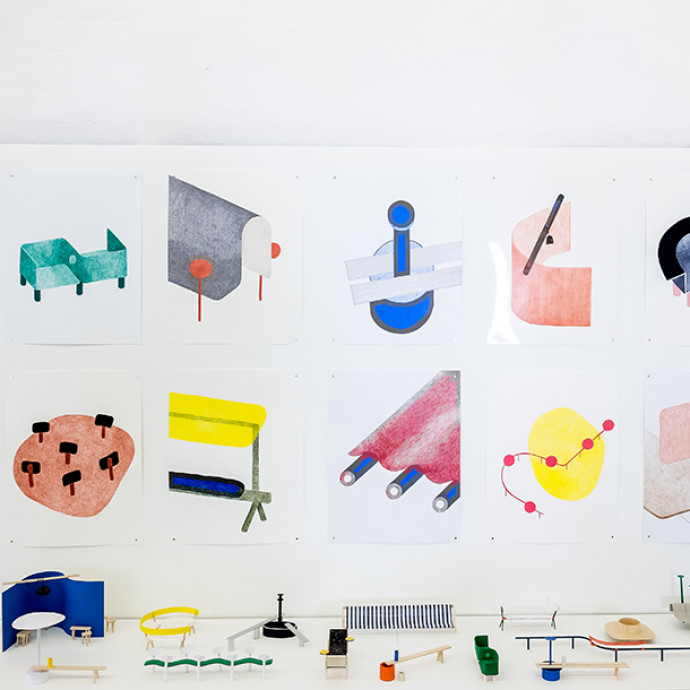 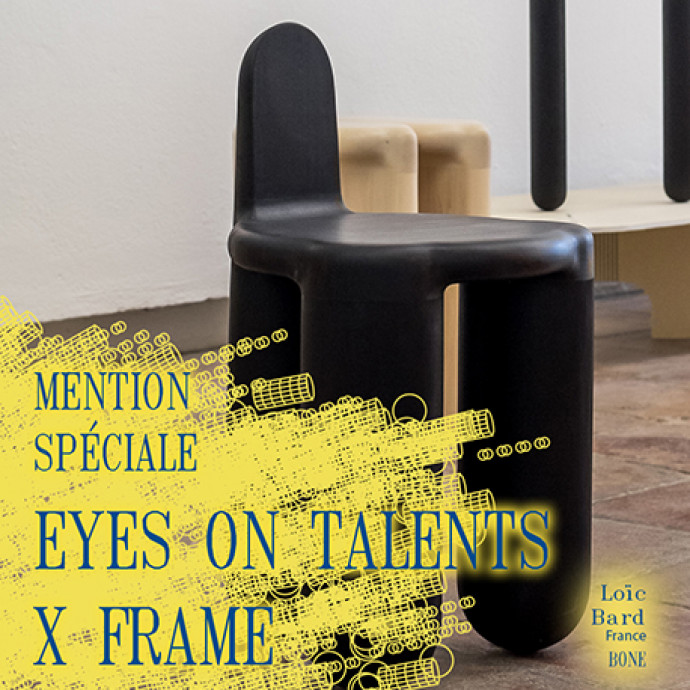 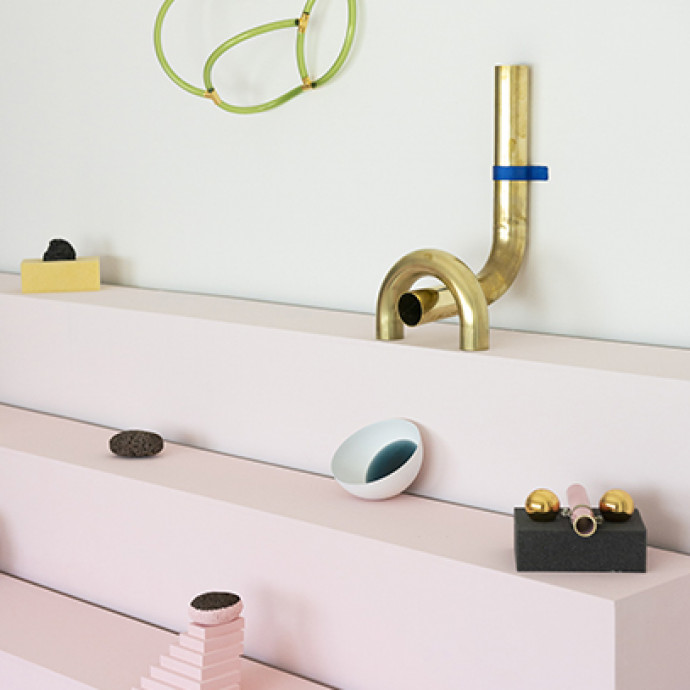