A graduate of 2011 Design Academy Eindhoven, Rianne Koens is head of Turkish design label Otura, launched in 2012. But it is independently that she realizes for the Dutch furniture publisher Puik the collection "Dost", an ode to the very special friendship.

Scandinavian design is often brought to light, but the Dutch production also has its share of surprises, a real identity unfortunately not always valued. A statement that drives entrepreneurs passionate about art and design Freek Claessen and Daan Gescher to create their brand in 2012, Puik, whose goal is to enlighten the creation of the Netherlands and impose it on the market.

Only publishing Dutch designers, Puik offers soft and trendy collections, whose voluptuous shapes and pastel colors are real threads. A fine example of these aesthetic choices, "Dost", designed by Rianne Koens, includes chairs, stools, chairs and sofas with round and welcoming shapes.
Although originally from Eindhoven, Rianne Koens is now based in Turkey, a country halfway between the East and the West which she nourishes her creation. Meaning "friendship" in Turkish, "Dost" invites its owners to curl up comfortably. Like the embrace of an old friend, the armchair is pleasant and reassuring.

"I am inspired by Eastern culture, which I transform into simple western interior designs to meet domestic needs. " Rianne Koens, desginer

Coated with delicate Camira fabrics, the different seats are installed on a base available in steel and wood. The wide range of colors - gray, green, pink, lavender, terracotta and ivory - support this idea of ​​reassuring warmth wanted by Koens and come gracefully to awaken the spaces in which the furniture fits.

A good reason to keep an eye on the Dutch design!

To learn more, visit the site of Puik 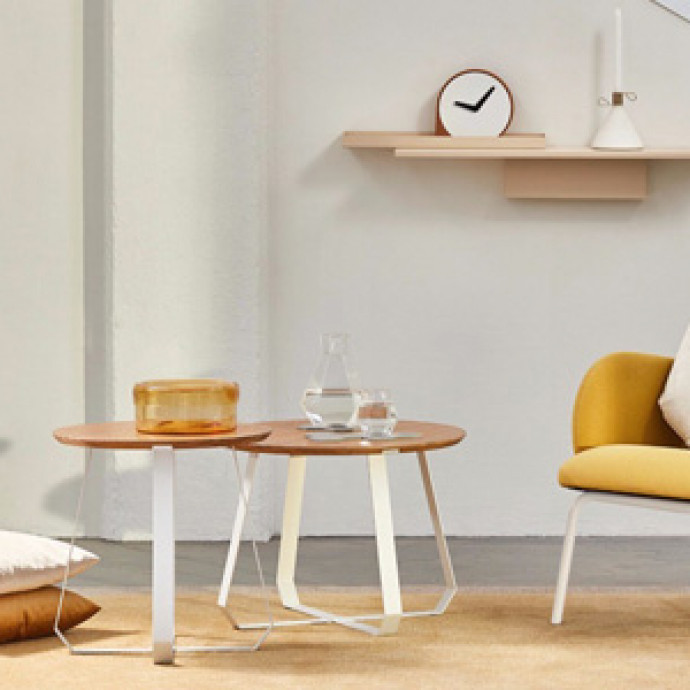 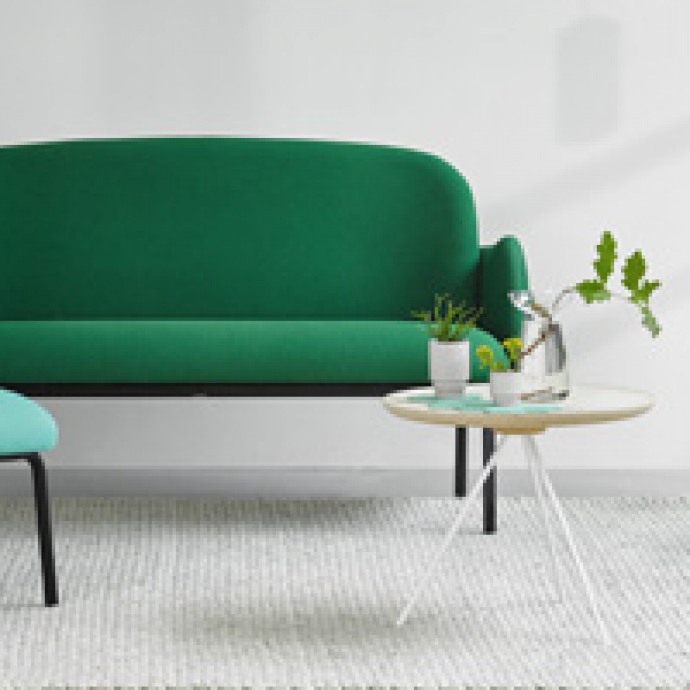 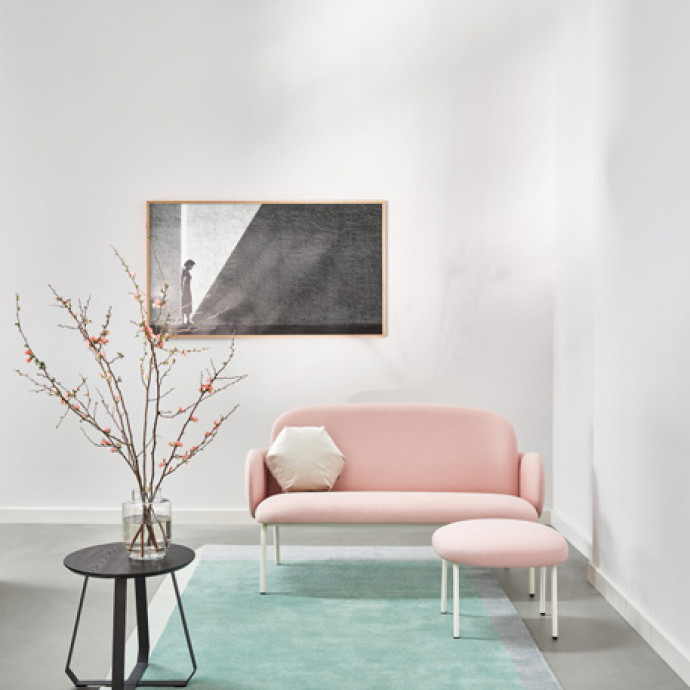 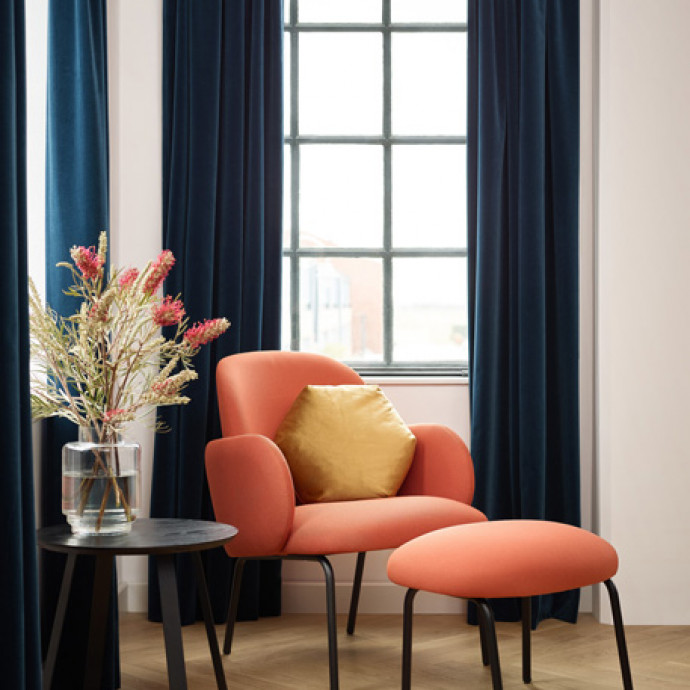 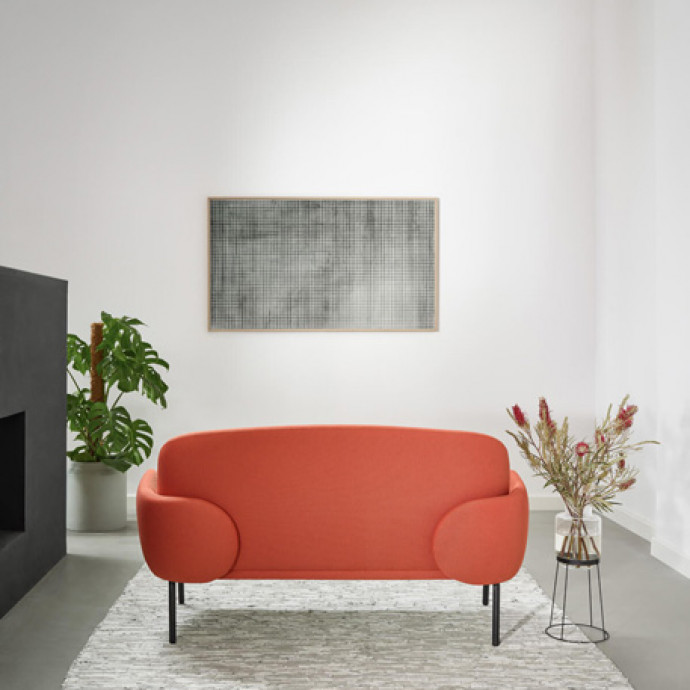 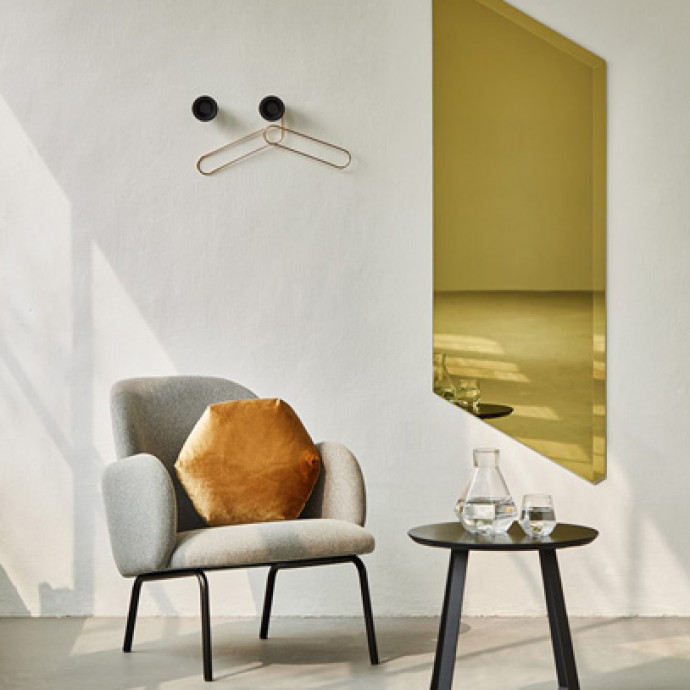