Contemporary furniture collections stand out for their great creativity and whimsical shapes. This week, the editorial staff of Muuuz invites you to discover five surprising design collections.

Evan Fay: Lawless
For four years, the American designer Evan Fay has advocated a personal approach to design by creating unique sculptural furniture. The “Lawless” series brings together benches, sofas, chairs and stools, which stand out for their assembling games and their originality.

Savvas Laz: Trashformers
Based in Athens (Greece), the designer Savvas Laz is quickly struck by the accumulation of waste from his hometown due, in particular, to the absence of an appropriate recycling facility. A shock to which the designer responds with the "Trashformers" series, a collection of furniture designed from recycled materials found in the street.

Mathieu Lehanneur: Inverted Gravity
The French designer Mathieu Lehanneur sets out again to conquer the world of design with his new series of furniture "Inverted Gravity", presented at the Art Basel - Design Miami (USA) show. A sculptural collection made up of blocks of marble arranged on bubbles of blown glass which would almost make us fall backwards!

Daria Zinovatnaya: Matisse
Daria Zinovatnaya stands out with a colorful style largely inspired by the Memphis years. With a solid design and art culture, ranging from Le Corbusier to Ettore Sottsass via Matisse and Eilen Gray, the Ukrainian designer and interior designer draws her inspiration from the biggest names in the discipline. A spirit halfway between pop nostalgia and contemporary achievement that manifests itself in its collection of seats "Matisse".

Supertoys Supertoys: Objects for an animist world
The Dutch design studio Supertoys Supertoys imagines strange objects, whose pastel colors and unique shapes question the relationships that human beings have with objects. With their pastel tones, their bizarre shapes and their playful dimension, the objects designed by Merle Flügge and Job Mouwen are animistic, thus re-evaluating the current socioeconomic systems that they reject. 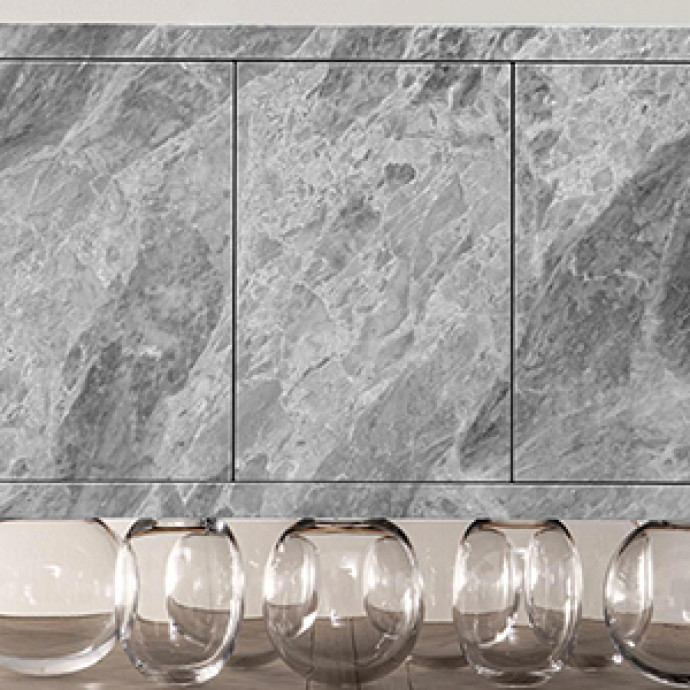 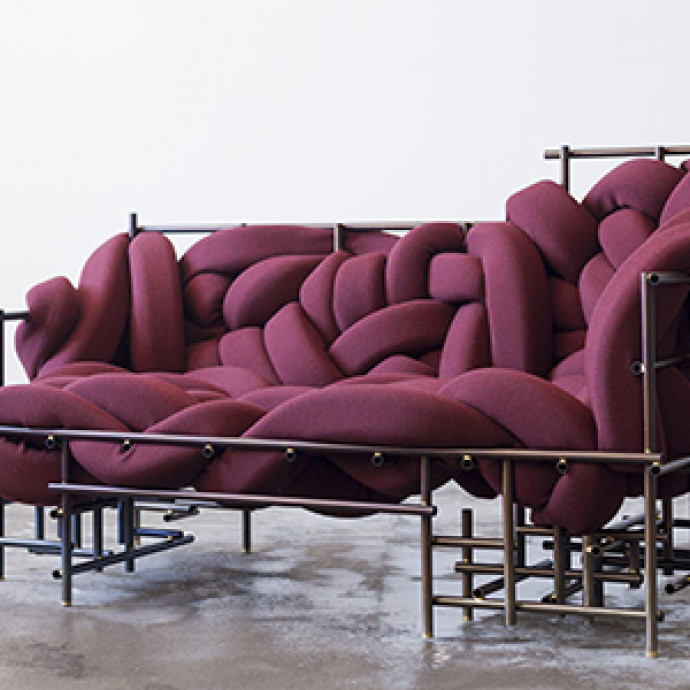 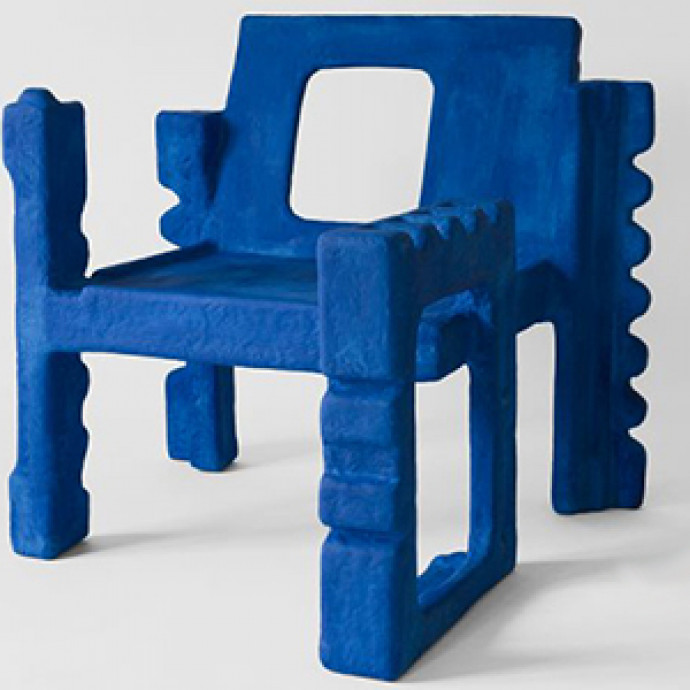 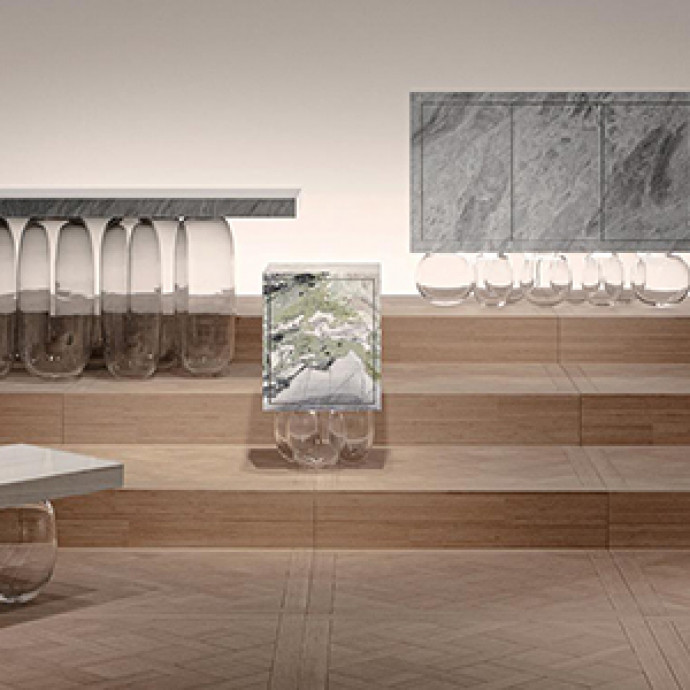 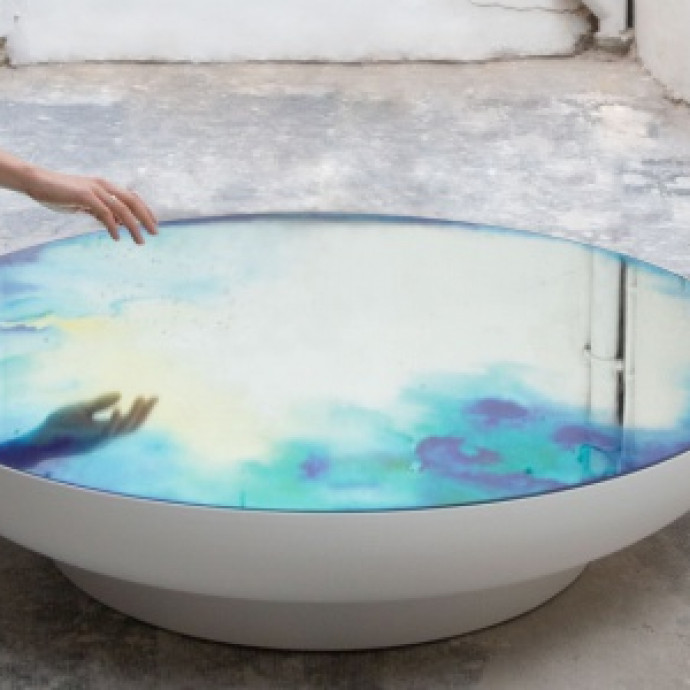 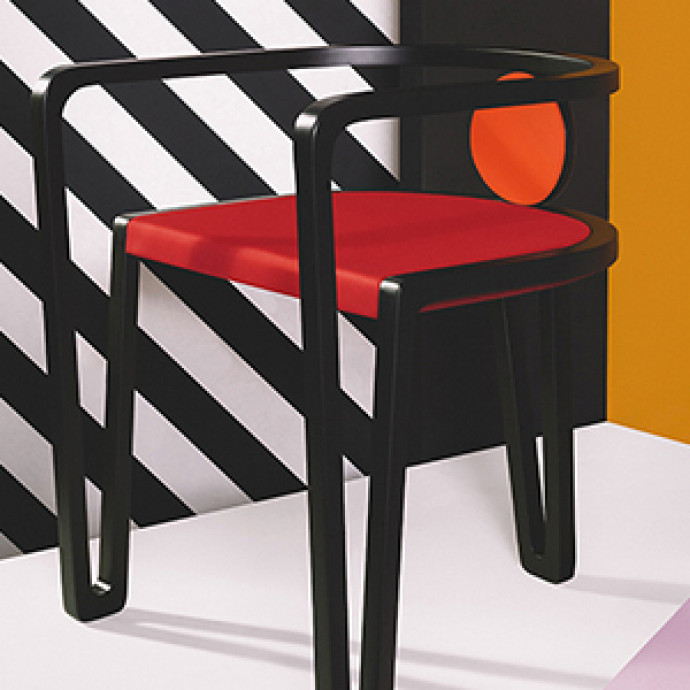 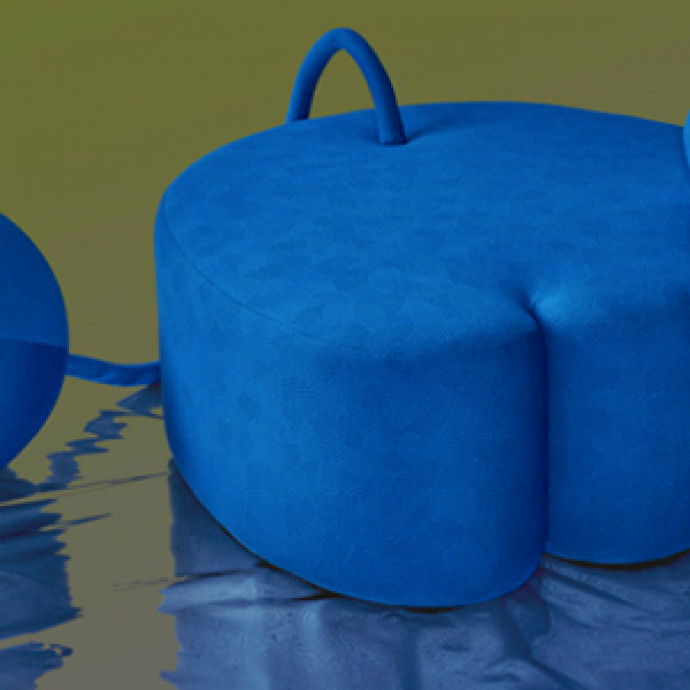