Les Éditions Parenthèses publishes for the first time a work devoted to the design of the 1950s and 1960s, and looks back on the most iconic creations of the consumerist post-war period. Panorama of the best of the fifties style.

Under the supervision of Dominic Bradbury, the work The 1950s Style, the integral traces the history of design at the time through a selection of original visuals and articles signed by design specialists.

This well-documented and richly illustrated book looks back on the most emblematic creations of the 1950s style, from the Vespa to the Instamatic to Knoll furniture, including the Swiss police Helvetica and the Rose Seidler house (Australia). The publication also reports on the creative effervescence of the workshops, studios and designers, who invent the forms of a new world, by honoring the great names of architecture and design such as Arne Jacobsen, Harry Bertoia, Joe Colombo, Jean Prouvé and Harry Seidler.

The 1950s Style, the integral is the opportunity to rediscover an abundant period, which continues to inspire contemporary designers.

To find out more, visit the Éditions Parenthèses website. 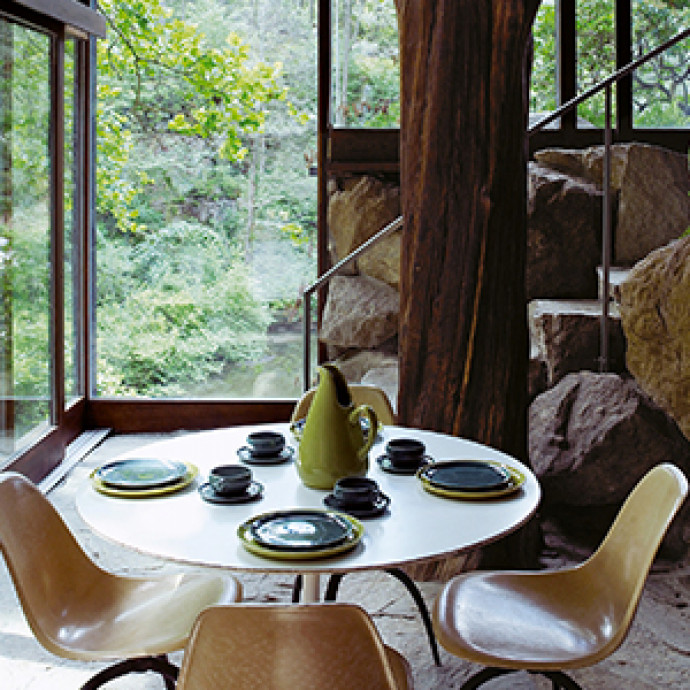 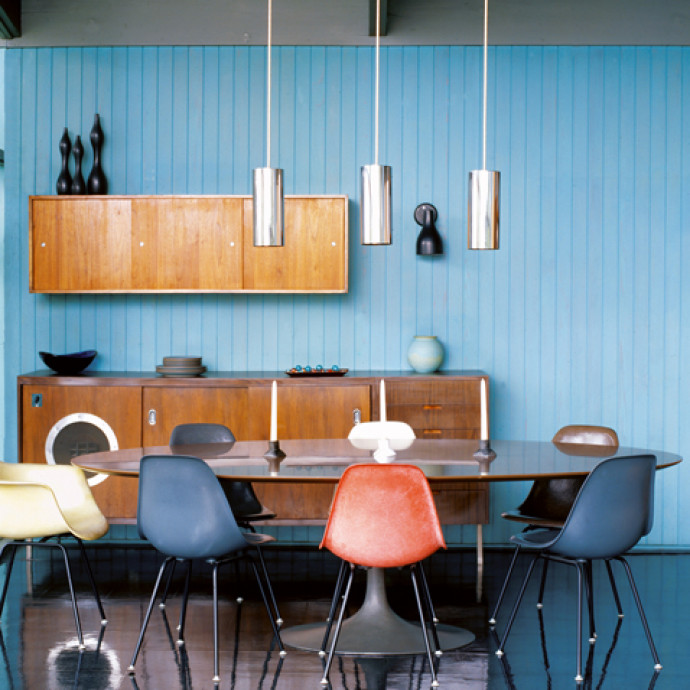 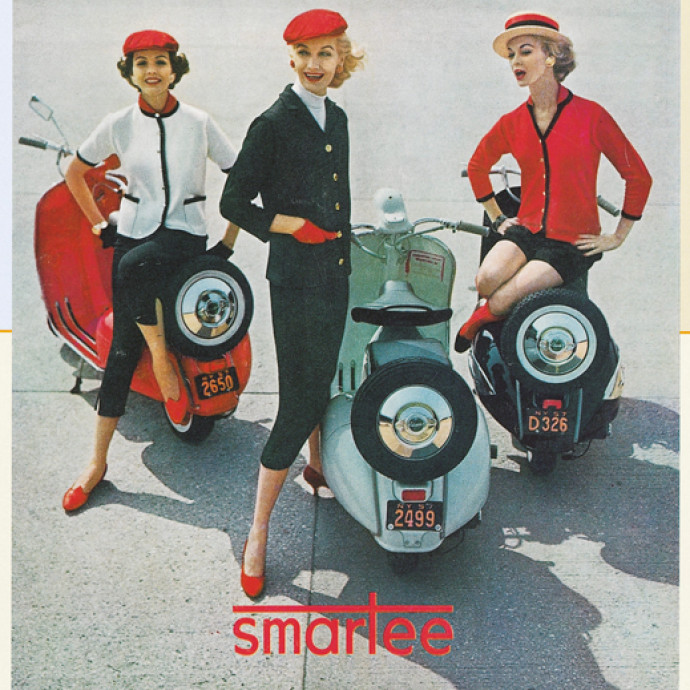 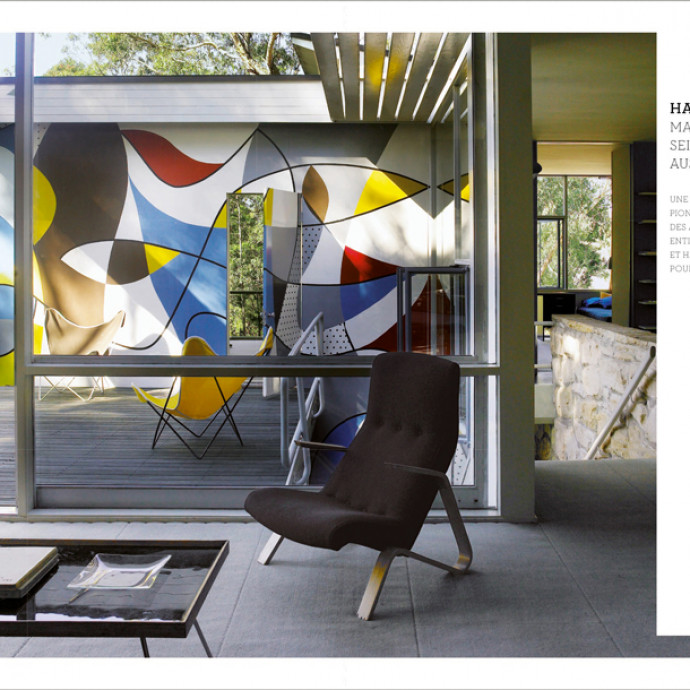 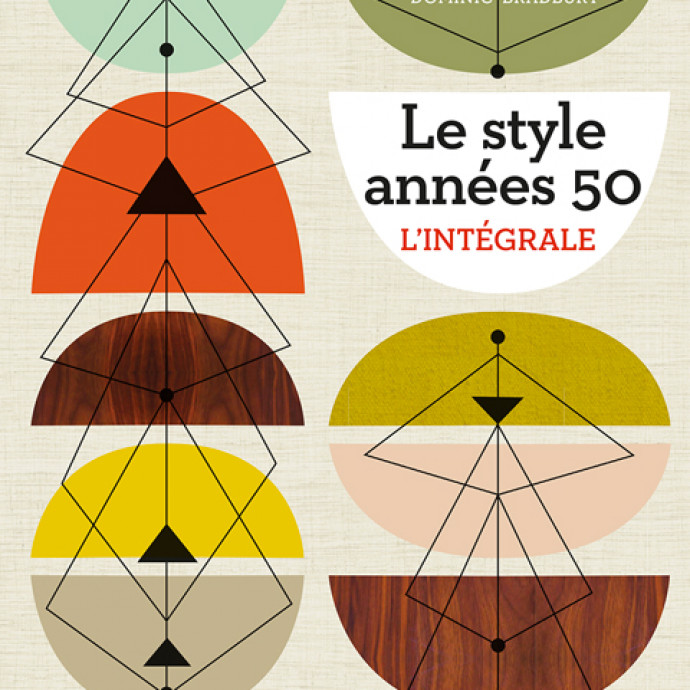