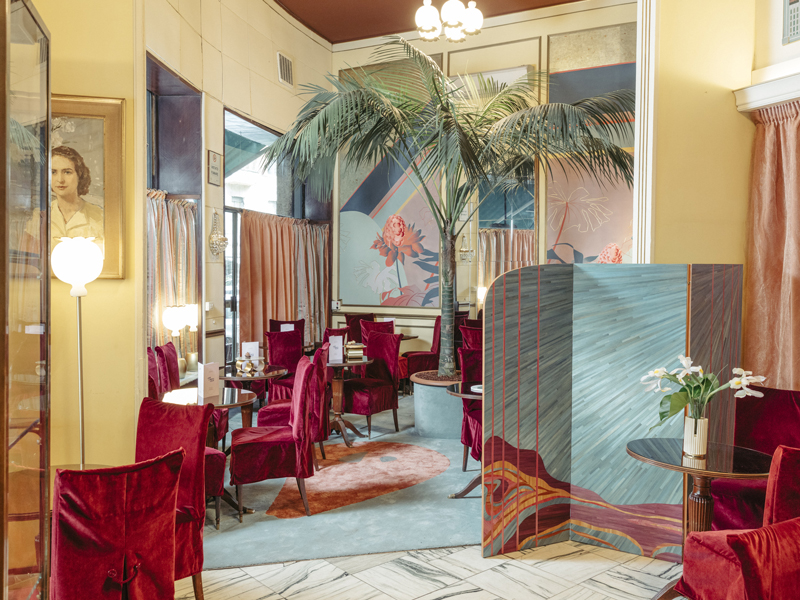 For Lison de Caunes, straw marquetry is a childhood memory. She became familiar with this material very early on in the workshop of her grandfather and master of Art Deco, the decorator André Groult. Portrait.

Straw marquetry, the designer will return to it later - after studying bookbinding - and will revolutionize this technique by means of bookbinder tools, such as the bone folder which she never separates. After having restored the most beautiful masterpieces in straw marquetry, Lison de Caunes now devotes herself to the creation of furniture, objects and wall coverings.

Whether on his own behalf (Lison de Caunes Créations) or in collaboration with renowned interior designers and designers (Ateliers Lison de Caunes) including Peter Marino, Jacques Grange, Maria Pergay, Hubert le Gall, Vincent Darré, Mathieu Lehanneur, to recite nobody else but them.

On a chest of drawers, the straw marquetry takes on volume thanks to “point-de-diamond” ornaments. On wall panels, it becomes a milky way where metal stars and constellations have been inserted by laser cutting.

Master of Art since 1996, Lison de Caunes is a member of the Grands Ateliers de France and EPV (Living Heritage Companies). She was promoted to Chevalier de la Légion d'Honneur in 2010. 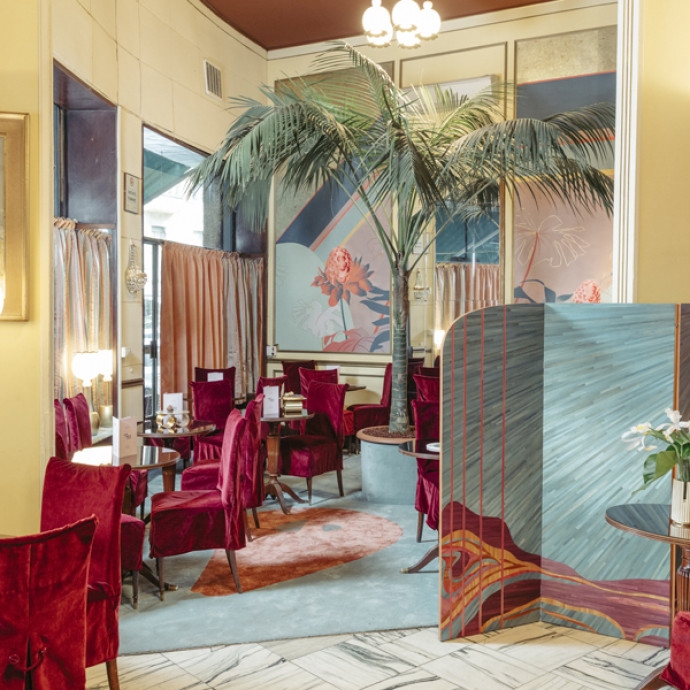 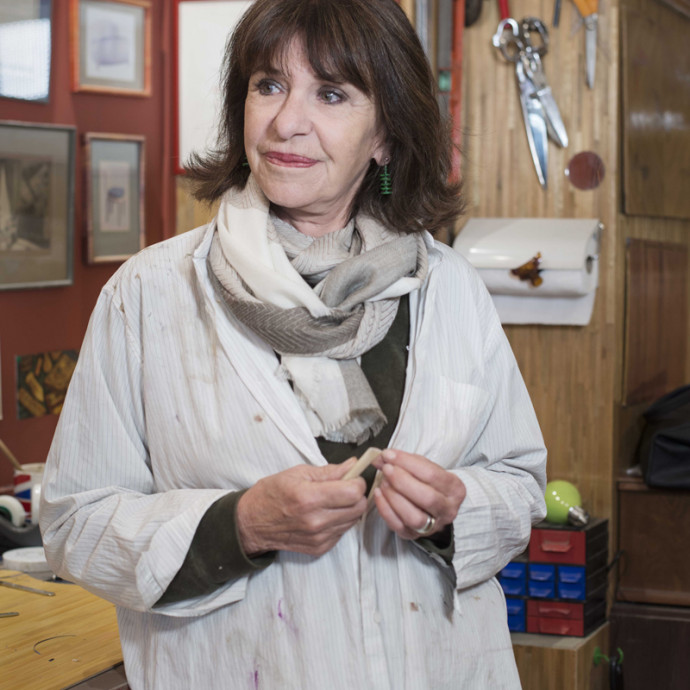 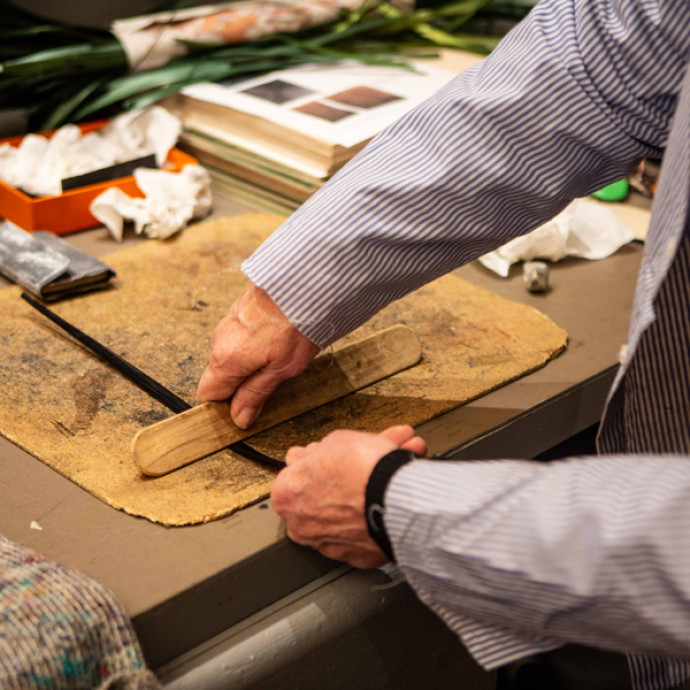 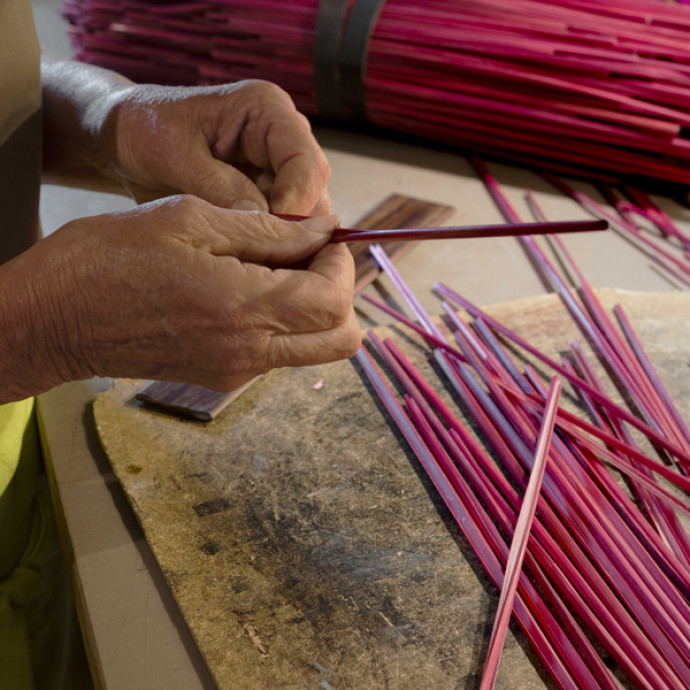 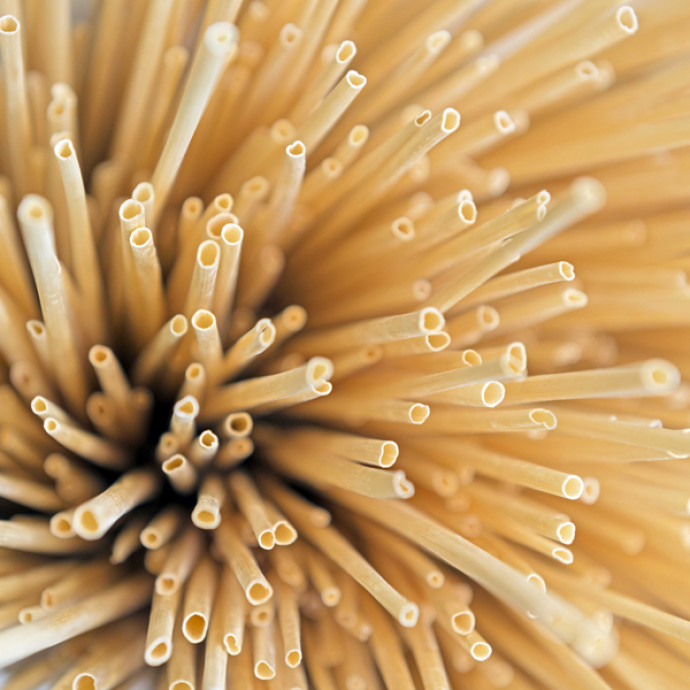