Organized within the framework of MAISON & OBJET PARIS, the RISING TALENTS AWARDS reward the most promising young designers of the moment, selected from among graduates of the National School of Industrial Creation (ENSI-Les Ateliers). For this edition, eight winners will exhibit their latest creations at the event that will take place next September.

Alexandre Echasseriaux
Graduated in 2013 from ENSCI-Les Ateliers with congratulations from the jury, Alexandre was first trained at the Boulle School in ornamental turning techniques and metalworking in general, before turning to industrial design. Very influenced by ancient craftsmanship, the creator creates hybrid objects located between innovation and tradition. In 2016, he founded CRAFTER STUDIO in the Paris region where he extended his know-how to many areas: industrial design, prototyping, etc. His originality and his great dexterity earned him the winner of the Audi Talents Awards in 2014 and the appointment of artistic director of the FabLab at the Center Pompidou until July 2017.

Julien Phedyaeff & Christopher Santerre
Julien and Christopher left the ENSCI-Les Ateliers in 2014, forming a complementary duo: the first is interested in prototyping and in the work of the material, while the second is passionate about industrial production. Their mutual attractiveness for fashion and consumer habits leads them to join forces in 2015 under the name of L'Encrevable SAS, a home appliance company that aims to put the user at the center of the realizations, for objects designed and distributed Sustainable, repairable and scalable.

Claire Lavabre
Claire is a designer and photographer, graduated from ENSCI-Les Ateliers en 2012. After having multiplied the exceptional collaborations - with Ronan and Erwan Bouroullec, Inga Sempé, Léon Ransmeier and Laurent Deroo's architecture agency - she creates her own studio in which she juggles design and architecture projects. inside. Passionate about optical games, her work combines mirrors, frames and lights, creating visual distortions, questioning the notions of vanity, identity or duality. Thanks to its unique universe and its atypical achievements, Claire Lavabre's works have been exhibited at the Villa Noailles during the Design Parade festival as well as during the fashion and photography festival in Hyères in 2013, and at the Palais de Tokyo in 2014 and the Great Design Gallery in Paris.

Luce Couillet
If Luce first took the path of product design during her apprenticeship at ESAD in Reims, the latter subsequently focused on textile design at ENSCI-Les Ateliers, from which she graduated. in 2010. Its know-how is unique: inspired by the artisanal practice of weaving and low-tech R&D, it is developing an experimental material library both at the service of haute couture, interior design and even the sport and medical backgrounds. Rewarded in 2012 by the Grand Prix for Creation of the city of Paris, this year she joined the Parisian showroom DINES with the aim of founding a textile laboratory there for interior designers.

Jean-Baptiste Fastrez
A graduate of ENSCI-Les Ateliers with the congratulations of the jury in 2010, Jean-Baptiste worked for three years with Ronan and Erwan Bouroullec, while founding his own studio in which he experimented different creations mixing tradition and technologies. Thanks to his work, the designer won the 6 Design Parade Grand Prize at Villa Noailles in 2011, then a Wallpaper Design Award in 2015 and also exhibited at the Grand-Hornu (Belgium), Mudac (Lausanne) Then at the VIA (Paris). Some of his works are even included in the permanent collections of major institutions, such as the Center Pompidou, the Musée des Arts Décoratifs in Paris, the Villa Noailles and the collection of the Cnap.

Samy Rio
After studying cabinetmaking for four years, Samy joined ENSCI-Les Ateliers and trained in industrial design. Thanks to these two know-how, Samy leaves the ENSCI-Les Ateliers with the congratulations of the jury, which he obtains thanks to a project centered on the industrialization of tubes of bamboo in 2014 and which will also allow him to be Winner of the Grand Prix Design Parade 10 at Villa Noailles in 2015. This reward offered him the opportunity to establish two residences the following year: one at the Cirva in Marseille, the other at the Cité de la ceramique de Sèvres. He also collaborates with the Kreo Gallery and works bamboo at the NTCRI in Taiwan where he is invited to practice with Taiwanese masters. His achievements question the links between industry and crafts and innovative and traditional techniques.

Raphael Pluvinage & Marion Pinaffo
Both graduates of the ENSCI-Workshops in 2013 for the one and 2015 for the other, it is nevertheless thanks to their respective work for the studio Doshi Levien and Superflux in London that Marion and Raphaël begin to collaborate together. The result is a first project, Paper Machine, in 2015 which won the Audi Talents Award in 2016 mixing positive and light creations of Marion and technological, social and political reflections of Raphael. The various fruits of their collaboration were exhibited at the Gaîté Lyrique and the International Design Biennale of Saint-Étienne. In addition, the designers have recently contributed to the design of a space design for the 2017 Saint-Étienne International Design Biennial of Mars.

Lysandre Graebling
Passionate about the world of fashion, Lysandre first studied styling before becoming interested in textile design at the ENSCI-Les Ateliers, from where she went out in 2013. His training allows him to explore various techniques related to the fabrics, such as weaving, mesh, embroidery or screen printing. Her diploma in pocket, she collaborates with big houses like Hermès or Sonia Rykiel for which she draws patterns intended for the child line. In 2015, Lysandre founded the textile design studio Tohu-Bohu with Lucile Bonnaud where they realized each season a collection of designs for fashion designers or interior designers.

Maison & Objet, from September 8 to 12, 2017, at the Parc des Expositions de Paris-Nord Villepinte. 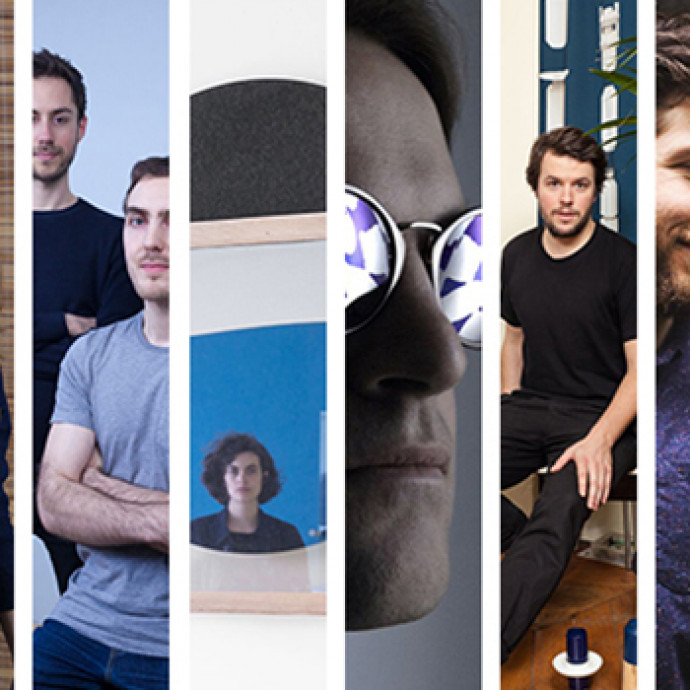 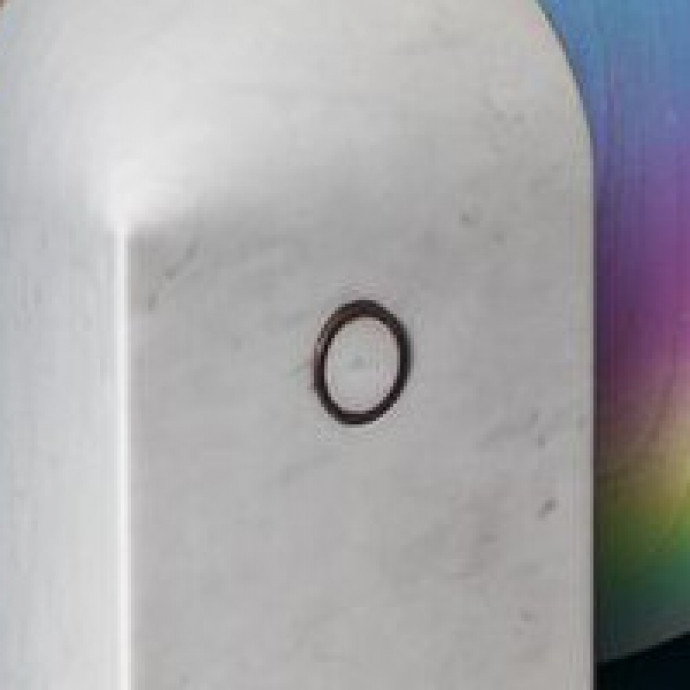 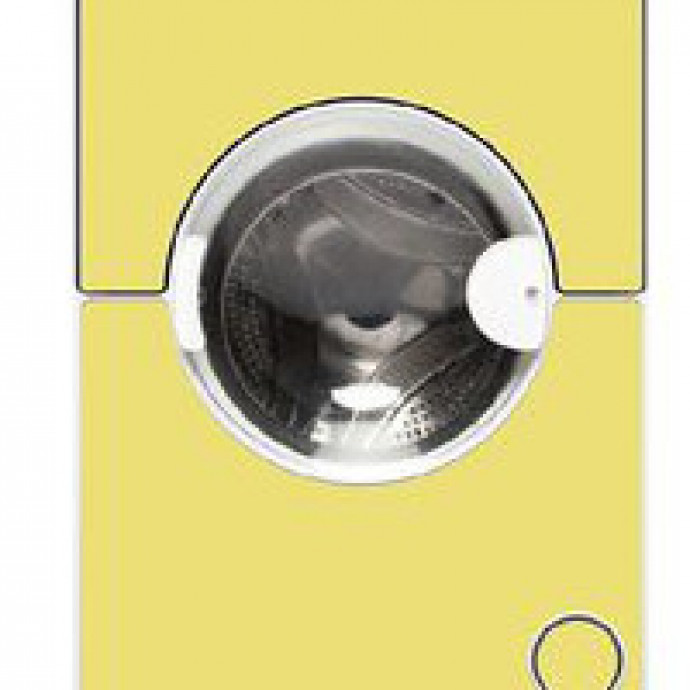 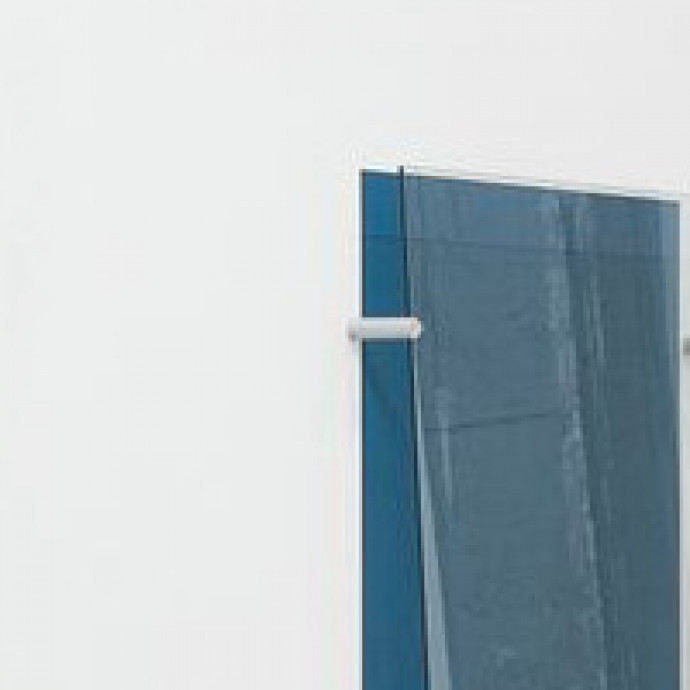 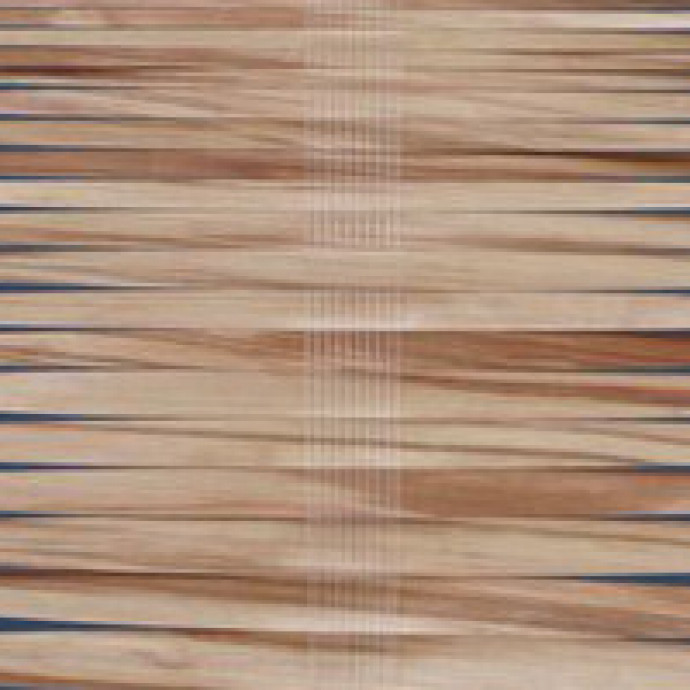 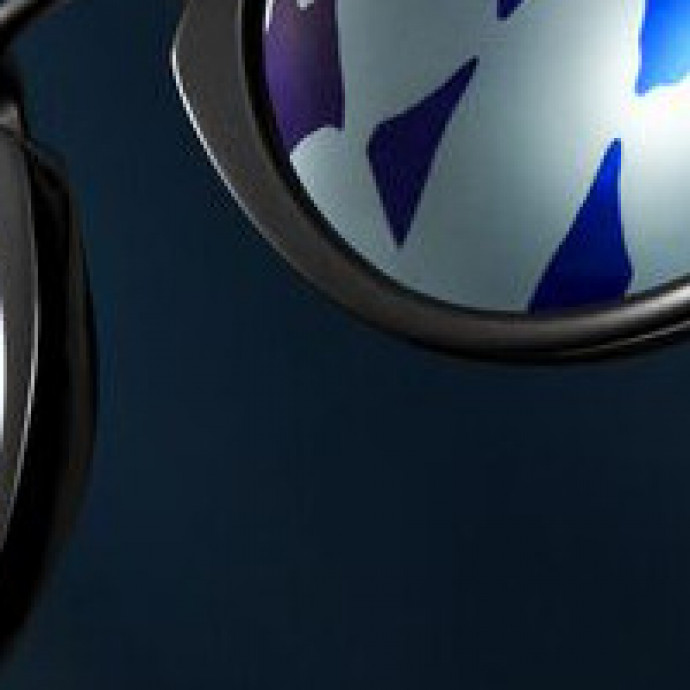 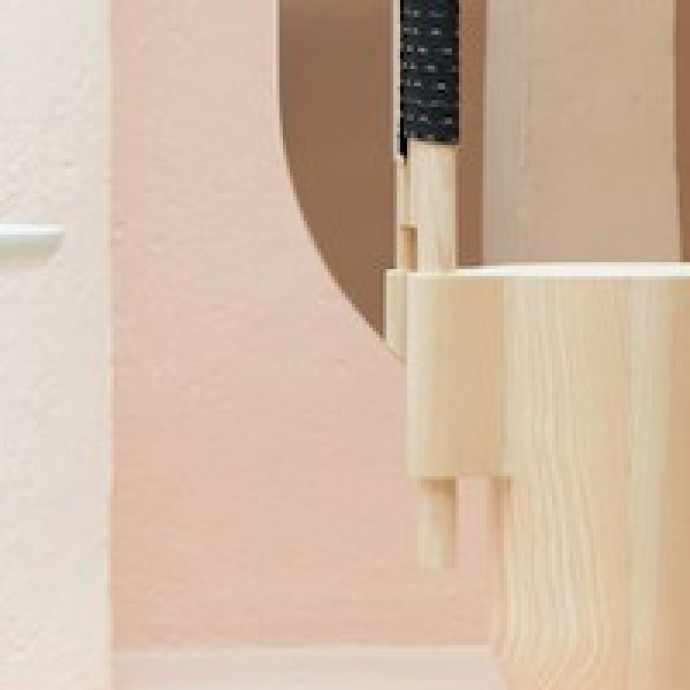 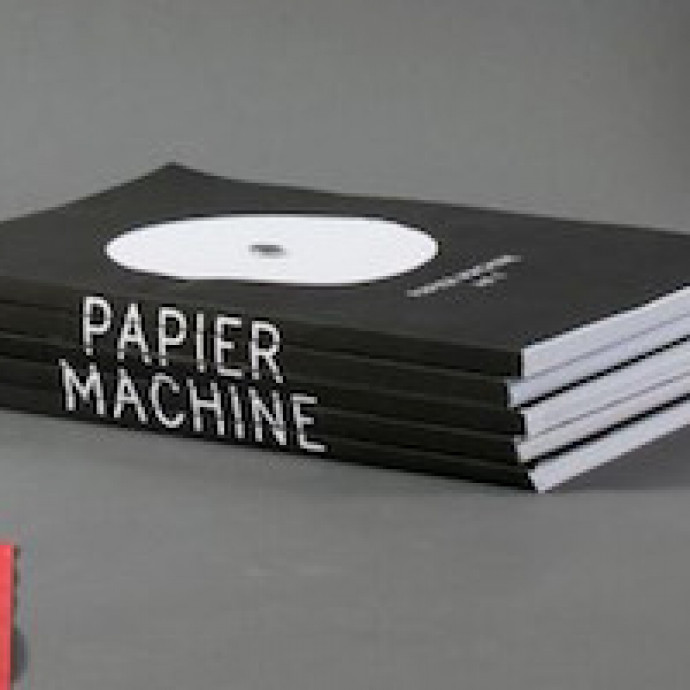 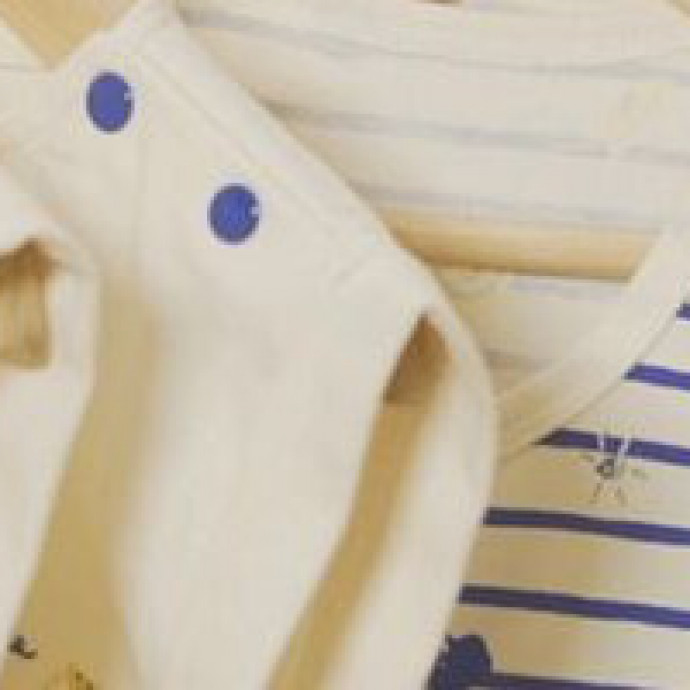