In January 2017, Du Côté de Chez Vous appealed to all the designers, students, craftsmen or simple enthusiasts, proposing to them to imagine a project of "Games of (construction)". The constraint was to produce an easily reproducible object that would then be made available to open-source. The work of these designers of tomorrow will be exhibited from 9 to 13 September on now! Off During the Paris Design Week 2017.

Camille is a graduate of the Ecole Nationale Supérieure des Arts Décoratifs de Paris in Object Design. Here, she carries out a range of refined furniture whose wooden assemblies are the only decorative motif. Combining functionality and aesthetics, the collection consists of wood panels, metal or plastic assembly parts and metal feet. Arronde Seduced the jury both by its ease of assembly requiring neither glue nor screw as by its modularity allowing it to transform into library or partition.

Currently a student at Arts Décoratifs de Paris in Object Design, Caroline imagine Customizable partition, Largely inspired by a problem specific to many students of the capital: creating partitions and separations in small areas or colocations without being handyman. With this system based on a principle of supports, it is now possible to arrange his apartment as desired without being manual. In addition, the system of ball joints fixing the forms installed by Caroline offers the owner of this object a great freedom of customization.

Chosen by the public as a result of an online voting campaign, Plug and Make Is inspired by construction toys. It consists of a plywood plate on which 3D printed elements can be attached freely, creating an ideal piece of furniture. The tablet is laser-cut, which facilitates production in the workshop. The possibilities of use are endless; The product can be placed vertically as well as horizontally or wall-mounted, making it as practical as playful.

Leather shop in a luxury house, Lucie does not stop with the unique use of leather and here makes a funny wooden object. The result is Tabtouli A coffee table 185 x 80 centimeters, made up of 43 facets, able to unfold to create an extra bed. Running like an origami, its gap between 185 and 80 centimeters makes it possible to store its pillow and its cover once it returns to the state of coffee table. The originality and modularity of this creation so pleased the jury that it decided to create a new category to reward its designer.

Exhibition now! The Off, from the 5 to the 12 September at the Docks - Cité de la Mode and Design, Paris (13e arrondissement)

Photographs: DR In your neighborhood

To learn more, visit The site From your side 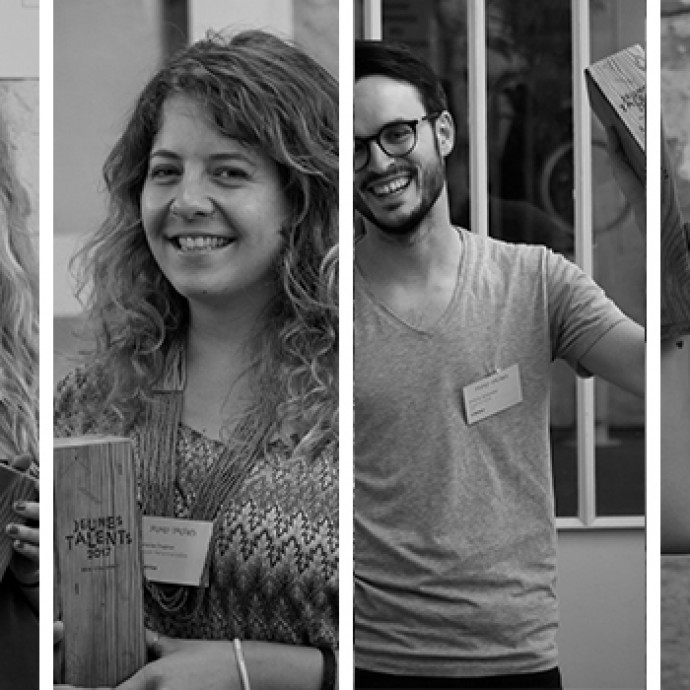 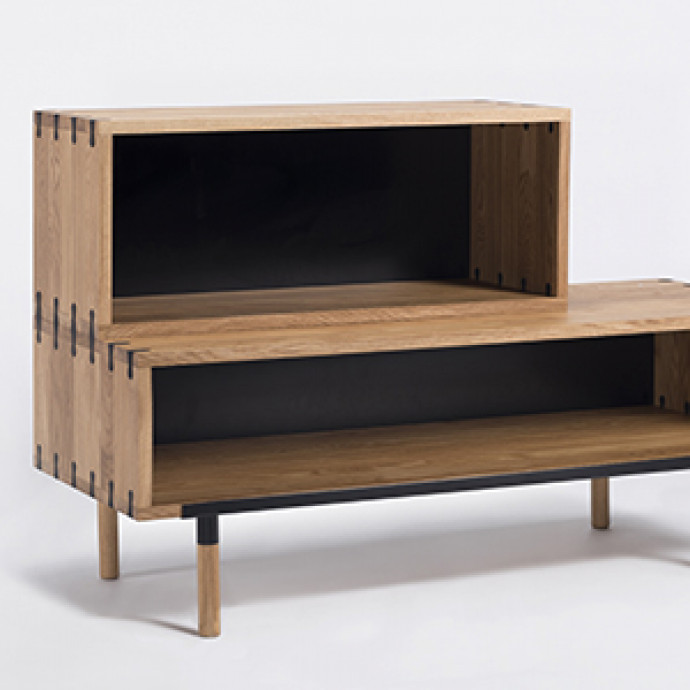 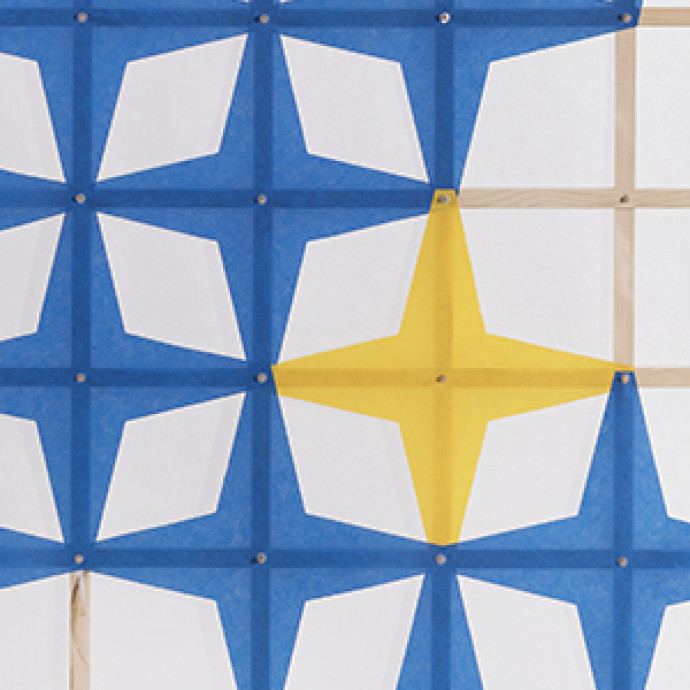 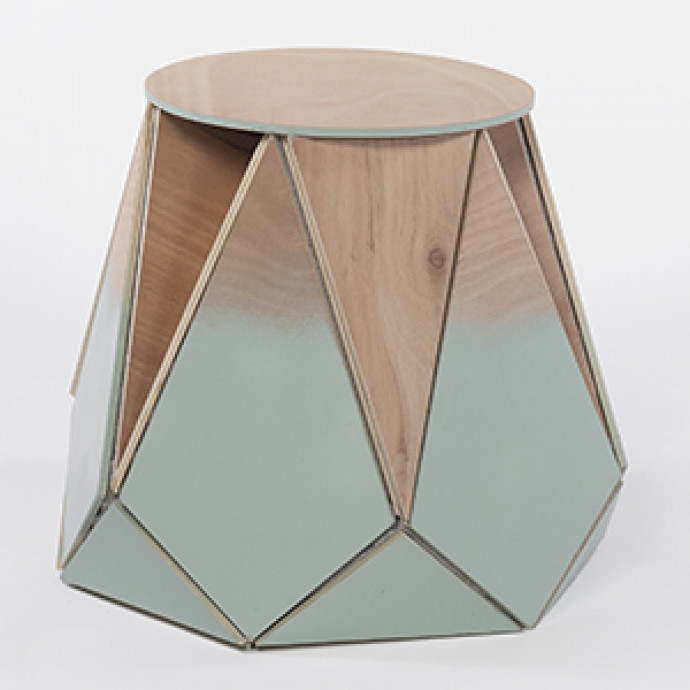 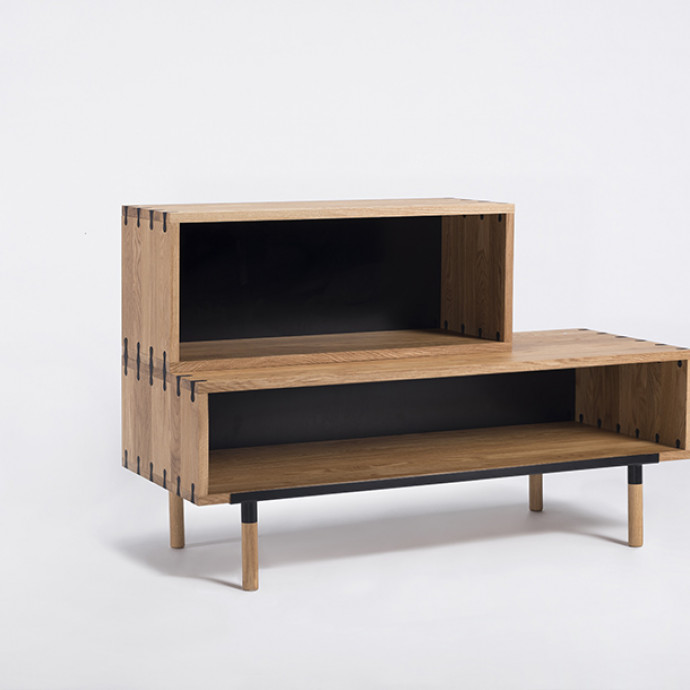 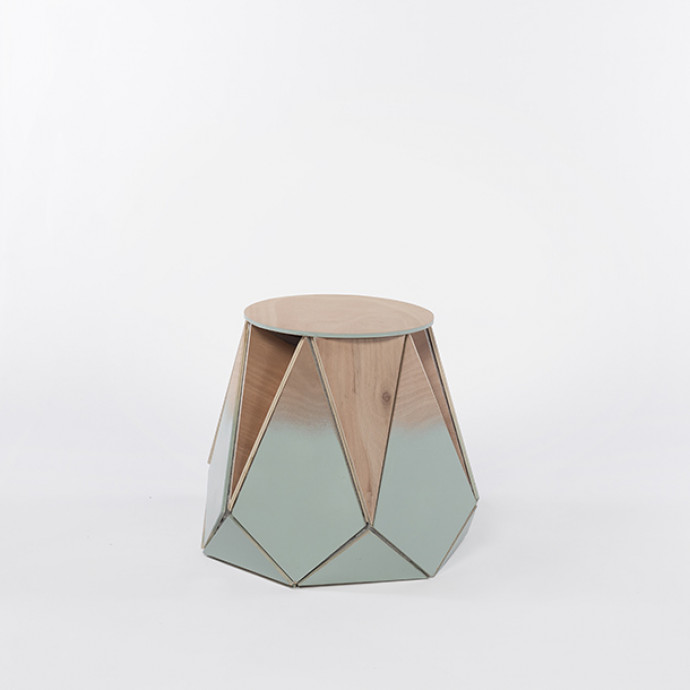