A year ago, we presented the results of the first Steps to the Side of Home You who had distinguished four young shoots of French design. After this promising edition, this "label of creativity" created by the do-it-yourself brand Leroy Merlin dedicated to the world of the house gives the cover, distinguishing this time three winners.

After the theme "Games de (de) construction" in 2017, participants in the springboard - designers, students, craftsmen or simple enthusiasts - have focused this year on the creation of a parenthesis in the habitat. A choice that is part of more than current issues when we know that"In 7 years, French habitats have lost an average of nearly five square meters, according to the study by the Observatory Habitat 2017. It was therefore important to promote creations that help residents to recreate intimacy and to take "breaks" in their homes., explain the teams of Du Côté de Chez Vous.

It was then the task of the jury to choose among the 230 files ten finalist teams, each of whom produced the prototype of their project in ten weeks, while taking into account the remarks of the selection committee and the advice of the expert teams of the label. Candidates had to design their project in open source, allowing their free ownership and dissemination.

Grand Prix  Magari of William Le Bouquin, European School of Art of Brittany of Brest. Magari, a name? A first name ? No, just "fold" in Japanese. A word taken from a square table of 1,2 15 plywood meter in millimeters thickness, subdivided in four parts by a system of folding screens that can be folded on the tray of the furniture, in the manner of a fan .

Student Award Peacock Alois Gromard, architecture student in Brussels. Peacock is a mobile screen, flexible and customizable. Positioned on a metal base, the five circles covered with felt that compose it can be moved and assembled at the pleasure of its user, to provide the degree of privacy desired.

Audience Award  Shelter Thibault Malavieille, student at ESDMAA (Higher School of Design and Crafts Arts Auvergne). This piece of outdoor furniture fabric and metal consists of both an arbor and an extra bed.

These prototypes had the privilege of being exhibited during the Hyères Parade Design, in the gardens of Villa Noailles. A recognition for those who may be doing the design of tomorrow. 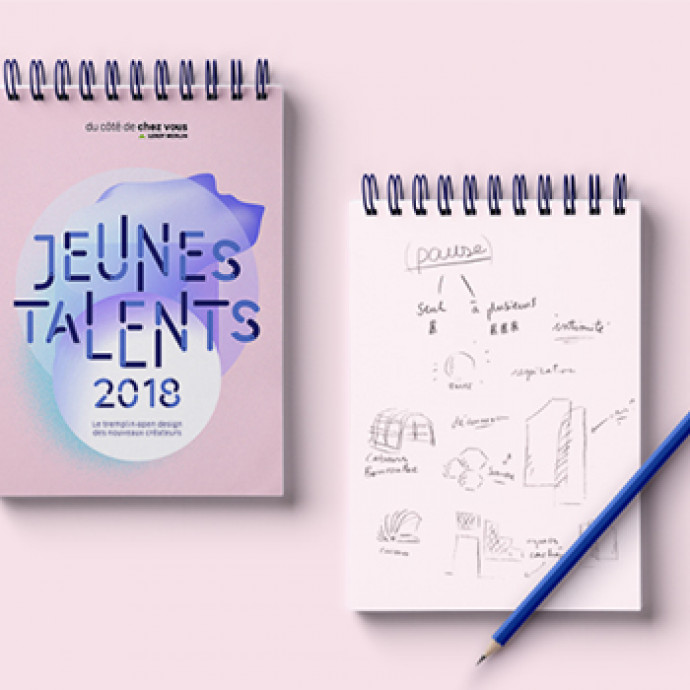 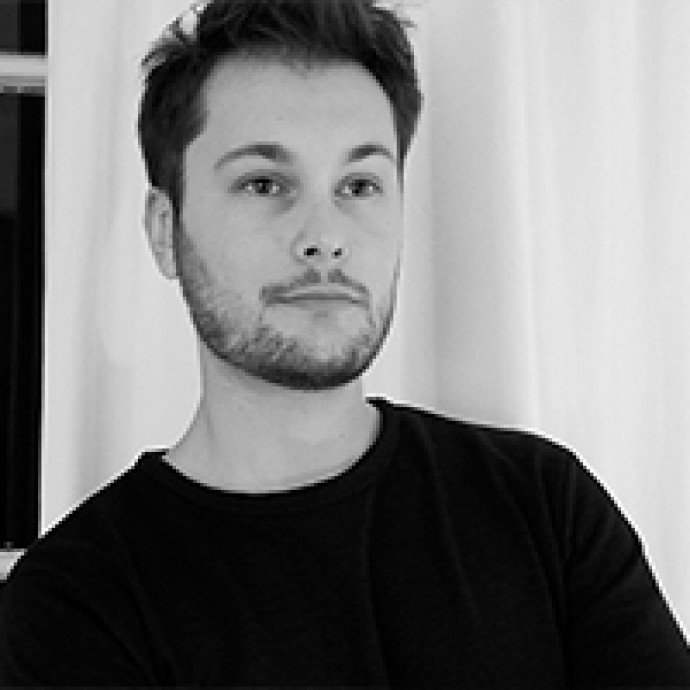 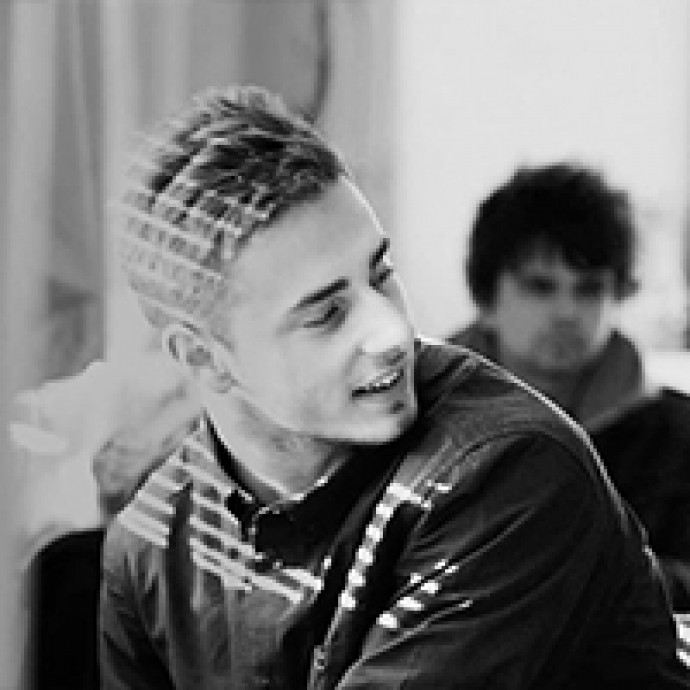