Details
In Depth
May 15th

Like contemporary art, architecture also includes its share of debacles. Between avant-garde architects and the public, the discipline is sometimes tinged with scandal. This week, Muuuz offers a return in pictures of the most criticized works of recent years.

La canopée des Halles, Patrick Berger and Jacques Anziutti, 2016
We have all known the Les Halles district under construction, the nerve center of the capital, however impracticable. But since 2016, the "Belly of Paris" has a half-excavated, half-raised structure compared to a "Vulgar flying saucer" by the locals. Jack Lang, former Minister of Culture and current president of the Institute of the Arab World, will even describe the work as "Crime against beauty". A book that has divided crowds for 4 years now.

La Tour Orbit, Anish Kapoor and Cecil Balmond, 2012
Nicknamed the "Drunken Eiffel Tower" by the British, the Orbit tower rises 115 meters high in the London landscape. Designed for the 2012 Olympic Games by the fantastic artist Anish Kapoor and the engineer Cecil Balmond, the least we can say is that the reception of the work was rather poor. Like that of the Eiffel Tower, stresses Kapoor, mischievous.

The Louvre Pyramid, Ieoh Ming Pei, 1985-1989
In 1983, the President of the Republic François Mitterrand entrusted the construction of the entrance hall of the Louvre museum to the Chinese-American architect Ieoh Ming Pei. When the visionary architect presented his idea of ​​a transparent pyramid structure to the National Commission for Historic Monuments in 1984, the project sparked controversy. Inspired by Egyptian funerary monuments, the Louvre Pyramid intended to accommodate the many visitors to the museum is strongly criticized. In 1985, the mayor of Paris Jacques Chirac proposed to simulate the pyramid to appease the controversy. When the Louvre Pyramid was inaugurated to the general public in 1989, the work seems to have already been adopted by Parisians.

The Torre Agbar, Jean Nouvel, 2005
Office building inseparable from the skyline of Barcelona (Spain), the Torre Agbar is not unanimous. While Jean Nouvel claims to have been inspired by the mountains of Montserrat and geysers, the Spanish call him to each other "El supositori", or the suppository. We are far from the poetry of Catalan geological landscapes ...

MAXXI, Zaha Hadid, 2002-2009
Iraqi-British architect Zaha Hadid wins the architectural competition launched by the mayor of Rome Francesco Rutelli in 1998 thanks to his spectacular building project dedicated to housing MAXXI, the national museum of 2010st century arts. The construction of the monument is long. Its staggering cost. Very controversial by the Italians, the building nevertheless earned the architect to win the Stirling Prize in XNUMX.

The Center Pompidou, Gianfranco Franchini, Renzo Piano and Richard Rogers, 1971-1977
Now an iconic cultural site, the Pompidou Center was very controversial throughout the 1970s. In 1969, the President of the Republic Georges Pompidou launched an international competition because he wanted to build a national center of art and culture on the plateau Beaubourg, located in the heart of the Marais. The audacious and resolutely contemporary project of the three architects, Gianfranco Franchini, Renzo Piano and Richard Rogers, is selected by the jury. During the construction of the building, and even after its inauguration in 1977, the building provoked heated debates. Compared to "an oil refinery", "a hangar" or "a pile of scrap metal" by its detractors, this new architectural complex divides the French artistic scene. Today, the Center Pompidou is a must-see monument in the capital, and the brand is exported internationally. 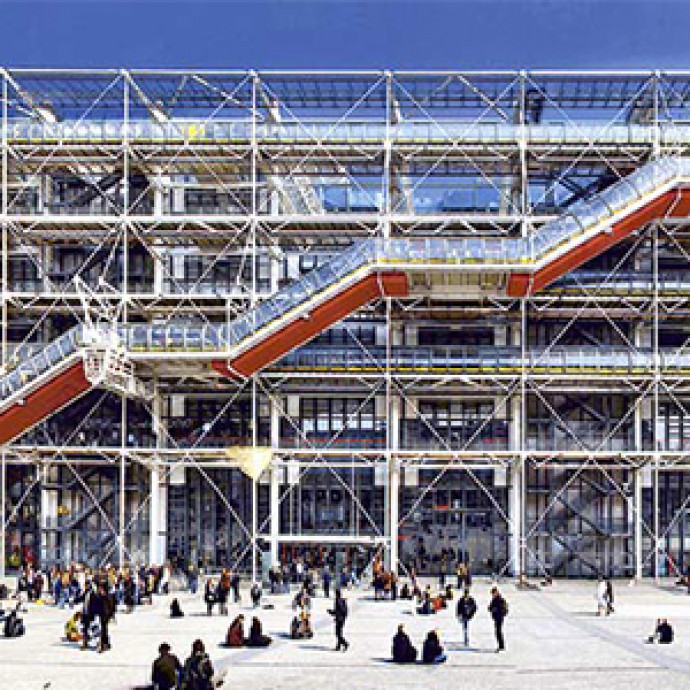 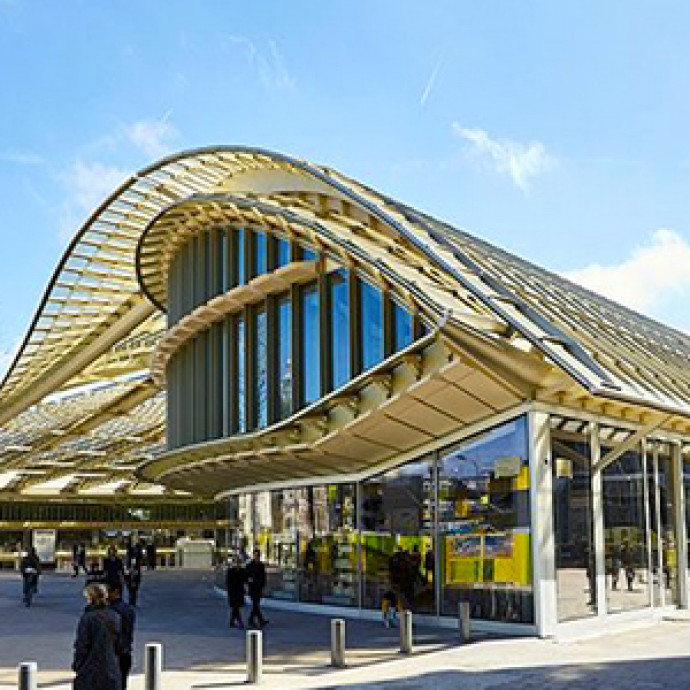 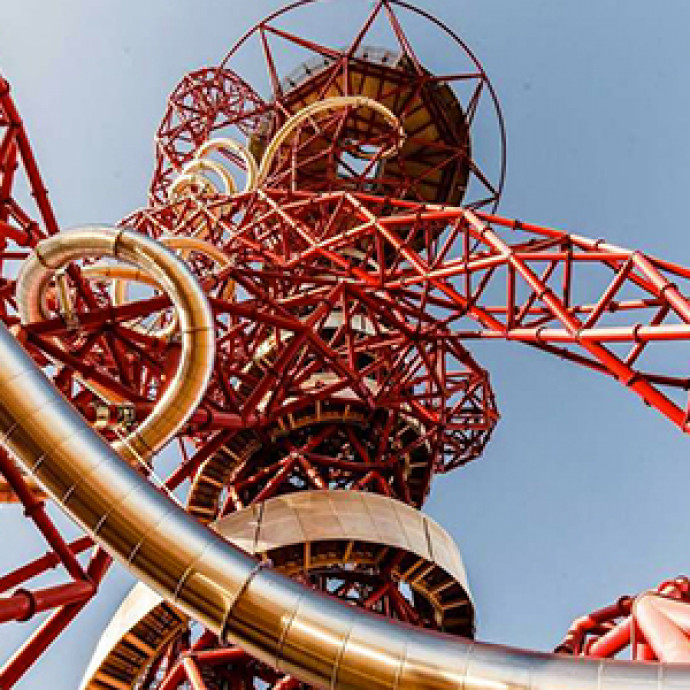 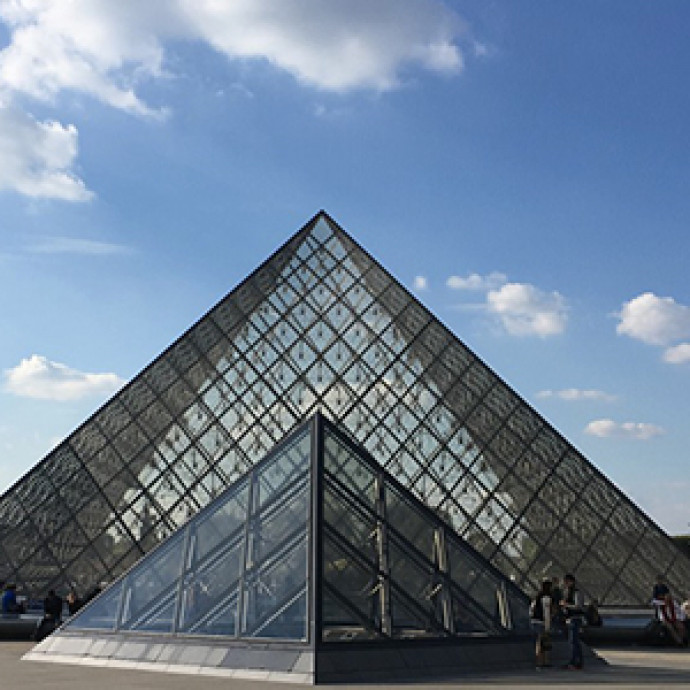 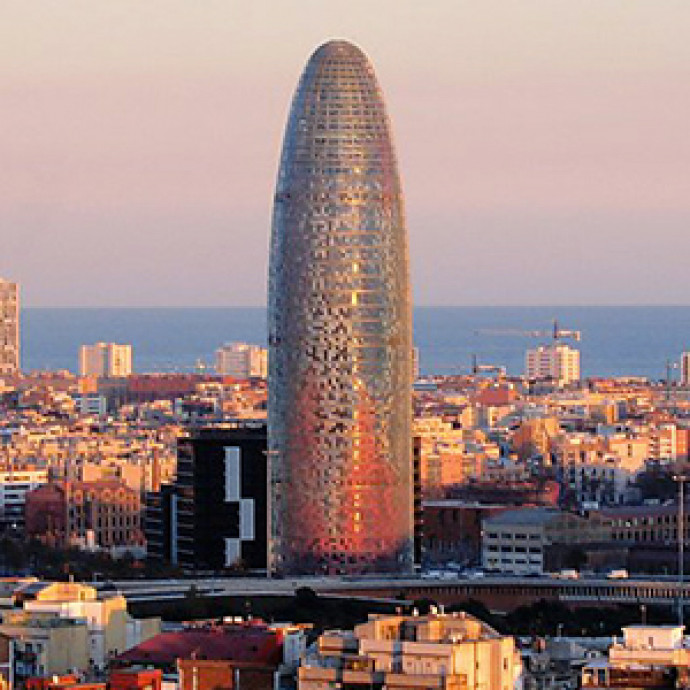 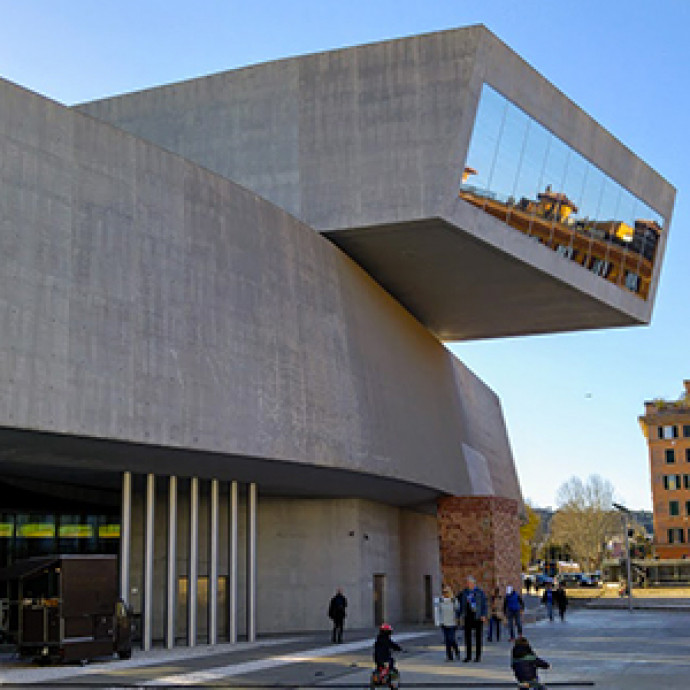 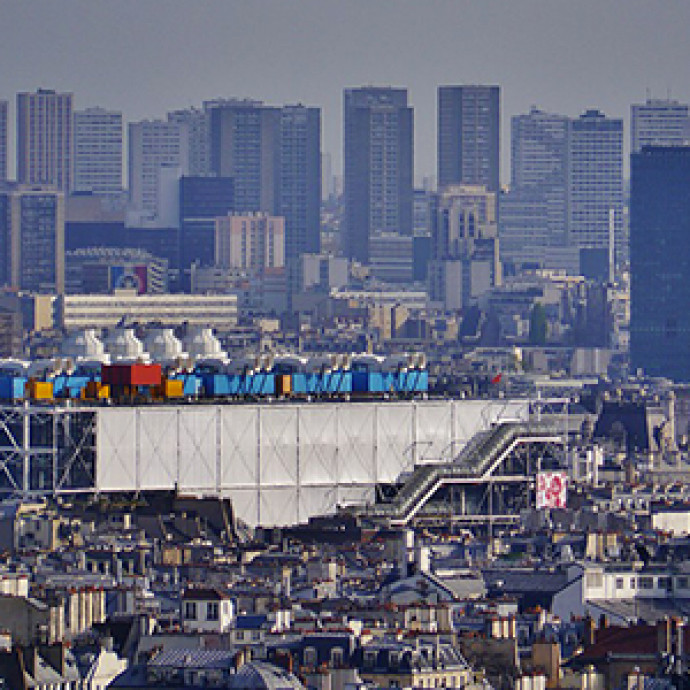