Launch an Architecture Biennial, a risky bet? Difficult to say the opposite as the events of the genre flourish and fade at great speed. And yet, awaited at the turn, the Biennale of Orleans manages, one more year, to fare well. Placed under the sign of solitude, the event draws on the exceptional collection of the FRAC Center-Val de Loire and the limitless imagination of its curators, Abdelkader Damani and Luca Galofaro.

Launched two years ago, the Orleans Architecture Biennial returns for a second edition, where dreams now give way to solitude. A unique angle where the many works carefully selected from the 20 that make up the FRAC Center-Val de Loire unfold, as well as some original works designed as part of the event, scattered throughout the city.

Because more than a museum event, the Biennale makes Orléans and its region vibrate thanks to various exhibitions installed in emblematic places. Starting with the Turbulences, a work designed by the Jakob + MacFarlane agency in 2013, the event continues outside, from rue Jeanne-d'Arc to Place Sainte-Beuve via the Jardin de l'Évêché, as well as in many points of interest in the town of Loiret. Lina Bo Bardi was then honored at the Médiathèque d'Orléans and the Médiathèque Maurice Genevoix while Arquitetura Nova took possession of the Collégiale Saint-Pierre-Le-Puellier and the Théâtre d'Orléans celebrated Mexico in a exciting exhibition.

Small flat on accessibility, because both for neophytes and for architecture professionals, all the exhibitions are not the easiest to decipher. However, the home town of Joan of Arc has no reason to be ashamed of her presence in the world of Biennials and is doing well for the second consecutive time.

A beautiful event that brings together collection and living architecture.

To learn more, visit the website of La Biennale d'Orléans 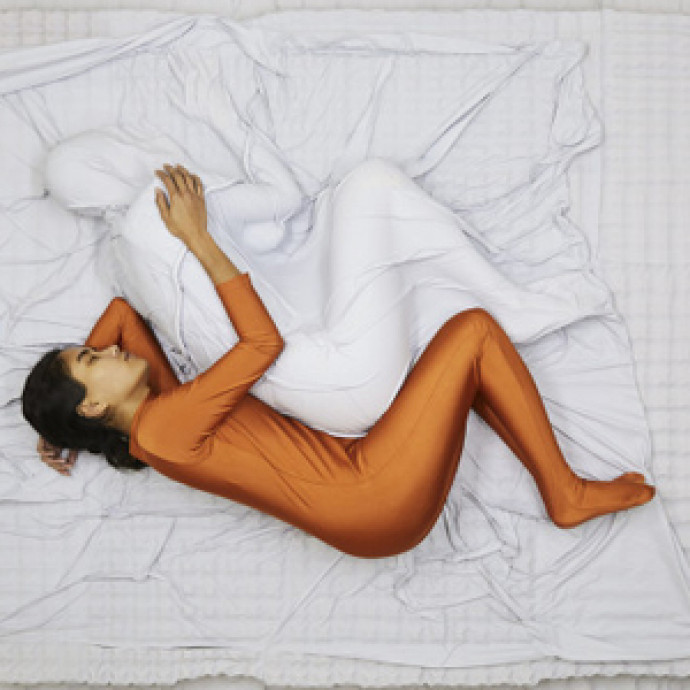 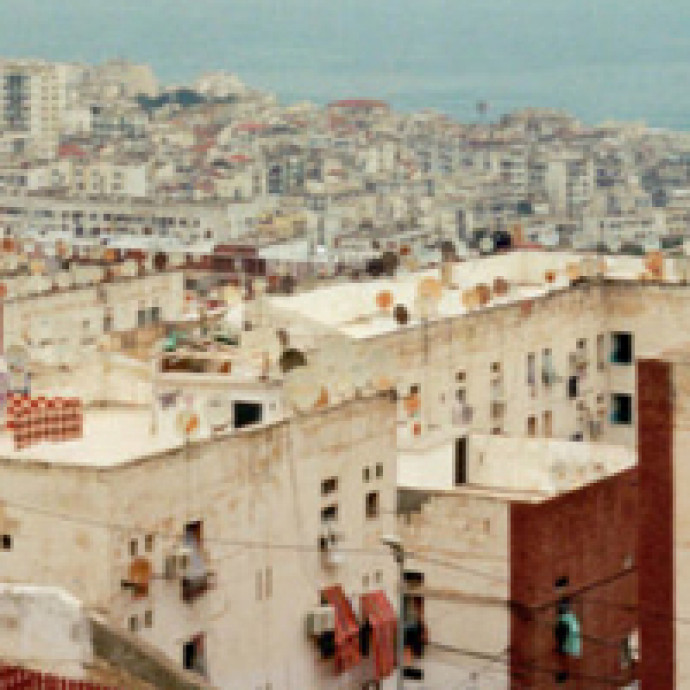 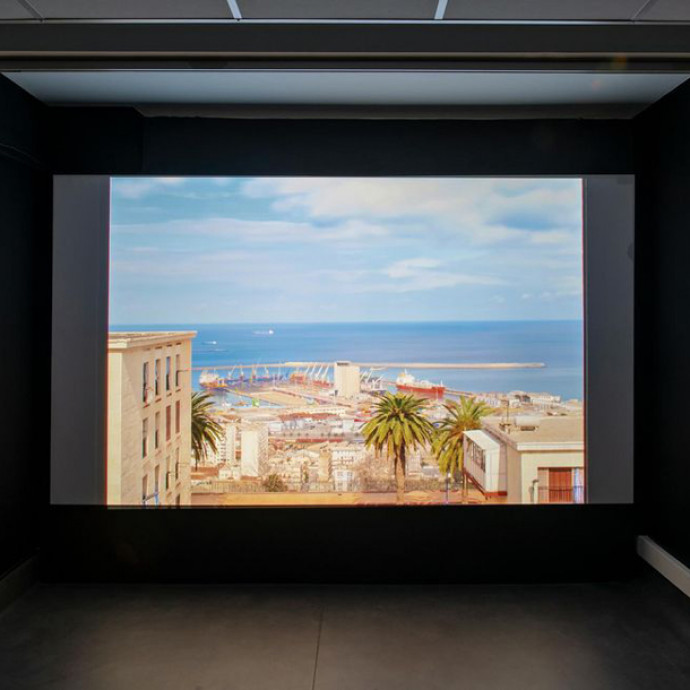 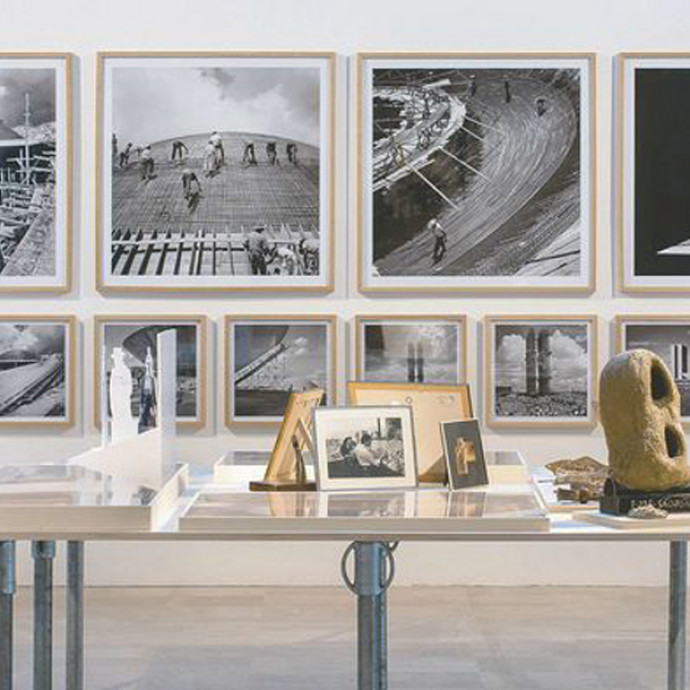 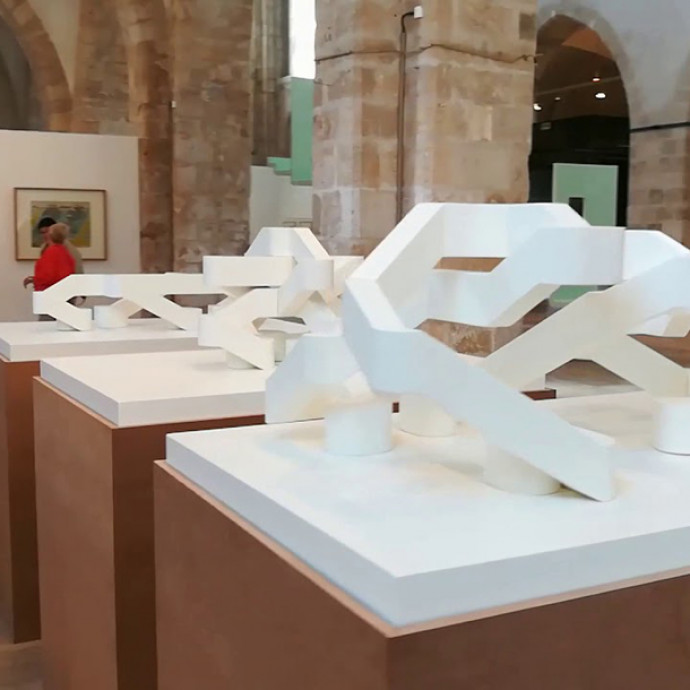 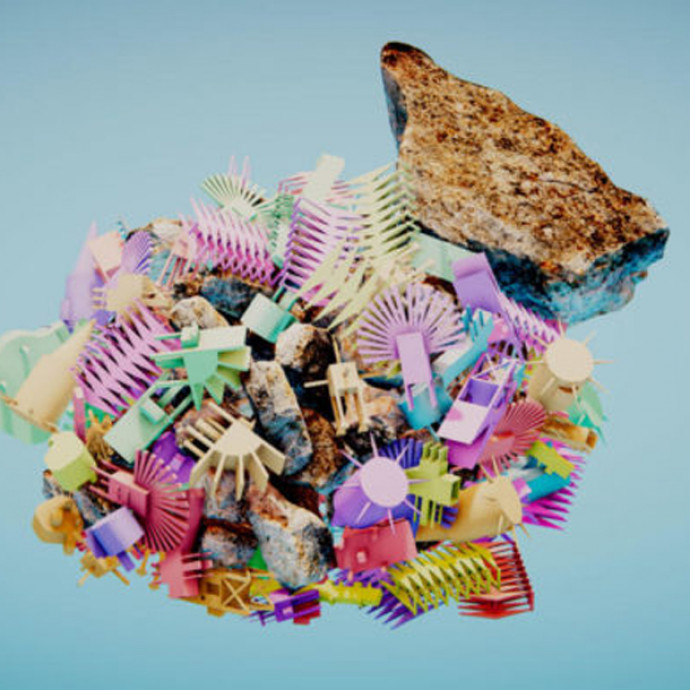 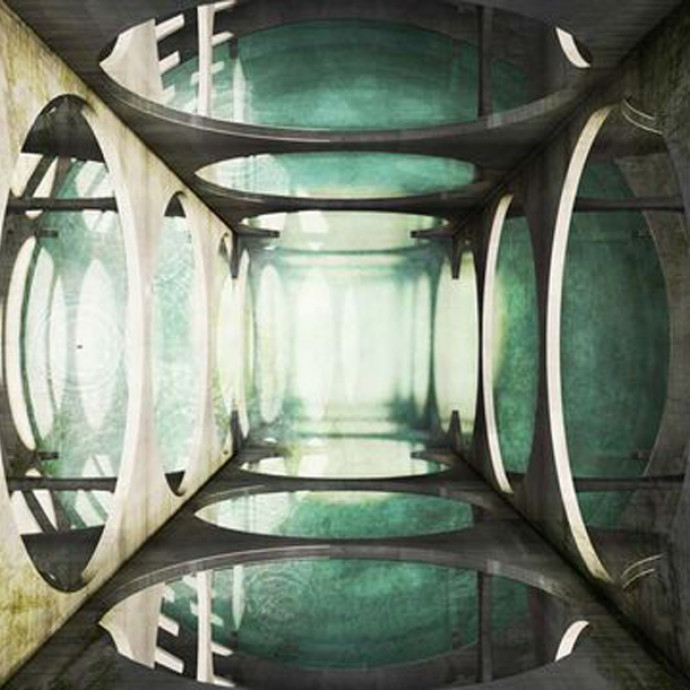